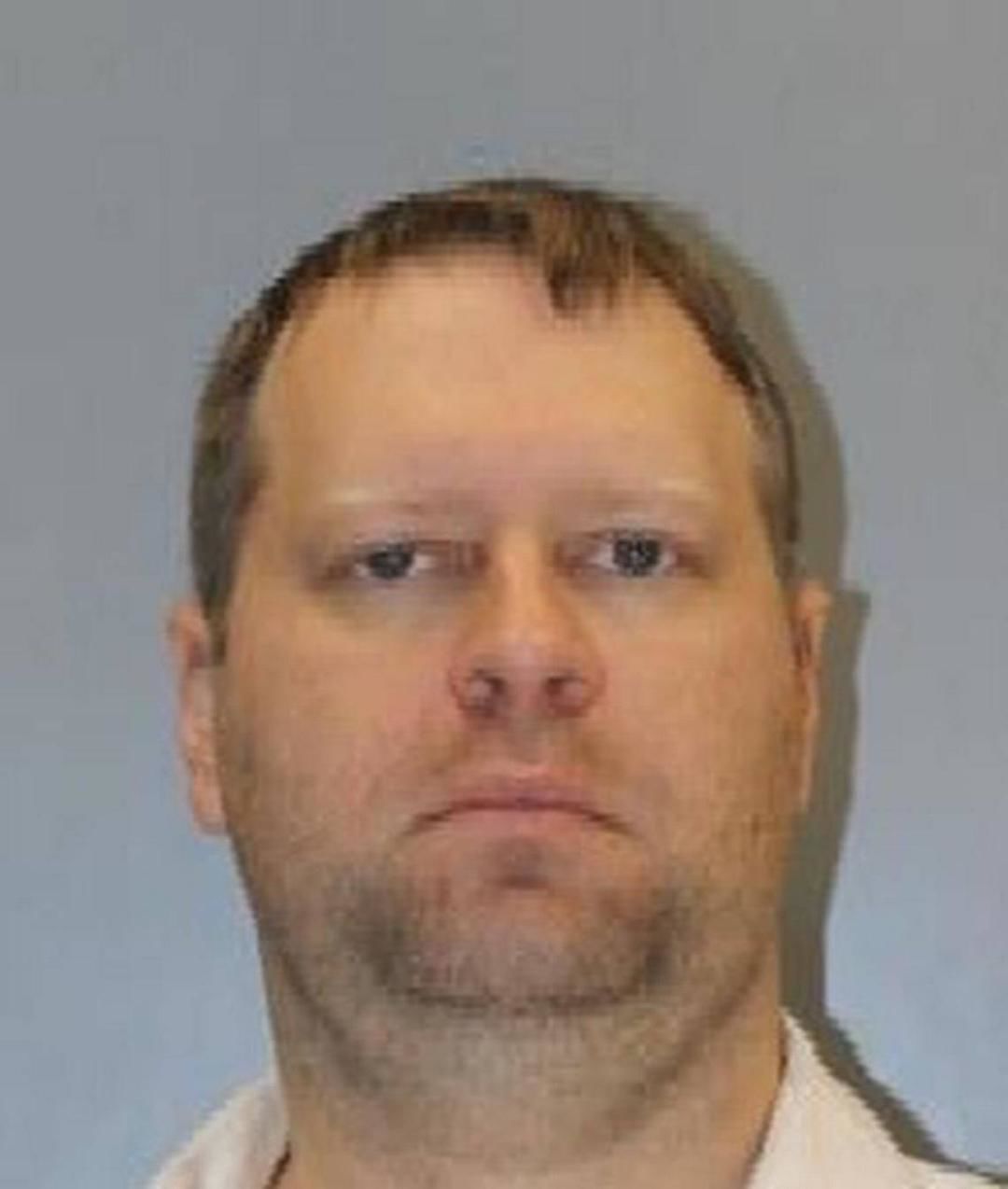 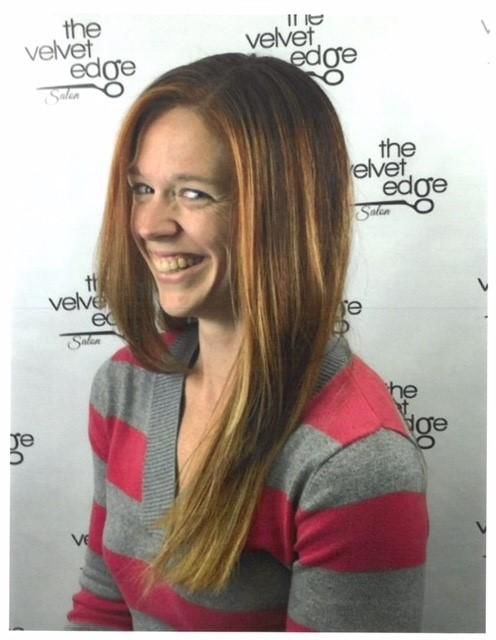 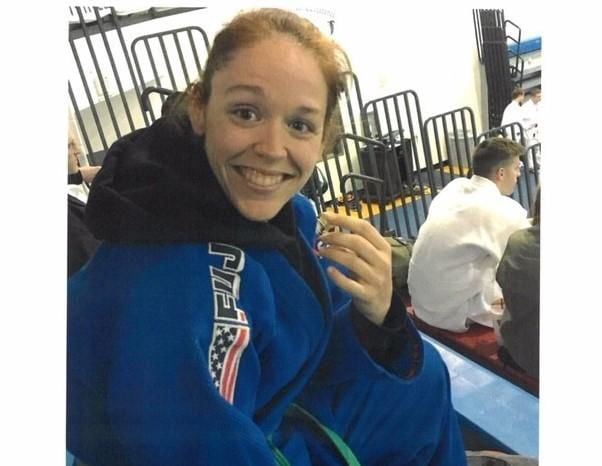 Jason Donn Lee was convicted Friday, by a Lexington County jury, of the murder of his estranged wife, Lindsey Lee.

The verdict came after a week-long trial. The jury deliberated about an hour and also found Lee guilty of First Degree Burglary. The Hon. Thomas W. Cooper presided over the trial and sentenced Lee to Life in prison. He will spend the rest of his natural life in prison, according to a release from the office of Eleventh Circuit Solicitor Rick Hubbard.

Following the trial, Hubbard stated, “This man brutally took Lindsey’s life and, today, I know her family and her friends will sleep a little easier knowing the man responsible for taking Lindsey from them will spend the rest of his life in prison.”

Testimony revealed that Jason Lee was experiencing severe financial troubles. The couple had separated in April of 2016, and the divorce was to be final in April of 2017. On March 13, 2017, Lee traveled from his residence in Simpsonville to Lindsey’s home in West Columbia, attacked her, choked her, and finally cut her throat.

Lindsey was last heard from on Monday, March 13, 2017, She was not discovered dead until the next day when Lindsey did not appear for work, which caused concern to the Lexington County Sheriff’s Department.

A co-worker arrived at her home for a welfare check and noticed damage to the rear door and called for backup.

Lindsey was discovered dead in her bathtub with her throat slashed and water running on her body. Because Lindsey was an employee of the Lexington County Sheriff’s Department, the investigation was handled by the South Carolina Law Enforcement Division.

Dr. Janice Ross of Newberry Pathology performed Lindsey’s autopsy and testified during the trial. Ross explained to the jury that Lindsey had multiple bruises on her body, evidence of strangulation, with the cause of death being blood loss.

When Lee was interviewed by SLED Lt. Jeff Kindley, without being asked, he explained his whereabouts on Monday evening, the day Lindsey was actually killed. He stated his foot was hurting, that he took pain medicine and went to sleep.

When Kindley inquired about the scratches on his face, Lee informed him that it was from dry shaving. However, Lee’s co-workers testified that he told them the scratches were from his cat. Lee also said that he came out of his apartment Tuesday morning to find his car was gone and that he assumed it was repossessed as he was behind on payments. Kindley discovered Lee’s car parked in a nearby Walmart parking lot without a tag.

Agent April Sykes from SLED compiled video footage collected from Walmart, Days Inn, and Walgreens; along with Lee’s Fitbit data and GPS data from his work van. The testimony revealed that Lee removed his Fitbit for a twelve hour period when the murder occurred, which was unusual based on his data pattern.

Sykes testified that Lee drove his vehicle into the parking lot at 5:17 a.m., parking his car, and walking back towards his apartment. Shortly thereafter, Lee returned in his work van parking next to his car.

Agent Sykes also testified that Lee was in terrible financial situation. He was being evicted from his apartment, was behind on his car payments, had exceeded his credit limit on his only credit card, and had a hundred dollars in his checking account. Additional testimony revealed that Lee owed Lindsey $1,300 that was court-ordered to be paid by the April 1. Lee’s co-worker testified that Lee stated that Lindsey was going to put him in jail if he did not pay.

A woman that Lee was dating at the time testified that prior to Lindsey’s murder, Lee was bitter that Lindsey was going to make thirty to fifty thousand dollars from the sale of their martial home. She also testified that the day after Lindsey’s body was discovered that Lee told her that his financial troubles were over and that he was going to get the house.

Also, during the trial, SLED Crime Scene officers testified that they found three pieces of blue latex consistent with gloves on the floor in Lindsey’s house where she was attacked. DNA testing revealed that Lee’s DNA as well as Lindsey’s DNA were found on each of the pieces.

Deputy Solicitor Shawn Graham and Solicitor Rick Hubbard handled the prosecution of the case for the Eleventh Circuit Solicitor’s Office.

During sentencing, Hubbard commented about “the heinous nature of this crime” describing it as "so vicious” just prior to asking the judge for a life sentence.

Lee was transported to the South Carolina Department of Corrections to begin the immediate service of his sentence.