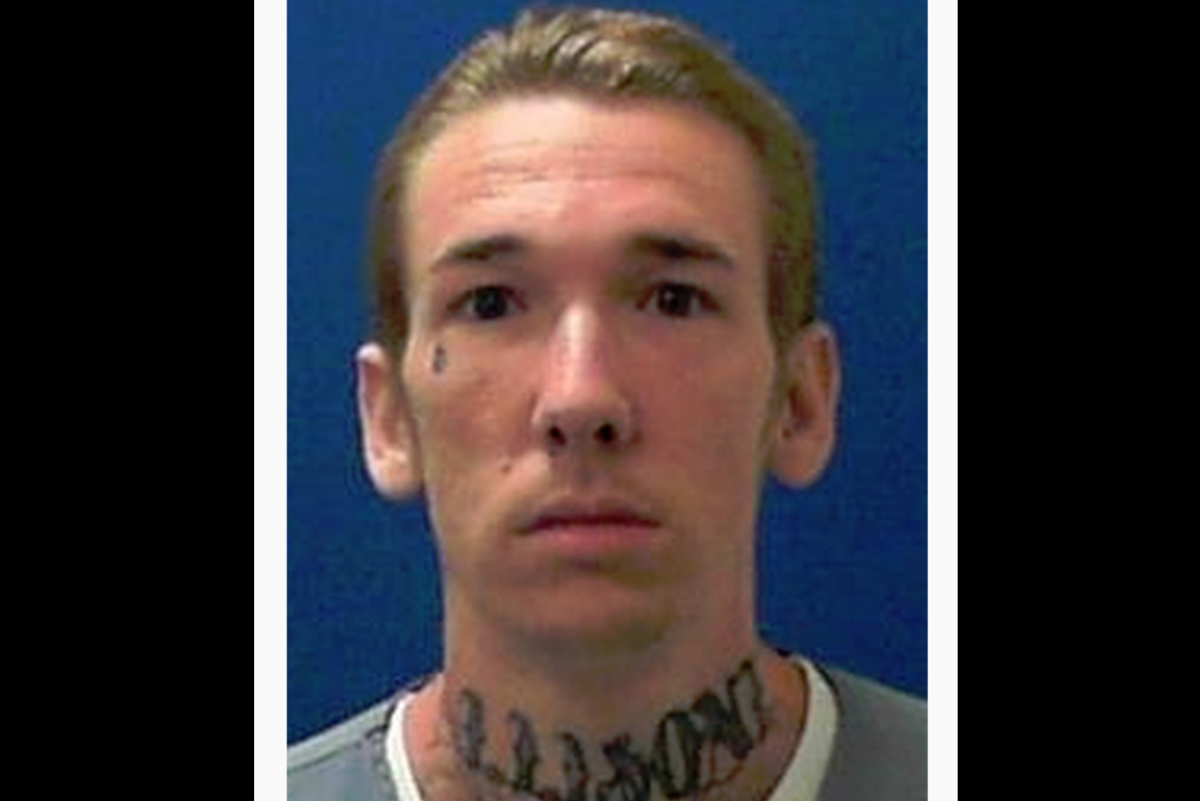 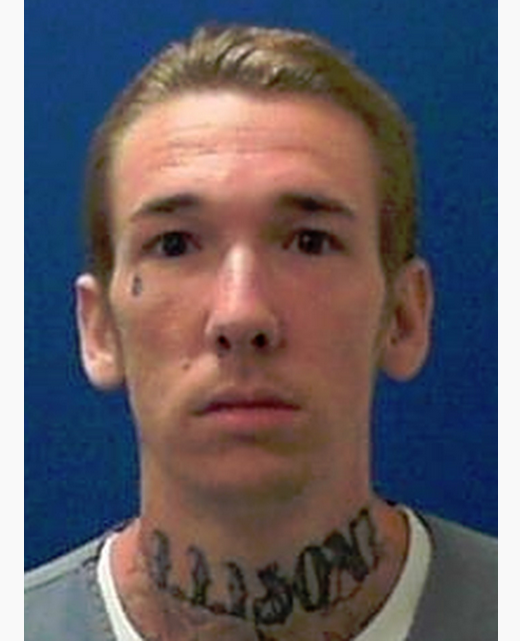 The City of Forest Acres has released information from police chief Gene Sealy regarding the armed robbery that occurred Tuesday morning. The incident took place at South Carolina Federal Credit Union on Forest Drive around 9:50 a.m.

According to representatives, the Forest Acres city office has received numerous calls requesting updated information on the search for the second armed robbery suspect, who is still at large. Sealy released a comment regarding the search.

He noted that the suspect, Samuel Levone Neathery (29), who is wanted for armed robbery, is no longer in the Forest Acres area. “He is entered into the NCIC nationwide. An armed robbery warrant has been issued at this time, and other charges will be forthcoming,” Sealy said.

The second suspect in Tuesday’s armed robbery was transported to a hospital after she suffered a gunshot wound from a Forest Acres police officer. According to Sealy, the female suspect did not listen to the officer’s instructions to show her hands, and proceeded to leave the premises in a Toyota Camry, when she crashed into another vehicle.

Anyone with information regarding Neathery’s whereabouts is encouraged to call 803-782-9444, or Crimestoppes at 1-888-CRIME-SC. Additional developments on this story will continue to be updated as received.