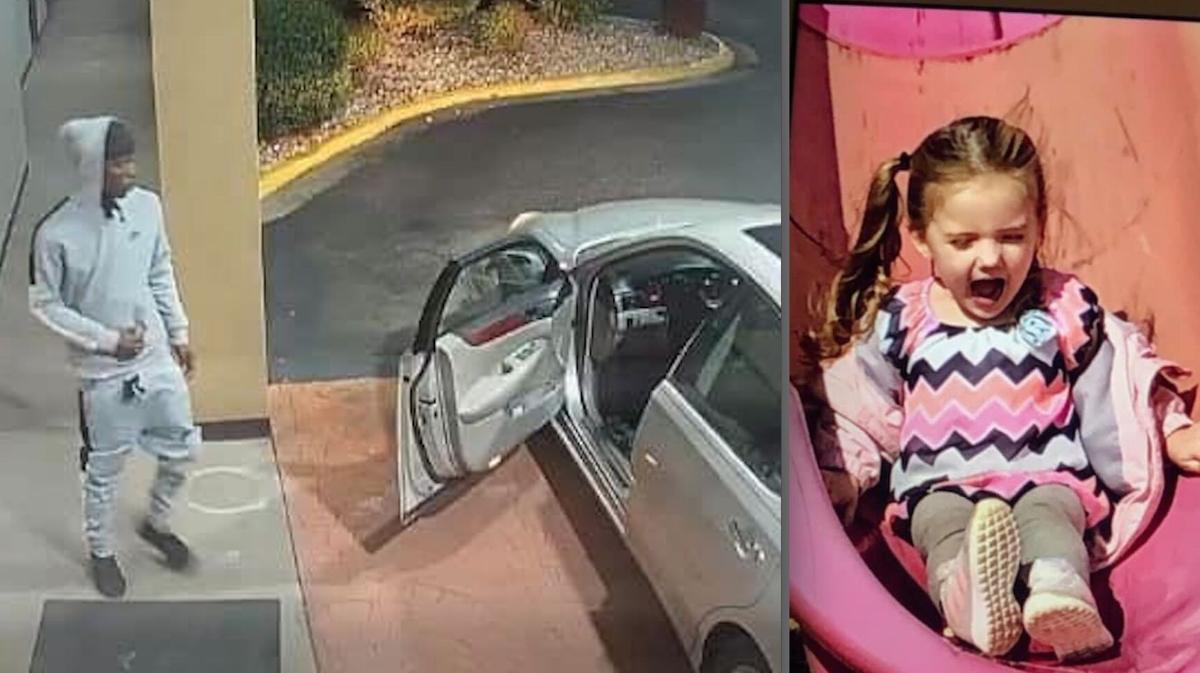 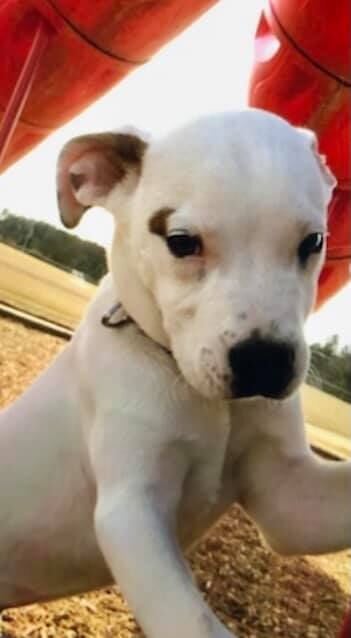 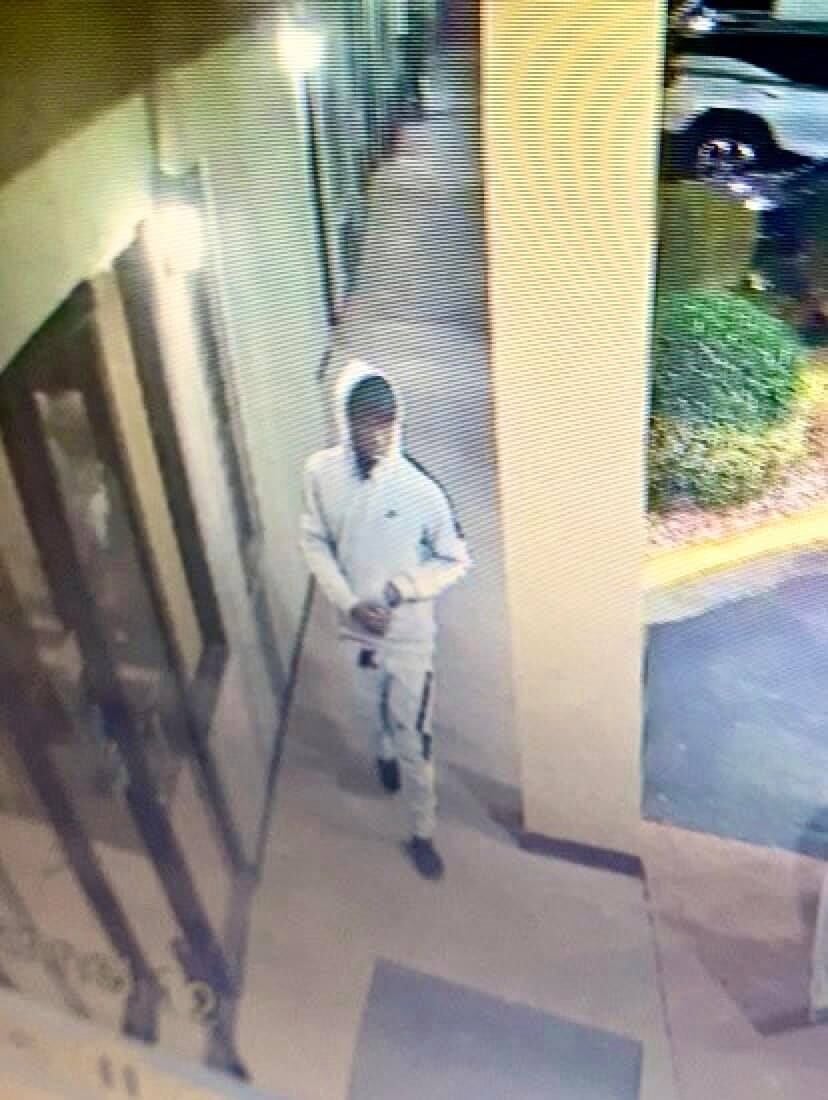 UPDATE: The missing child has been found and is safe.

Members of the Cayce Department of Public Safety along with fellow law enforcement officers have launched a search for a missing child.

CDPS notified the public Tuesday night that a Black male jumped into a vehicle and drove away with a two-year-old female child and a dog inside. The incident occurred around 8:50 p.m. at the Quality Inn, located at 3020 Charleston Highway in Cayce.

The toddler is Carlee Folk, described as having blue eyes and sandy blonde hair. She was last seen wearing a blue, pink and black shirt with flowers and gray Adidas shoes with a pink stripe.

Police described the suspect as a 5 ft. 7 in. thin, built man with short dreadlocks. He was wearing a gray hooded sweatshirt, gray sweatpants, and dark shoes.

According to CDPS, the car is a 2003 Lexus sedan, tan in color, with no license tag. The vehicle also has a tail light out and a white sticker with three small bears on the back window.

The car was last seen in the Pine Ridge area of Lexington County, police said. An Amber Alert was issued just before 11:30 p.m.

Anyone with information is asked to call CDPS Public Information Officer Ashley Hunter.

Am very relieved to know both this little girl and the dog were found safe.

Now let's address the elephant in the room: a mother goes inside a motel lobby leaving her child and her dog in a car with the keys in the ignition.