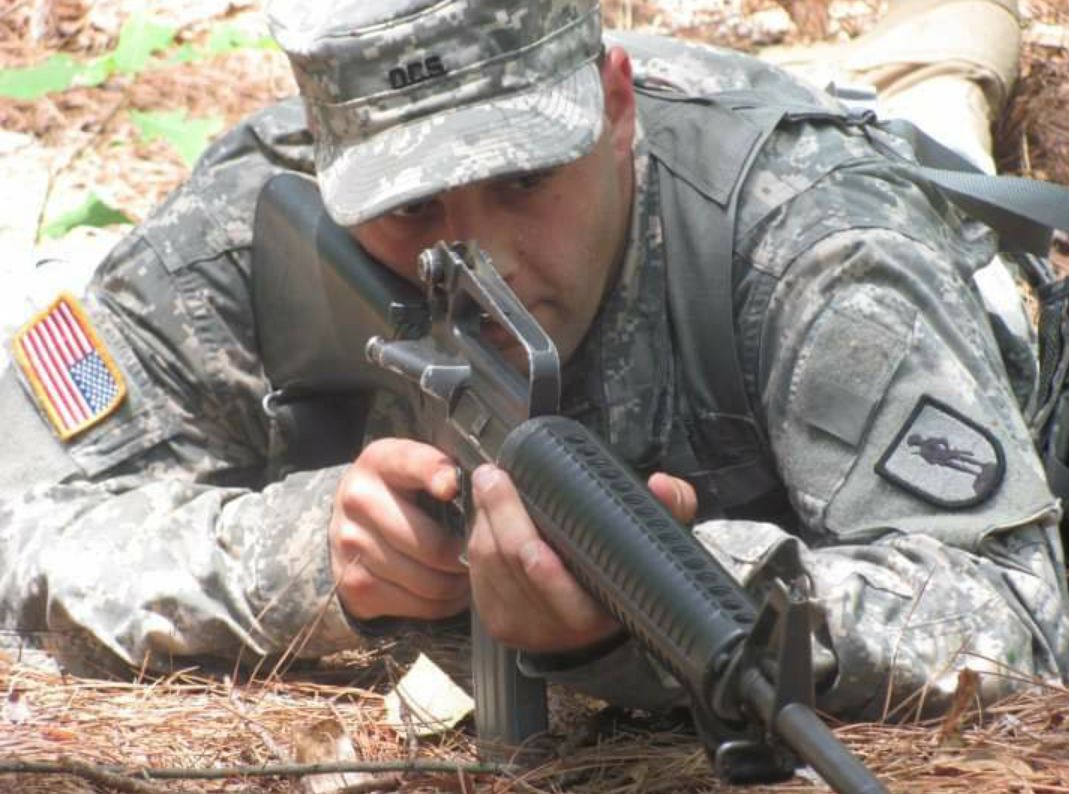 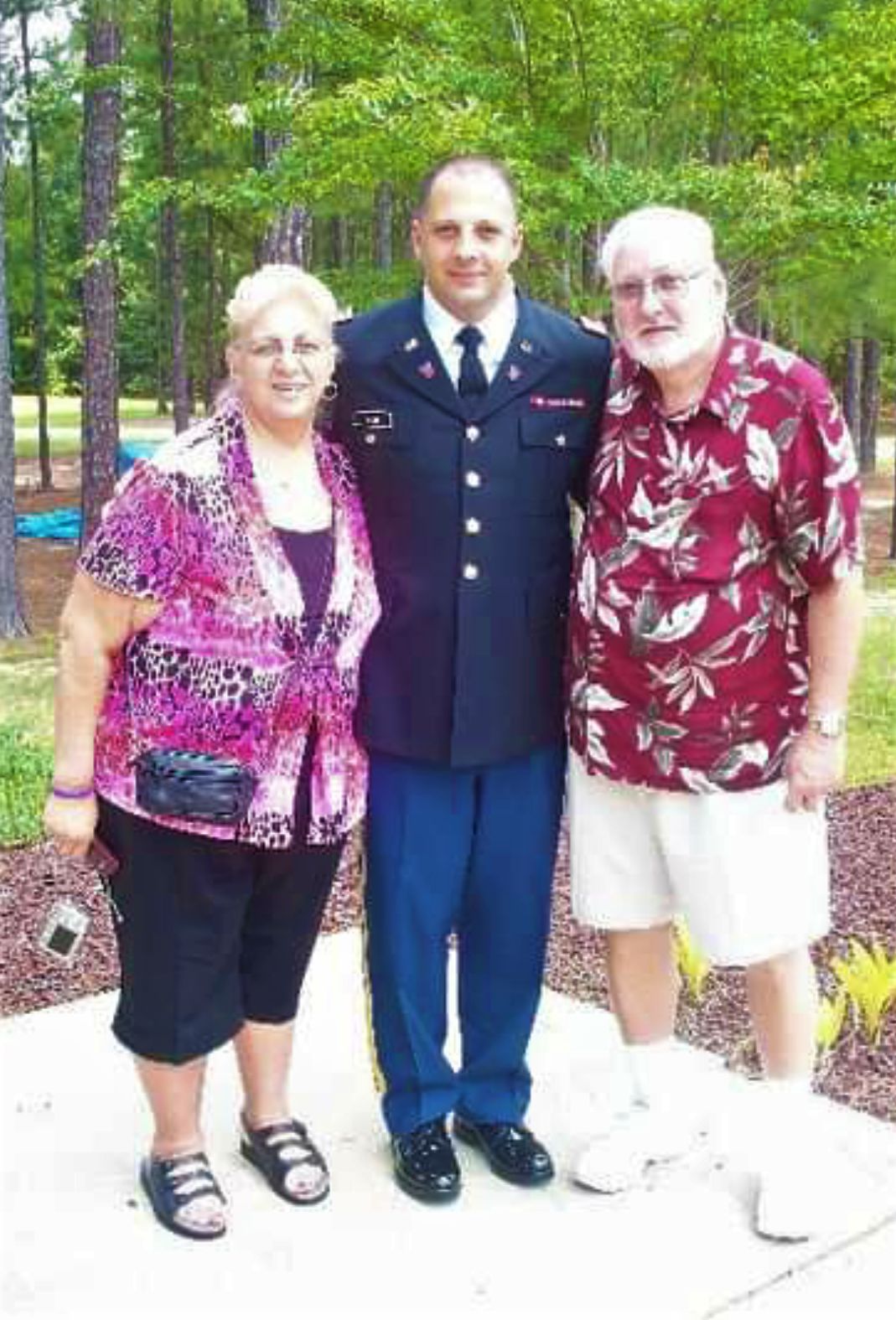 Captain Joseph Zeek's long career in the US Army didn't start until he was 34-years-old. Zeek had always heard the call to serve, yet decided against it as a young man, due to his family life.

When Zeek's first wife passed away after a long fight with spinal meningitis, the loss drew him further away from his dream of serving his country.

Zeek said he has no intentions of getting out of the military. "This will be a 20 plus year career for me. Taking care of soldiers is my new job and I love it," he said proudly.

Through his hardships, Zeek has grown stronger in his faith, and believes it is his duty to serve a country that has given him so much. His favorite Bible verse is one that resonates with him, and continues to push him to give it all: