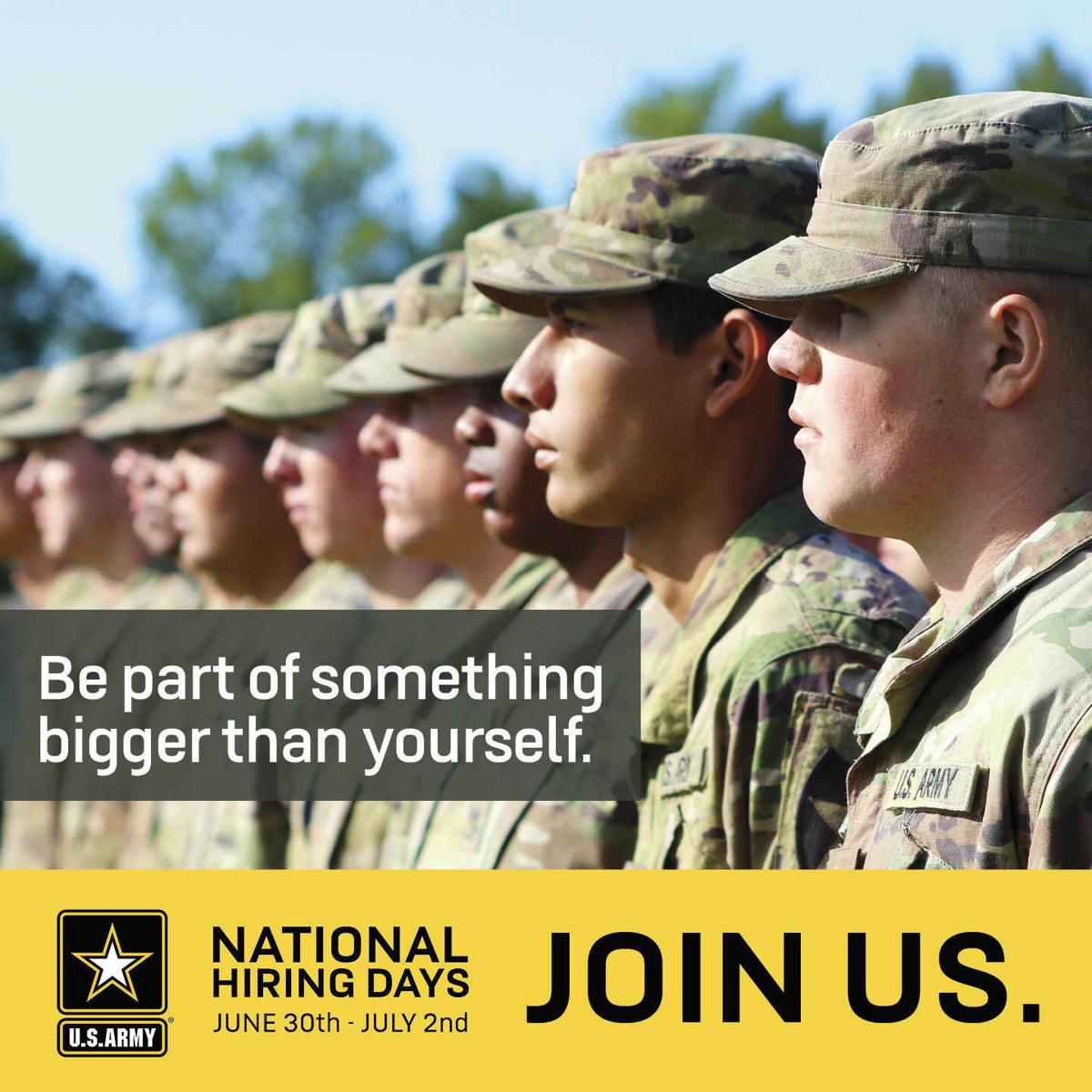 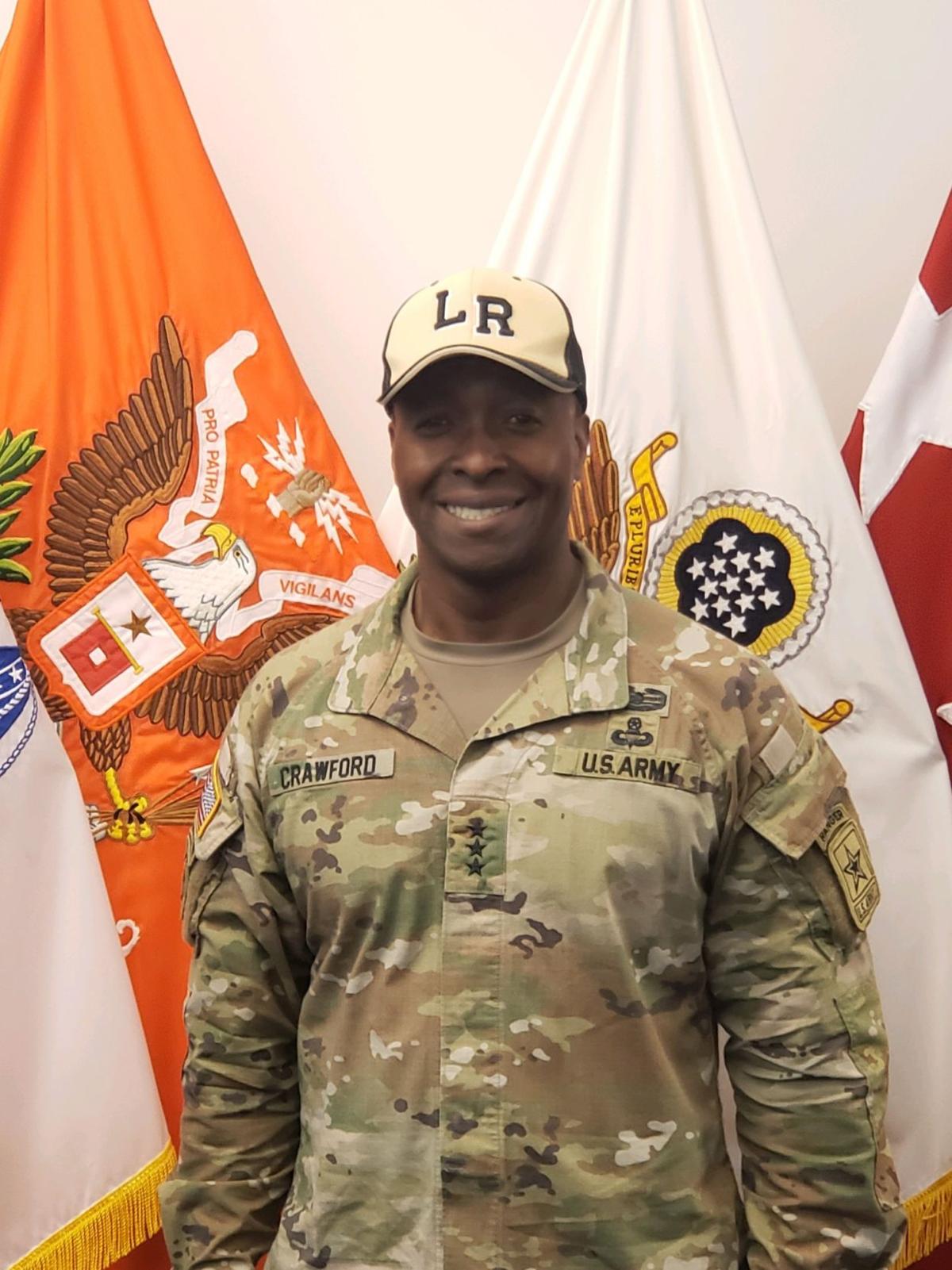 Lt General Bruce Crawford calling in from the Pentagon 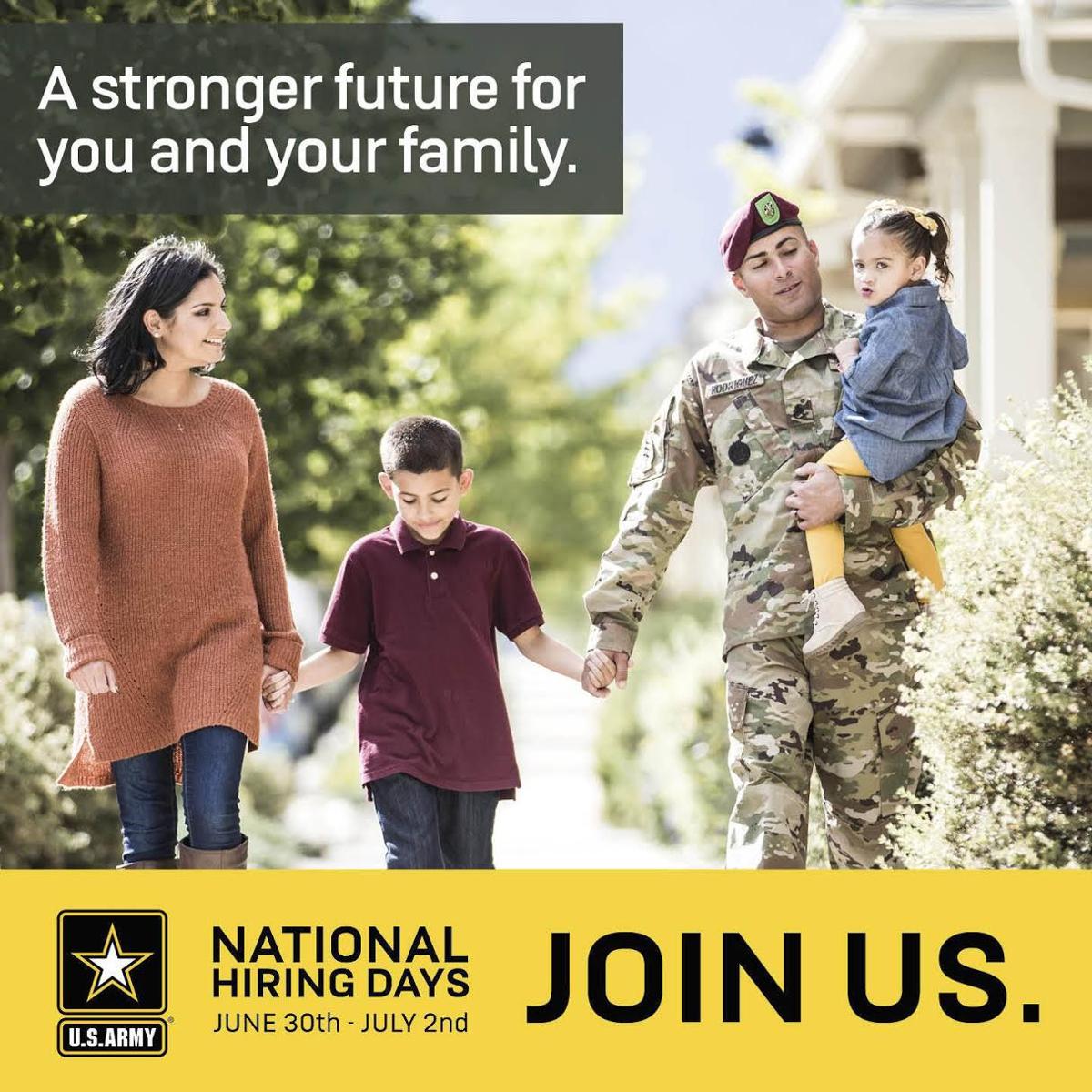 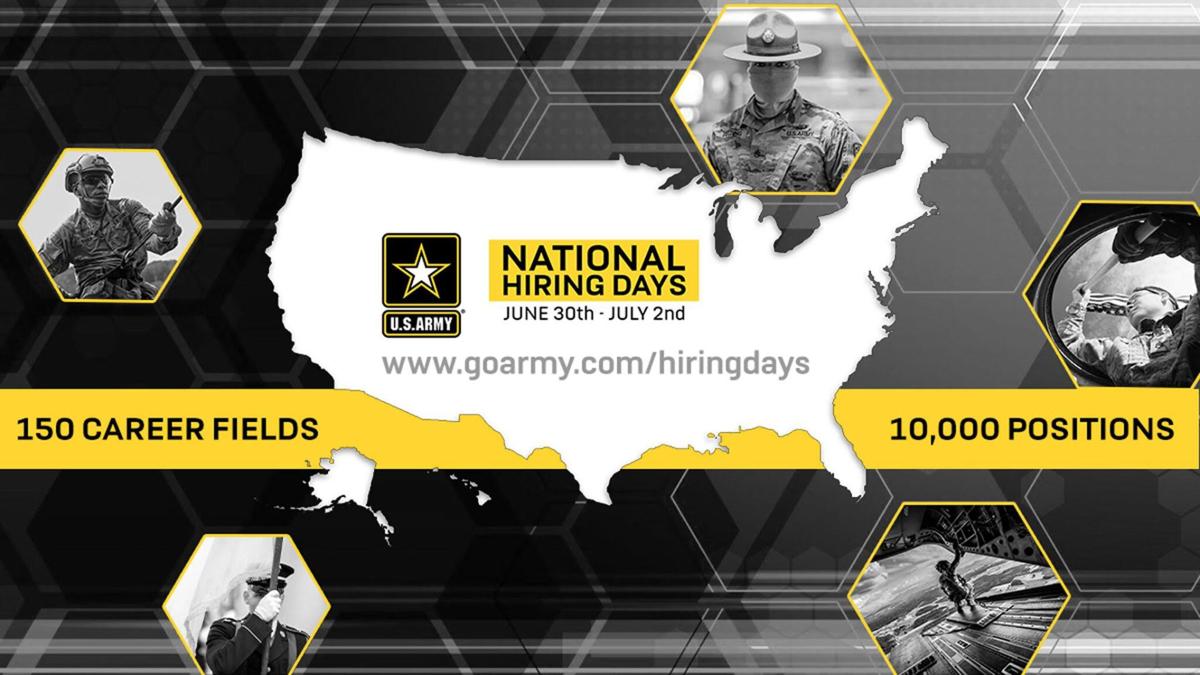 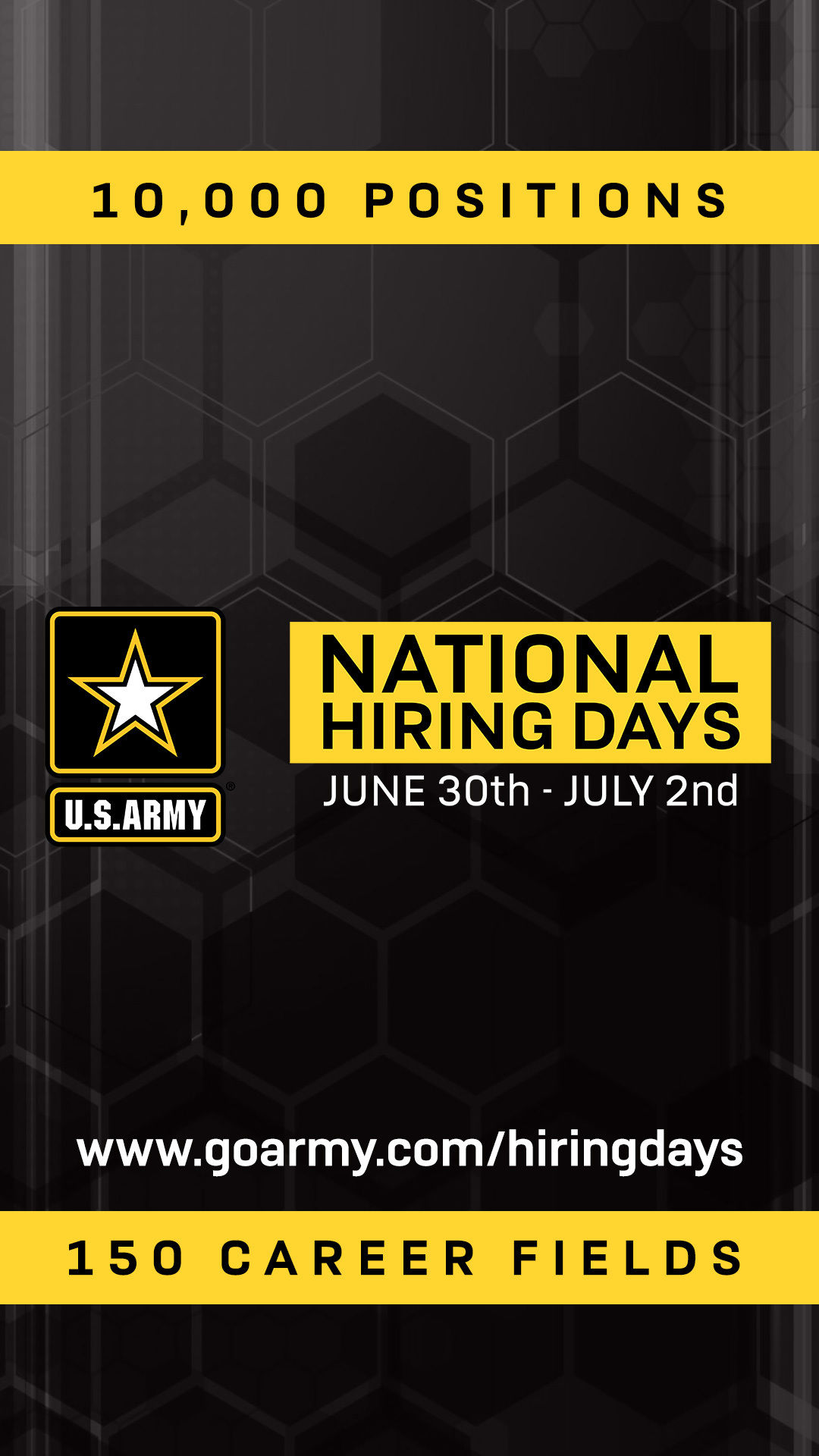 Lt General Bruce Crawford calling in from the Pentagon

The United States Army is breaking ground with its first ever National Virtual Hiring Campaign, which will take place June 30 through July 2. The Army's goal is to hire 10,000 citizens into service during the three-day period. Special bonuses up to $45,000 or college debt relief programs up to $65,000, will be available to qualified individuals. Those who join during the campaign can qualify for an additional bonus of $2,000.

South Carolina veteran and military leaders came together to discuss the benefits of the campaign Friday. Wearing his Lower Richland High School gear during the call, US Army chief information officer and South Carolina native, LTG Bruce Crawford, spoke about the importance of the new wave of recruitment opportunities and the value of military service.

"The Army has around 66 specialties in the field of new technology. These fields are going to give our service members valuable leadership skills, as well as much needed job skills when they decide to depart the Army," he said.

LTG Crawford also spoke about what the Army has personally done for him in his 33 years of service: "The Army is a diverse group and everyone's story is different. I come from a single parent home in South Carolina. When I heard the call to serve, I stayed, and can't imagine doing anything else."

Retired US Army Colonel and Director of the South Carolina DMV, Kevin Shwedo, spoke about the efforts to educate the public on Army opportunities during the hiring campaign. He said he is proud to continue serving the Army after retirement and has strong opinions on the effectiveness of America's soldiers, during and after service.

"The US Army is the most dominant land force the world has ever seen, point-blank, period. We produce the best soldiers, the best warriors, and the best contributing members of society when your time in the Army ends. South Carolina is a proud service community, and I believe the recruitment efforts here will go well and be a great benefit to the Army hiring campaign."

Shwedo's statements are backed by evidence. The US Army has produced some of the most decorated soldiers of all time. Some of the most well-known include Alvin York, Audie Murphy, General officers like Patton, MacAurther and Esinhowner, as well as more than a dozen United States presidents - more than any other branch of service.

Since there are other options for service on the table, the difficult question was posed: "Why should I join the Army?" Columbia Recruiting Battalion CSM Matthew Hughes made it perfectly clear.

"The Army sets you up for a career afterwards. I knew I wanted more, to expand my knowledge and see what the world was really like, to be a part of something bigger. Here I am, 23 years later, and I've never looked back," said Hughes.

LTG Crawford added, "I have the utmost respect for the other branches, however the Army is two times the size of all the other services. This means we have more options and opportunities for our soldiers to prepare them for a career in the Army, or set them up for success after service."

Individuals interested in seeing what the United States Army has to offer, can check out the virtual hiring campaign at Goarmy.com/hiringdays.