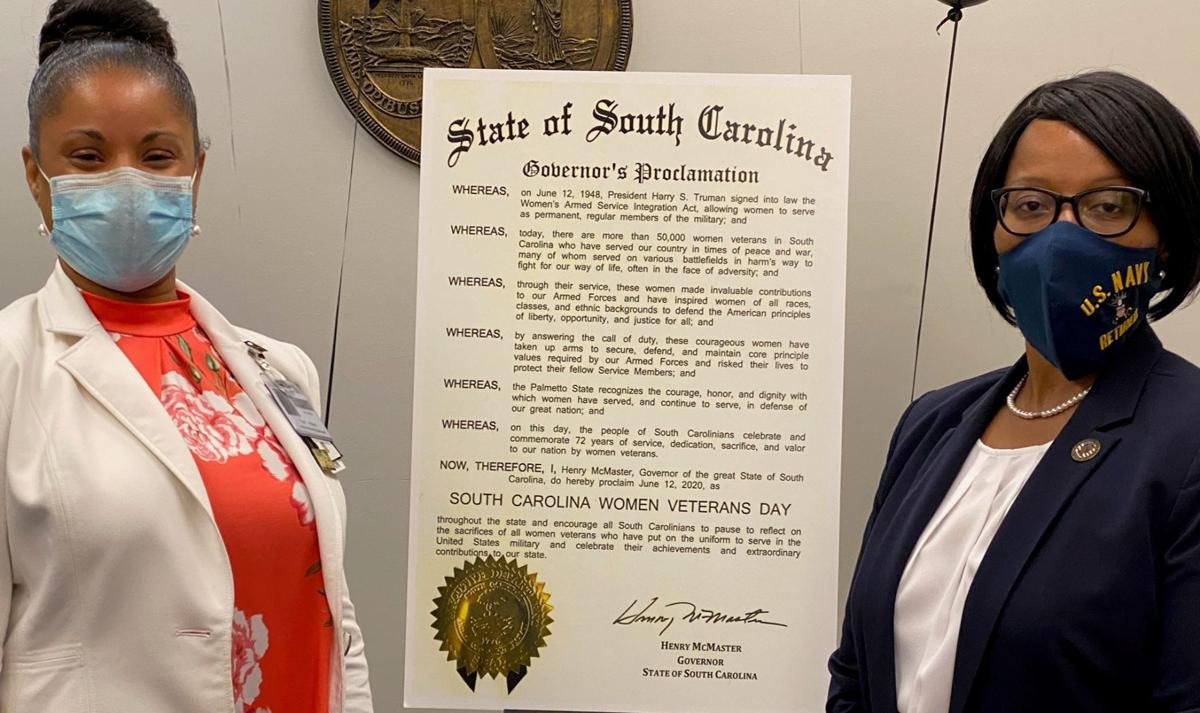 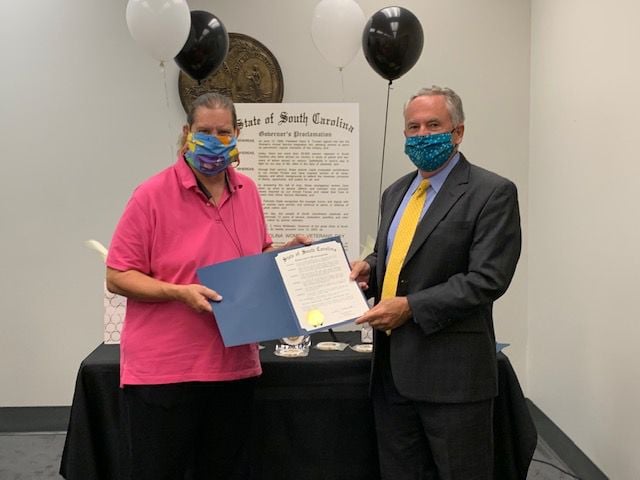 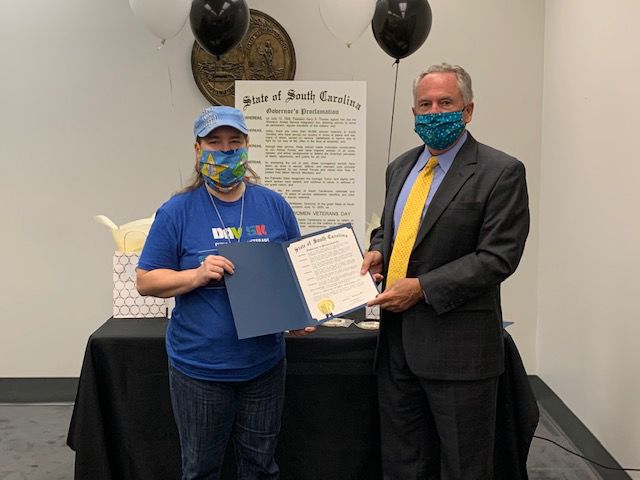 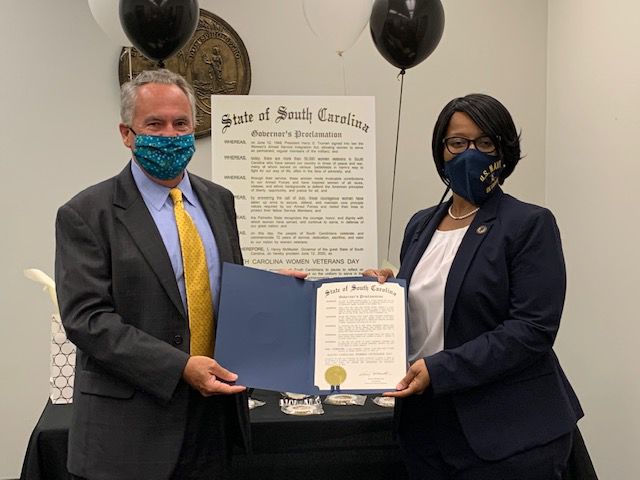 Women Veterans Day is recognized Friday by residents across the state, and is meant to honor the sacrifice and service of all female veterans in South Carolina. Every year, Gov. McMaster signs the proclamation, recognizing the "courage, honor, and dignity with which women have served, and continue to serve in defense of our great nation."

Secretary Grimsley, a 33-year infantry officer and recipient of the Silver Star for valor and Purple Heart, added to the importance of women in the service. "I have been with women in combat, I have watched the service and it is indistinguishable when you look at the power that the total force brings," he stated.

The proclamation will also recognize women veterans working to better the veteran community. One of them is D. Davis, a Navy veteran with Dare to Dream Enterprises, who spends her time helping homeless veterans and keeping veteran families closer.