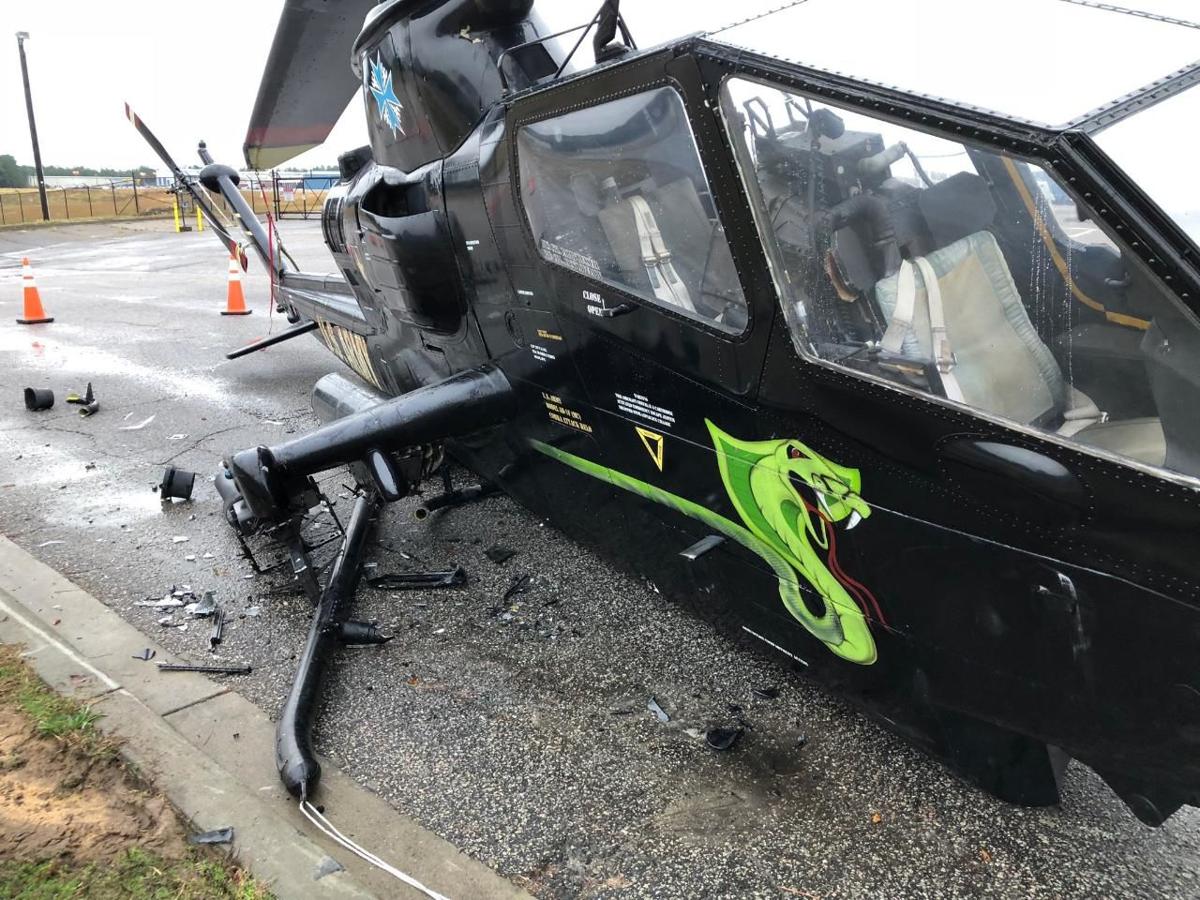 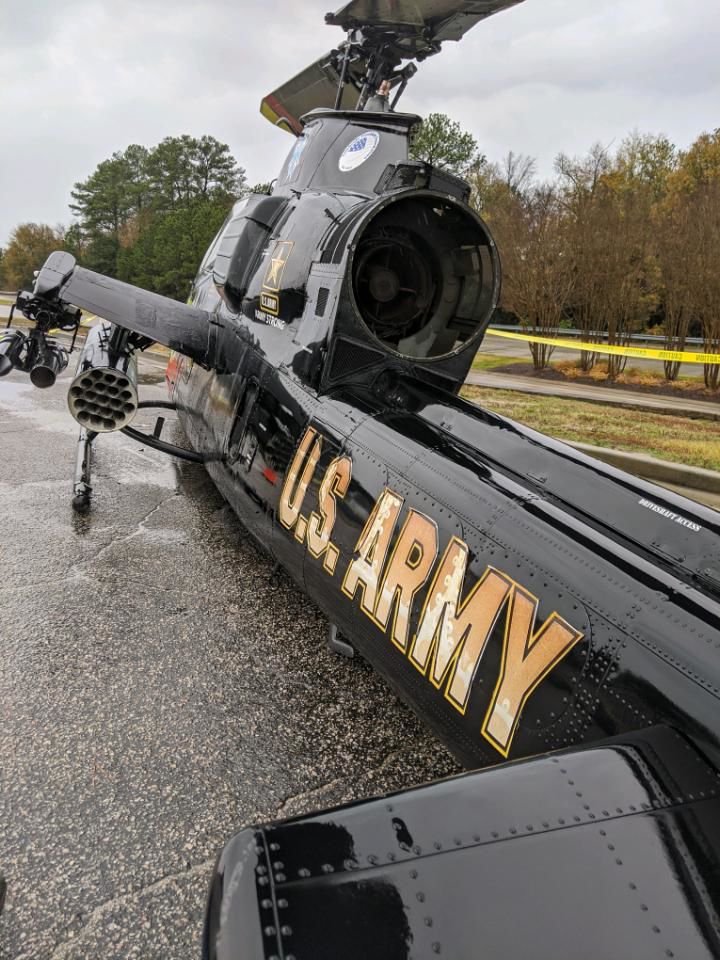 The Celebrate Freedom Foundation, a South Carolina nonprofit, has been grounded after a vehicle damaged the organization's helicopter early Saturday morning.

The foundation uses the helicopter for a one-of-a-kind program that promotes science, technology, engineering and math (STEAM) in schools statewide. CFF's "$10 million field trip" has visited 150 schools and engaged 100,000 students since 2014.

According to police, the helicopter known as "Annie," was struck by a vehicle Dec. 14. Highway Patrol arrested a 37-year-old male of Harrisburg, NC, for impaired driving. Representatives said he told police he "consumed way too much alcohol," and was trying to get to I-77.

The incident occurred at the Columbia Metropolitan Airport. There were no injuries. "Annie" has survived combat tours with U.S. Forces in Vietnam and Desert Storm.

CFF executive director Steve Seymour said the incident points out the dangers of drinking and driving. "I cried when I heard about it," Seymour, a two-time Purple Heart recipient, said. "Annie means so much to the students that she has inspired and the veterans that maintain her."

South Carolina's aviation-aerospace community responded rapidly to the tragedy, according to Seymour. He said CFF will press on with the recently-launched South Carolina Loves Freedom campaign to expand its programs.