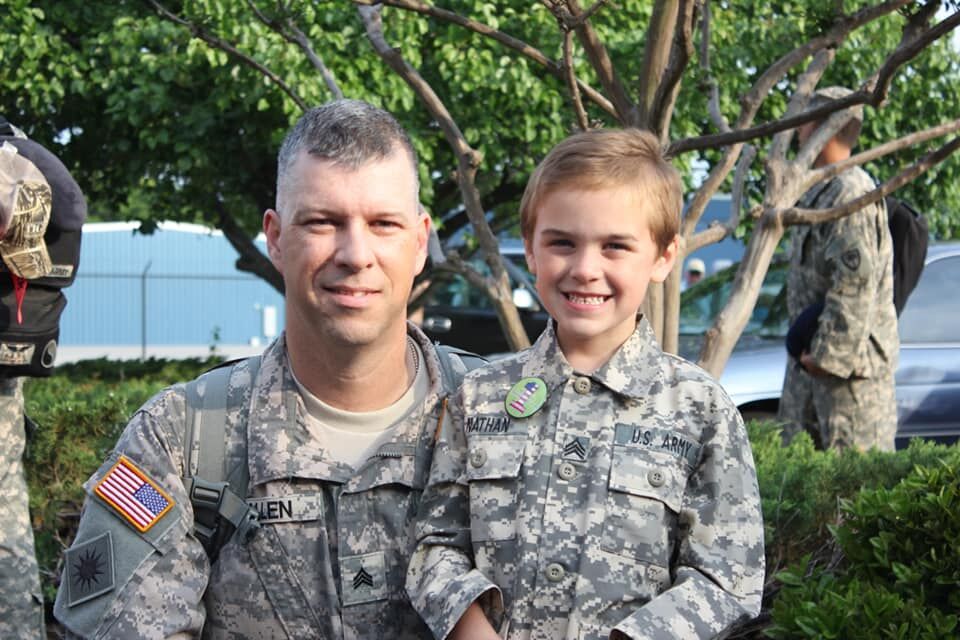 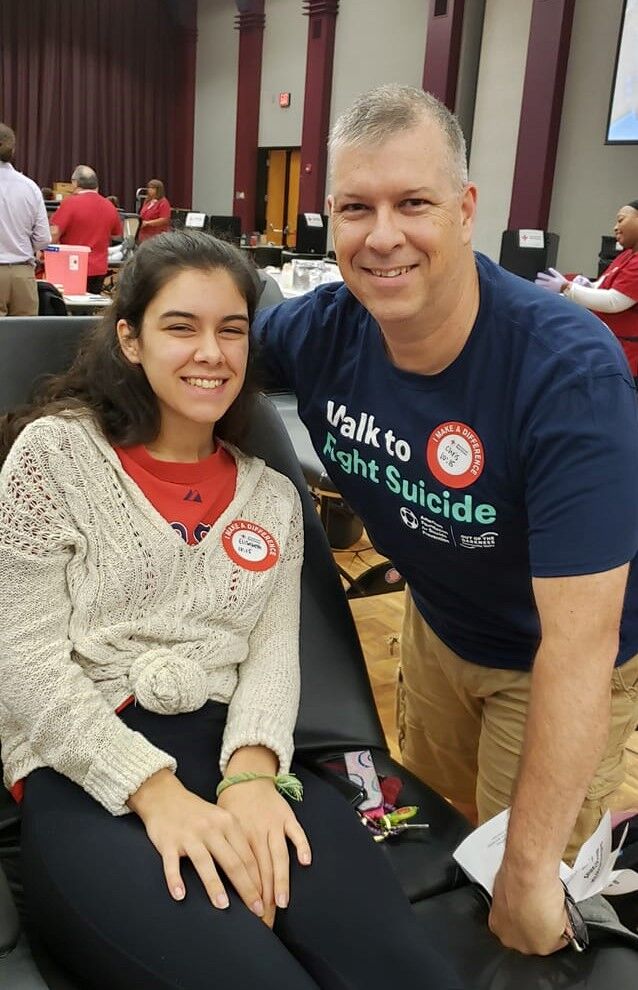 Sergeant First Class Chris Allen has served in the military for more than 22 years. What makes his service unique is he spent the time in two different branches.

Allen served six years in the US Navy in the computer field once he graduated. "During that time, computers were becoming a big thing, so I want to see if I could do something like that in the Navy, he said. The job gave Allen experience and knowledge of a growing industry.

"I grew up in the shadow of Fort Bragg. I always wanted to be a soldier. So when I found myself sitting in the Navy recruiting office it was pretty backwards," said Allen. Fort Bragg is the country's largest military installation. It is home to the famed 82nd Airborne Division, the third Special Forces Group (Green Berets) and even the clandestine special forces group, Delta.

After leaving the Navy, Allen took an 11-year break and raised a family with his wife Lisa. Like many Americans, the terrorist attacks of Sept. 11, 2001, led Allen to again answer the call to serve.

"It was a difficult decision. It was a family decision. Lisa and I had four children and after a lot of thought, we decided I should return to service," he said.

Allen began talking to recruiters again, but this time he stayed true to his childhood dream of being a soldier. He joined the South Carolina Army National Guard, where he continues to serve today with Military Police Forces.

Many soldiers are exposed to the mental and physical difficulties of life in the military after serving for multiple years. Allen is an advocate to end veteran suicide and serves as the suicide prevention manager for the South Carolina Army National Guard. Allen stressed the magnitude of the veteran suicide problem in America. "If you add up all the deaths of American military men and women during the Iraq and Afgan war, we lose that many veterans every year to suicide, but it doesn't have to be that way," he said.

Learn more about Allen this week on 943TheDude.com/SoldierSalute.