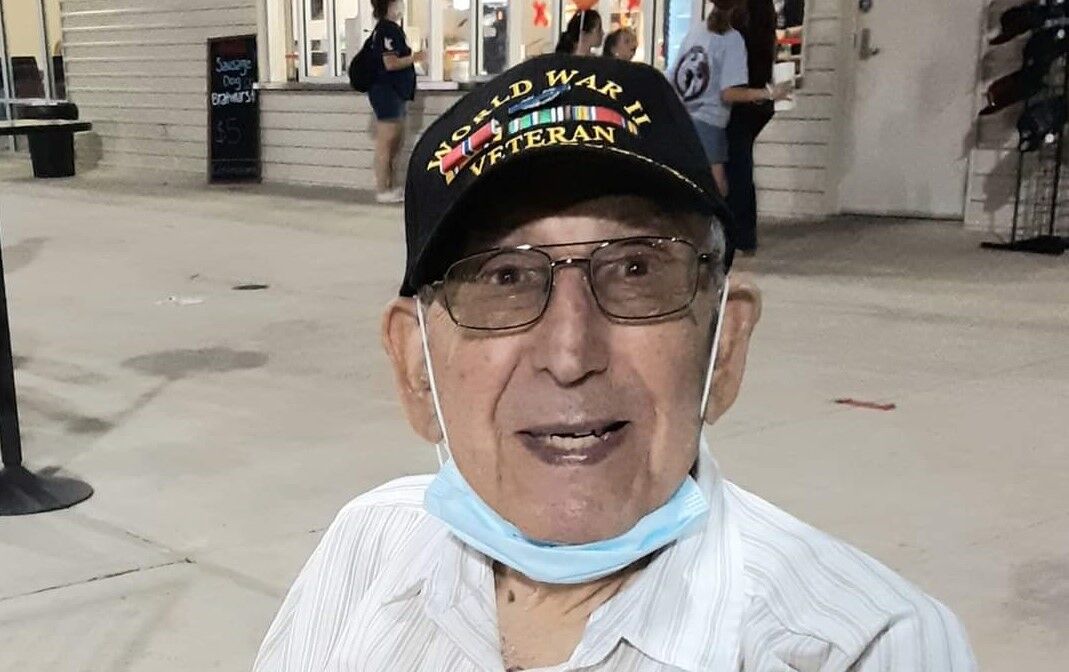 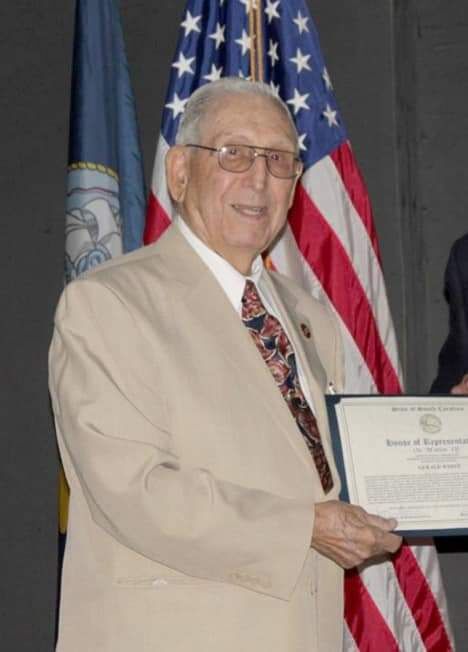 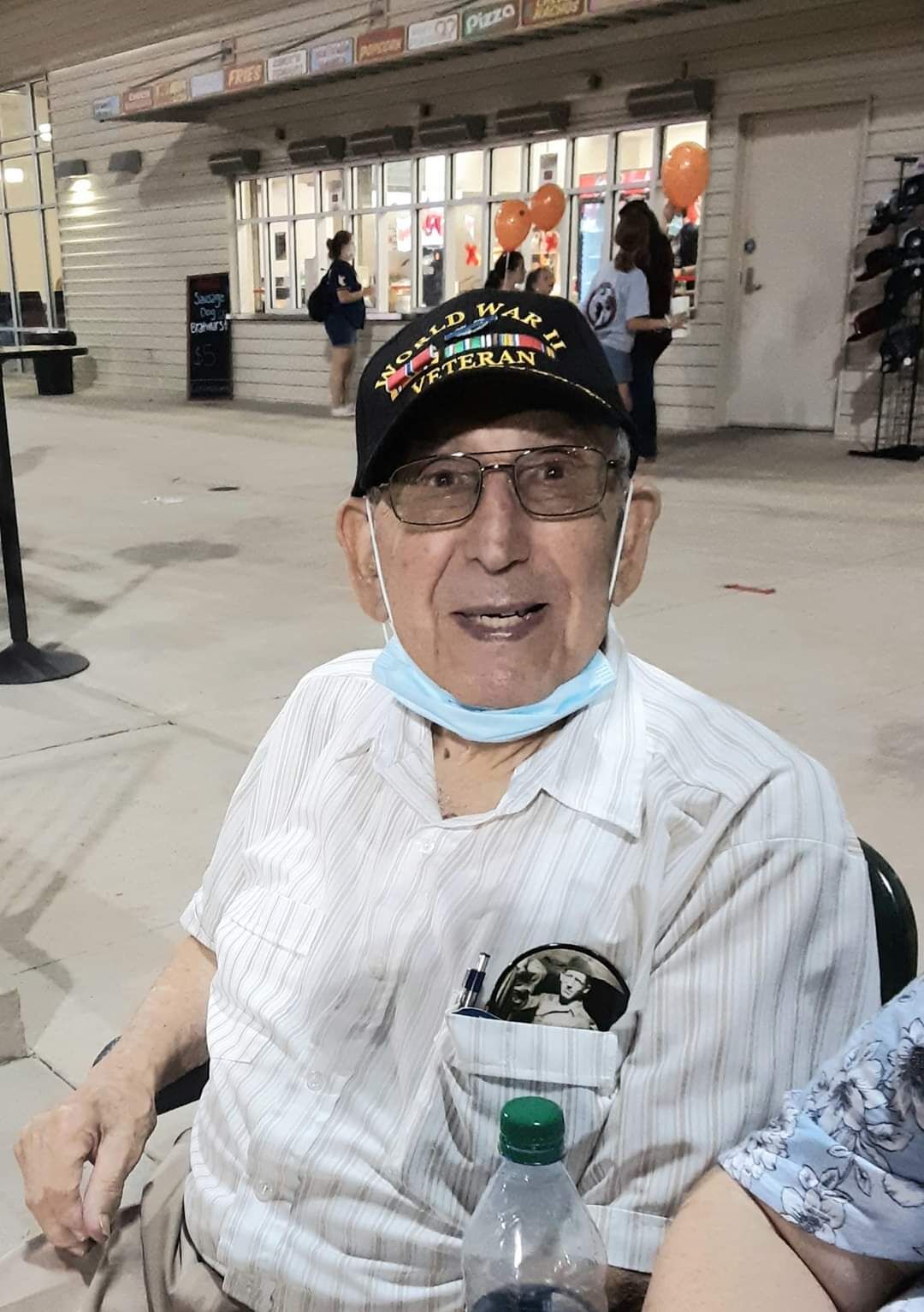 "When we got on the ship to go to England, then France, we knew we were going to replace the guys wounded or killed in action, and we prayed we would at least make it a few weeks before being wounded ourselves," he said.

White served in the infantry and was exposed to fighting very quickly when arriving in Europe. "We got in these cattle cars on a train to head to the front lines. The closer we got, the more you could feel and hear the artillery shells. The train started to slow down and we knew we were closing in. We really had to accept the reality of what we were going into," he said. Arriving at the front lines, White was handed an M1 Carbine Rifle and assigned to a mortar team.

He fought throughout Europe before returning home after V-E Day. Of all the combat he experienced, White said the fiercest was the infamous Battle of the Bulge.

The battle was the last major offense by the German Army, and created a large bulge where American forces had held the line, surrounded on three sides. Had it not been for the brave men fighting at the bulge, the German Army would have advanced back across Europe. More than 9,000 American soldiers were killed in action during the battle and more than 100,000 Germans. Of the 400+ Medal of Honor citations awarded during WWII, 17 of them were awarded for action at the Battle of the Bulge.

The battle was only made more dangerous due to the cold winter elements. The average temperature was 20 degrees with snowfall of eight inches.

"You had to keep moving to stay warm," White said. "We couldn't light fires because it would have given away our position. You can't imagine the sacrifices made at the bulge."

Due to misplaced paperwork, White did not receive a few awards he had earned while serving in Europe. Last year, the American Legion Post in Irmo made that mistake right. After many years, White was awarded a Bronze Star for valor as well as his Combat Action Badge, signifying his service as a combat veteran.

White continues to tell his story to anyone who wishes to hear it. He wants to ensure the history and sacrifices made at the Battle of the Bulge are never forgotten. His dedication is shown in many ways, but the strongest example is the relationship he shares with his loving wife. They have been married for 67 years.

Learn more about White this week at 943TheDude.com/SoldierSalute.