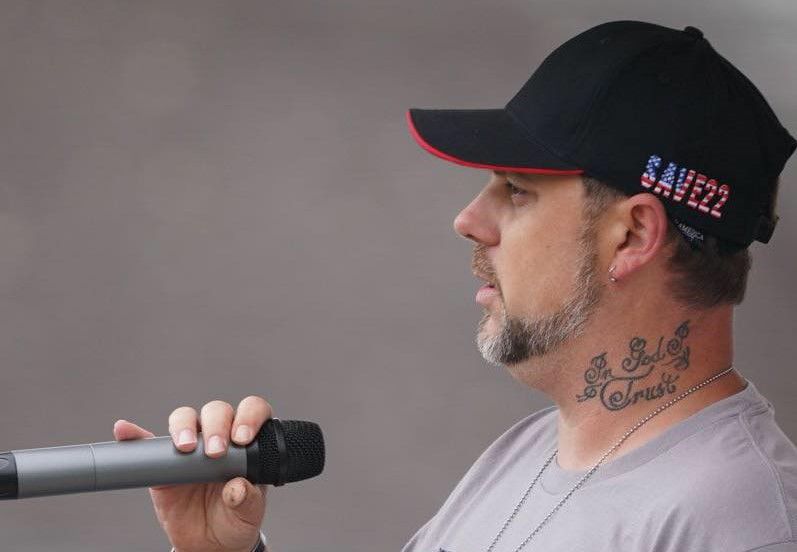 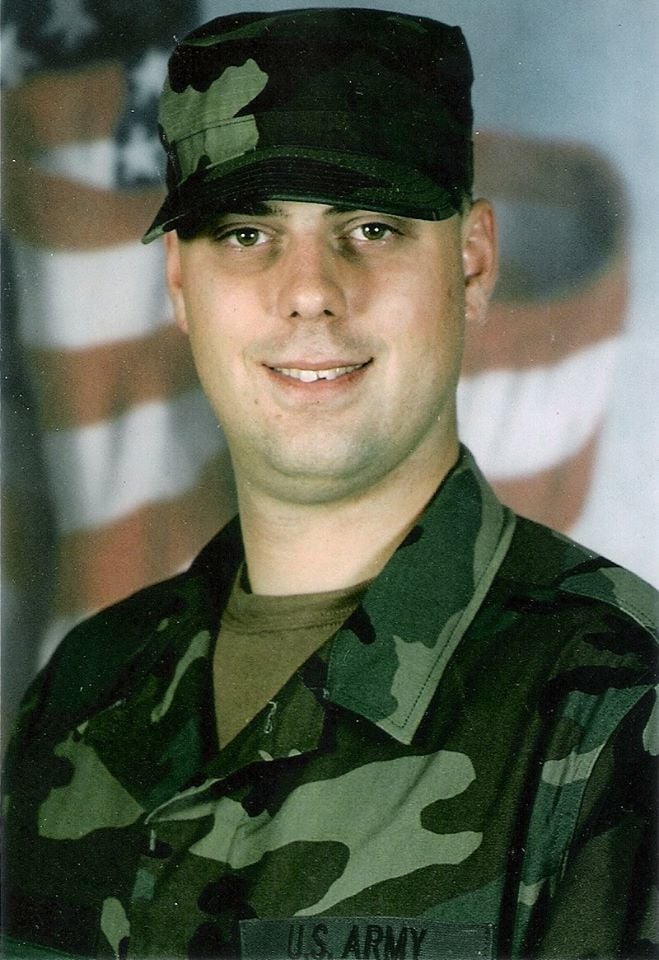 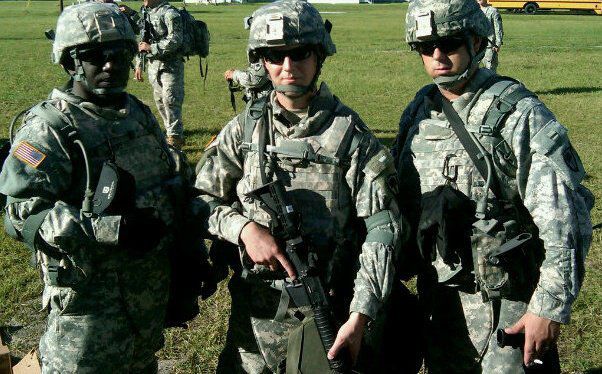 Retired US Army veteran Shawn Laurie, known as the "Veteran Guy," said knew from a young age that the military would be his calling. His father honorably served 20 years in the Army and ended his service with the 101st Airborne Division. Laurie joined the military in 2004 and served nine years.

Laurie was a Combat Engineer. His first deployment, which originally was intended for Iraq, was later changed to Afghanistan.

During the Iraq war, many military units were training for deployments to the heavily populated cities of Iraq. When the War on Terror erupted in Afghanistan, many of those units were redirected. With a training regiment focused on heavily populated cities, the harsh terrain and guerrilla warfare tactics in Afghanistan left many units unprepared for the different fight that waited there.

Laurie's story takes a hard turn after his second deployment. After suffering a knee injury, the Army prescribed him opioids to fight the pain. Soon after, an addiction took hold of Laurie. Veterans are a hard hit group of individuals in the current opioid crisis plaguing Americans.

Laurie was medically retired from the military, with him and his unit unaware that he was addicted. Once released, he was immediately cut off the pain medication that he craved. "I lived that street life for many years. I was a junkie. I just thought if I got that next fix that everything would be okay." It wasn't until a close friend took his own life, that he realized a change was needed.

"My brother on our last deployment, I called him at one of my worst points. He never answered. A few days later his daughter called me and said her daddy had taken his life a few days ago. I was destroyed, but I knew I was going down that same road and I didn't have much longer," he said.

Laurie overcame more than just his opioid addiction. He suffered with depression and PTSD for many years. After conquering his mental scars, Laurie set out to help the veterans around him. "I just felt that maybe if a vet could hear my story they might keep fighting and not just become another statistic," he said.

Along with his Facebook group VetLife4Life boasting 3,000 members, Laurie speaks across the country to help inspire other veterans to overcome the mental and physical scars of war, preaching his favorite quote, "Don't talk about it, be about it!"