There could be a fresh face on the Lexington Town Council.

In next Tuesday’s general election four candidates are running for three open seats. The top three vote-getters will be elected.

Shevchik, who is a former town councilman,is the only candidate who is not currently on council. He was on council from 2006 until 2016. Shevchik is the publisher of Lexington Life magazine.

Hazel Livingston is the Town of Lexington’s as mayor pro-tem. She began her tenure on council in 1998. Livingston is in customer relations Green Earth Services.

Todd Lyle was elected to council in May. He won a special election to fill the term of Ted Stambolitis, who resigned. Lyle owns a real estate brokerage and is a partner at Reeves and Lyle law firm in Columbia.

Kathy Maness was first elected to council in 2004. She is a USC graduate with a bachelors in elementary education. Maness is the executive director of the Palmetto State Teachers Association and was the first South Carolinian to serve as national president of Women In Municipal Government. 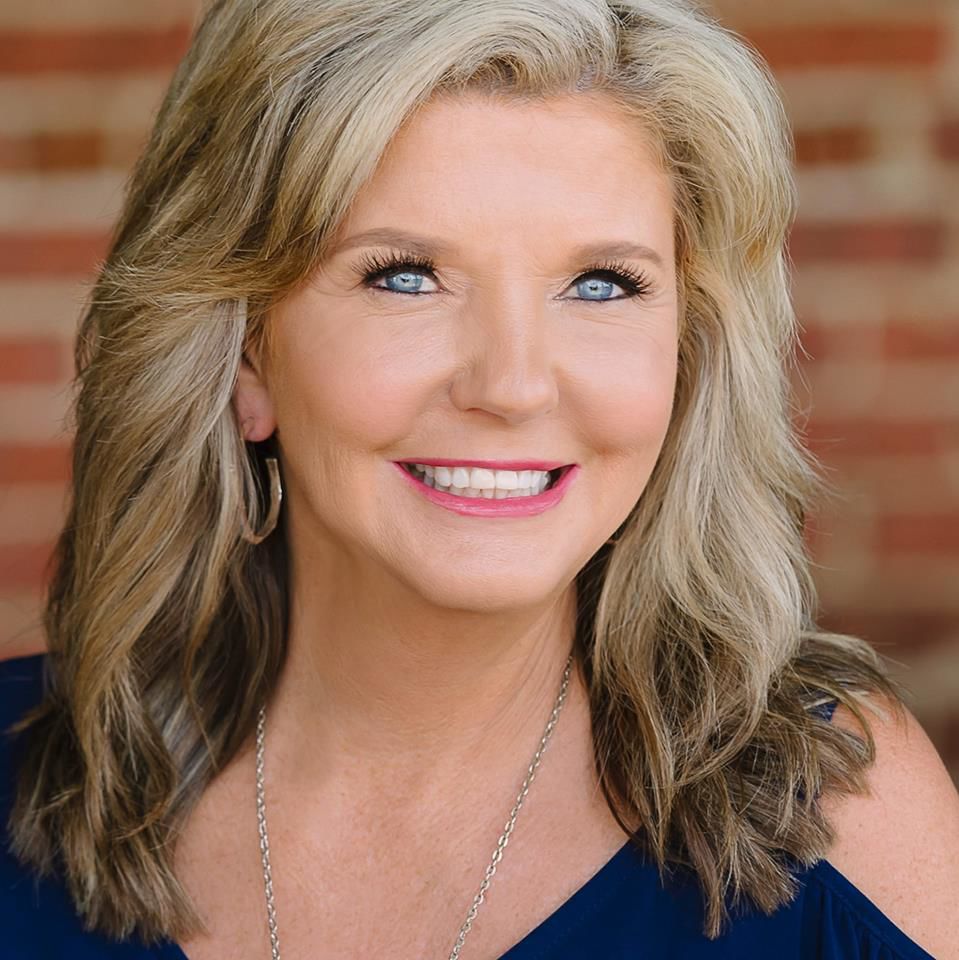 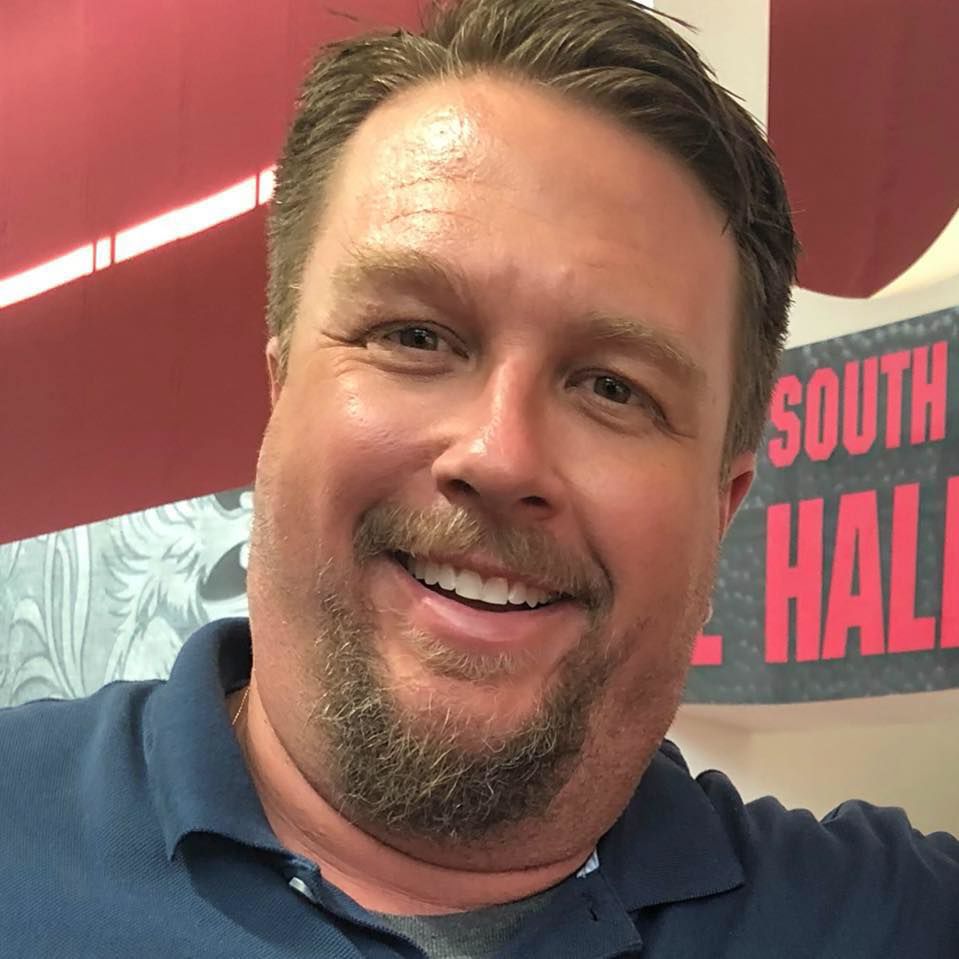 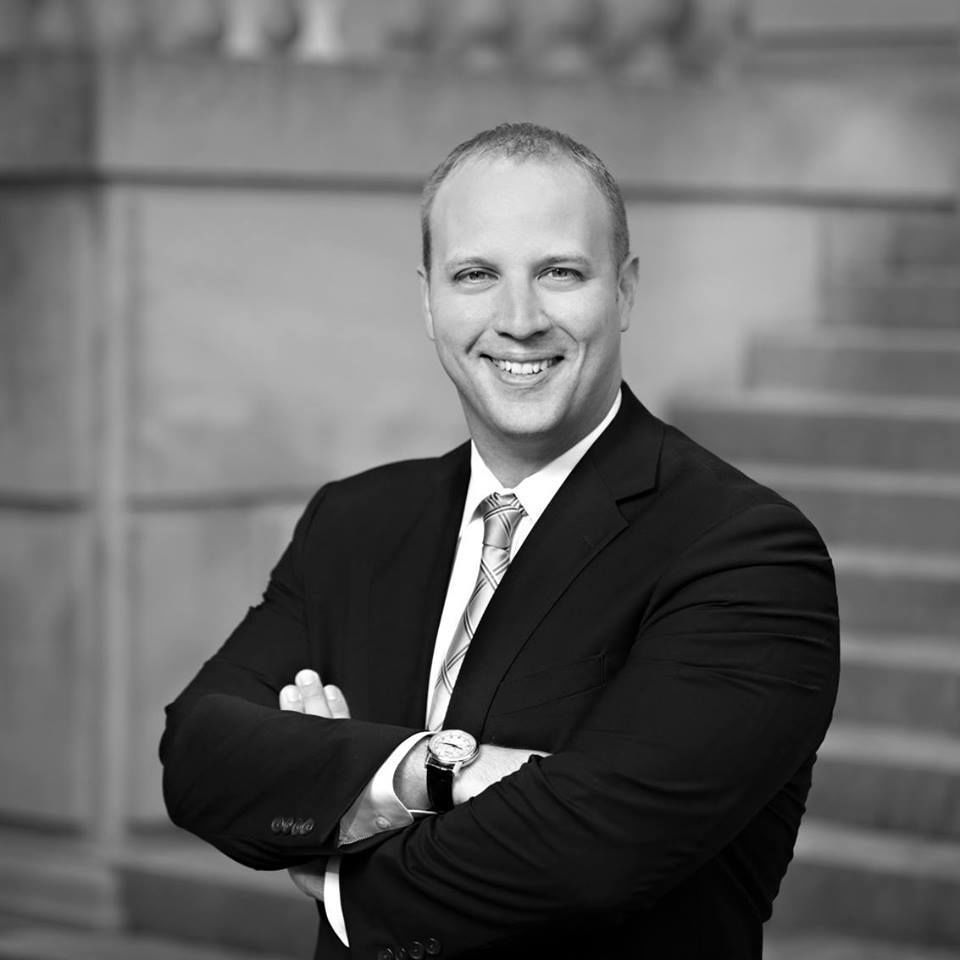 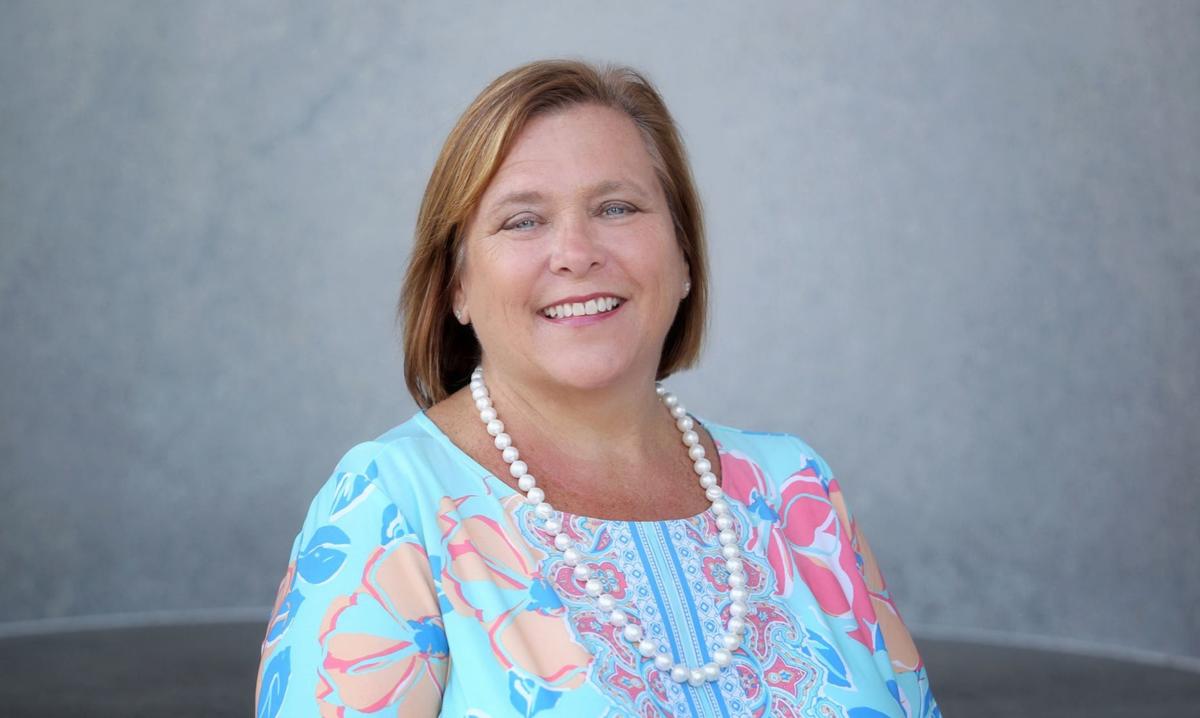