It will not be long before West Columbia’s new Enabling Park, for people of all abilities, will be complete.

The park is on Hudson Street, adjacent to the West Columbia Riverwalk.

“The parking lot has been paved and striped,” said West Columbia City Councilman and Mayor Pro-Tem, Tem Miles. “The playground equipment has been set up.”

Miles said he expects the park could be finished in a month. “I’m excited with the progress. It is the future for so many children. It will represent the first time in West Columbia all kids will have a place to play together.”

Miles, who has a daughter in a wheelchair, said the park will allow all three of his daughters the chance to go to the park together.

In addition to the playground, the park brings with it more than 70 new parking spaces.

“More parking will draw some people who may have been hesitant to come to the Riverwalk because of parking,” Miles said.

And because parks that serve all children, even those with special needs are rare, Miles said he expects it to be an attraction for lots of people.

“I know families who are looking forward to the park opening,” Miles said.

The Enabling Park is no doubt a popular idea. And there is a way to become a part of it for a good cause.

The West Columbia Beautification Foundation is selling a limited number of commemorative bricks to be placed in the Enabling, Park.

Bricks will be engraved with your custom message and mini-bricks are included, with the same message. They make a great gift.

West Columbia Mayor has purchased bricks to commemorate loved ones, and he plans to buy more. “It’s a wonderful way to preserve and honor the people you care about,” said Horton. “I’m very glad the beautification foundation gave me the opportunity to purchase the bricks in the Enabling Park.”

Sprouse-Browne added that buying a brick, that will be placed in the park, is an opportunity to honor others.
“It’s a permanent memorial,” she said. “It’s also a great way for a business to show its support of the park.To order your engraved brick go to: Bricks

And city leaders are not the only ones anticipating the opening of the Enabling Park.

When ground was broken for the enabling park,  state Sen. Nikki Setzler said: “This park needed to be done for all the citizens of South Carolina.”

Setzler, who helped secure some funding for the park with state Rep. Micah Caskey, said the park addresses the need for more green space.

Horton said the opportunity for all children to play together is critical and that West Columbia City Council shows vision in planning the park.

Horton, like many, is eagerly awaiting the park’s opening. It’s next major development in West Columbia. 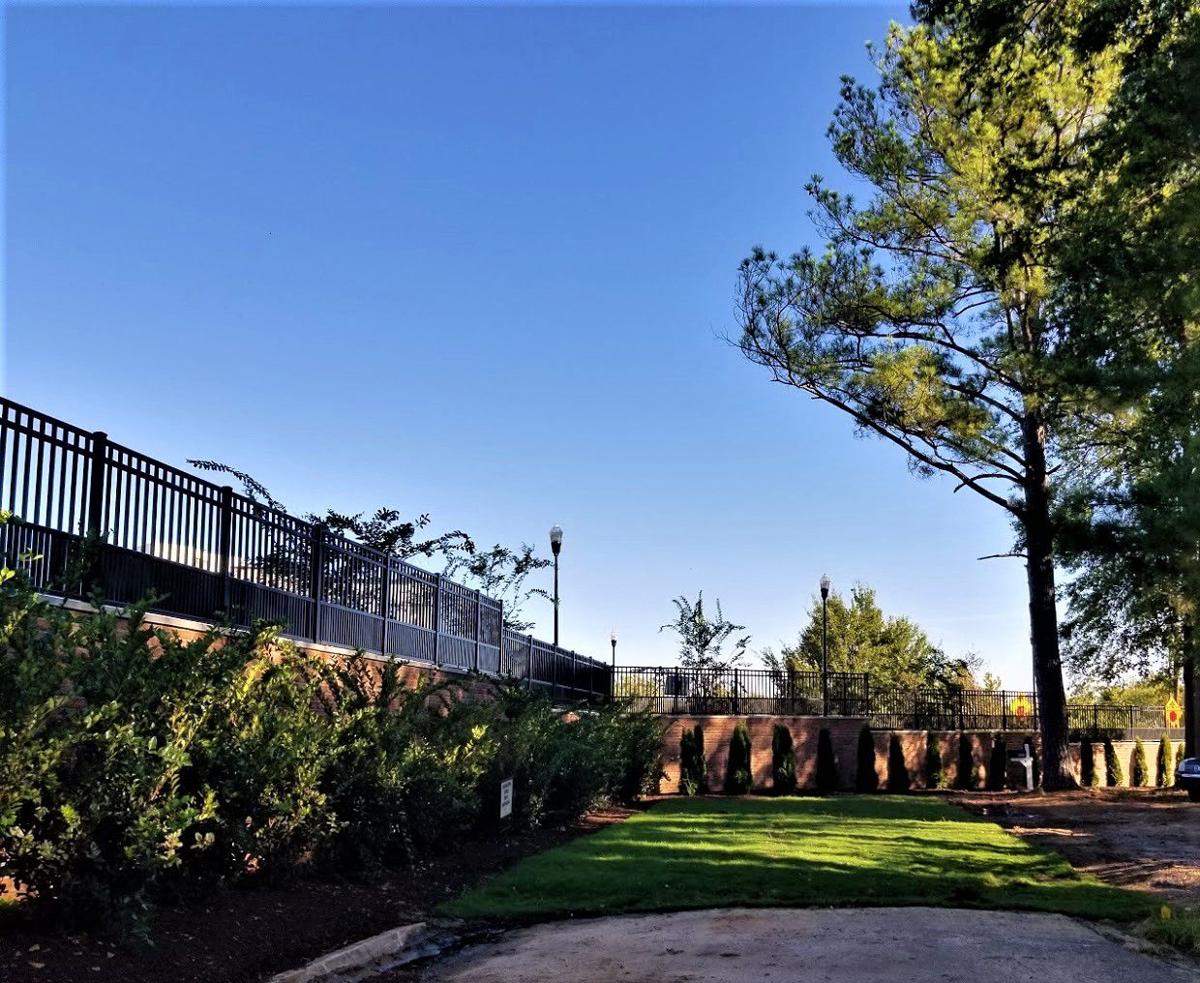 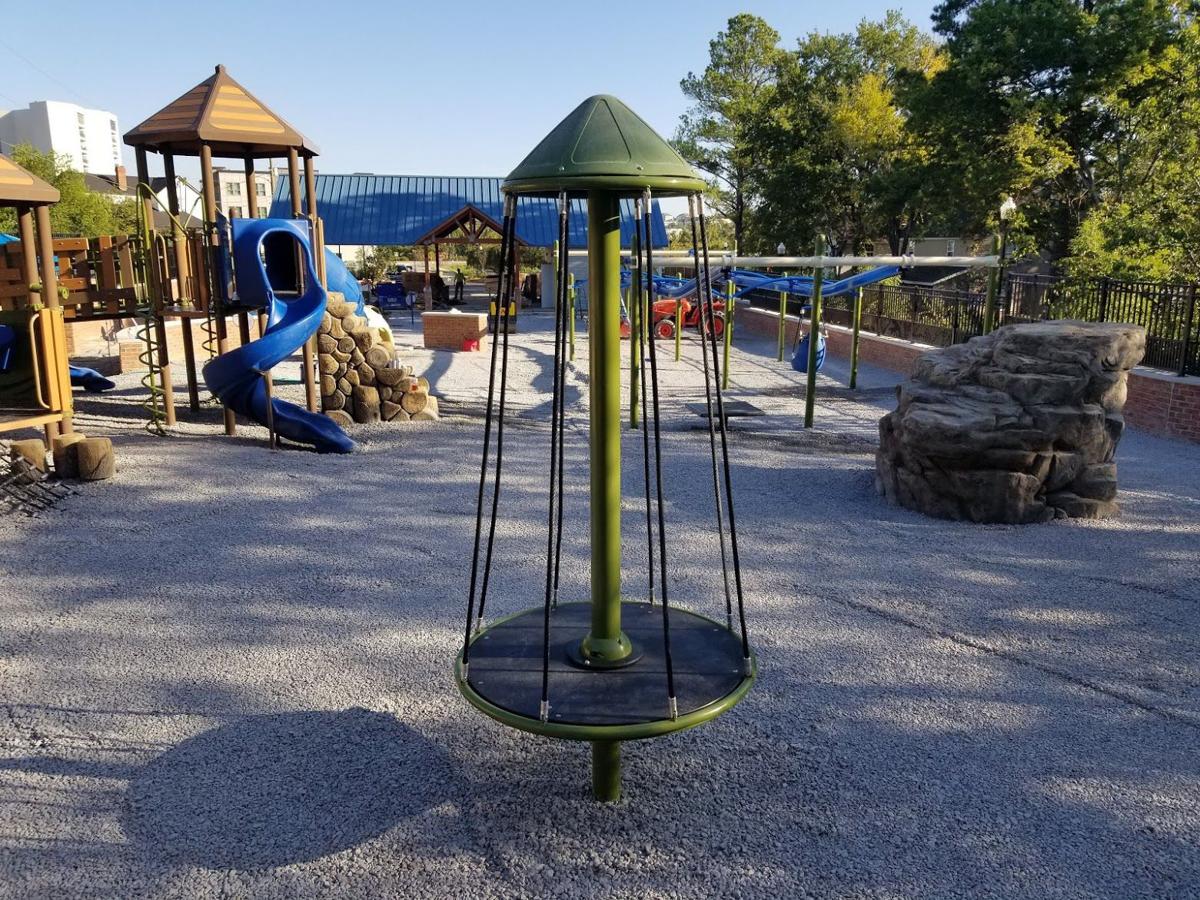 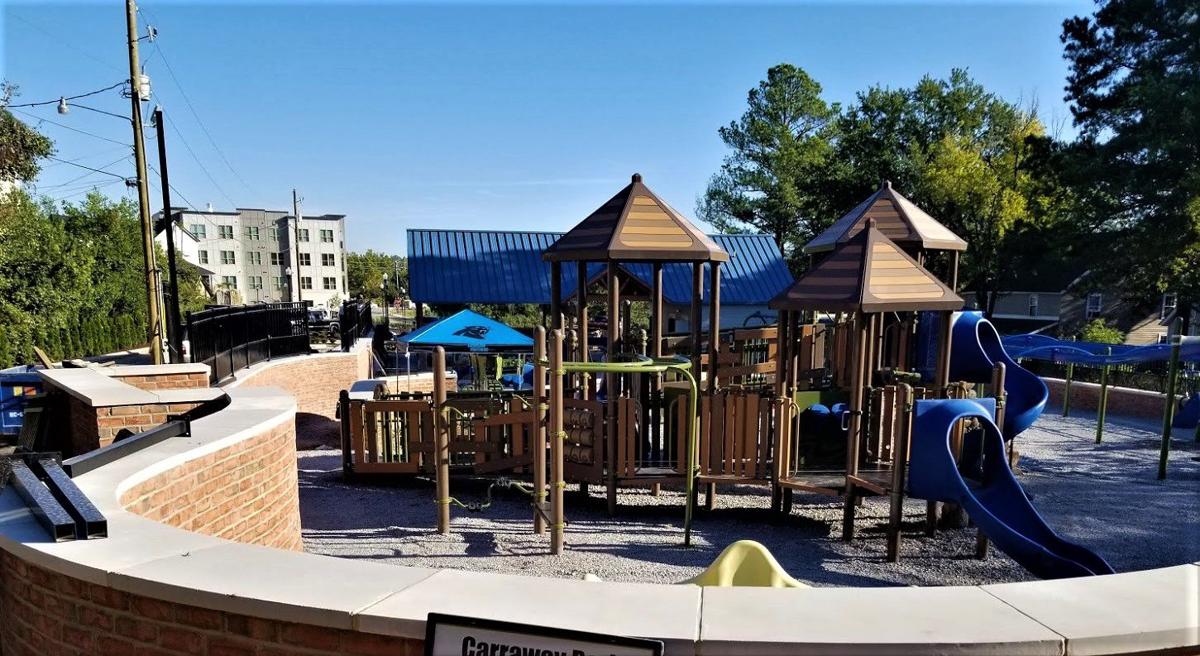 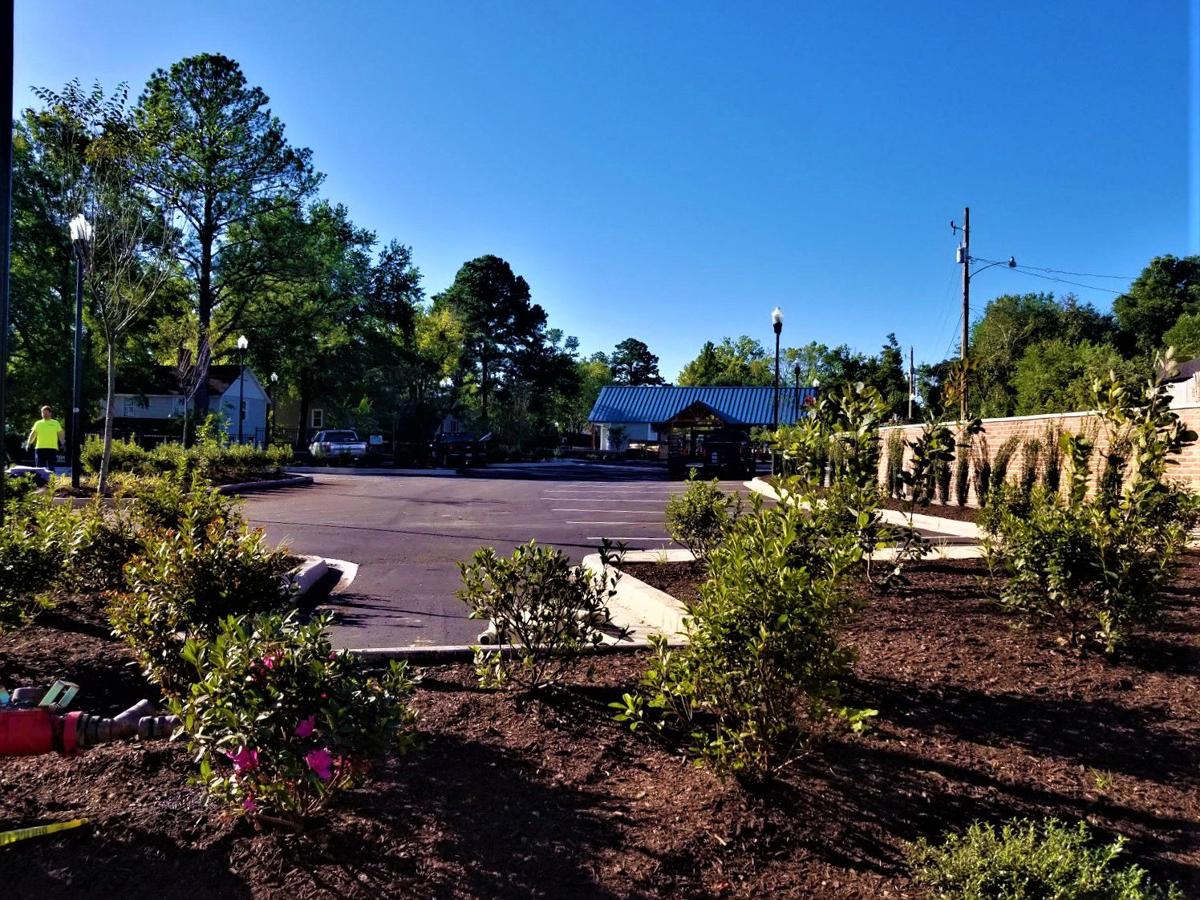