The University of South Carolina’s First Lady Patricia Moore-Pastides greeted students, alumni, and parents at two book signings Thursday afternoon in Columbia. The first was held at the Aloft hotel, then Uptown On Main in Columbia.

Moore-Pastides has written three books including two Greek Revival cook books, focusing on how to grow vegetables and cook Mediterranean style dishes. Her most recent book, At Home in the Heart of the Horseshoe, provides a pictorial tour inside the UofSC presidential mansion and garden. She and her husband, Dr. Harris Pastides, have lived there the past 11 years during his time as the university’s president.

“My favorite part is, it has stories from past presidents who’ve lived there and their family members, about what they remembered going on on campus, and what their life was like in the house,” she said. “It’s nice to hear other people’s stories and that allowed me to tell some of our own.”

Now that President Pastides will be retiring from his position in July, Moore-Pastides said the move will be hard. “It’s very difficult to leave a place that has become such a part of you, and that you’ve been so defined by for such a long period of time,” she said. “We’ve been at the university for 21 years, and 11 years in the presidency right there on the horseshoe, central to everything.” Moore-Pastides said they have loved their time spent at UofSC, but she knew it was something they could not do forever.

Now that retirement is just around the corner, Moore-Pastides said they are preparing to begin their next chapter in life. “I think both of us feel satisfied, we’ve gotten a lot accomplished in 11 years. And we’d like to have another chapter before our lives are over,” she said, smiling. The couple plans to visit family in New York and California, then continue their travels internationally.

“We’re going to Greece for two months, and Ireland for two months. I want to see what it feels like to write in a place where I have a totally different lifestyle, where the phone’s not ringing, it will be just the two of us, and quiet,” she said.

Read more about At Home in the Heart of the Horseshoe on the university’s website. 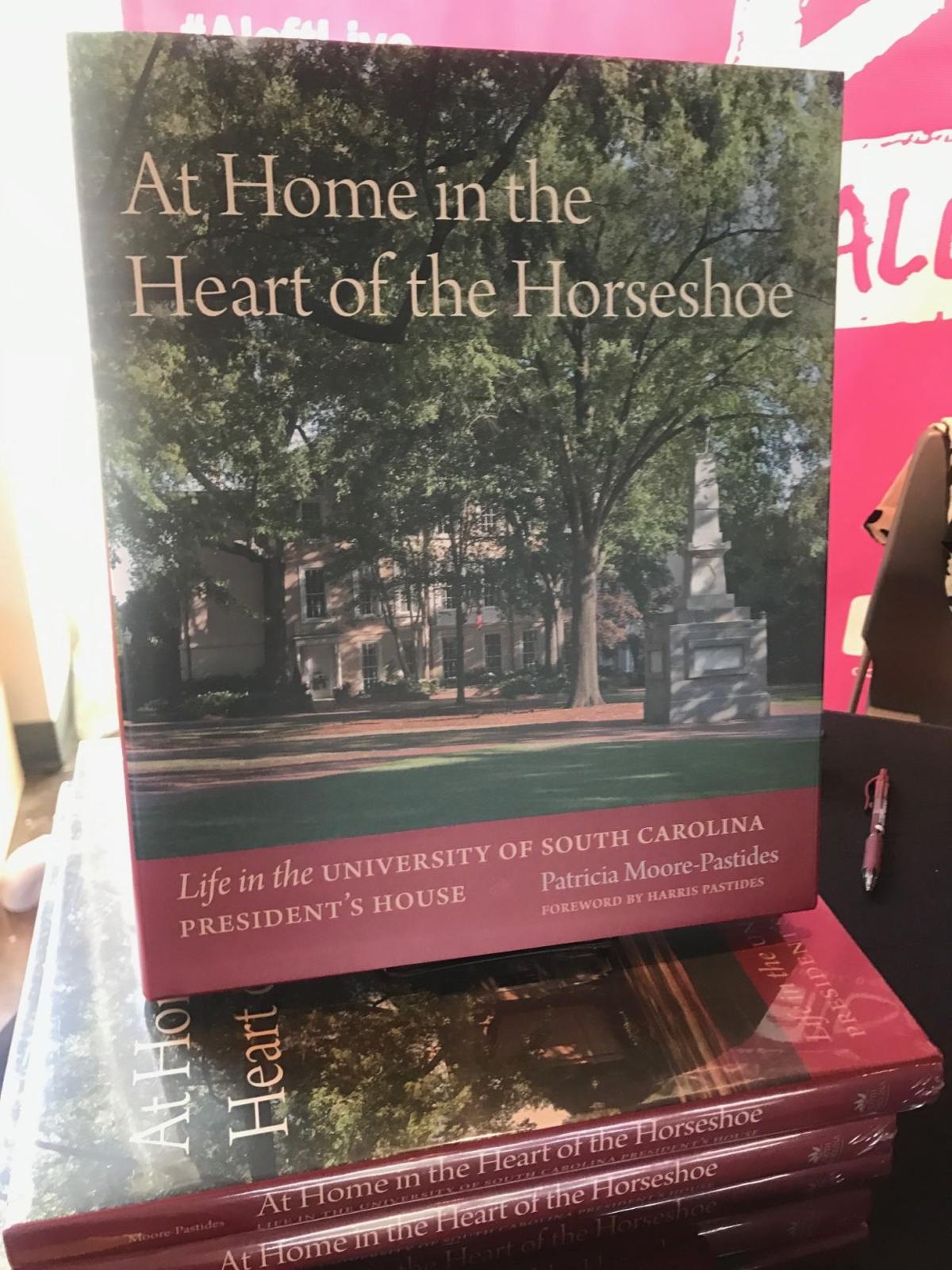 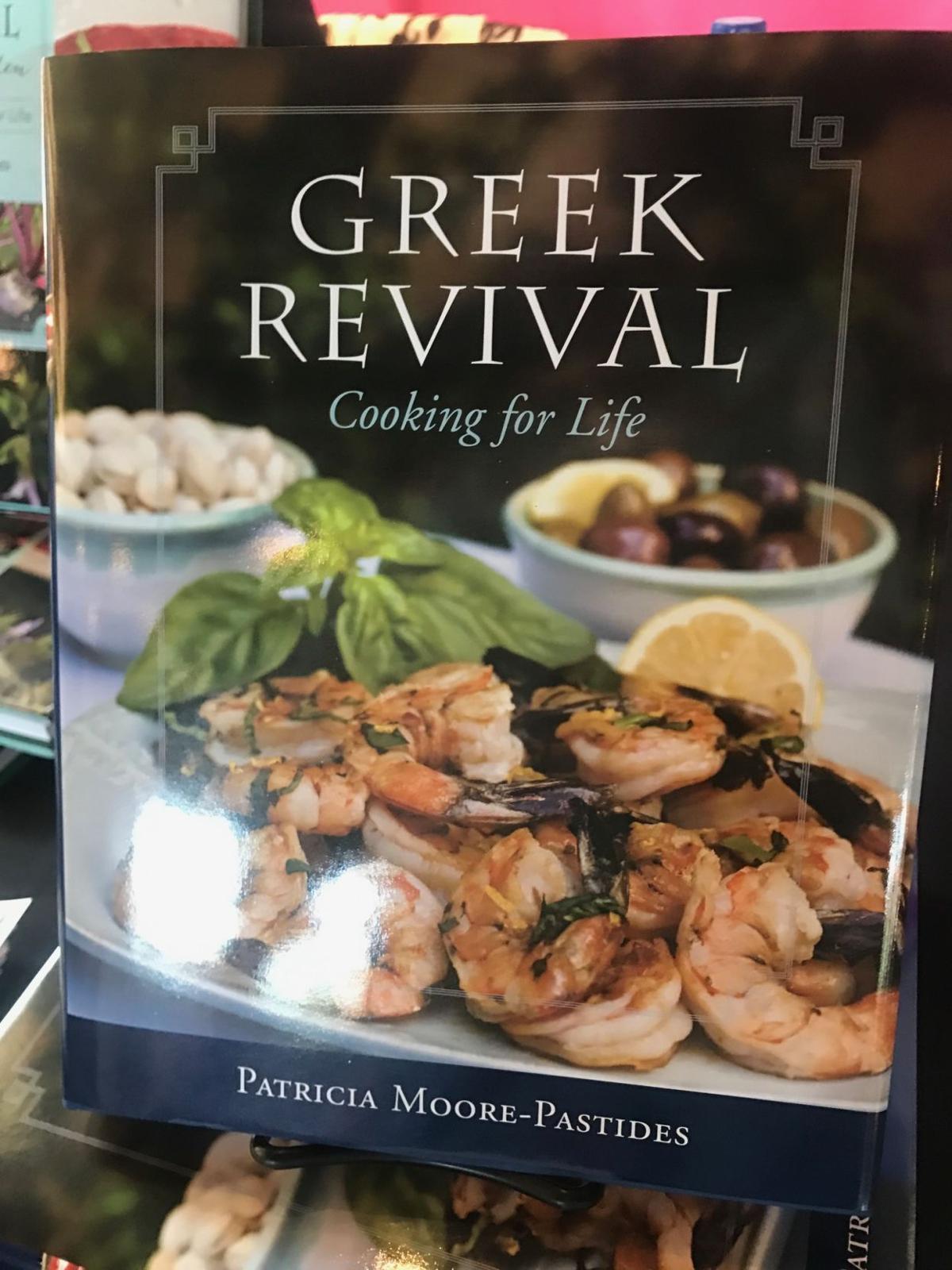 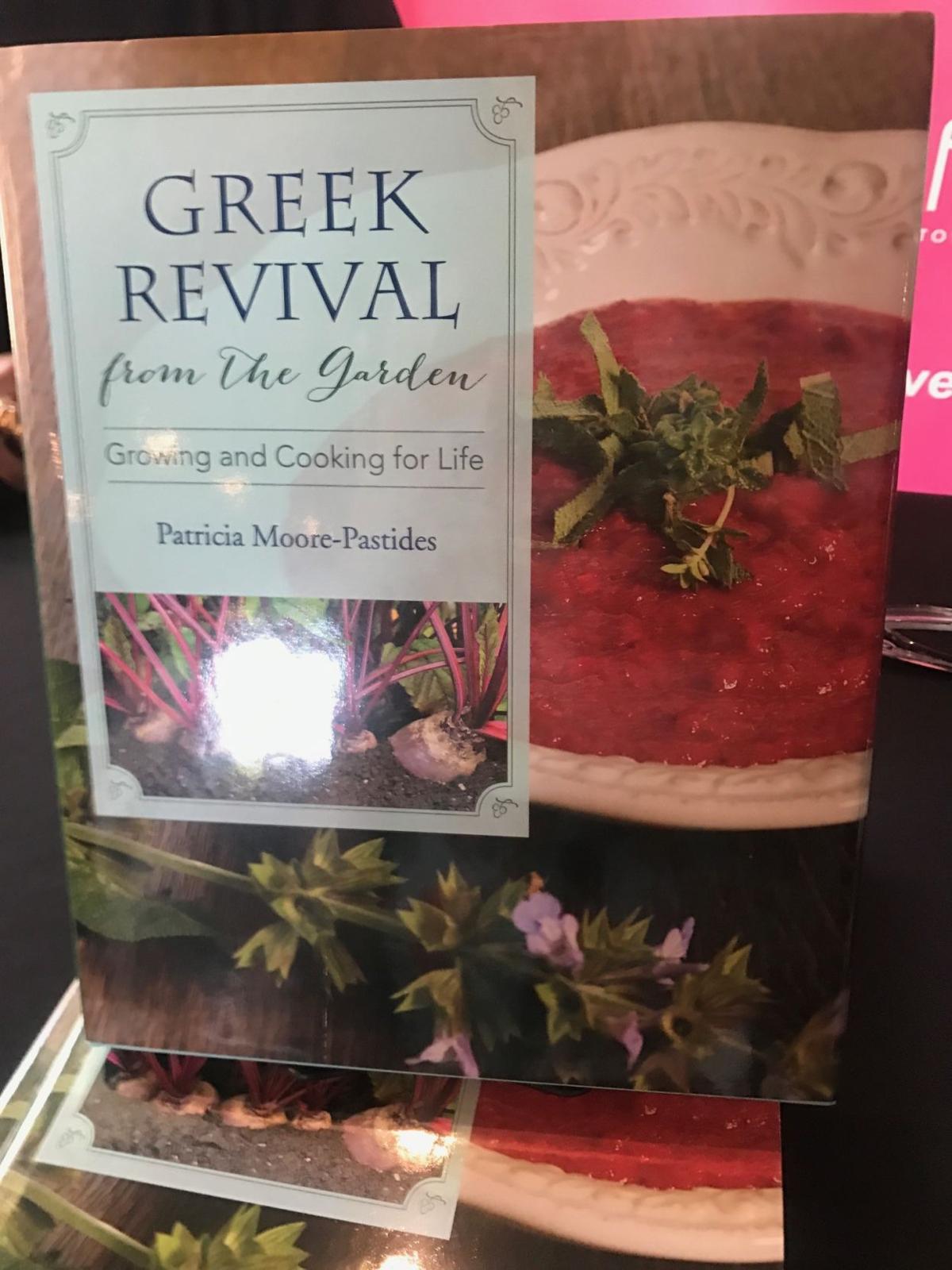 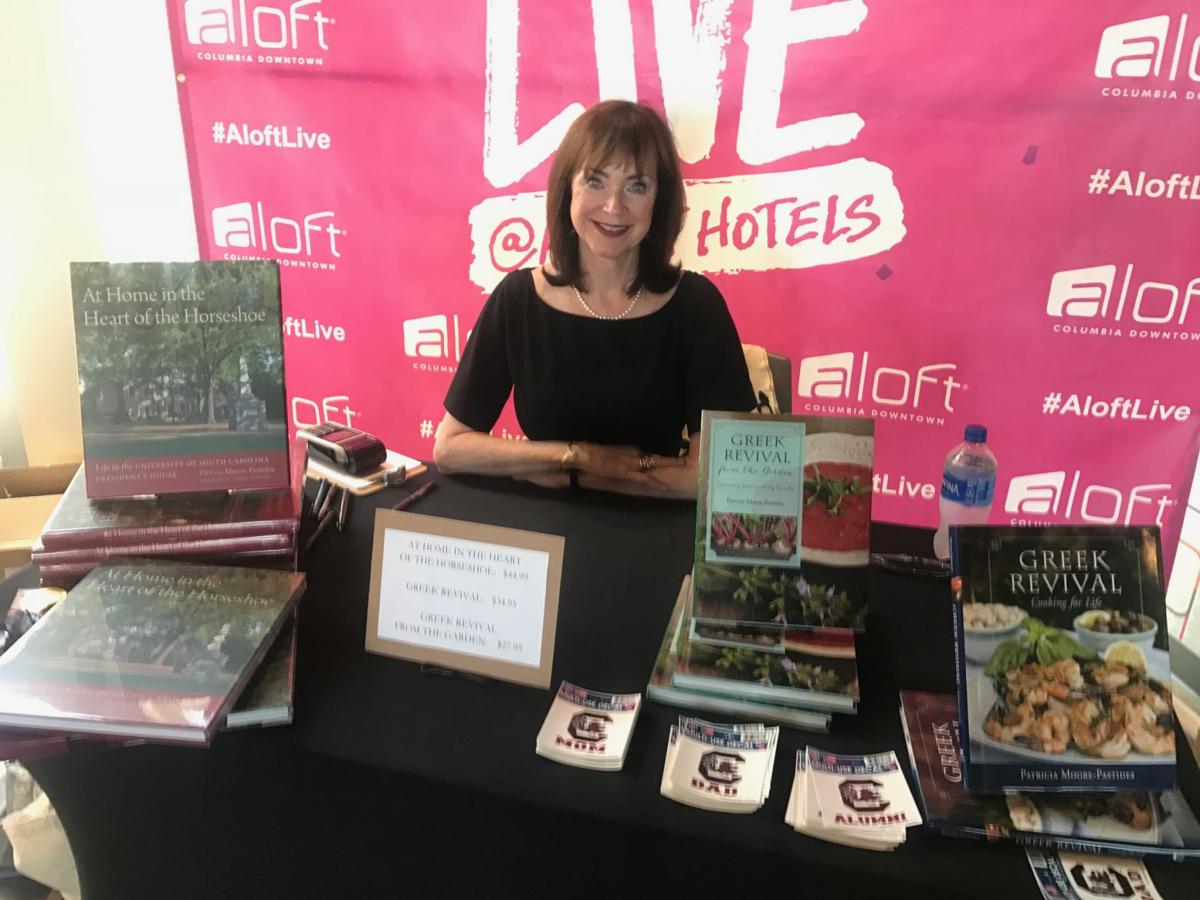 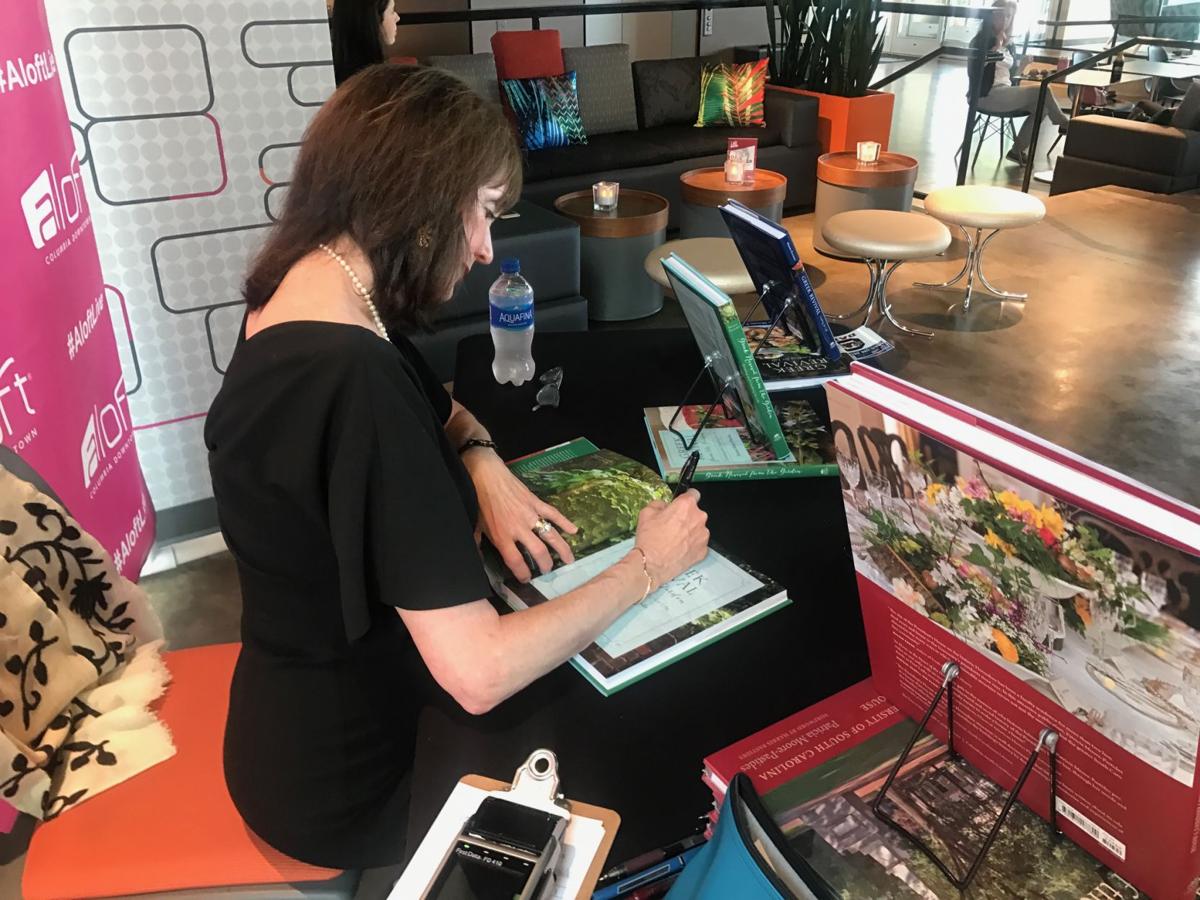 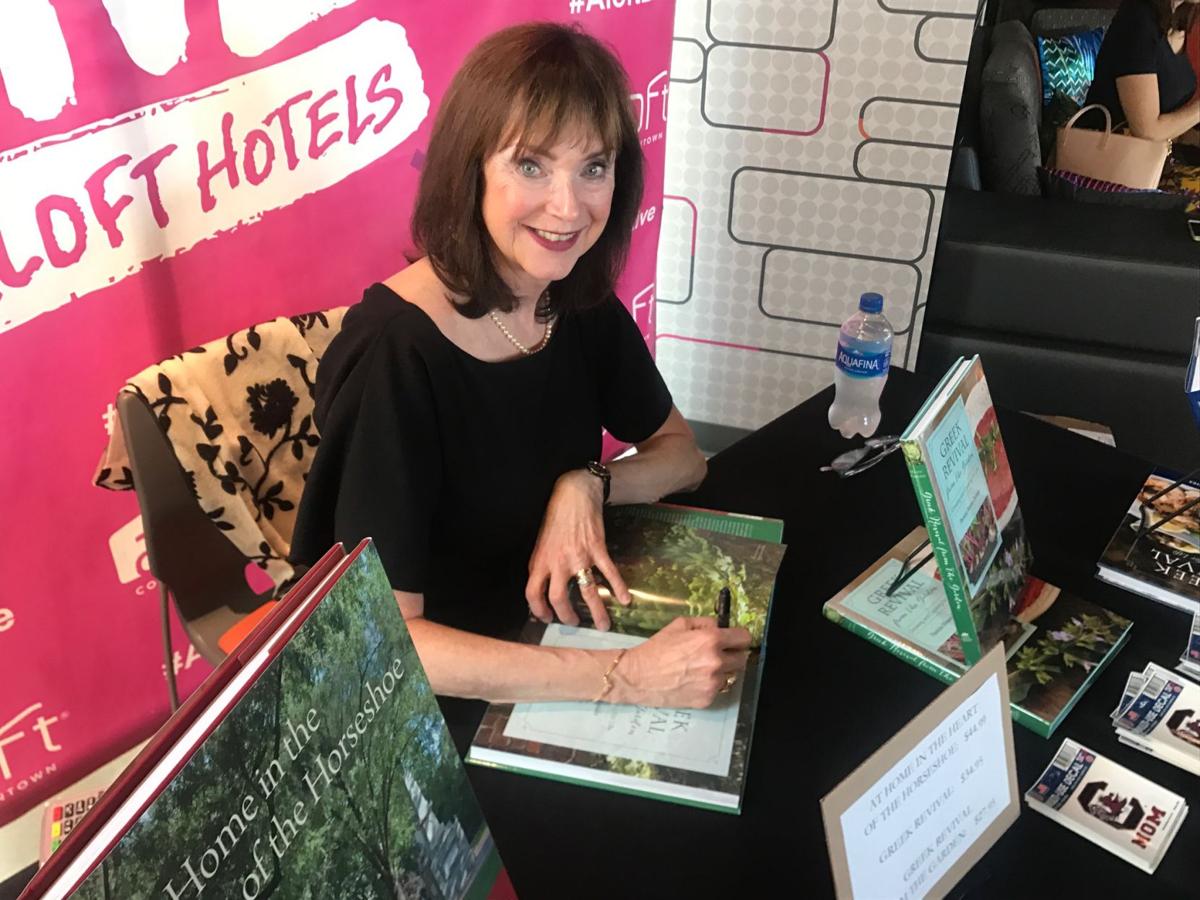 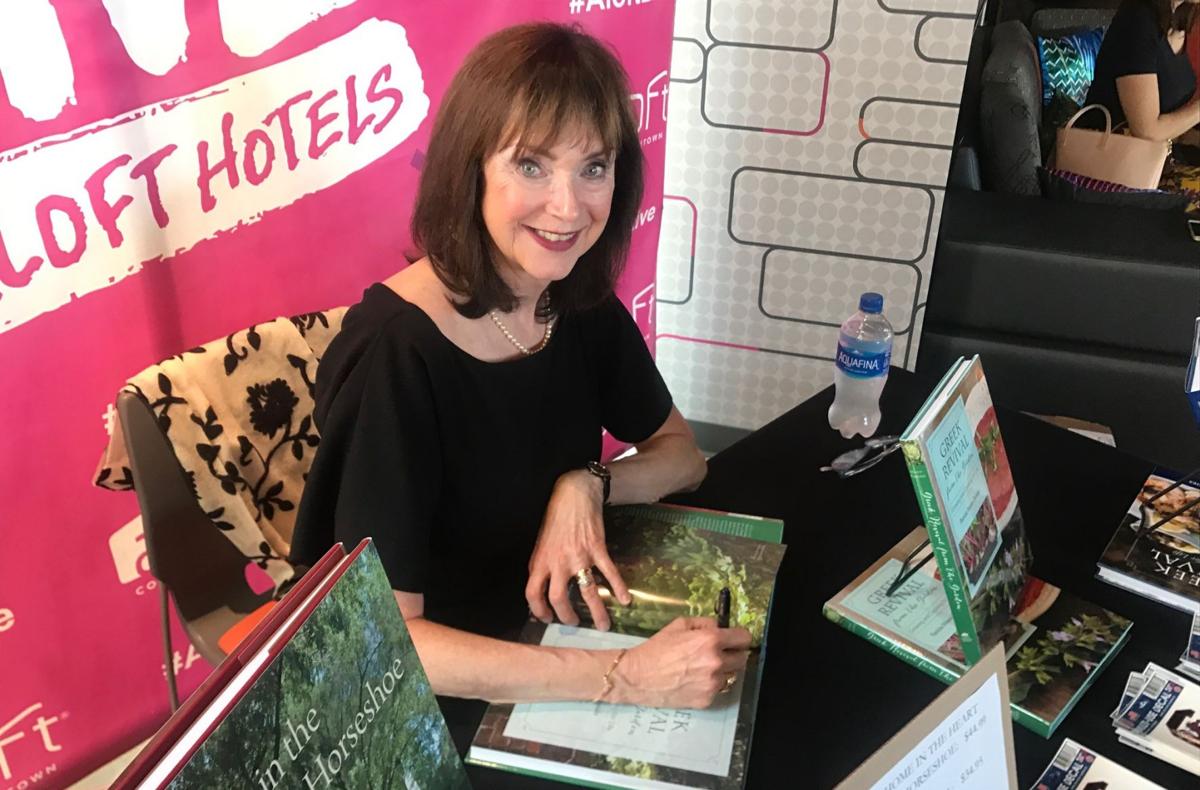