This weekend in the Midlands, high school students came together to raise money for the kids at Columbia’s Prisma Health Children’s Hospital. The efforts are part of an ever-growing movement led by the University of South Carolina’s largest student-run philanthropic organization: Dance Marathon (USCDM).

“It’s like a full-time job, but it doesn’t feel like work.” Senior Kristina Boyle is this year’s USCDM vice-president of Mini Marathons, like the ones that took place this weekend at Ben Lippen Schools and Dutch Fork High school.

Boyle has helped the Mini movement grow from three high schools taking part her freshman year to 11 this year, with new additions including Dutch Fork, Lugoff-Elgin and Irmo. She leads a team of 17 UofSC students who work with the high school students all year in fundraising efforts leading up to their Main Events.

Every student, college and high school alike, is a volunteer. The money raised by the high schools contributes to the grand total for UofSC Dance Marathon, which topped a million dollars for the first time last year, in the organization’s 20th year.

Just days after the triumphant reveal of last year’s total of $1,025,171, Boyle and her team began work to bring more schools into the fold. The process was a long one, beginning with calls and emails to principals, followed by presentations to get the administrators to approve. The next step, of course, was to bring in the high school students.

“Getting the students to buy in the first year is really hard,” Boyle said. “It’s really just getting down to the core of what we do with them, making a connection and making them fall in love with what they do, and then the execution part, the how, comes later.”

Boyle has moved from a Dance Marathon novice as a freshman to become a leader, and has learned with experience that the job requires not only passion, but also devotion.

“You really have to connect with them and become their friend first rather than just some college student, because they think we’re kind of dorky,” she said. “Cultivating that relationship is the biggest key that we have found. You have to have that first or you get nowhere with the students.”

Also on hand were Miracle Kids, those who’ve been patients at the children’s hospital and know from experience how much USCDM’s fundraising and other efforts mean. Among those was Katie Kendall, a Ben Lippen alumna who beat leukemia and helped start the Mini program at her school. Now a Furman student, she is one of many students who carried their passion for Dance Marathon on to college.

Boyle said seeing those students embrace the movement to which she has devoted so much of her college career is what means the most to her..

“The smiles,” she said Saturday night when asked why she works so hard.. “This sounds so cheesy, but it’s the smiles you see on those faces when they realize what they’ve done. You see a light go on in their eyes and it’s like ‘I want to do this. I want to do more.’ It makes everything worth it.”

Every Dance Marathon Main Event ends with the flip: leaders of the particular school’s team lifting cards showing the fundraising total. Boyle said she had countless “proud mom” moments this year, including this weekend as she watched Dutch Fork reveal $2,525 raised for the kids in their very first Mini, and Ben Lippen flipping $10,262.

“It’s more than just a leadership position with minis,” she said. “It’s mentorship because you’re also cultivating the next generation of students.”

Boyle will take part in her final USCDM Main Event as a student March 2, working to hit this year’s goal of $1,190,000 for the kids. She will be in law school next year, but plans to be a very active alumna.

She offered a suggestion for those who have not yet become part of the Dance Marathon movement.

“This is something you should pay attention to. There’s a lot of people rallying behind it, and it’s gaining enough traction that you should look at it a little bit, and open your hearts a little bit, because it’s a great cause to buy into.”

To support USCDM and learn more about the movement, visit uscdm.org. 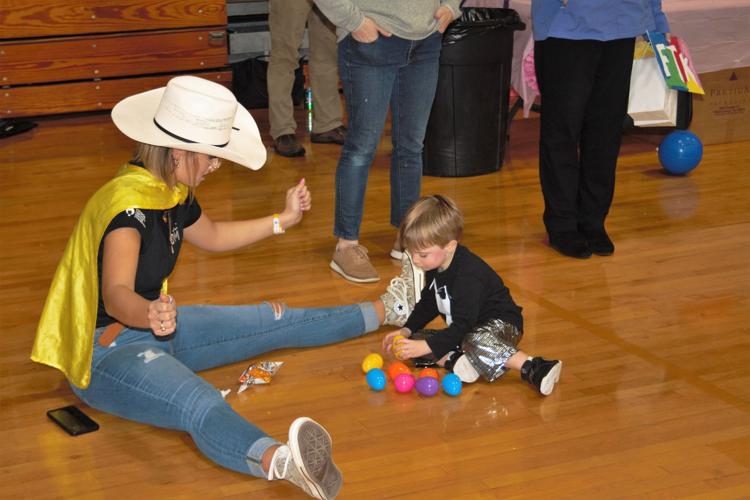 USCDM team members always have time for the kids, like the youngest member of the Tippings, a Miracle Family 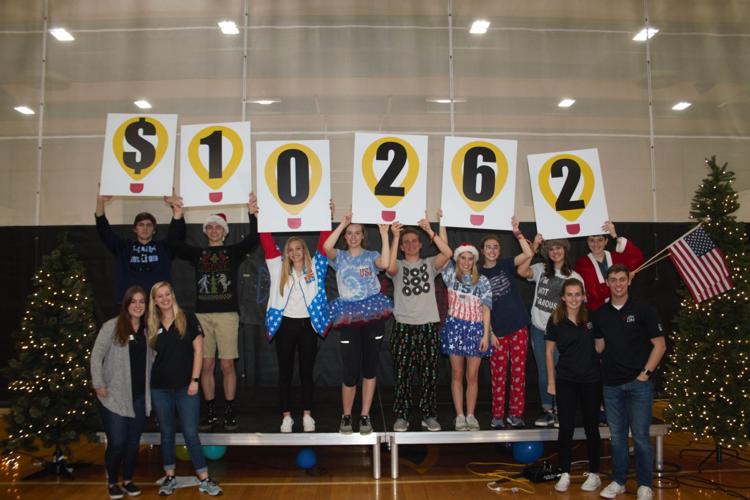 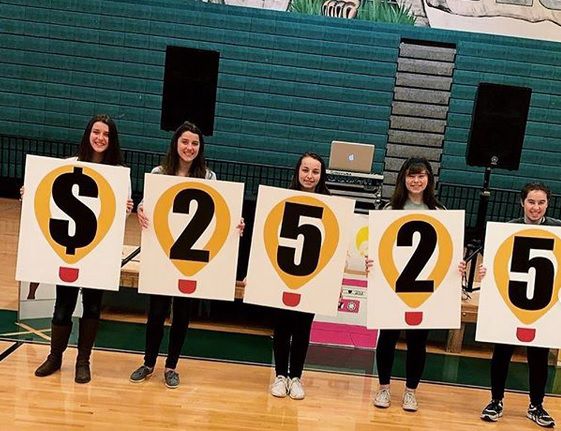 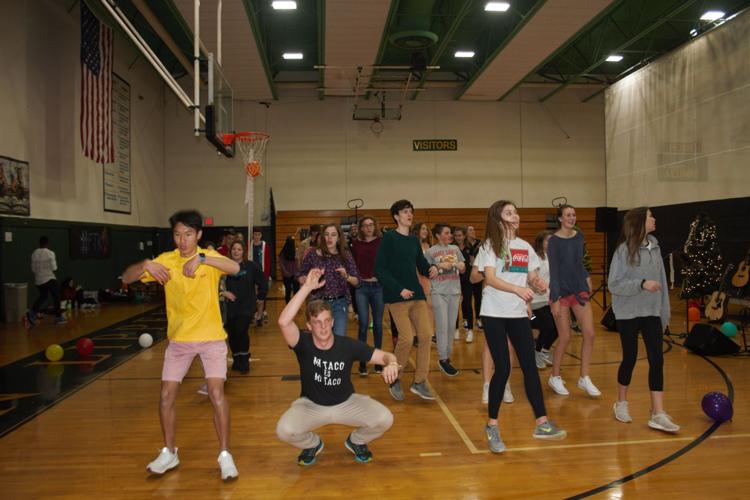 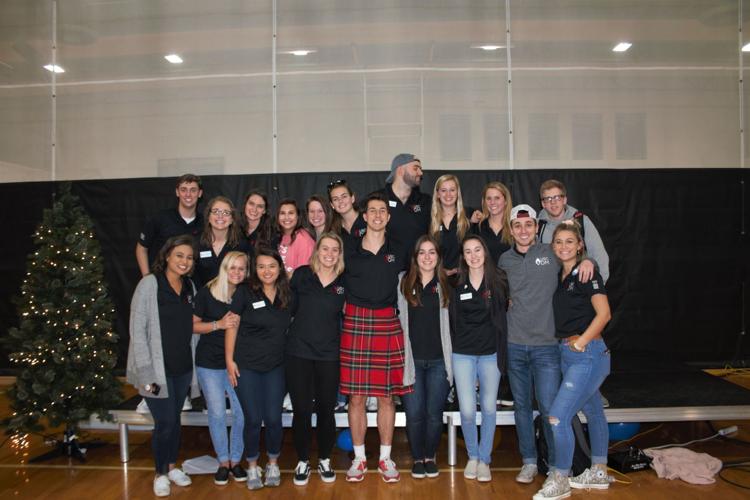 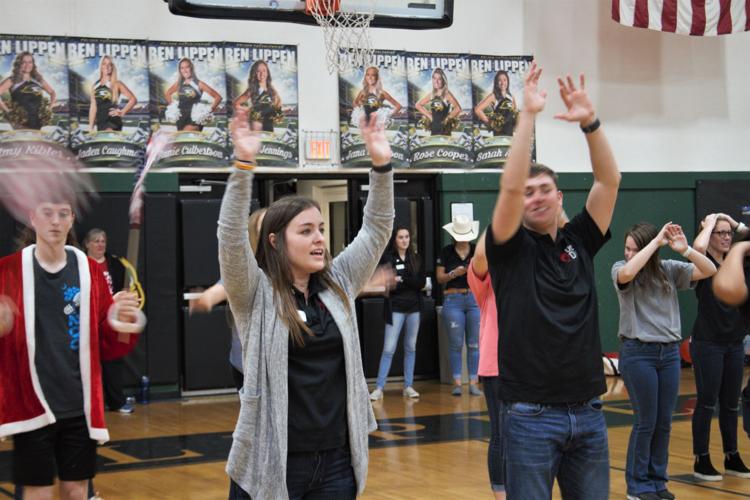 Kristina Boyle joining in the dancing at Ben Lippen 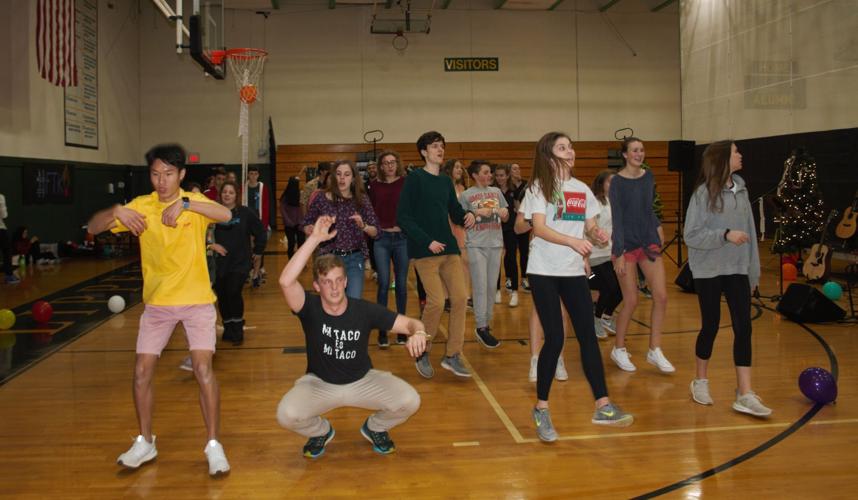 USCDM team members always have time for the kids, like the youngest member of the Tippings, a Miracle Family

Kristina Boyle joining in the dancing at Ben Lippen