The contest for high school filmmakers brought in more than 60 entries from across the United States and Canada. Students were invited to submit five- to 10-minute productions in short story, documentary, music video, comedy, animation or pocket studio (shot and edited entirely on a smartphone) categories. The top 13 finalists were screened Saturday before a live audience.

A highlight of the day was a presentation by Blythewood native Michelle Eisenreich, a two-time Oscar winner for visual effects. Eisenreich described her career path from aspiring filmmaker to executive producer at DNEG, a visual effects firm in Vancouver. Her team there won the Oscar for “Blade Runner 2049” last year and “First Man” this year.

“Nothing like this was available to me when I was in high school,” the Spring Valley H.S. graduate said about her motivation to participate in the Doko Film Fest. “I thought it was an unattainable world. I think it’s important for people to know it isn’t. If you work hard, you can do it.”

“If an opportunity scares me, it’s probably the right one to take,” Eisenreich told the teens hoping to follow in her footsteps. “Always ask questions and learn as much as possible so you understand the technology. Try different things to find out what you’re interested in. And remember the best way to motivate people is through kindness and respect.”

Doko Film Fest is the brainchild of Ray Smith, a veteran business educator and documentary filmmaker who has created and led executive education programs at the Darla Moore School of Business, Duke University and global financial firm Deutsche Bank. His film production company, Modos Media, created the documentary “Voices from Vietnam,” which aired on Public Broadcasting System stations nationwide and was screened at the Beaufort International Film Festival. Smith said his background in education, his experience in Beaufort and a stint as a judge for another student film competition prompted him to create Doko Film Fest. 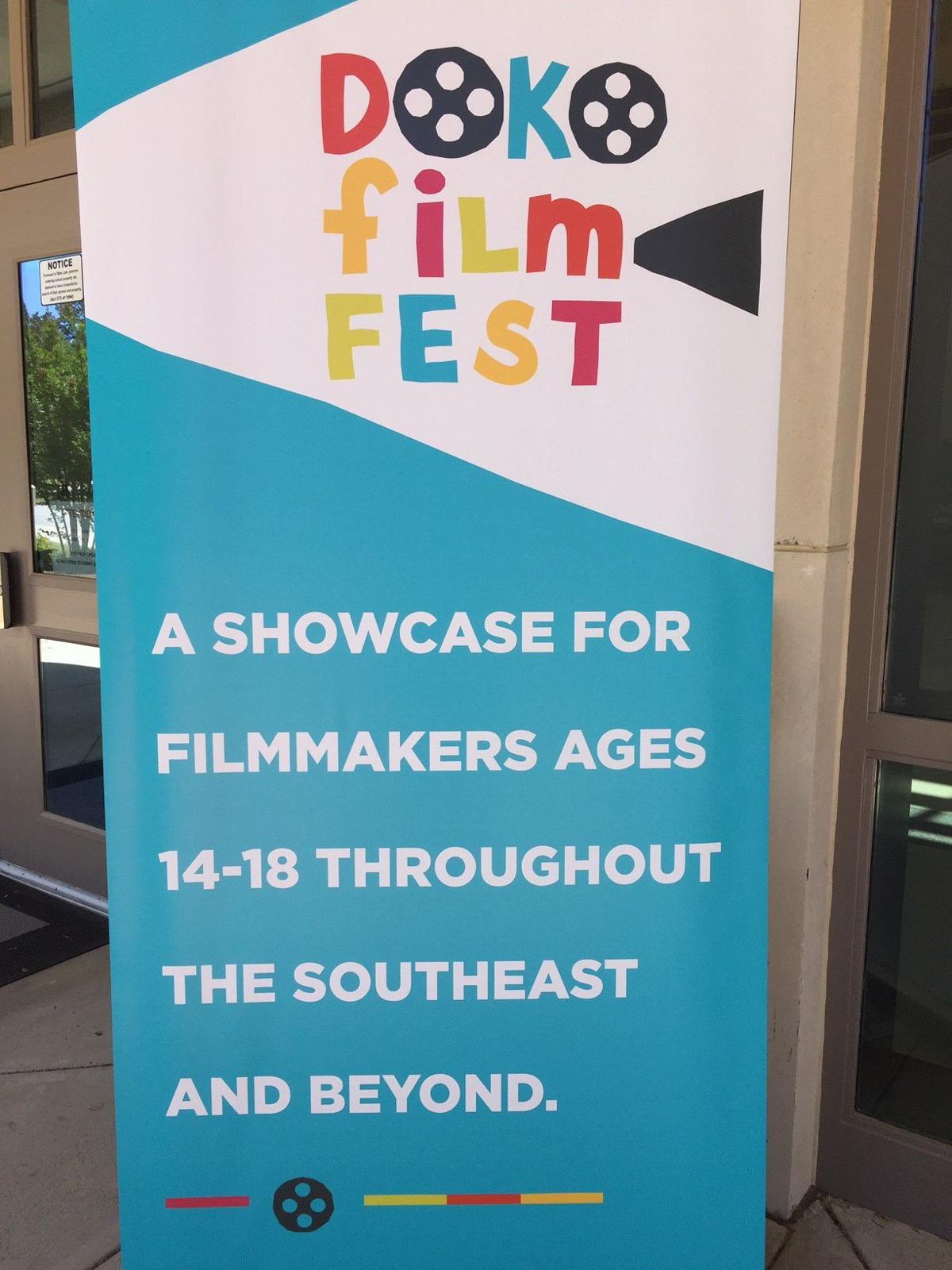 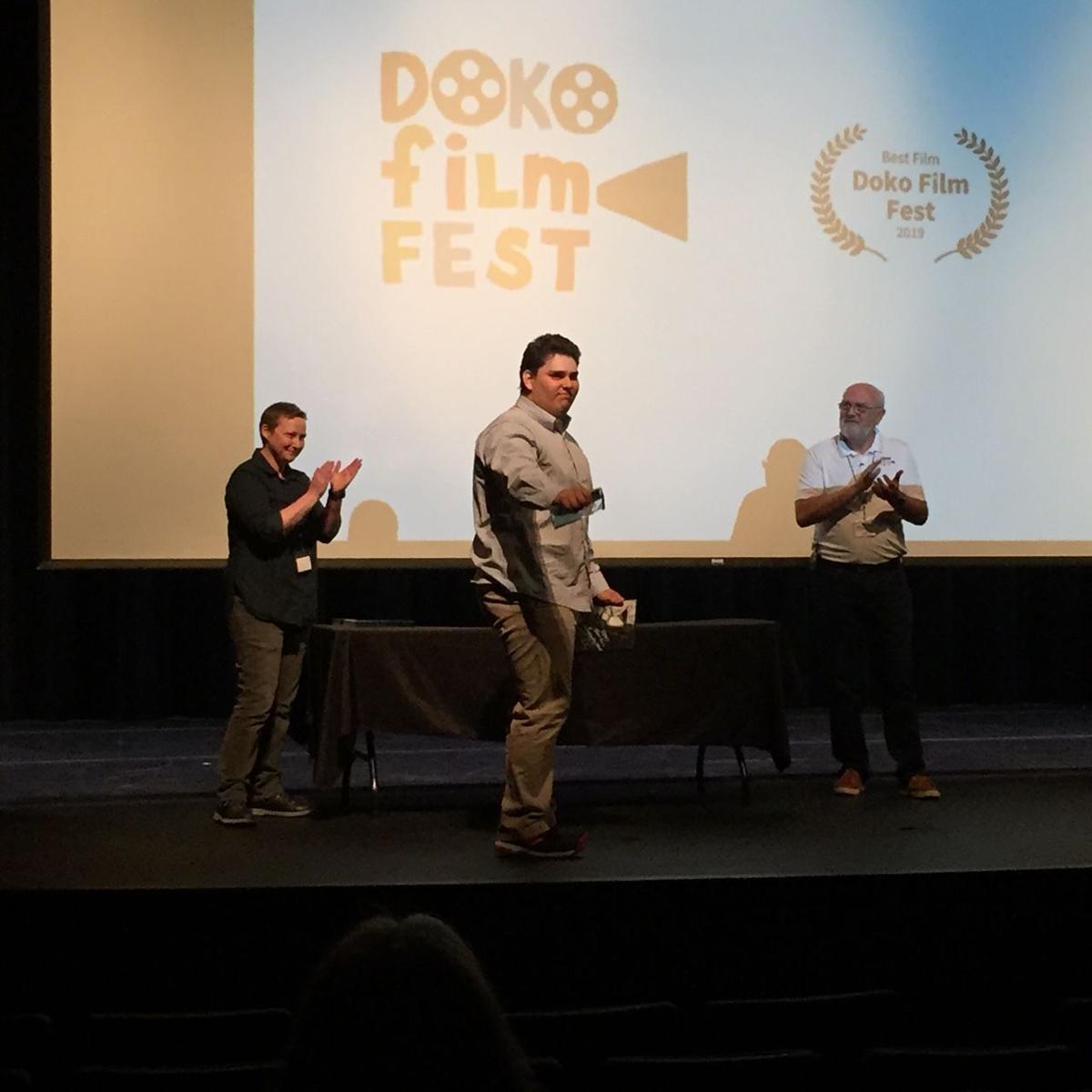 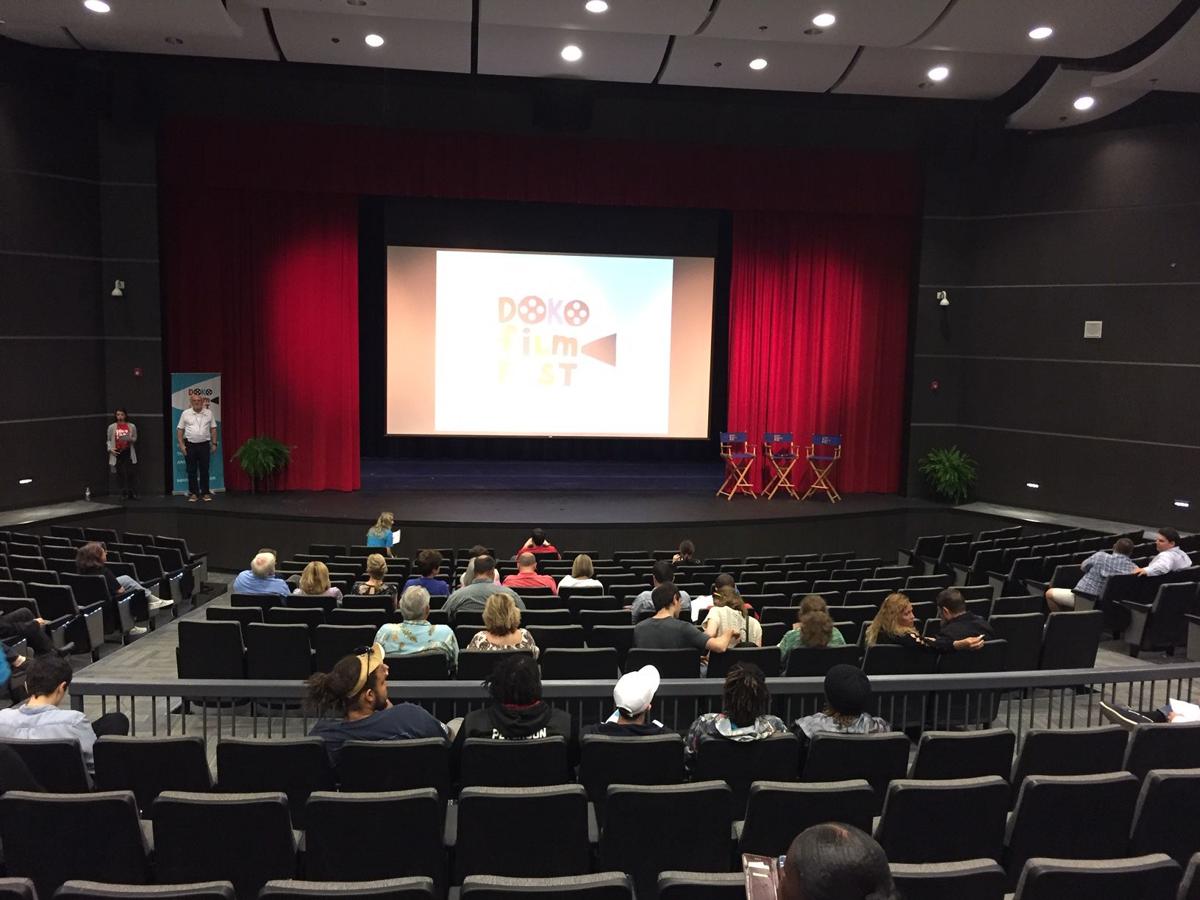 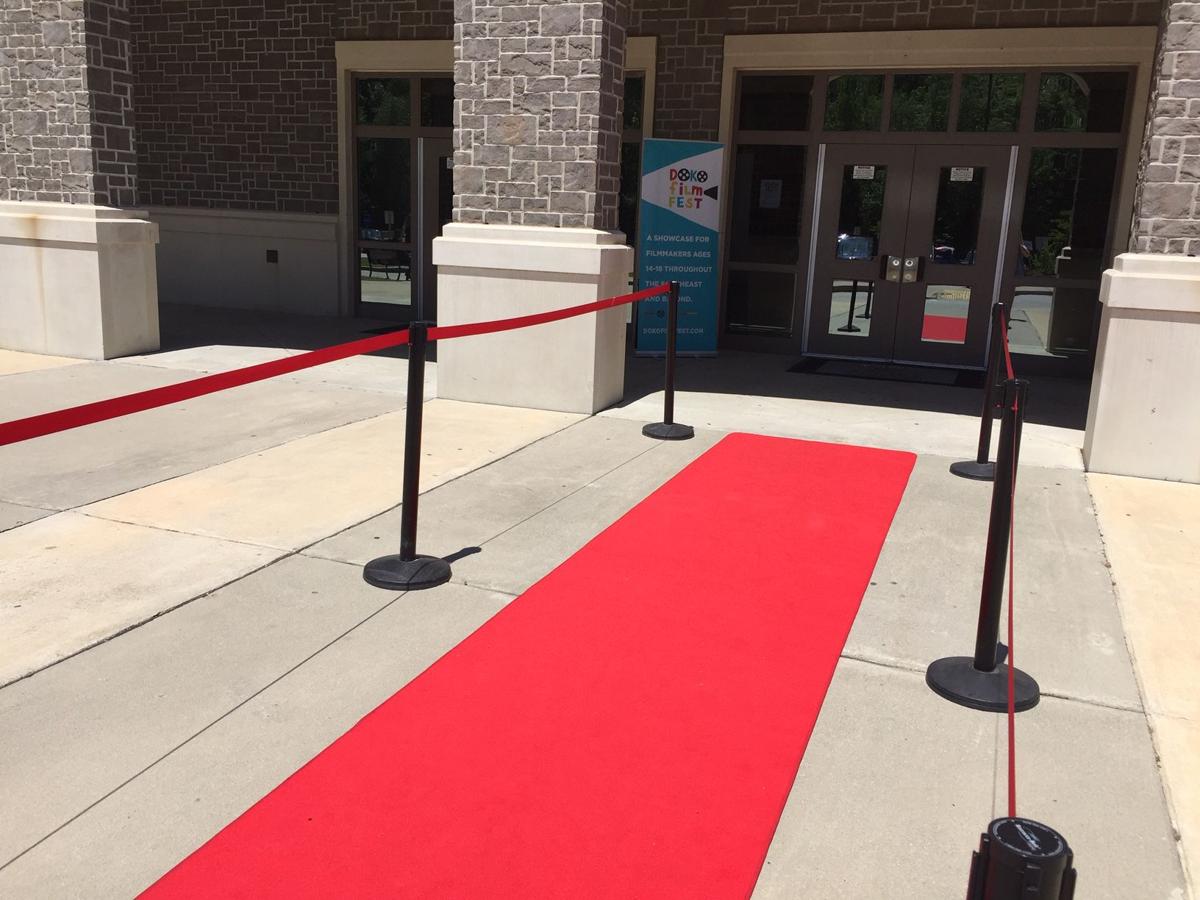 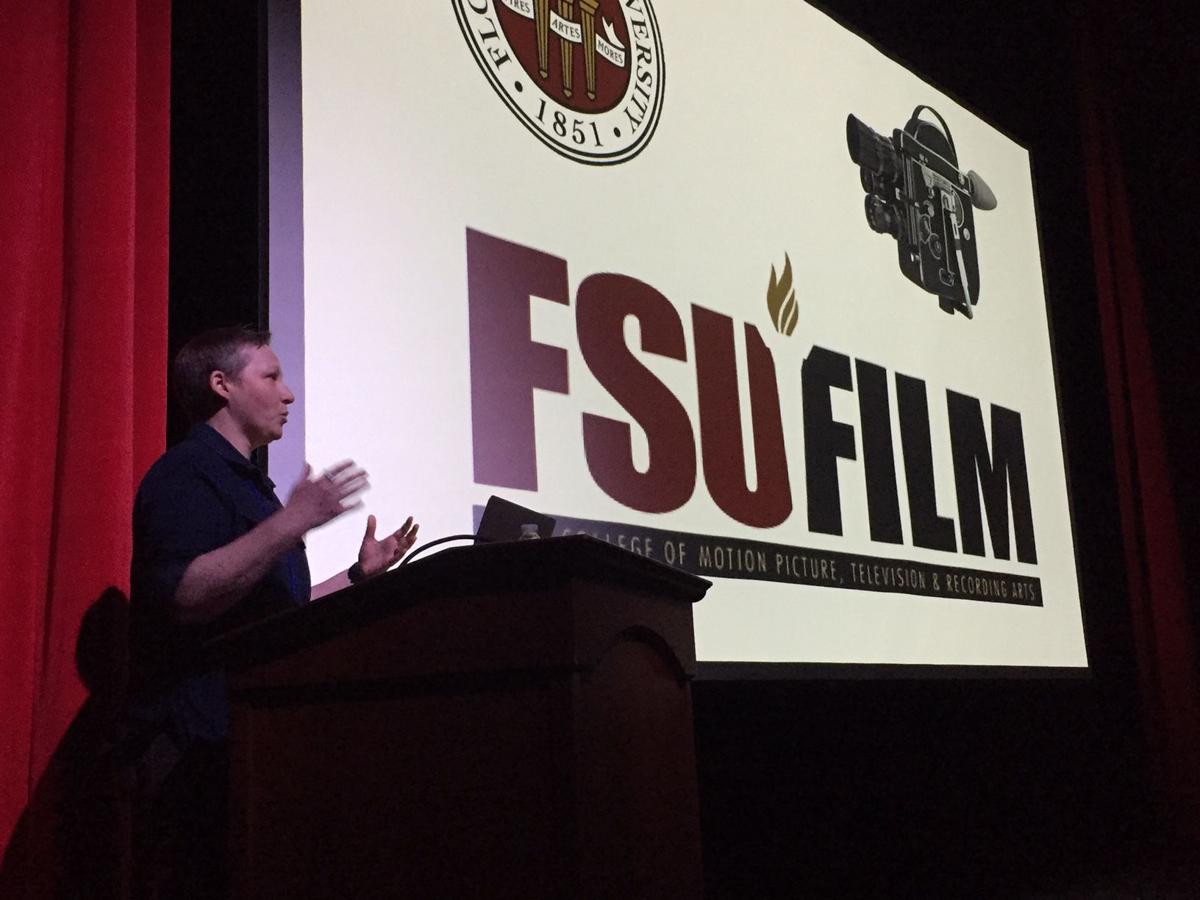 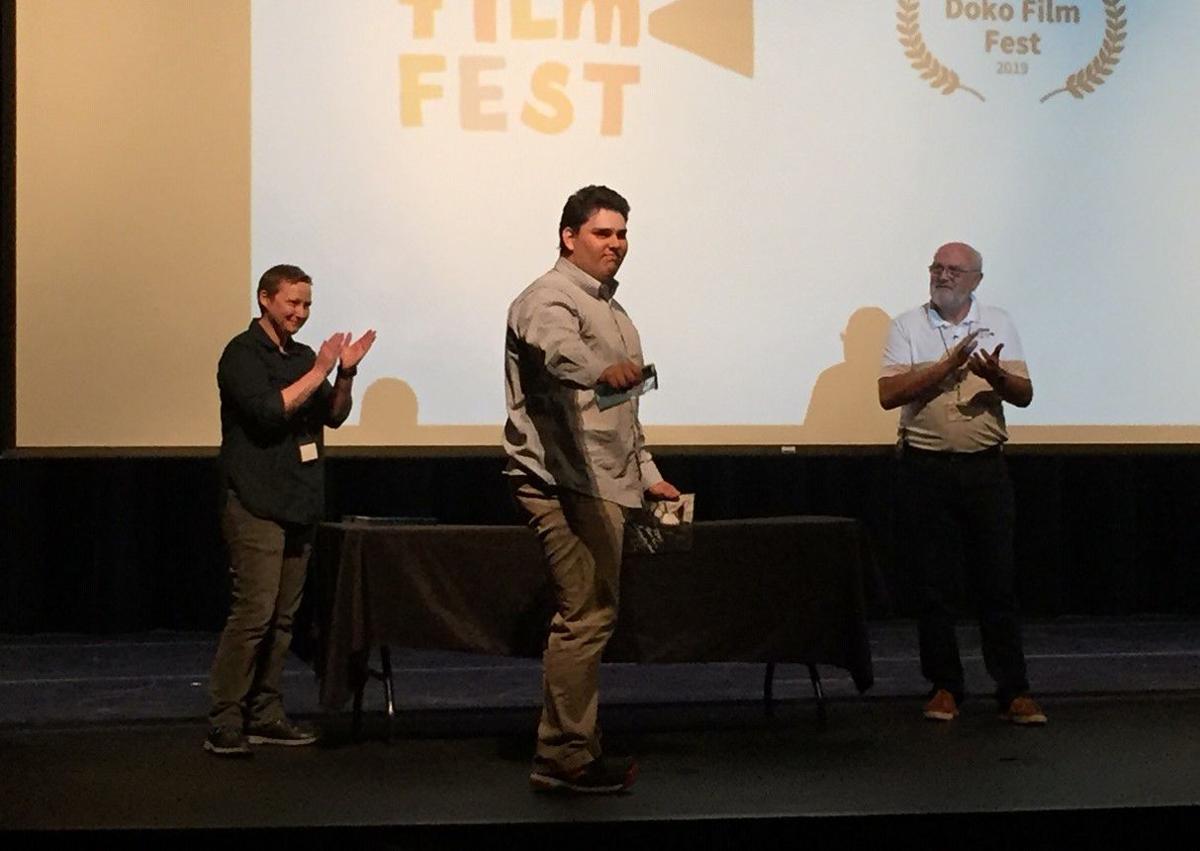