The scene at Papa Jazz Record Shoppe in Five Points Saturday was one to make a lover of nostalgia swoon.

People of all sorts were flipping through the store’s selection of 30,000 vinyl records. From ABBA to Zevon, there was something for every musical taste. Music was playing. Knowledgeable staff were on hand to help customers find what they were looking for, even if they weren’t certain what that was. Owner Tim Smith was all over the place, working the register, checking on customers, and making sure everyone was happy. It was a scene you could have witnessed four decades ago. Not much has changed at Papa Jazz.

The iconic Columbia store celebrated its 40th anniversary in the usual way: with lots and lots of music. Rich Joseph founded Papa Jazz at its original home on North Main Street, then moved to Five Points in 1980. Then-employee Tim Smith bought the store soon after the move and has been in charge ever since.

“It just doesn’t seem like it’s been that long,” Smith said Saturday, taking a two-minute break for an interview on the busy anniversary. “When I started we only had vinyl…Now vinyl’s kind of king again. It just kind of cycles.”

Smith offered customers 20 percent off everything in the store Saturday. The inventory includes more than 10,000 CDs for those who prefer the digital format to vinyl. Cassettes are there too, as well as Papa Jazz T-shirts and other odds and ends.

After 40 years, Smith says there’s still a place for the local record store, and despite what you may have heard, streaming is not replacing LPs any time soon.

“In the U.S. last year more vinyl was sold than songs were downloaded,” Smith said. Asked why people still go to brick and mortar stores for music, he had an answer ready. “I think actually to put your hands on stuff. We have more 30,000 albums, probably another 10,000 or 15,000 CDs. It’s a really wide variety and you can actually look at them. It’s a whole lot different than just scrolling on a computer.”

The crowd Saturday, just like the crowds for the last four decades in Five Points, have proved him right. 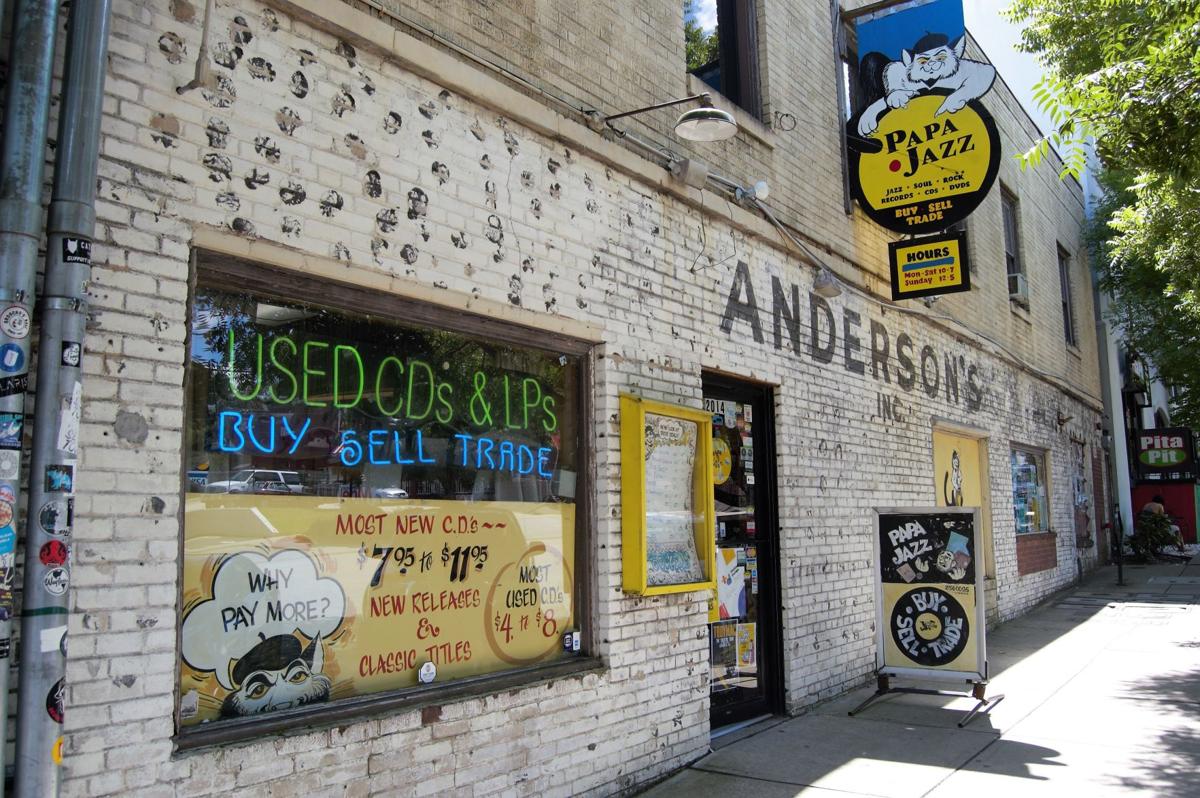 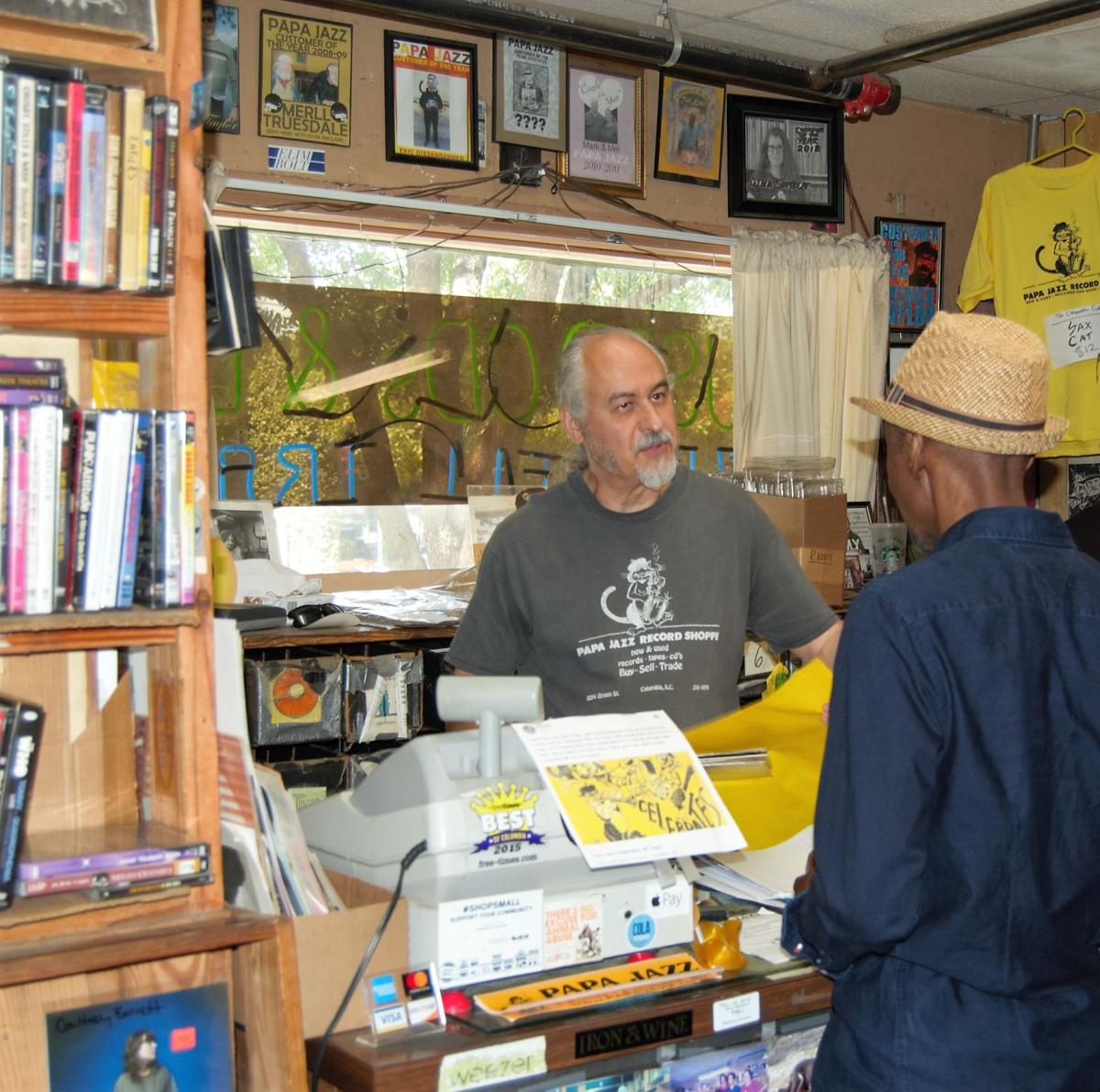 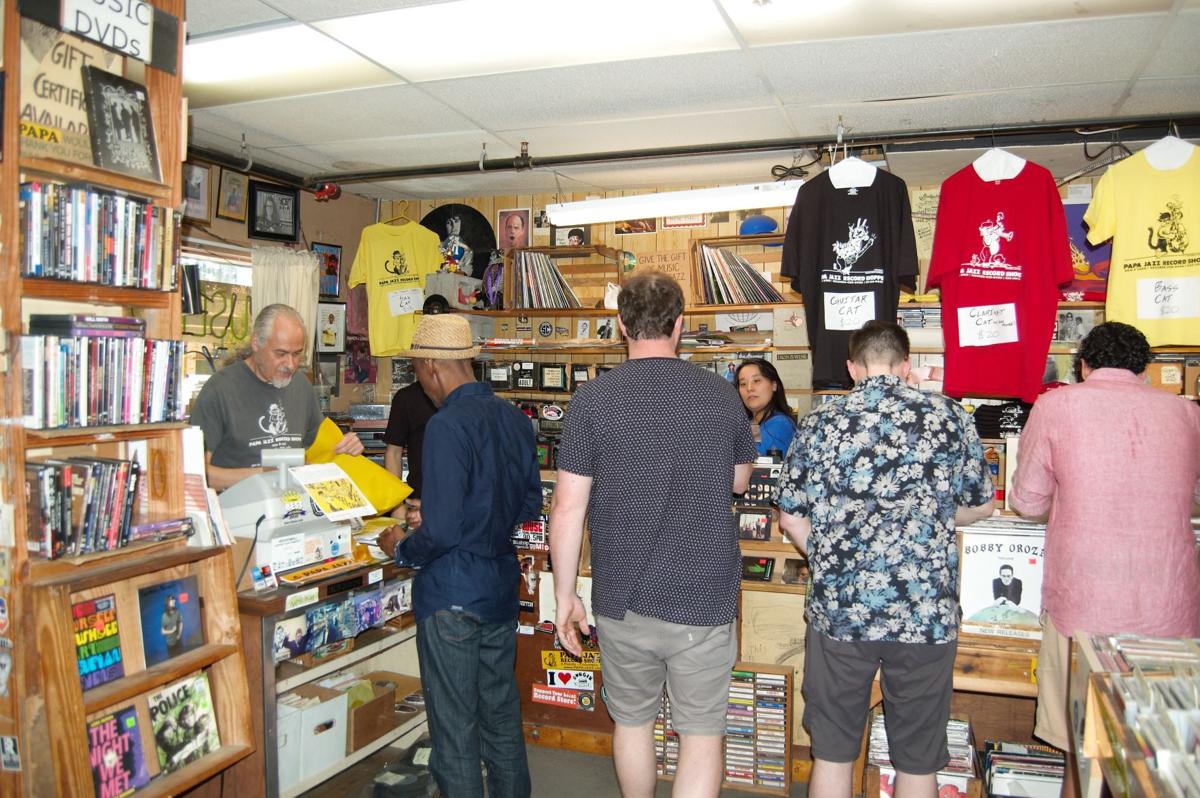