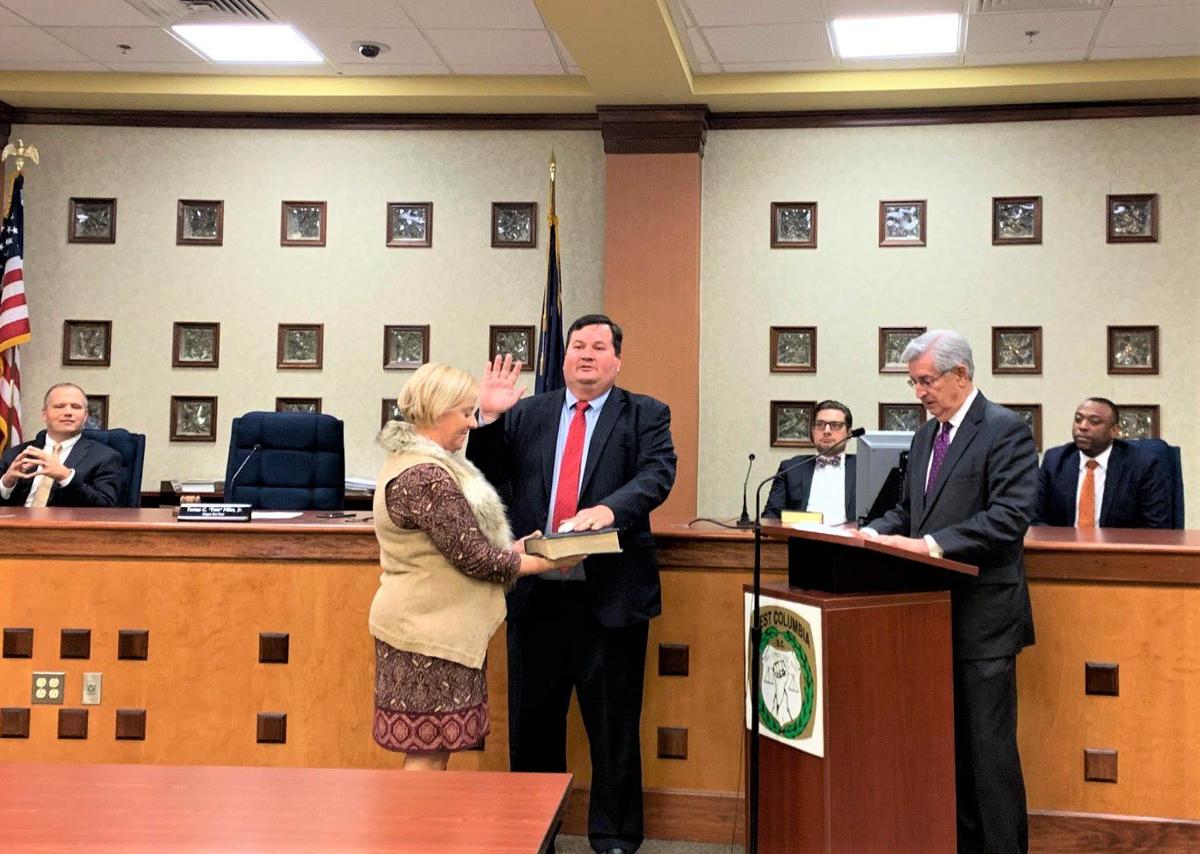 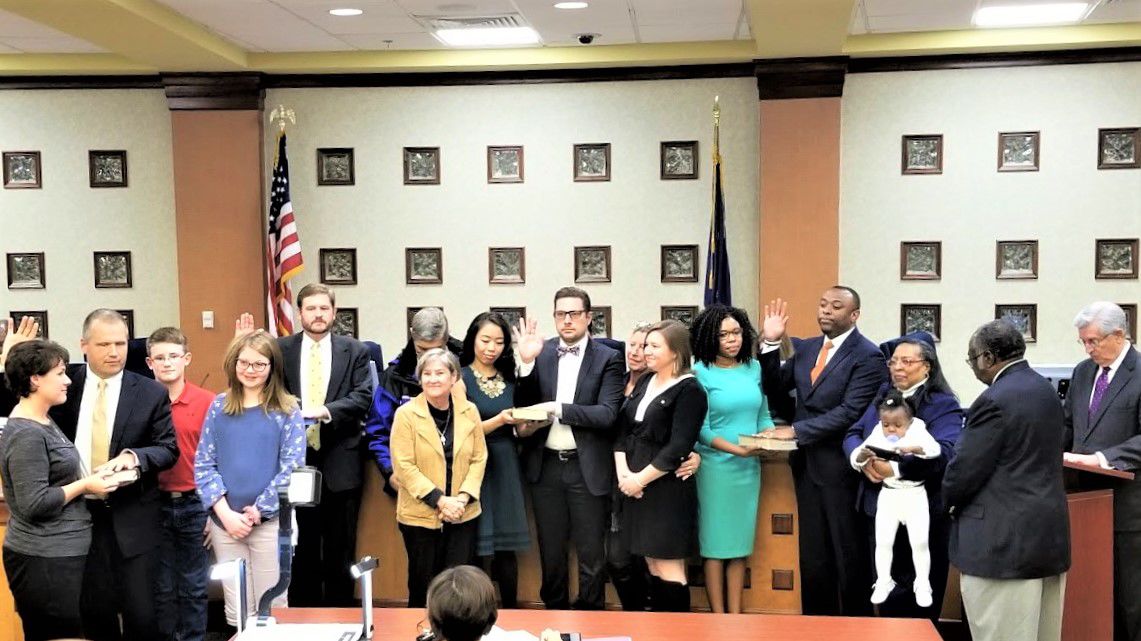 The City of West Columbia City Council held a Special Council Meeting on Tuesday to administer the oath of office to the newly-elected Mayor Tem Miles.

“It has been an honor to serve as a council member for the last 6 years. I am beyond thrilled that the people of West Columbia have allowed me the opportunity to continue to serve in the role of Mayor,” Miles stated. “I look forward to serving all members of our community and keeping the positive momentum going for all parts of our city.”

He was sworn in by state Sen. Nikki Setzler of West Columbia, who is also the city’s attorney. Miles replaces departing Mayor Bobby Horton, who served three terms as West Columbia mayor before stepping down this year. Horton, who endorsed Miles, was in attendance, as a spectator, during Tuesday’s swearing in.

“I am humbled and honored to have the opportunity to serve the fine residents and business owners of West Columbia. I wish our former mayor, Bobby Horton, the best of years to come in his retirement from city government,” said District Two Councilman Trevor Bedell

District Four Councilman Joseph Dickey said, “It is an honor and a privilege to be elected to serve the City of West Columbia by our District Four community. This is our victory. As my term begins, I am excited about the opportunities for West Columbia and look forward to working with my fellow council members and our Mayor in leading West Columbia in a positive direction.”

“It is an honor to serve the citizens of West Columbia. I look forward to continuing the great work we are doing for another four years,” said District Six Councilman Jimmy Brooks.

District Eight Councilman David Moye stated, “Residents in District Eight have a vision for the west side of the river. I am honored they chose me to help guide today’s vision into tomorrow’s reality.”