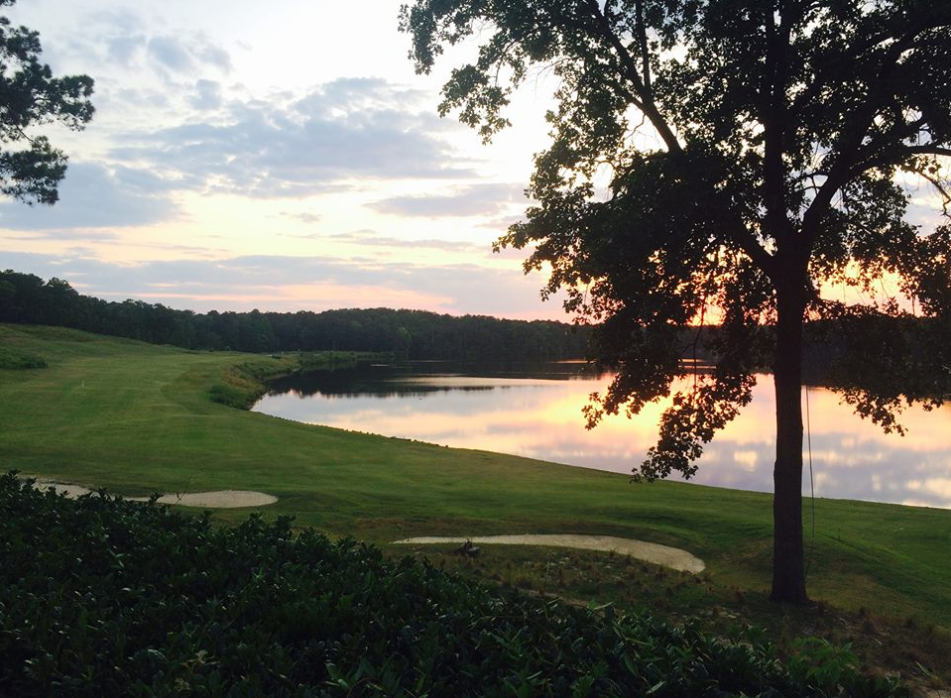 According to Layman, some exciting developments are taking place to improve the facility. “We’re renovating the club house to enhance and update the features there, it’s magnificent. We’ll do sunset socials on Friday nights, then Saturdays are a themed dinner – like steak or fish dinners,” he said. “We also want to make sure we stay stewards of the community. We have an outstanding junior program for young golfers, tennis players, and swimmers.” Additionally, there is a new 3,000 sq.-ft. fitness center overlooking the lake. “I can promise you we have the greatest views of any fitness center in the area,” said Layman.

The Blythewood Country Club will offer a semi-private atmosphere for members. Layman said that means the golf course and dining area will be open to the public (But members get first rights to tee times). The Fitness center, tennis center, pool, and overall amenities are for members only, but members may bring a guest. Blythewood’s golf course and membership dues are “well above better than our competitors,” according to Layman.

Windemere Club members may have questions about their preexisting memberships. Layman said all who have paying memberships will be grandfathered in under the new ownership. Additional questions can be answered at the facility’s upcoming open house. “We’re having a big party and celebration. The new owners will be there and the COO. They’ll introduce what their plan is for the future here,” he said.

The open house will be held Aug. 23 from 6 to (around) 9 p.m. Layman said it may go later if people are still enjoying themselves. Membership discounts will be available at the event.

The new signage for the Blythewood Country Club is being ordered. Layman said guests should still type “The Windermere Club” when using a GPS. It is located at 1101 Longtown Road E., Blythewood. The dining area is still open while renovations take place.

“We want to make sure people understand there’s new ownership, new management, and a great new future here. We’re building the club back up to its glory days,” said Layman.