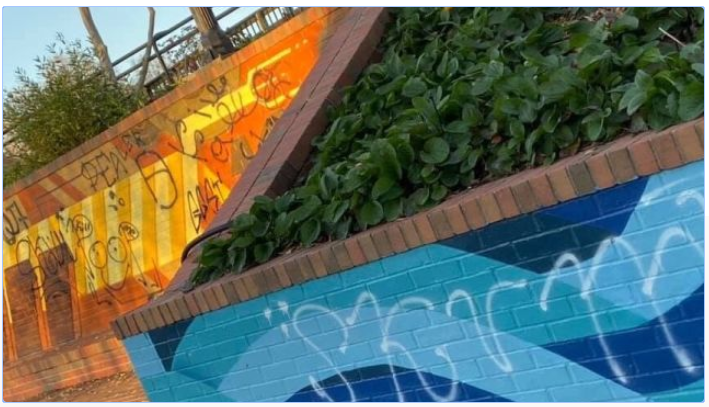 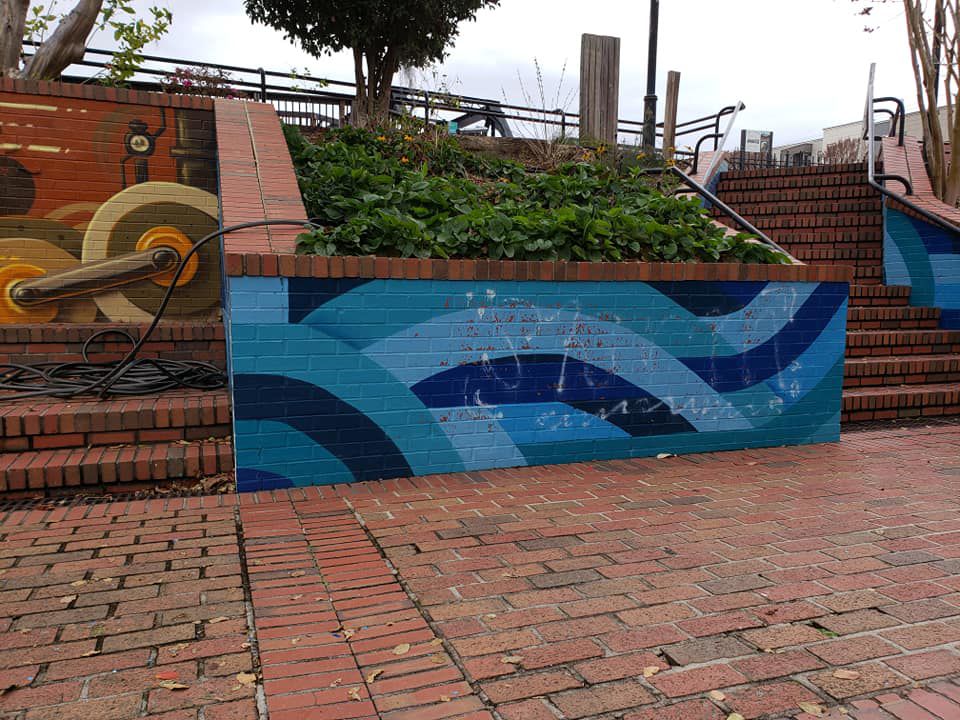 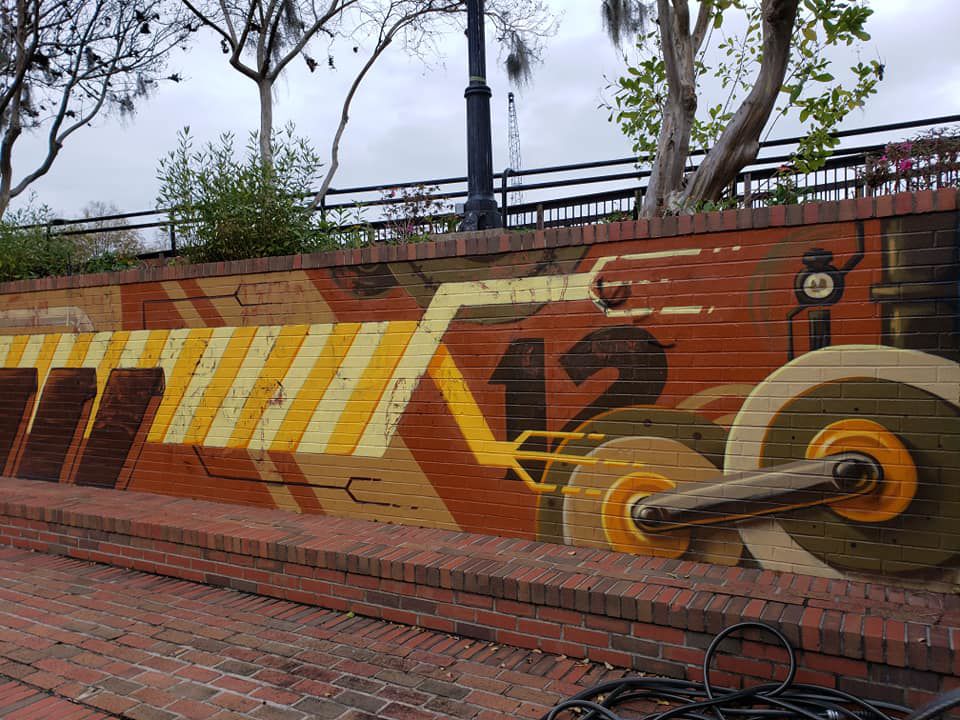 A campaign to raise funds, via "GoFundMe" has also been launched according information on the Facebook page.

Late last week, the park’s most loved pieces were vandalized........... Both murals were badly compromised. The graffiti has been removed, but the installation was significantly damaged in the process. One Columbia for Arts and Culture is the organization in charge of the murals and they are already in contact with the original mural artist. As of right now, they’re estimating the cost to restore the mural will be between $2500-$5000. 100% of this GoFundMe will go directly to One Columbus for Arts and Culture to restore the murals. Any remaining funds will be distributed to Riverfront Park Parks and Recreation department by One Columbia to further restore the wood at the pump house, which is an ongoing project for the department and also to future installation art projects. Thanks so much to everyone for your incredible support!