Capes are in style this weekend, at least in Columbia.

The celebration of comics and pop culture has grown by leaps and bounds in its brief existence, and attracts more and more prominent stars as guests each year. This year’s headliners include actor Michael Rooker (known for his roles in The Walking Dead and Guardians of the Galaxy), actresses Kathy Najimy and Adrienne Barbeau, writer Chad Bowers and artist Sanford Greene, with many more famous names also on hand.

“We go to a lot of these, and a lot of bigger cities have ones that aren’t as good as Columbia’s,” said Mark Gray, also known for the day as Spider-Man.

Cosplay is a big part of the event each year too, with prizes available for the best adult and child costumes, though many dress just for fun and pass on the contest.

Comic Con is also a paradise for collectors, of course, with one of the ballrooms on the convention center’s lower level filled with comics, toys, games, art and just about anything else a fan could hope to find.

The event continues Sunday. A full schedule and ticket information is available at sodacitycomiccon.com. 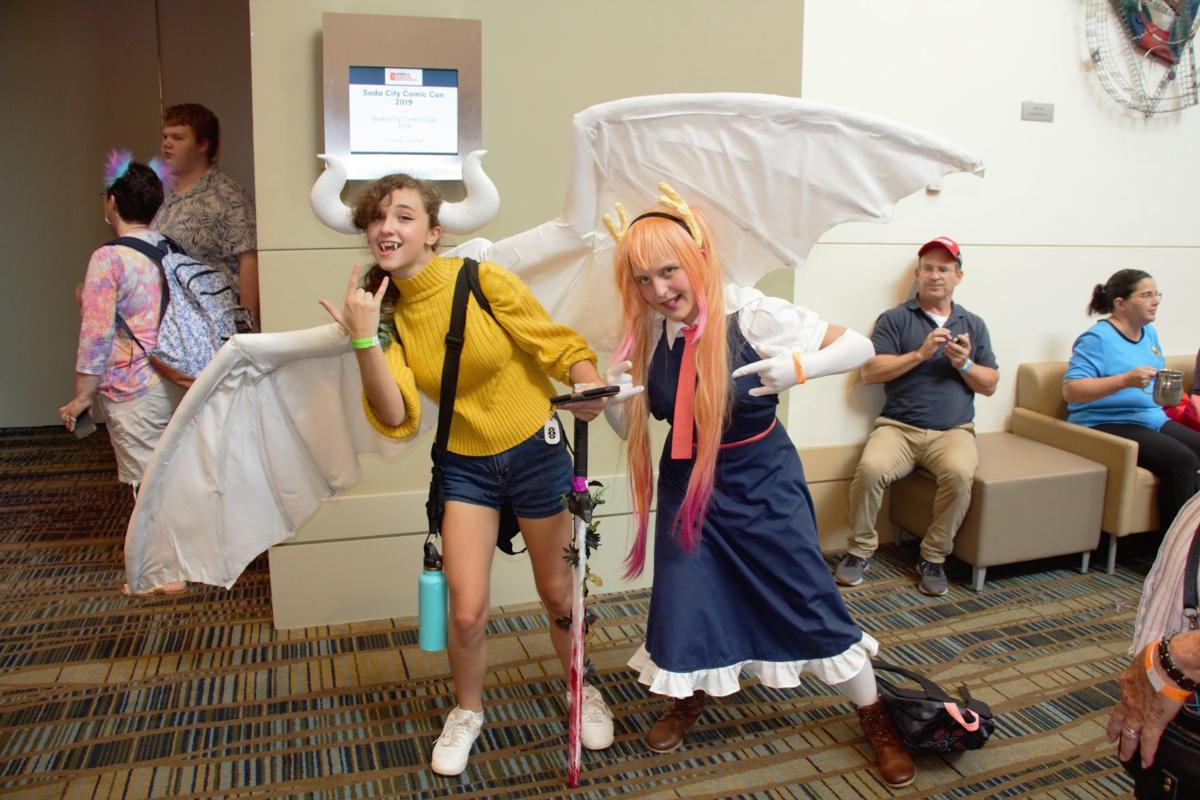 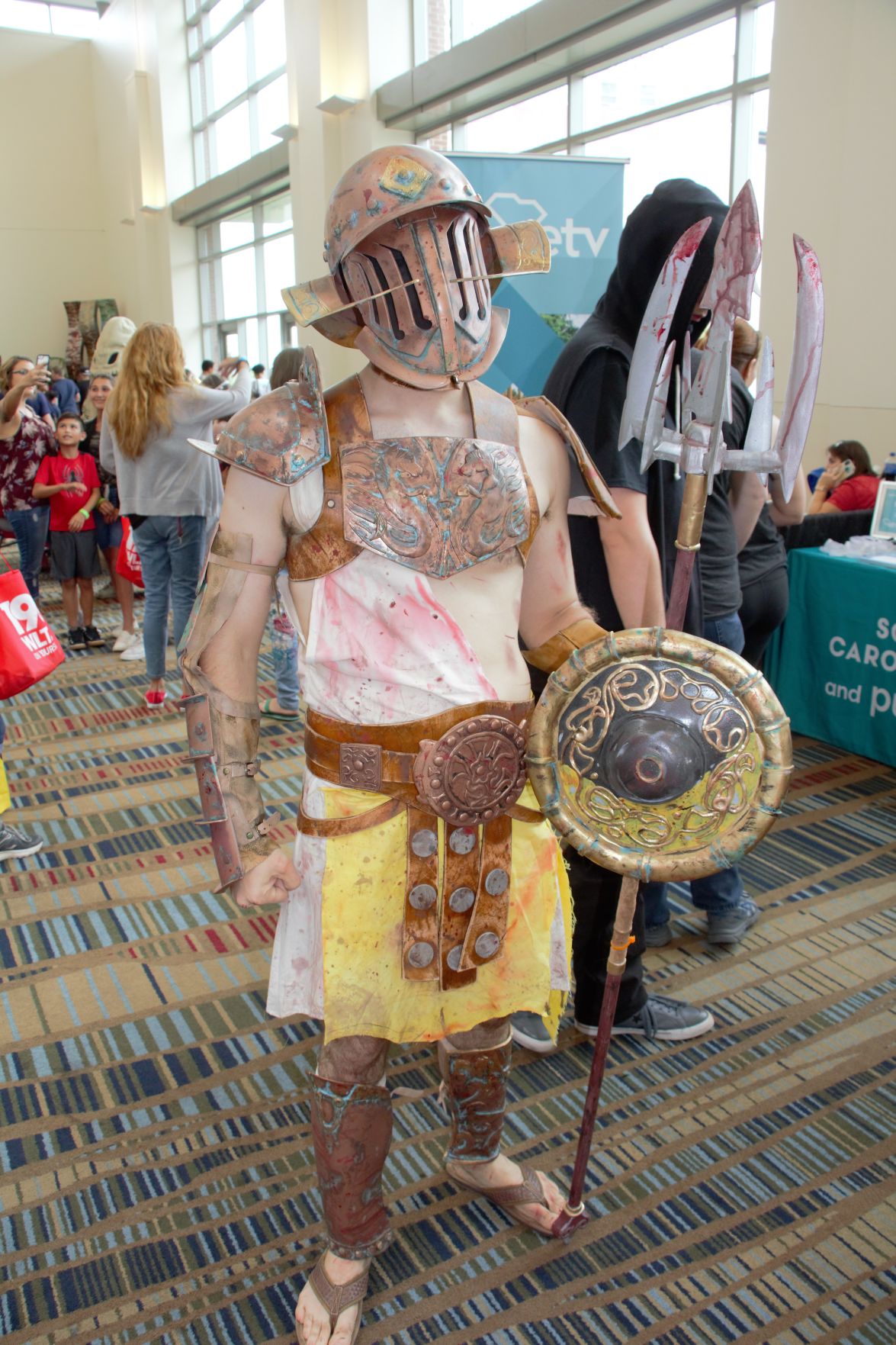 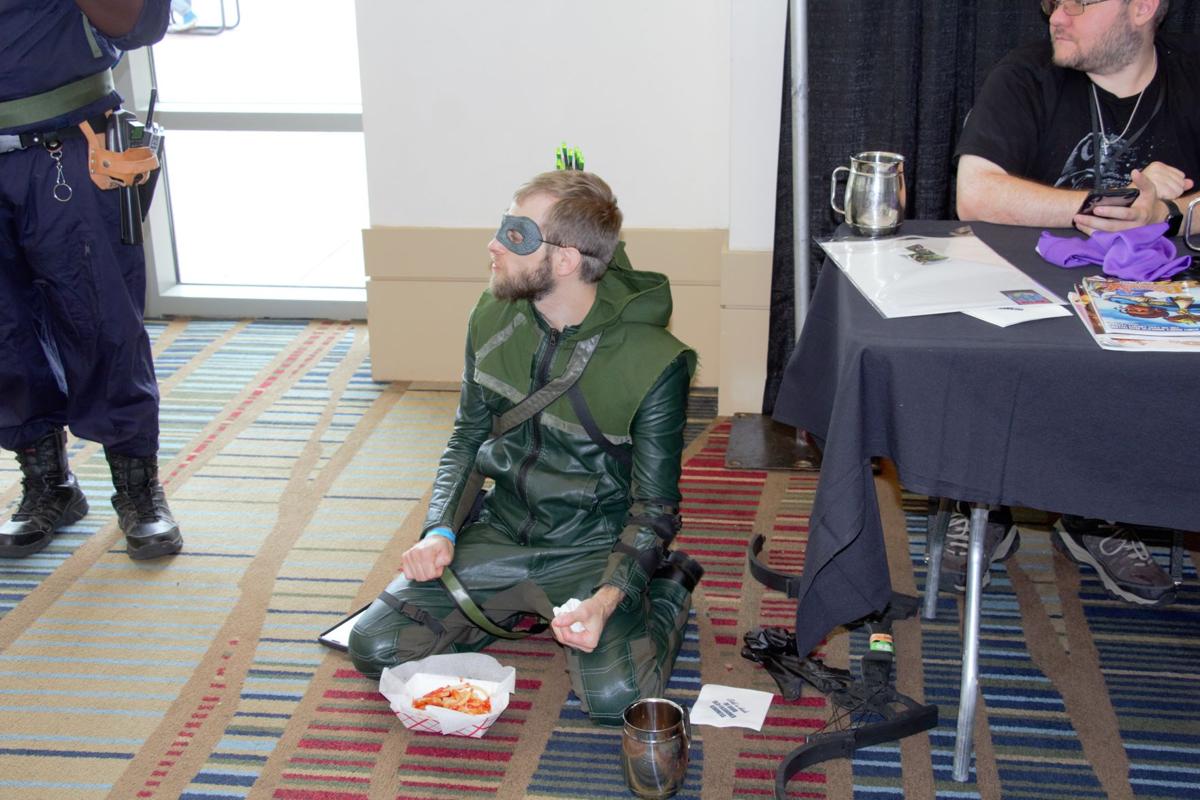 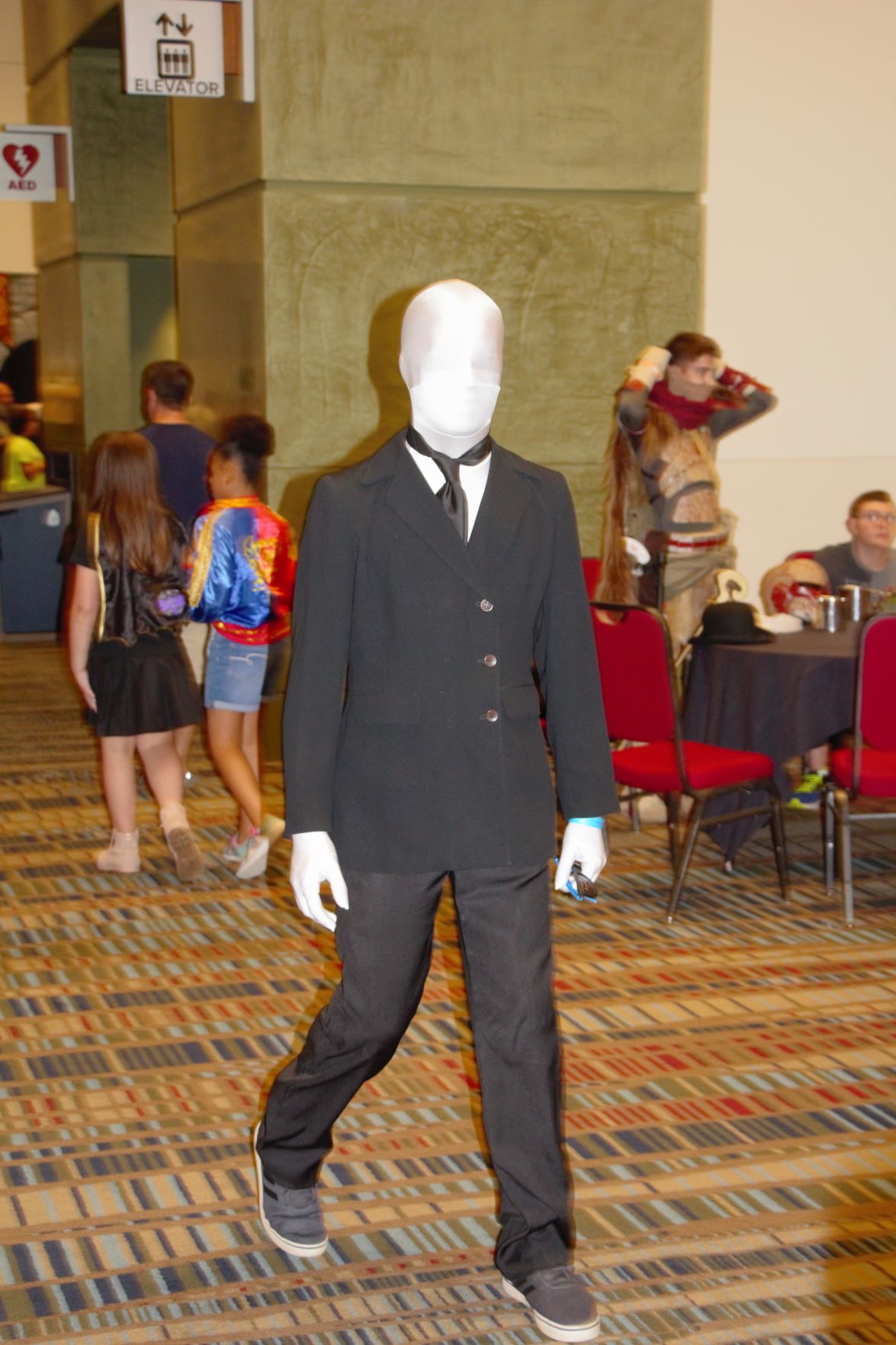 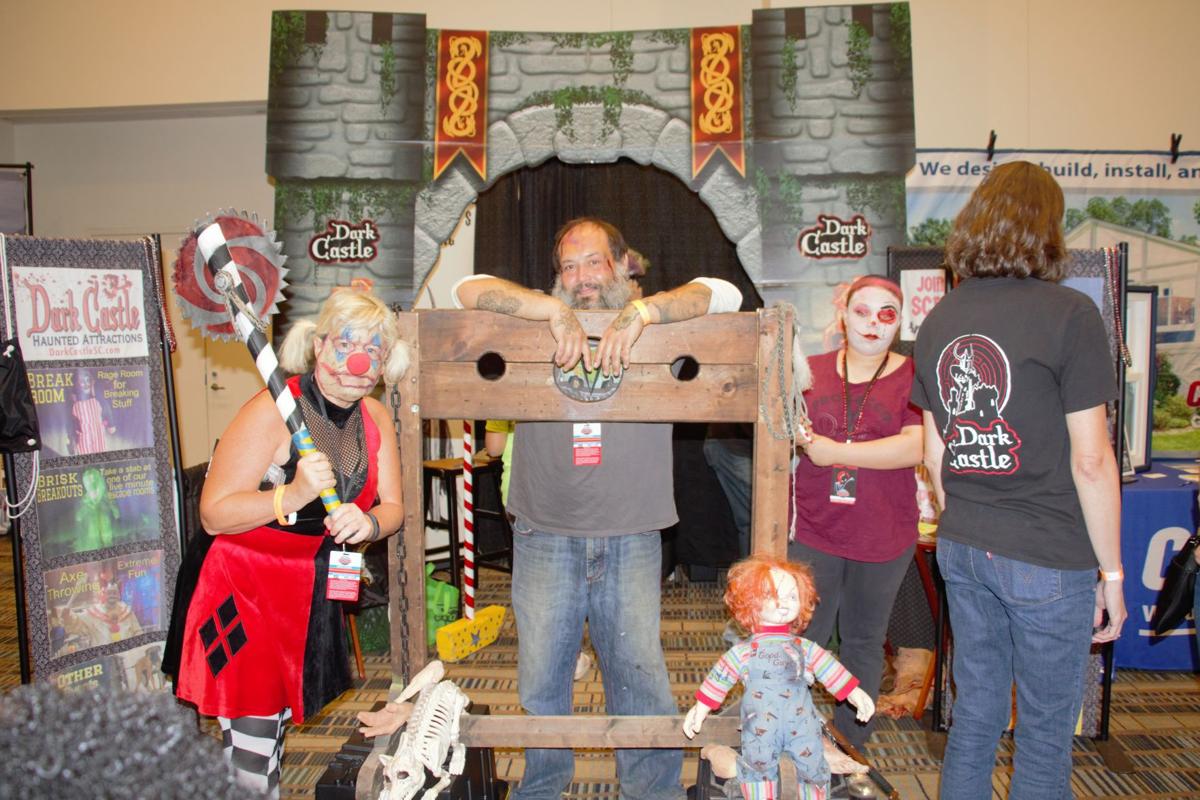 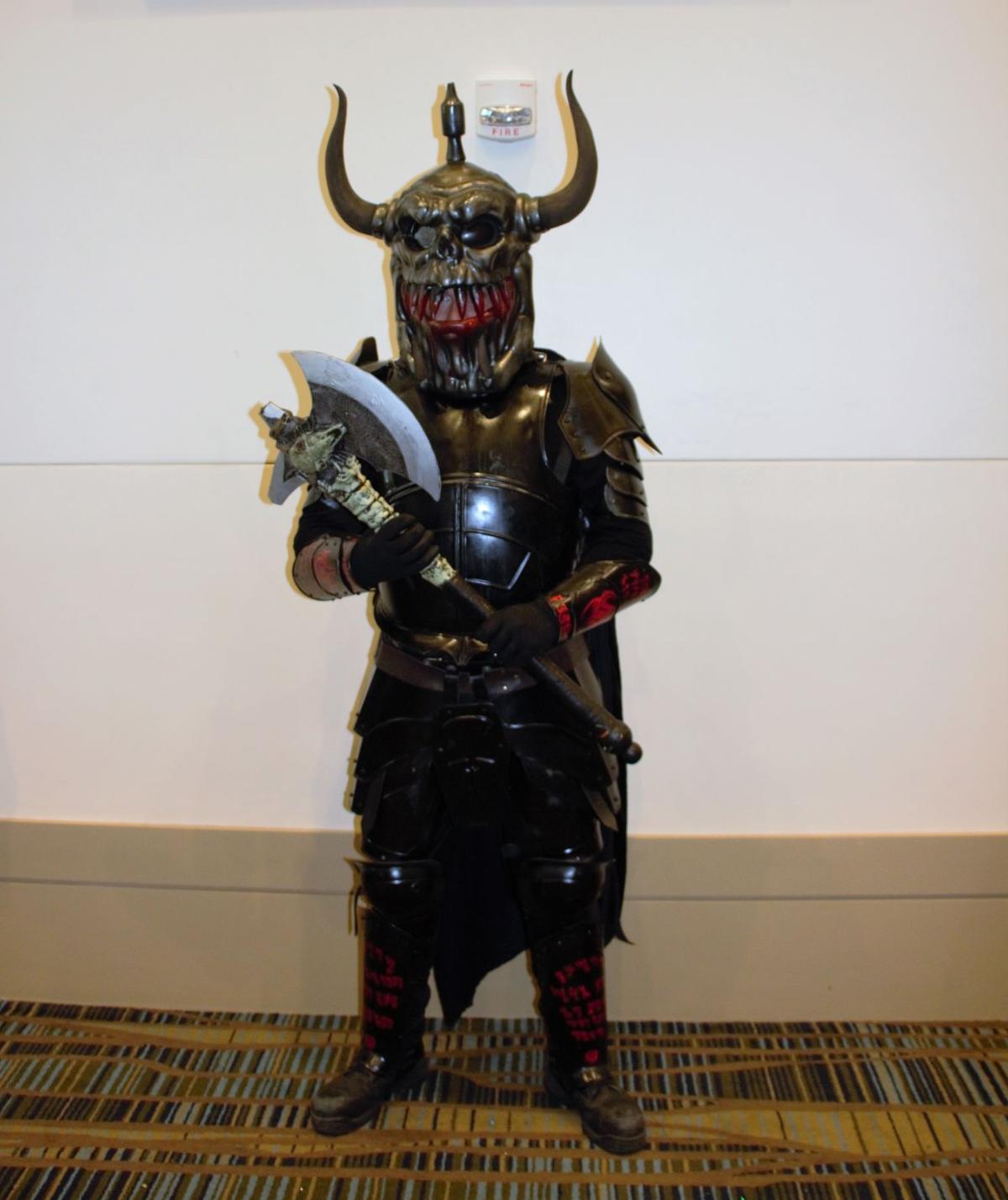 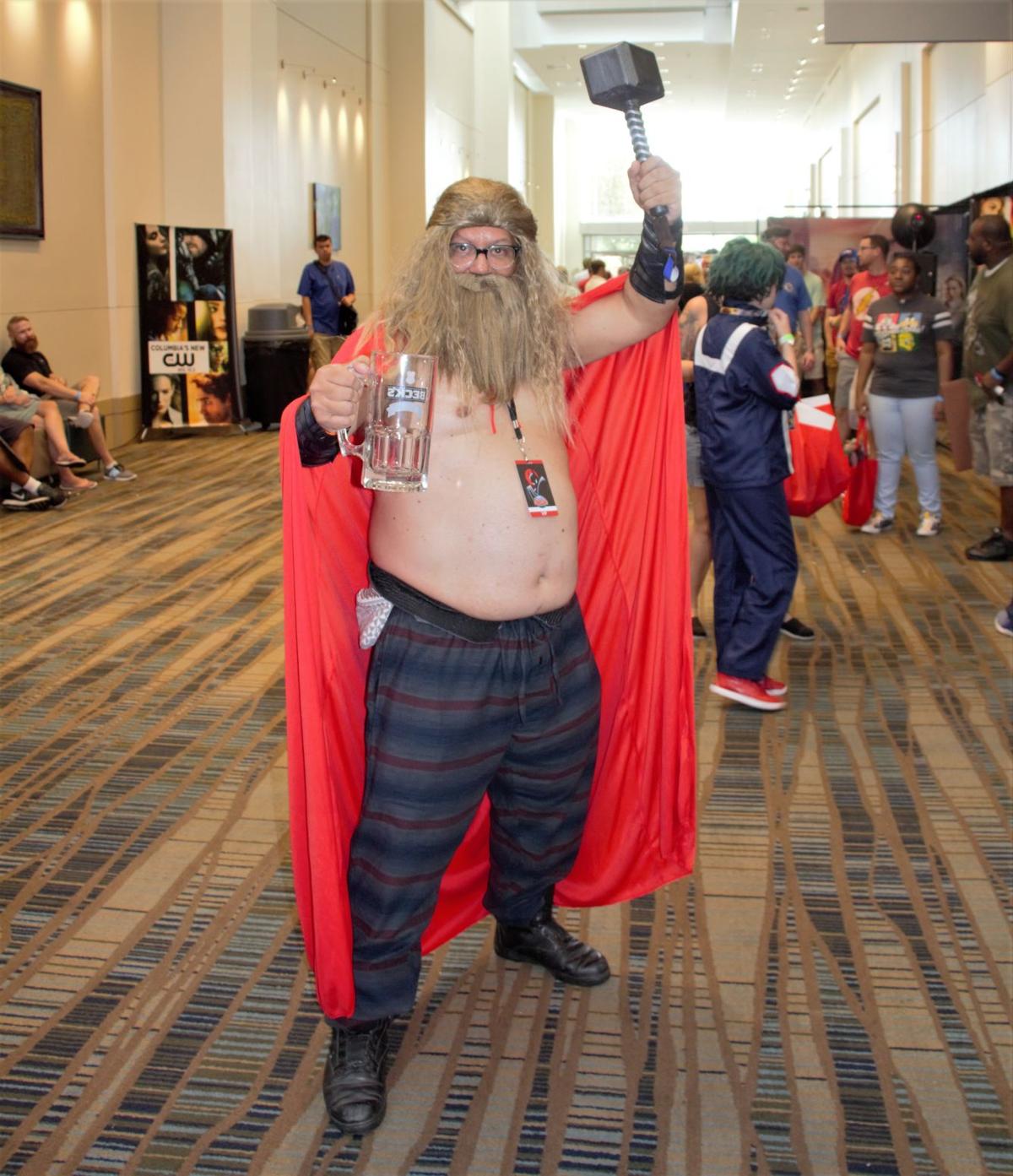 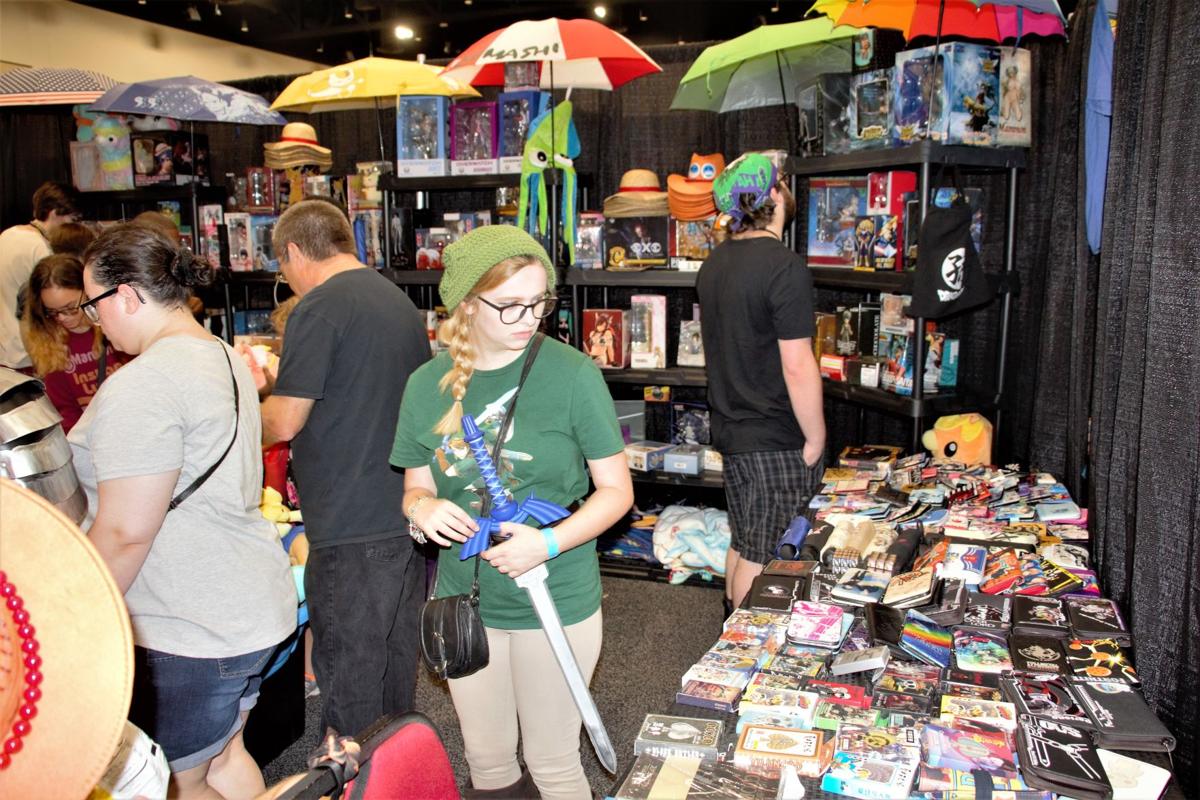 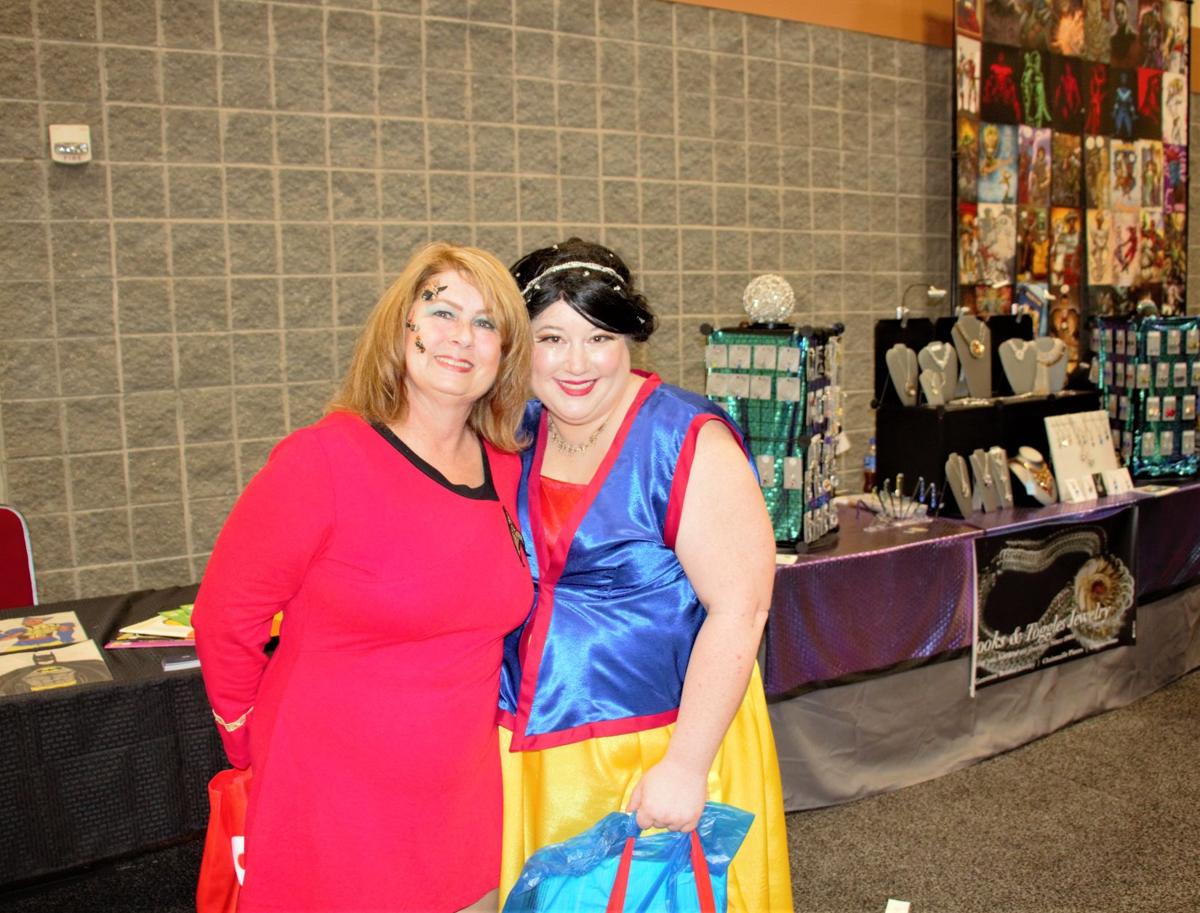 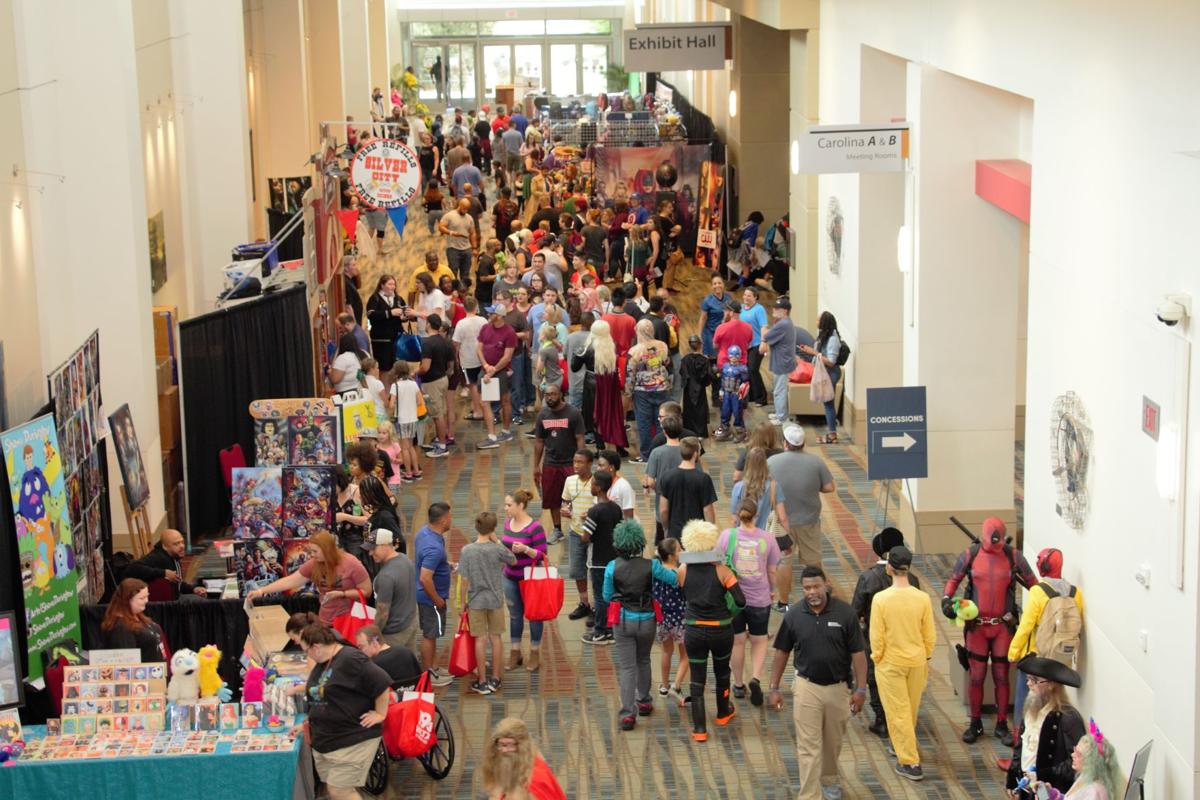