The festive activity offers the chance to come to the park, drink a beer from Bierkeller by the old pump house, and go on a “walk and talk tour” to see the spider lily, which has just begun to bloom. Spider Lily Happy Hour is scheduled every Tuesday in May from 5 to 9 p.m.

Riverkeeper Bill Stangler said the organization has been doing different kinds of events around spider lilies for years, to educate people on the rarity of the plant. “Spider lilies are this incredible, rare flower that only occur in South Carolina, Georgia, and Alabama,” he said. “Less than 100 populations of these flowers are in the entire world.”

Participants grabbed their beers and followed Stangler down the path by the Columbia canal for the tour, directing their attention to the river. He pointed to a spot on the river between some rocks, and explained that the large patch of greenery is where the lilies are beginning to bloom.

Kayak trips are available to provide a much closer view of the flower.

“You hear a lot of folks talking about traveling to other places around the country to see interesting natural phenomenon, but we have this right in our back yard,” Stangler said.

Participants Karen Foster and her husband said they enjoyed not just the tour, but the entire event. “We’re big supporters of the Congaree Riverkeeper, both of us, but we also love Bierkeller beer,” she said. “It was a perfect event, we’ll probably come back every time it happens in May.” Foster also mentioned that by the end of the month when the flower is anticipated to be in full bloom, they’ll go on the tour again to see if they can tell a difference.

Bierkeller not only provided different types of beer for the crowd, but according to Stangler, they also will be using some of the proceeds to give back. A portion of the money will be donated to Congaree Riverkeeper, and Columbia Parks and Recreation Foundation. 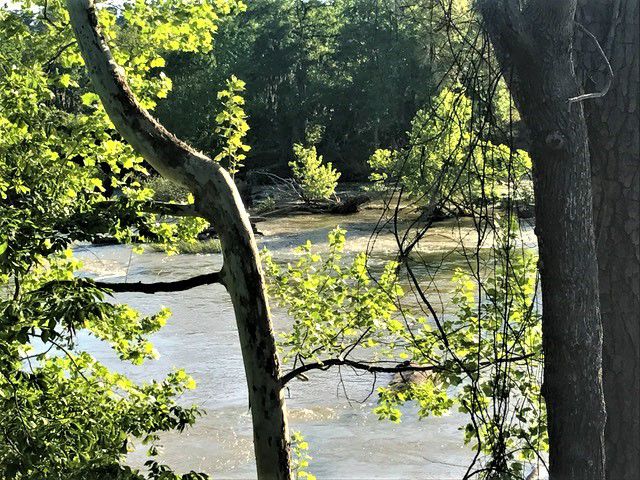 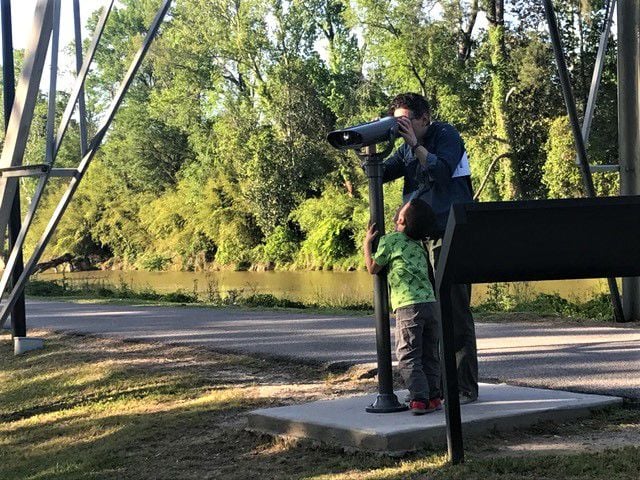 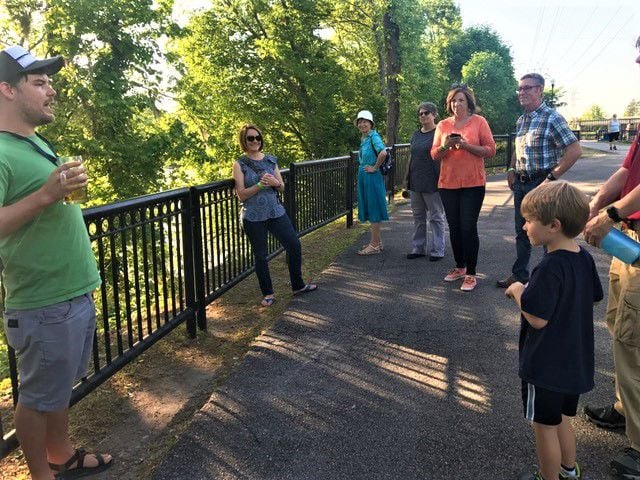 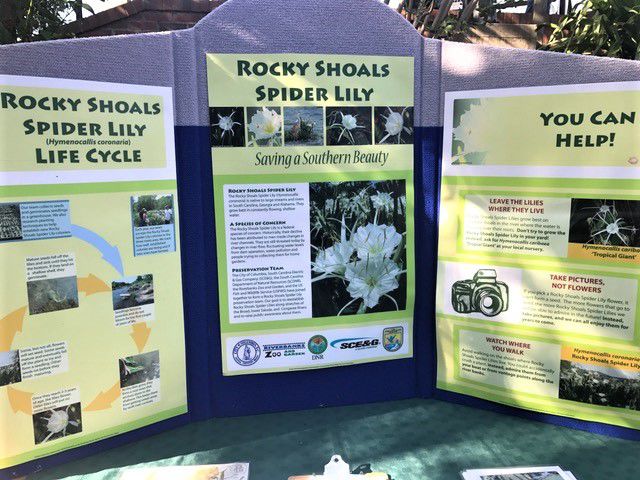 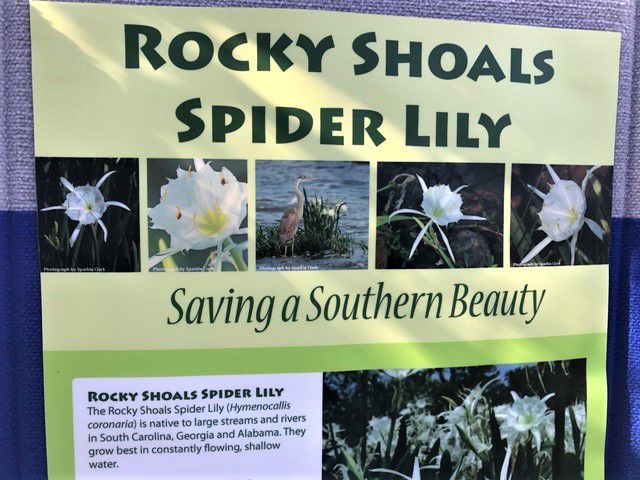 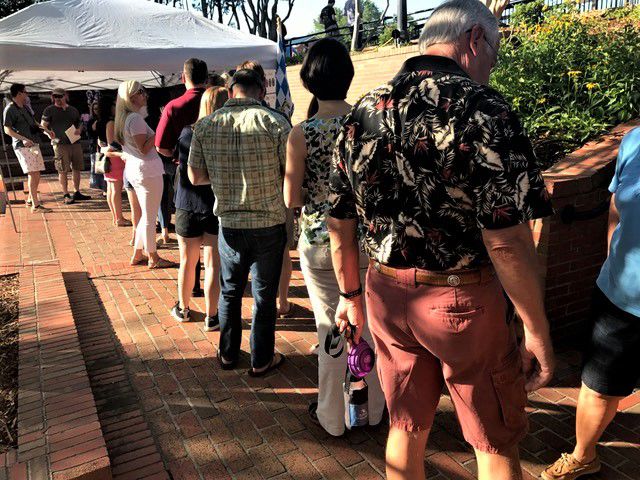 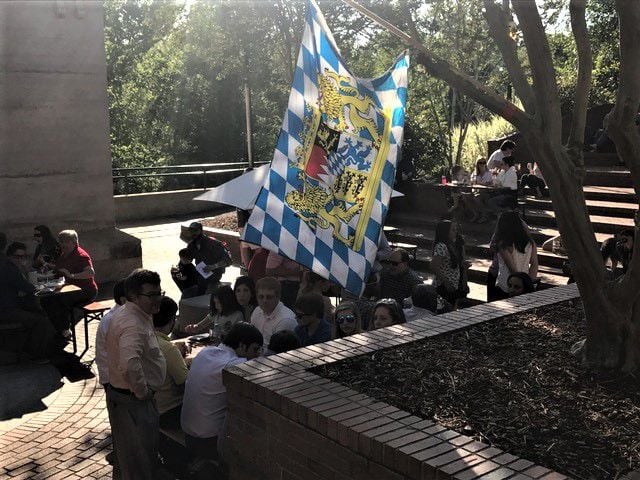 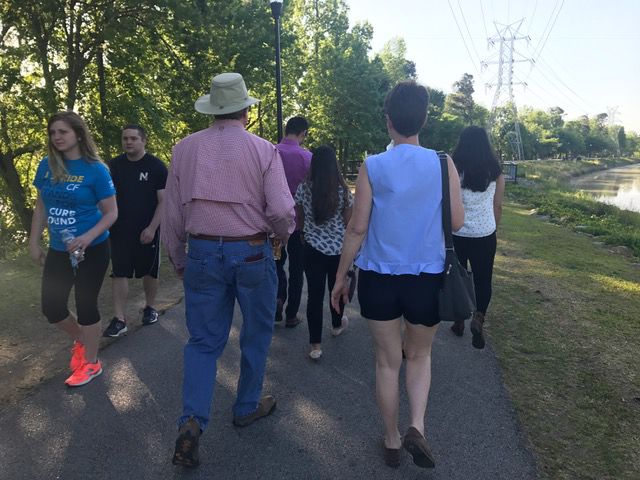 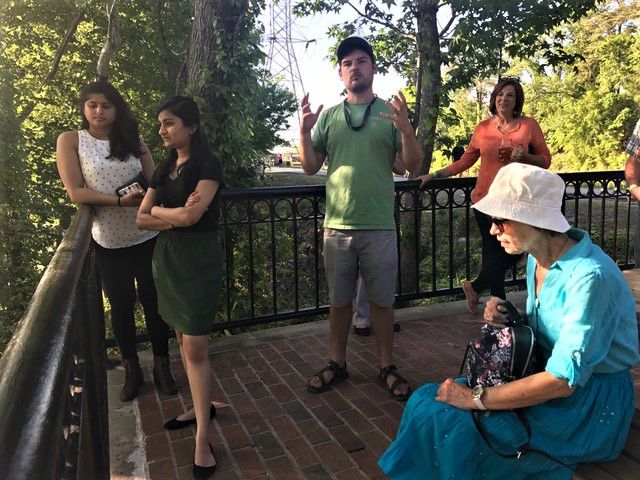 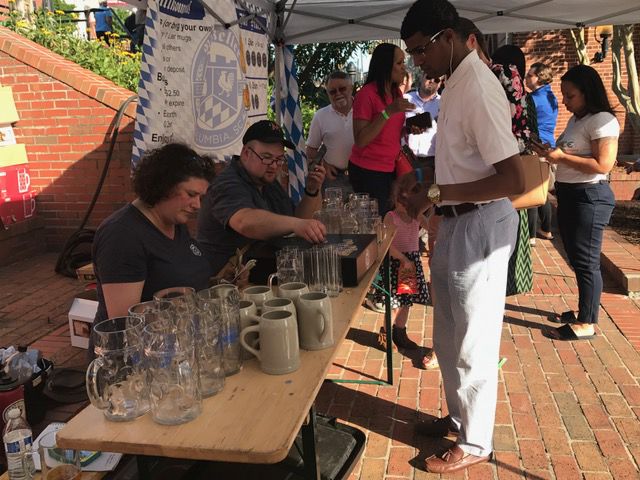