Holiday magic is floating through the Midlands, and the Columbia City Ballet is adding to the excitement of the season. William Starrett, executive director of Columbia City Ballet, announced the dates and shared behind-the-scenes information with Cola Daily about this year’s The Nutcracker.

While there was only an eight-day turnaround time from Dracula to The Nutcracker, Starrett said the dancers quickly mastered the steps and have had ample time to perfect the art of the performance. “It came together pretty quickly and what I love about that, we just get to work on the art behind it,” he added.

Diversity has played a major role in the 2018 performance, from the dancers to the costumes and production design. “There’s all different kinds of snowflakes and flowers and different kinds of human beings,” said Starrett. The creative minds at Columbia City Ballet crafted the performance to represent the diversity of modern life.

In his 32nd year as executive director, Starrett said he feels the 2018 Nutcracker performance will be unlike anything before. The company has worked many hours to perfect the performance. Starrett said, “it’s not just mashed potatoes out of a box, it’s an art that requires hard work.”

The show will include more than 200 cast members and 500 costumes. New features in the classic ballet include brand new costumes, a new Christmas tree, and a live unicorn for Clara’s arrival during the scene set in the Land of the Sweets.

Columbia City Ballet’s Nutcracker is the largest, continuously running, performing arts event
produced in South Carolina, and will be touring eight cities across the Southeast this year. The
company’s 32 professional dancers will share the stage with over 100 local children, ages four to 16.

The Nutcracker ballet will run four days over two weekends; Dec.8-9 and Dec. 15-16 at the Koger Center for the Arts. More information on the Columbia City Ballet and tickets for The Nutcracker are available at www.columbiacityballet.com 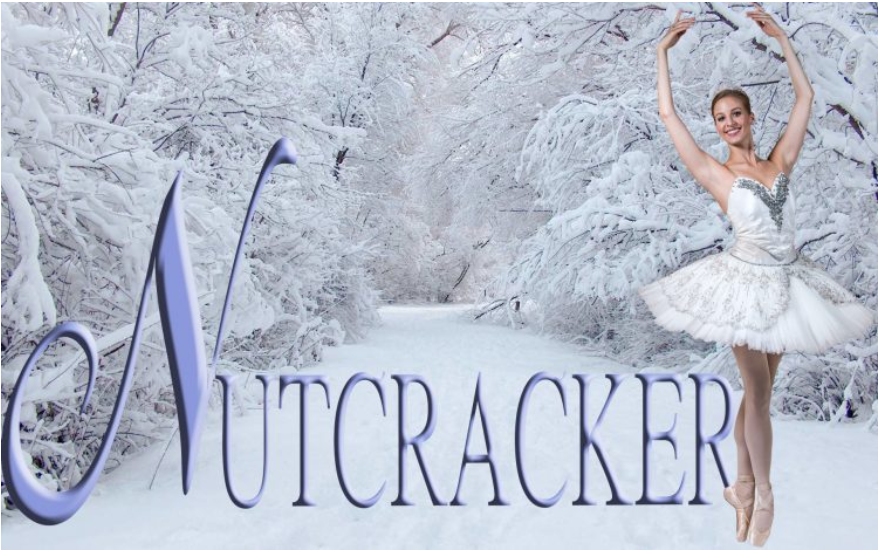 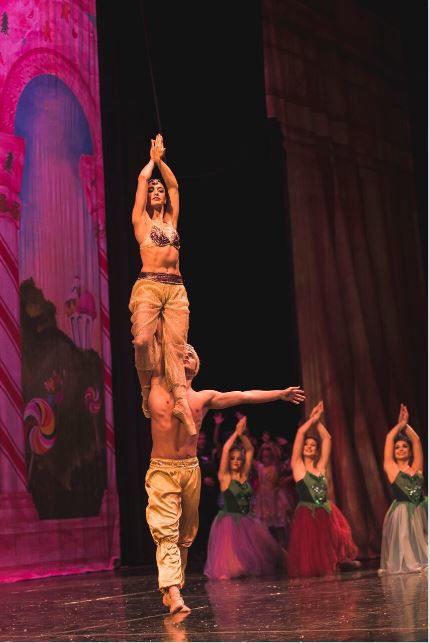 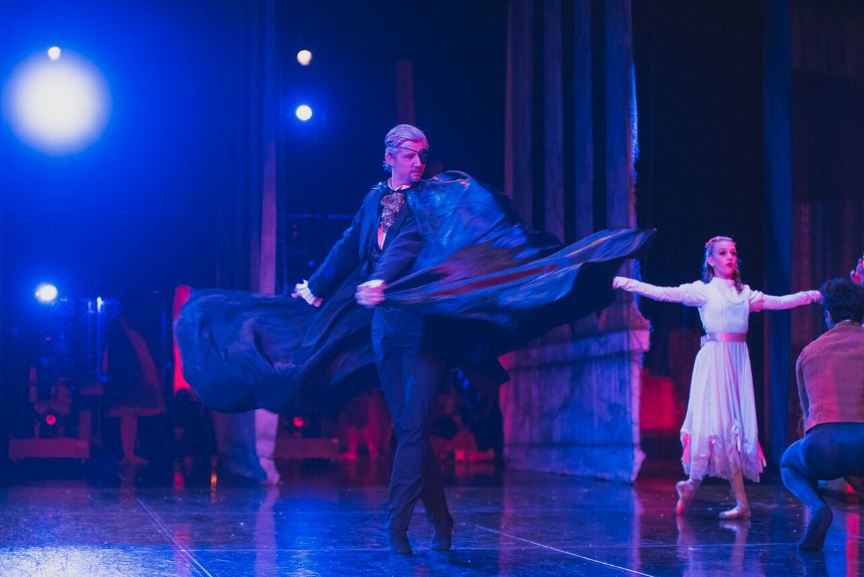 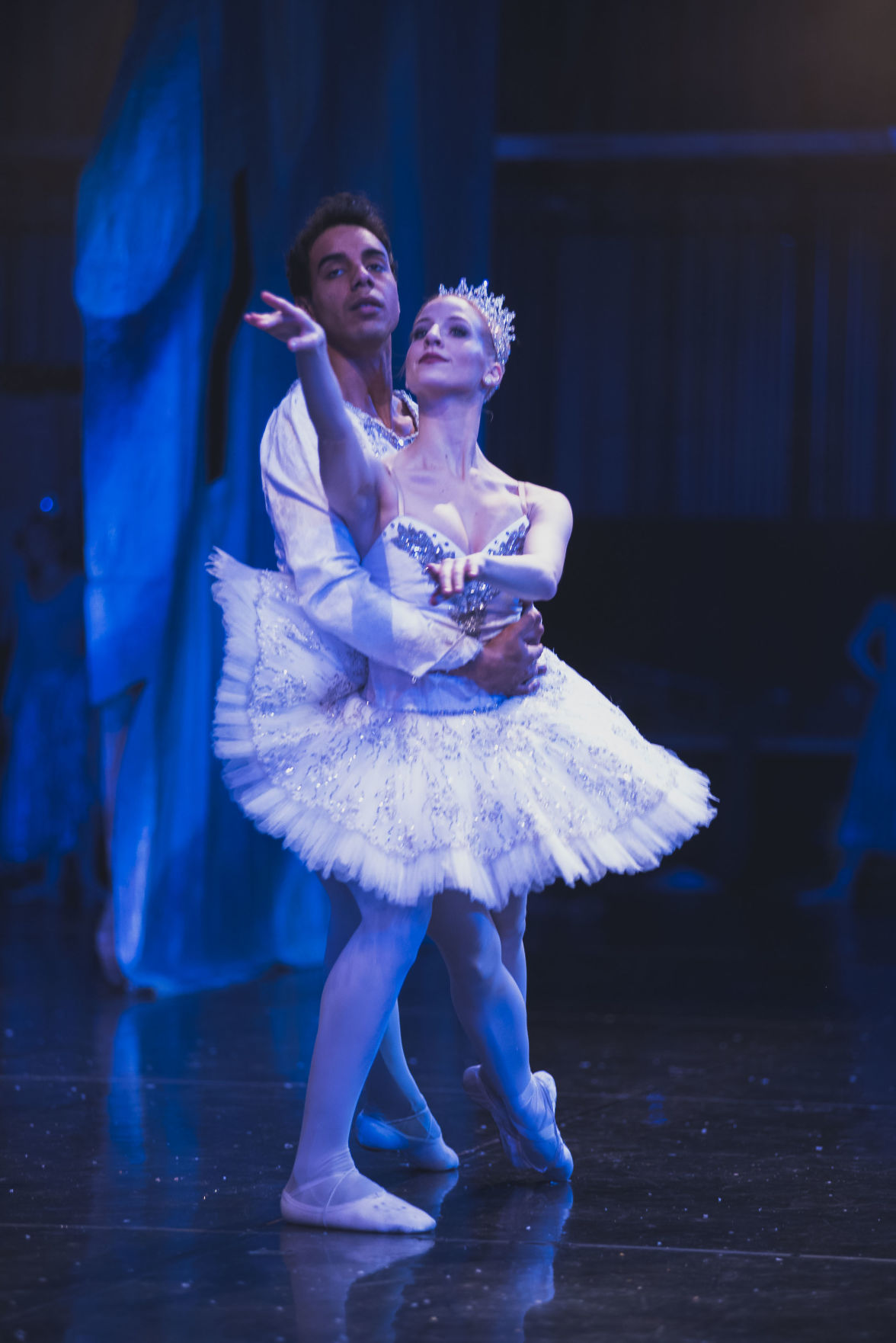 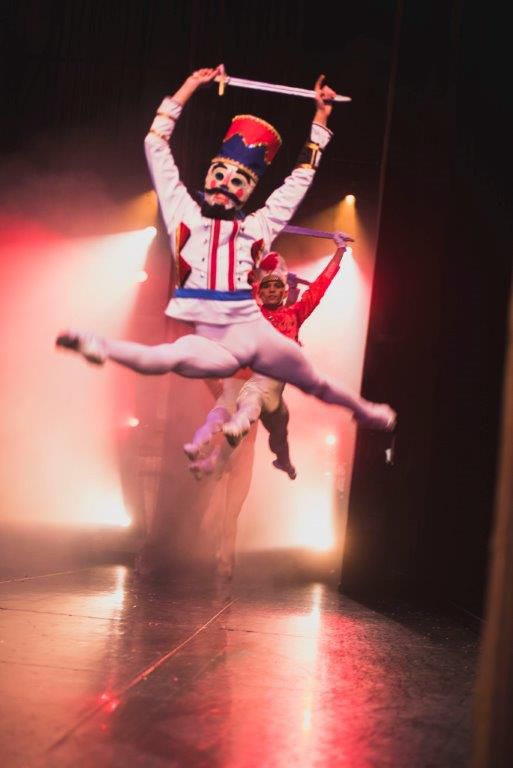 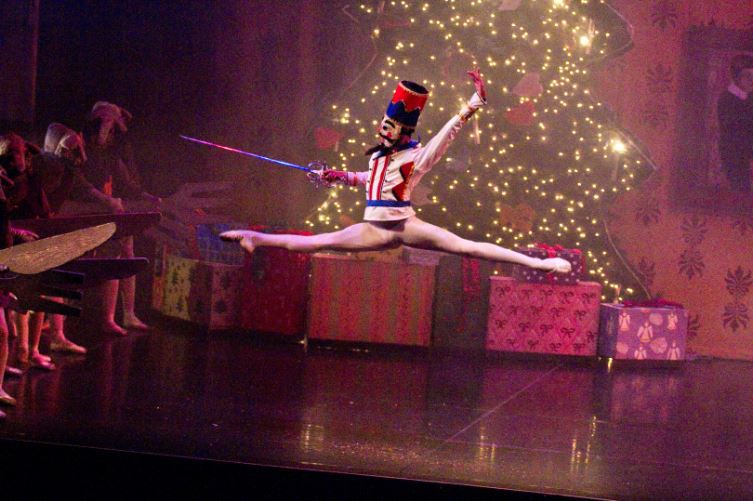 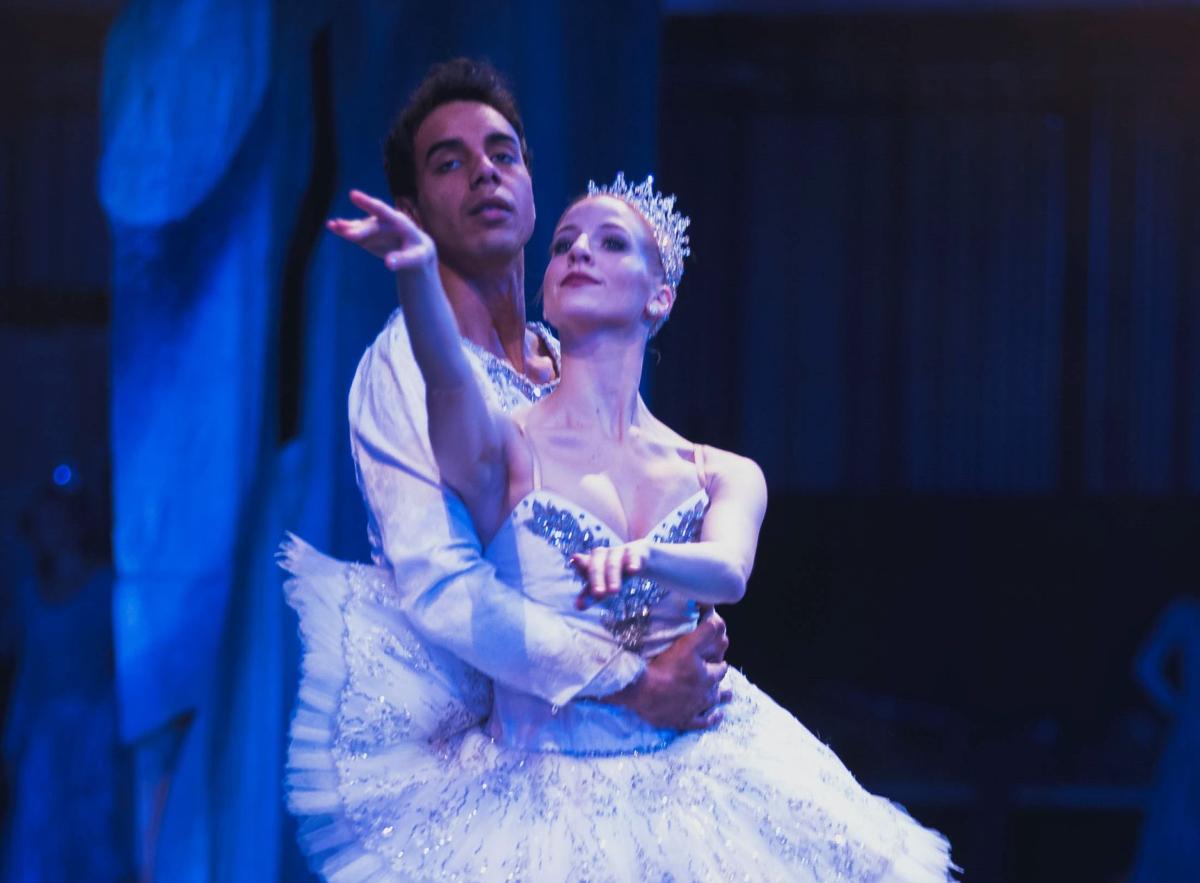