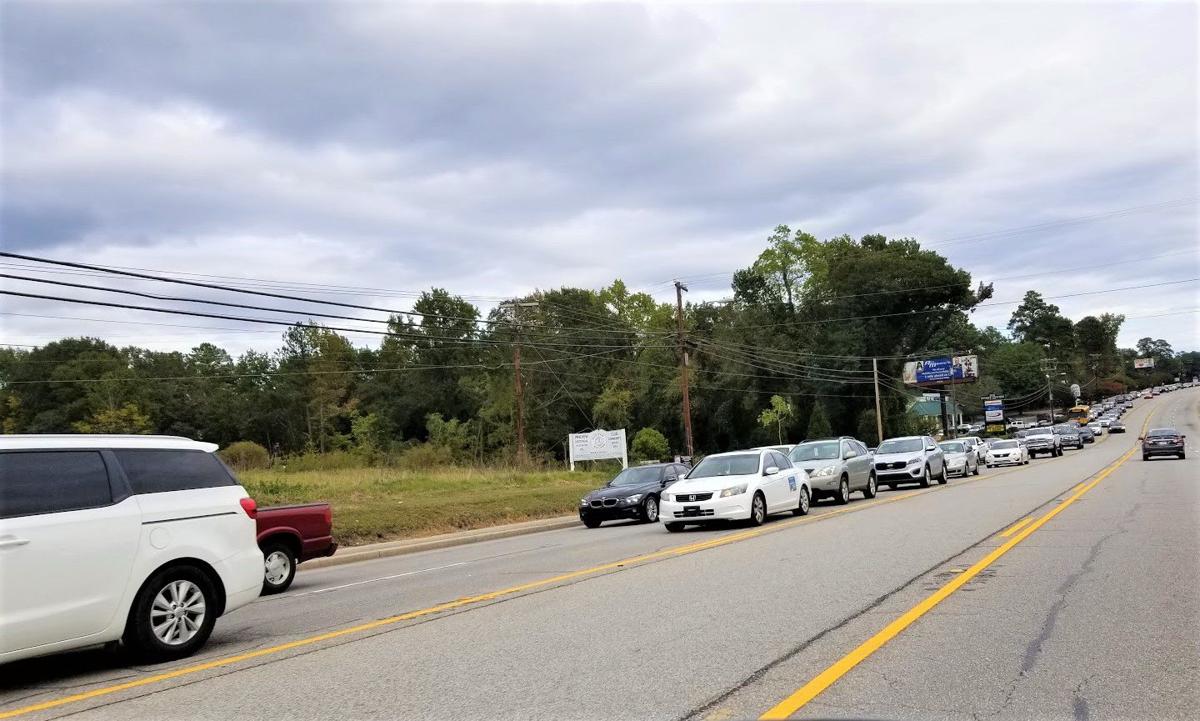 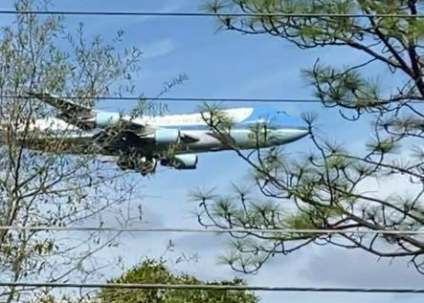 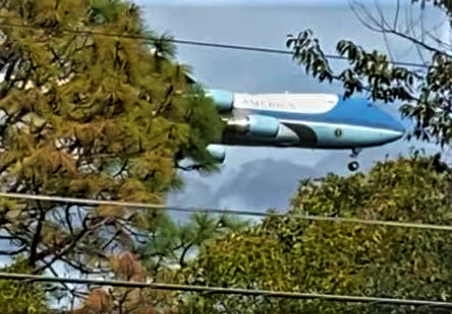 Trump, in his speech at the event, said the policies of his administration have been good for millions of Americans who have been unfairly incarcerated.

Some Lexington County roads, near Columbia Metropolitan Airport, were closed Friday afternoon. The closing of the roads resulted into backed up traffic. Sunset Boulevard and Gervais Street in Columbia had long lines of cars stopped on them Friday afternoon after 2 p.m.