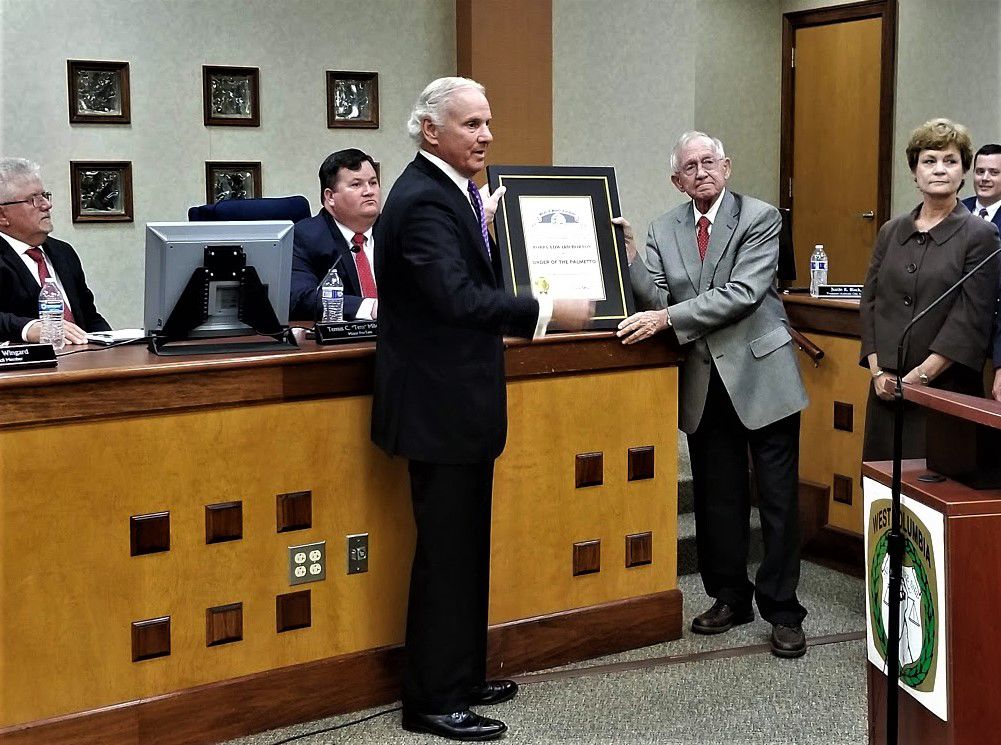 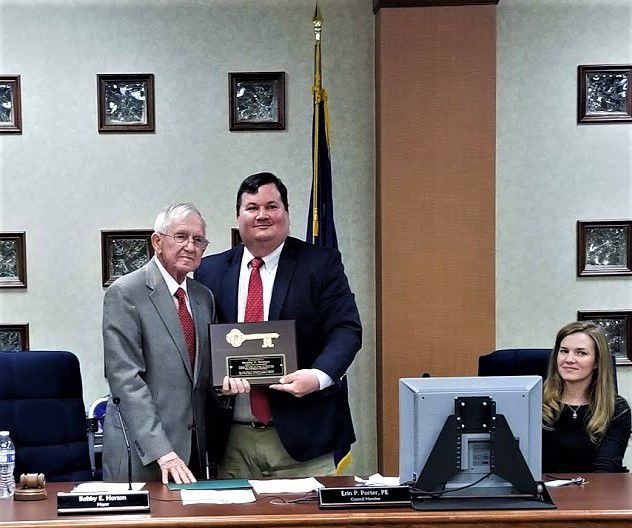 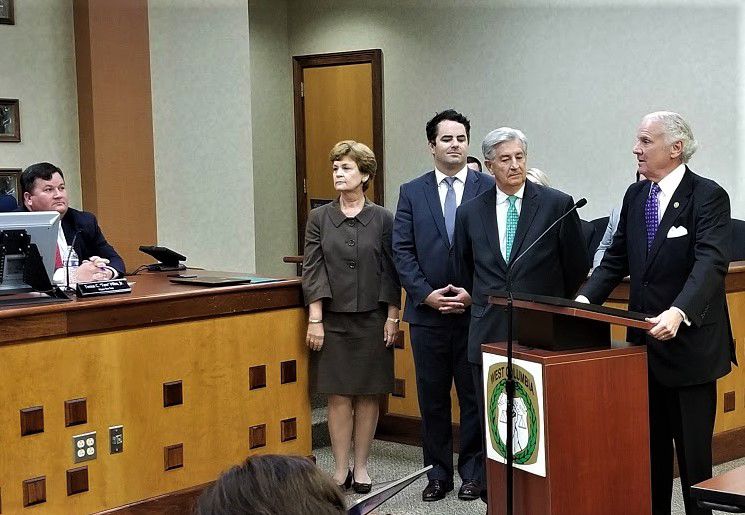 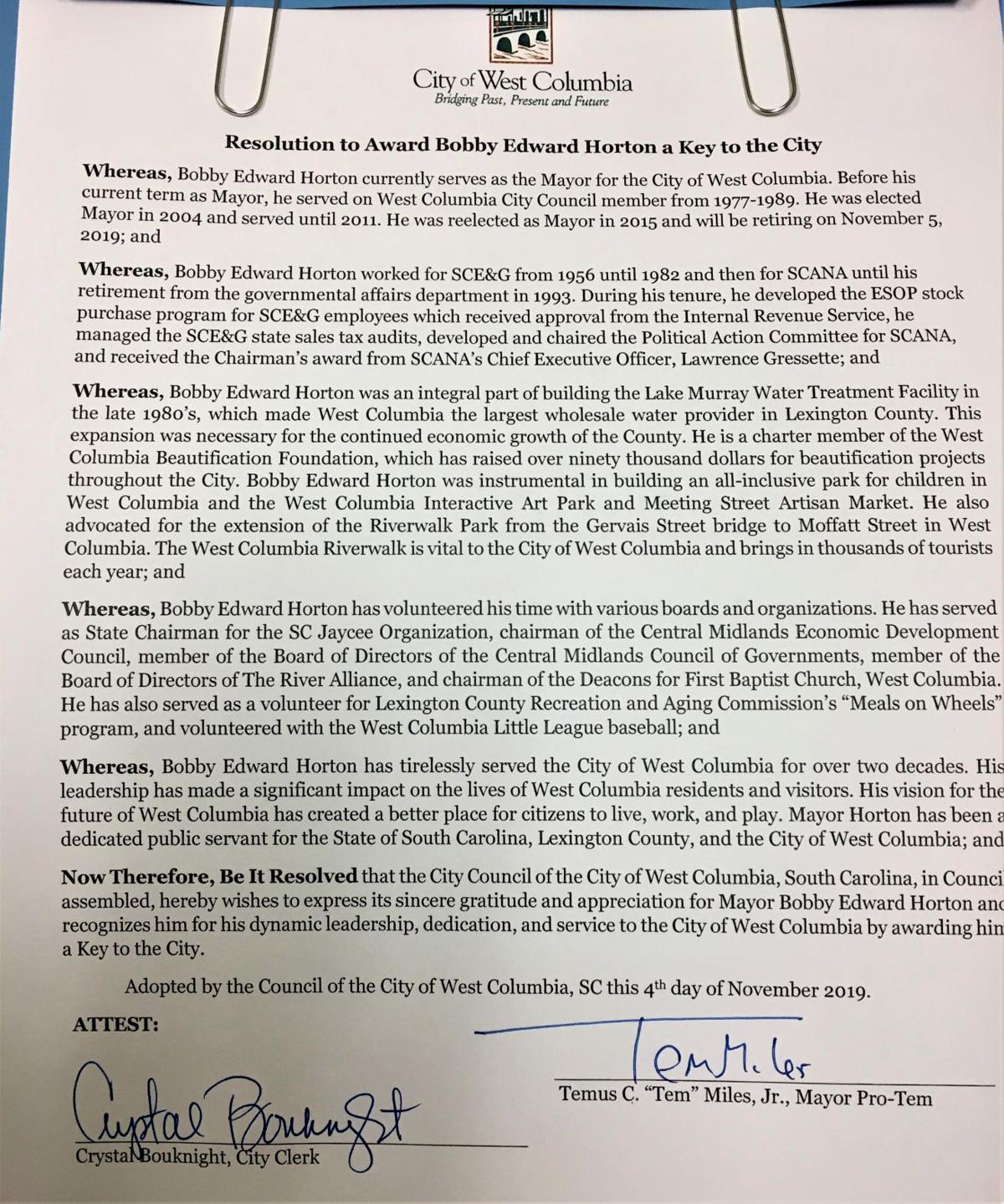 The Order of the Palmetto is the highest civilian honor awarded by the Governor of South Carolina. It is awarded to people who make contributions of statewide significance.

Tuesday is election day, and Horton, who has served three terms as mayor, is not running for reelection.

"They say when one door closes, another one opens," Horton said. "I will do my best to find it." He said he has seen city's population grow from 10,000 to 18,000. He also said West Columbia is the best place to live, raise a family and have a business.

In the surprise presentation Horton's daughter, Lynn Horton Shull, came up from Mt. Pleasant to be with her father. "That's very special," he said of her pressence.

In addition to the Order of the Palmetto, Horton was given the Key to the City, and a resolution chronicling his life of service was read by West Columbia City Clerk Crystal Bouknight.

Horton was first elected to West Columbia City Council in 1977. He served in that capacity until 1988. Horton was a lead supporter of the purchase by the City of West Columbia of the Lake Murray Water plant. "I lost my seat on council over the vote to buy the water plant, " Horton now jokes. West Columbia is the largest wholesale water provider in Lexington County. The plant has resulted in millions of dollars in revenue for the city and it's been invaluable as a tool to attract economic development.

Horton was elected mayor in 2004. He served as mayor until 2011. He was reelected mayor in 2015. Horton worked for SCE&G from 1956 until 1993. He has served on countless boards and commissions, much of the time in a top leadership role. Horton has received multiple awards and citations for service and dedication to his community.