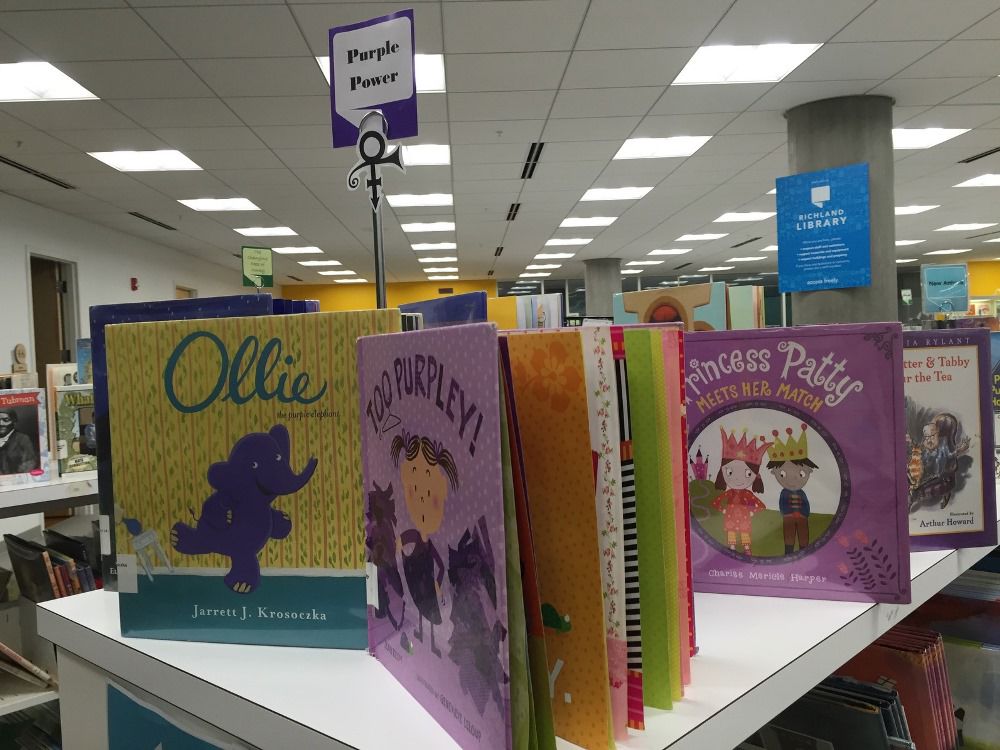 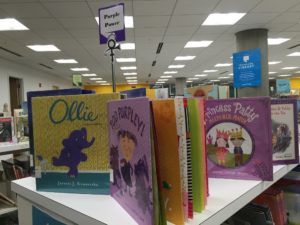 The Purple One is getting the royal treatment thanks to the Richland Library and the Five Points Association.

Library cardholders can access the music of the late rock, soul and funk artist Prince through their online digital media service Hoopla. Hoopla is a free mobile application service that allows patrons to access the library’s full collection of movies, videos, albums and audiobooks.

All of Prince’s music, from his self-titled 1979 album to his latest work, Art Official Age, can  be accessed via Hoopla. The Hoopla app can be downloaded at www.hoopladigital.com.

Several Prince-related books and albums in the Richland Library collection already have been checked out. Staff anticipate it will be that way for months, as has happened since the recent death of British glam rocker David Bowie, said Emily Stoll the library’s media relations specialist.

Library staff at several branch locations have compiled several purple books in the children’s section for the littlest readers in tribute to Prince.

The Five Points Association has teamed up with OnPoint Media and the city of Columbia to remember Prince by dying the Five Points fountain purple.

Local jazz and R&B artist Terence Young and his band Finesse will pay tribute during the Five After Five kick-off concert on Thursday, April 28 from 6 p.m. to 10 p.m. next to the fountain. The Five Points Association plans to release more details on the tribute later this week.

Prince Rogers Nelson died Thursday at Paisely Park, his home and recording studio in a suburb of Minneapolis.