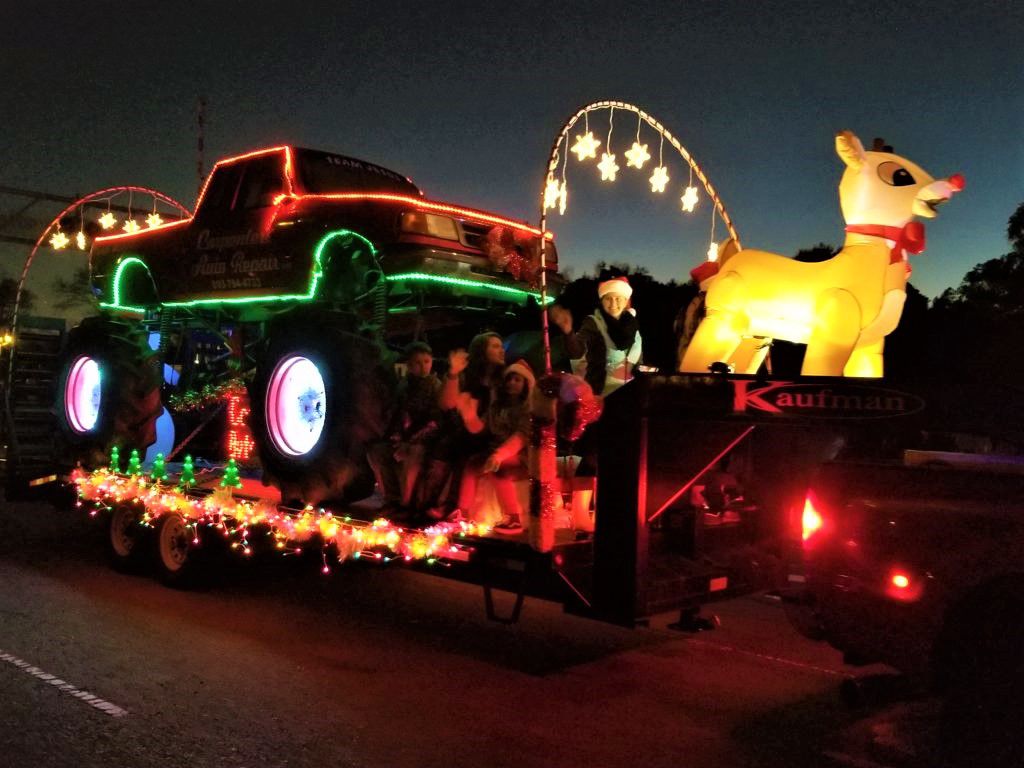 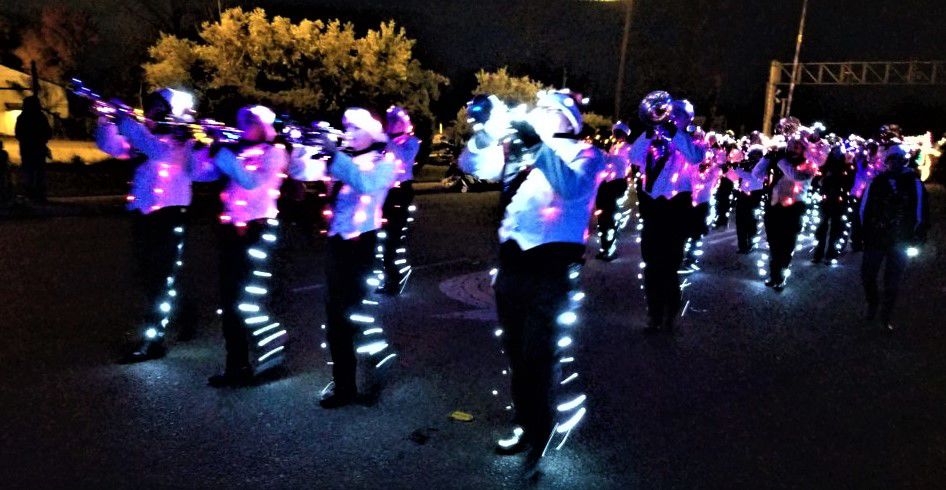 The annual Holiday Parade of Lights begins at 5:30 p.m., this Saturday (Dec. 14.) The parade runs through the middle of West Columbia, after starting in Cayce. It is the only “night time” parade in the Midlands, and it is one of the most anticipated parades of the Christmas season.

The Holiday Parade of Lights is hosted by the Greater Cayce West Columbia Chamber of Commerce. It is  a wonderful opportunity to see the streets radiating at night with Christmas lights.  "It something I look forward to every year,” said West Columbia Mayor Tem Miles.

It begins in front of the Cayce Municipal Complex located at 1800 12th Street. It then will proceed down 12th Street, ending at the corner of Highway 1 and 12th Street in West Columbia. Crowds of over 20,000 have been estimated, so come grab a viewing spot early.