There’s a new hotel in Columbia, and it’s unique in its concept.

Hotel Trundle is an independently owned boutique hotel, that is the idea of  husband and wife Marcus Munse and Rita Patel.

Hotel Trundle is on Taylor Street in buildings previously occupied by Rose Talbert Paints, Western Auto, and Powell Furniture. The couple, as they developed the idea for the hotel, said they are hoping to add “a little sparkle” to the Midlands area with their new business.

As an homage, Munse and Patel have incorporated a few tributes to the former building tenants into the hotel, creating a feel of “new meets old.”

There is a mounted piece of original wallpaper by the steps coming into the lobby, and a picture of a Columbia City Ballet dancer hanging on the same wall where the picture was taken years ago.

There are woven images of roses on the railing of the lobby steps, referencing Rose Talbert. Patel and Munse said they were able to essentially do “anything they wanted” with the space, since it’s not part of a hotel brand. Munse describes the result as “eclectic.”

The owners also said they are grateful to be in a position to create the Hotel Trundle.

“The chance of this happening at this stage of our lives is like, one in a ba-jillion,” said Patel. She and her husband decided to make the hotel’s logo a unicorn, to represent the rarity of their venture. “You want it to be real, but it seemed like it would never be true,” she said.

Since the hotel is utilizing a previously existing space, no room is exactly alike. Some rooms have brick walls on one side, mixed with plaster walls for the rest of the room. The window sizes vary, and some rooms have sky lights. “One even has an old elevator shaft in it that we made into a little reading nook,” said Munse.

The bed frames, mattresses, lobby decor, and even breakfast food items have all come from local businesses, according to Munse. “We worked with as many local people as we possibly could,” he said.

Monday night Hotel Trundle welcomed its first guest. Munse and Patel offered him a celebratory drink when he arrived.

“Oh yeah we popped some champagne, and he was awesome,” Munse said. All guests at the hotel also receive a complimentary local beer from the tap behind the front desk upon check-in. An average room costs $209 per night. 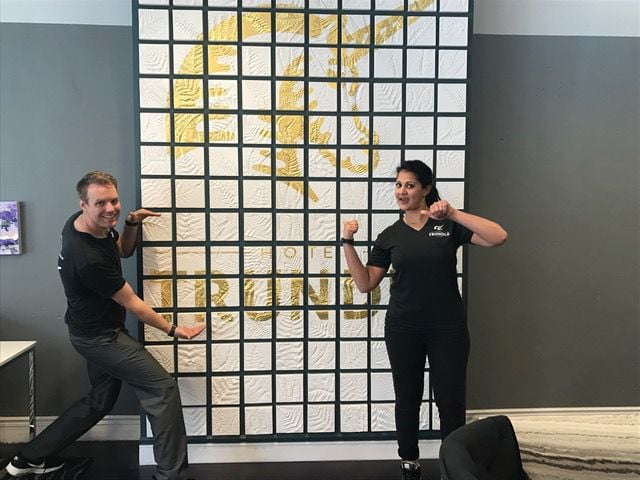 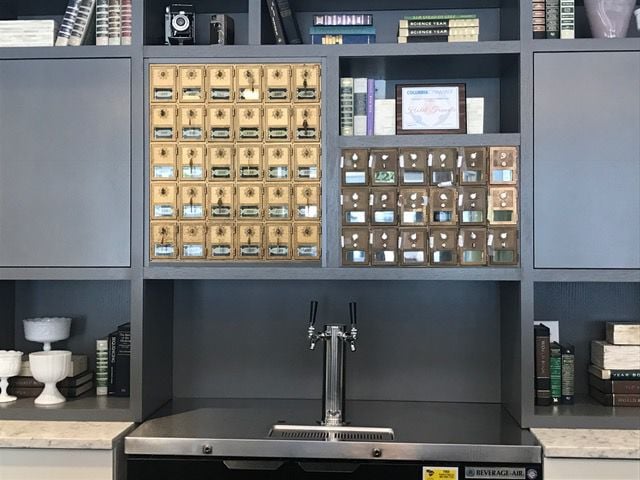 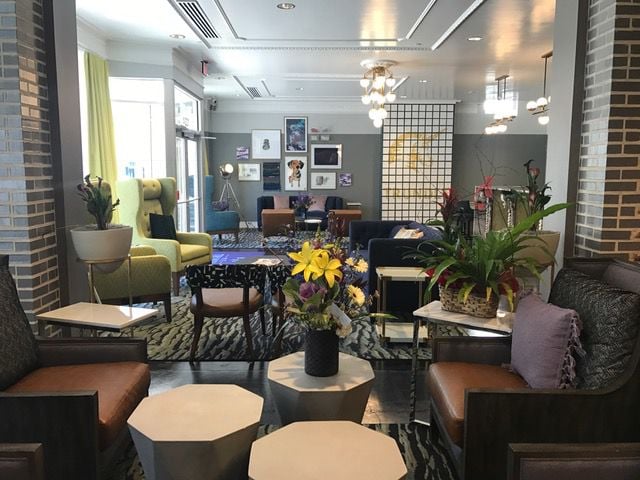 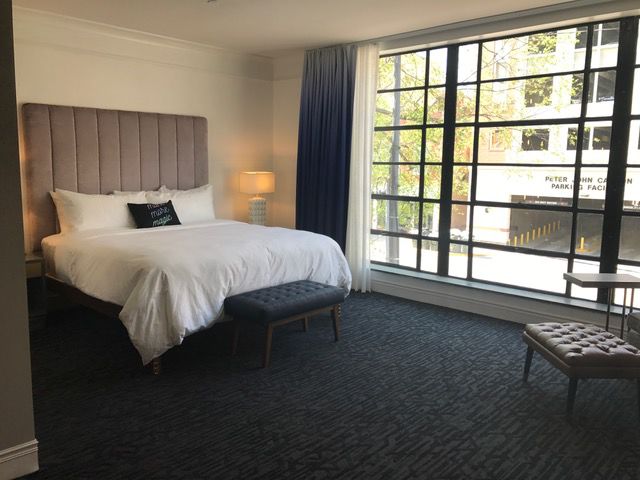 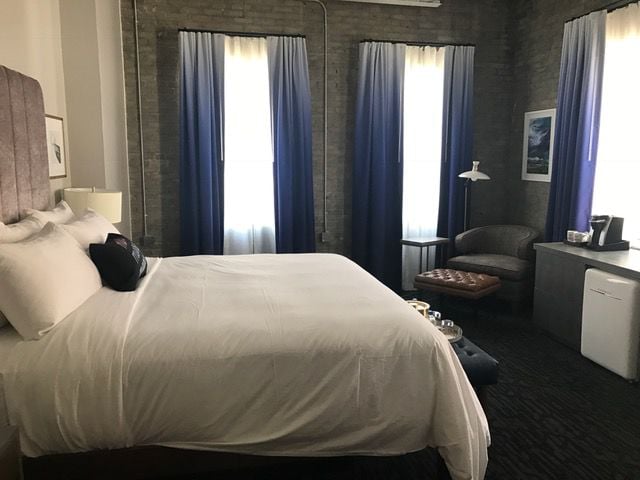 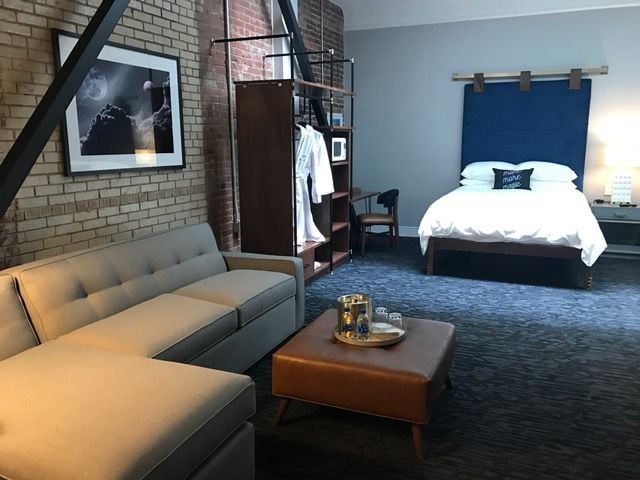 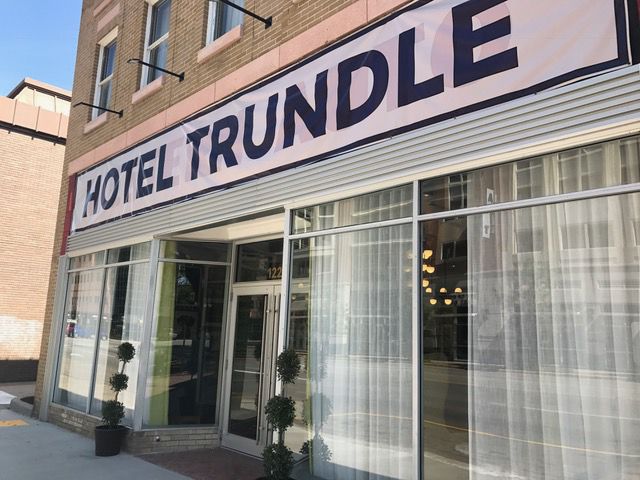 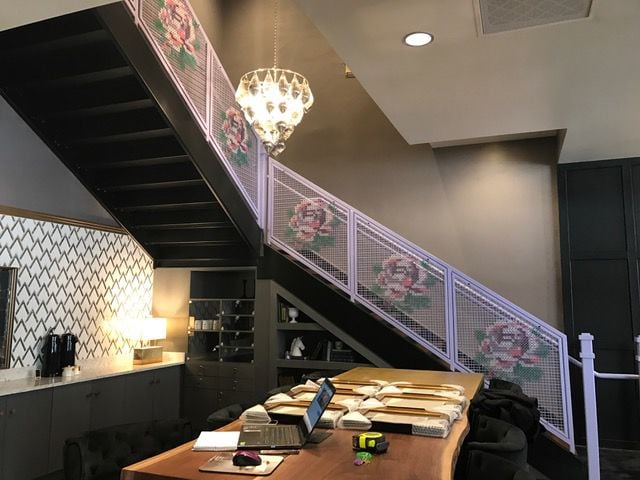 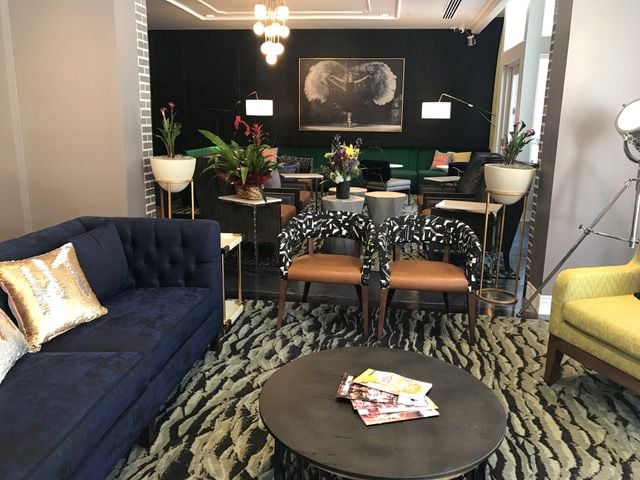