The event — now in its fourth year — was held in partnership with Bravo Blythewood for the first time.

“We had wonderful support from the town and the schools,” said Beth Johnson, government relations director for the American Cancer Society in Columbia. “I was so impressed with the school groups that participated and their dedication.”

The event included an opening ceremony honoring those affected by cancer, a survivor and caregiver walk and a luminaria ceremony. Team members who had pledged or raised money took turns walking a loop in the park for several hours. Attendees also took advantage of several
food trucks and were entertained by the Reggie Sullivan Band as part of Bravo Blythewood’s spring community concert series at the park.

“The American Cancer Society depends on the amazing dedication of community volunteers to help create an event where survivors and caregivers are honored and remembered and where the community comes together to fight cancer,” Johnson said. “Thank you to the town
and citizens of Blythewood for fighting back.”

Johnson said nearly $4,000 was turned in Friday night, with more donations expected through the end of the month.

Relay for Life is a grass roots, community-based team event. Similar events are held across country in the spring. Relay for Life events are scheduled for Richland Northeast High School on May 17, and Columbia and Lexington on May 18. 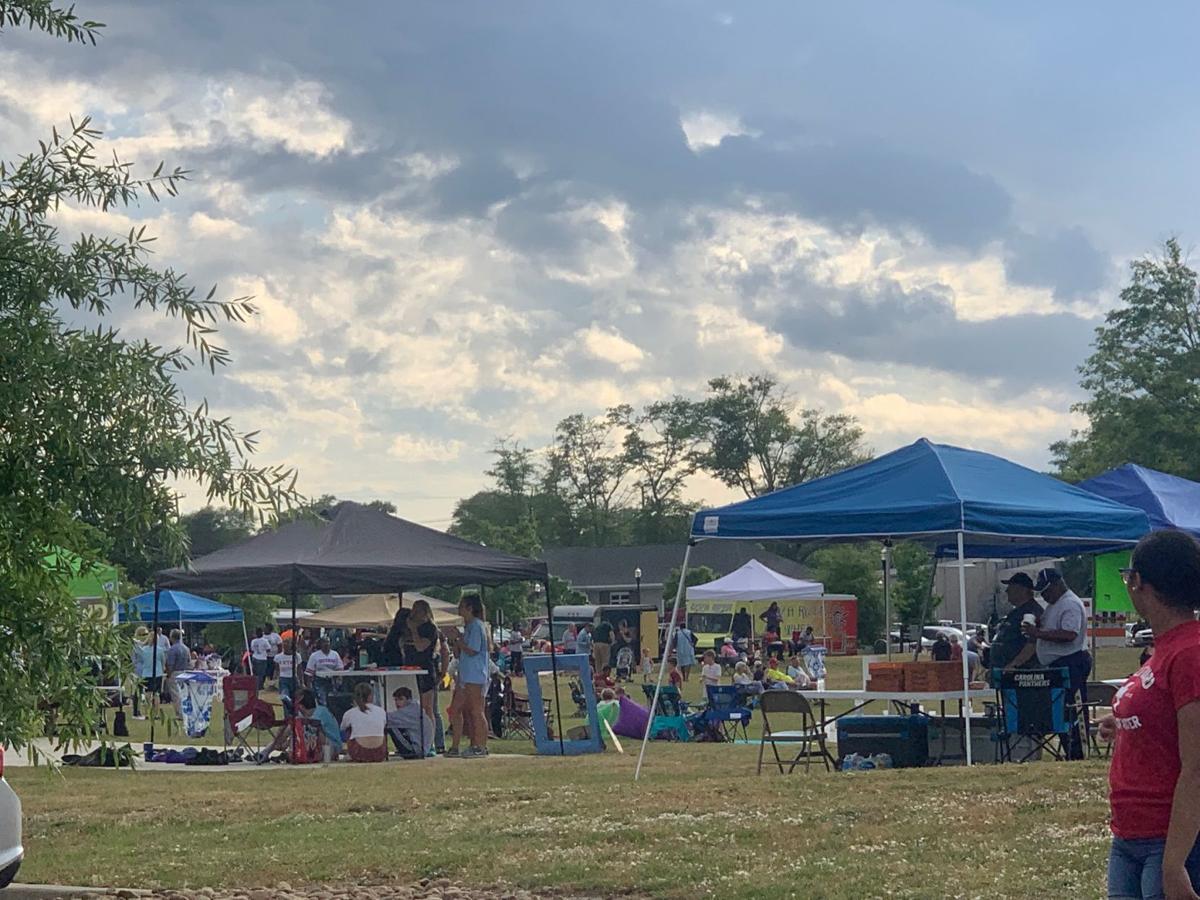 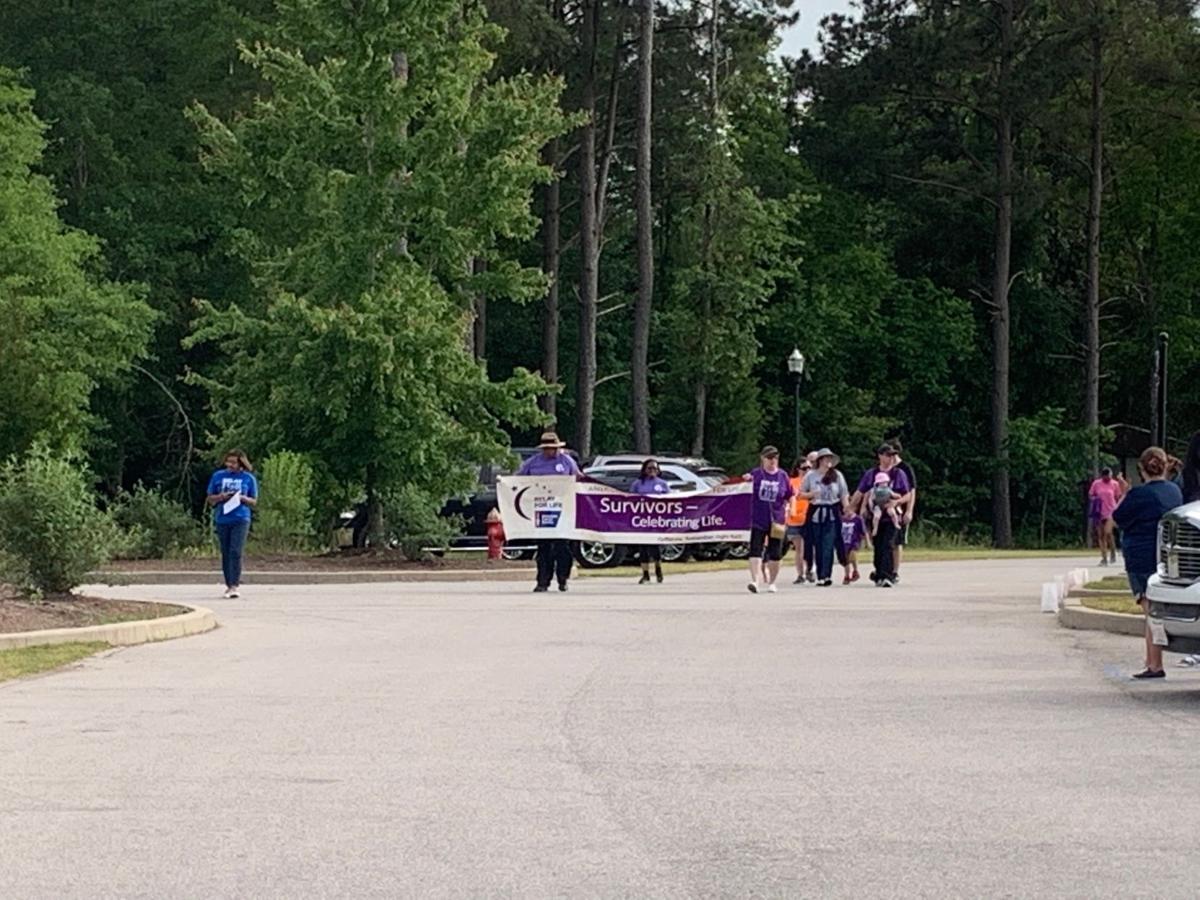 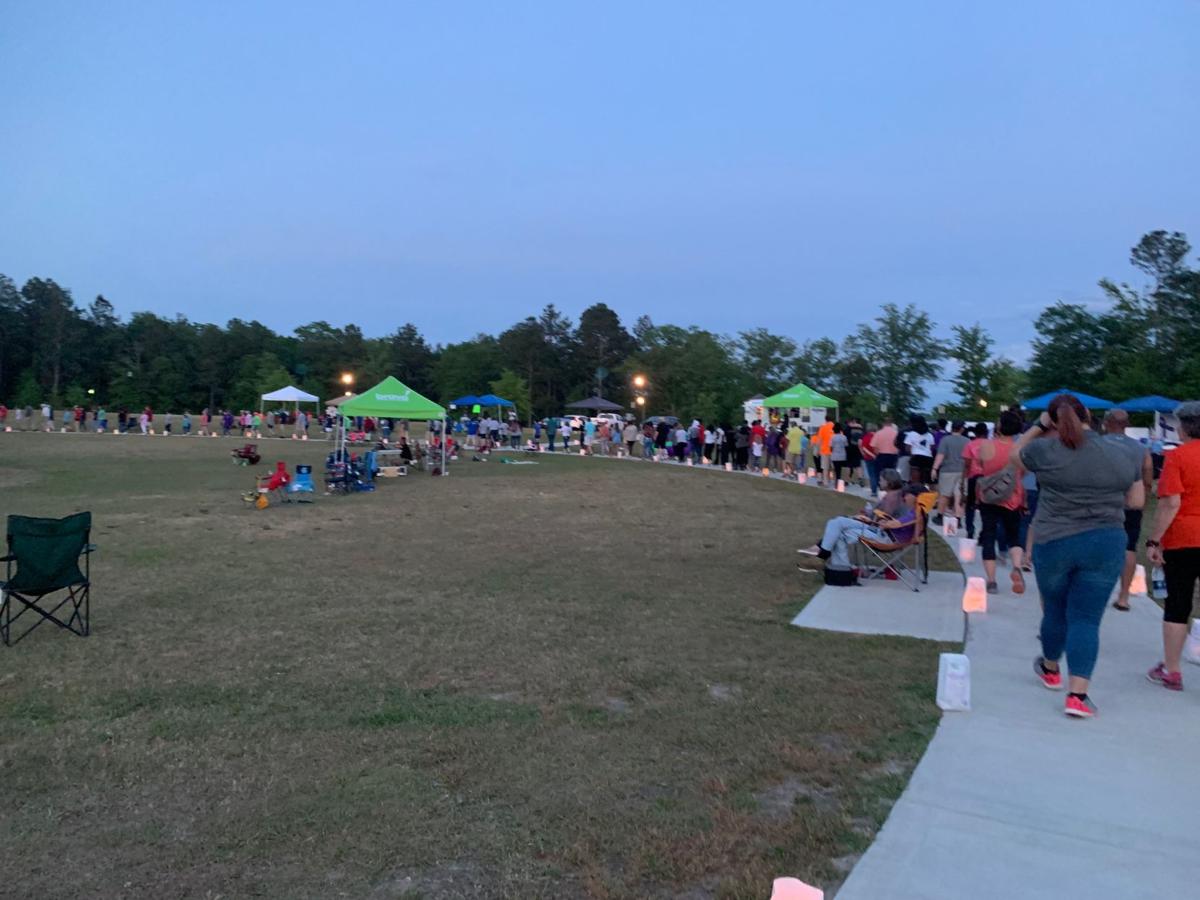 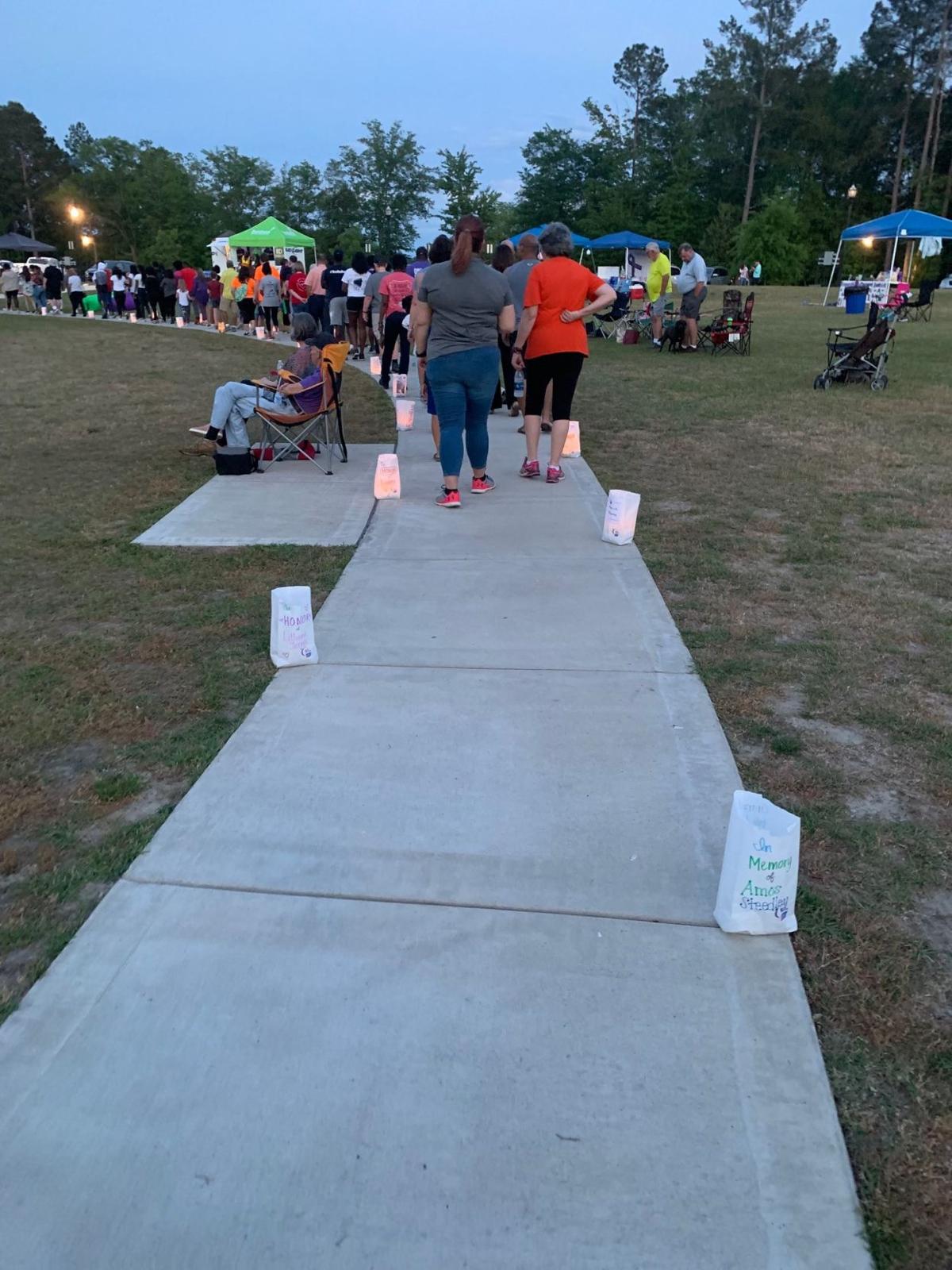 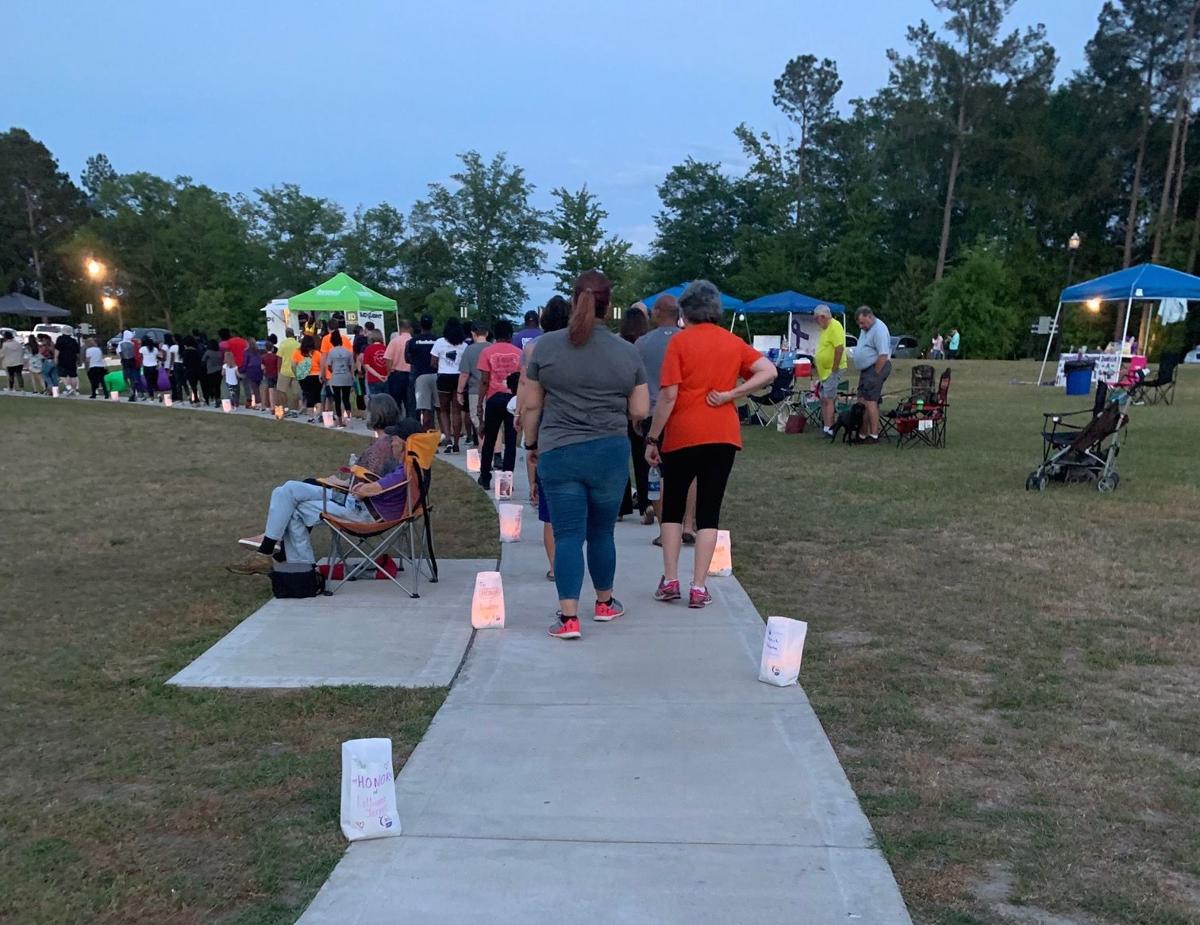