Some events involve a complex idea, or a multi-level concept. For others, like Columbia’s World Beer Festival, the appeal lies in the simplicity.

“I’ve never seen so much beer in one place,” said Kelly Aloisi as she explored the festival at the State Fairgrounds Saturday.

Aloisi’s friend, Hayley Beall agreed, summing up the day in five words: “It’s all about the beer.”

All about the beer it was: two large showrooms at the fairgrounds were packed as hundreds of guests sampled suds from more than 50 breweries, with the price of admission gaining them access to as many samples as they could handle.

Food trucks and vendors were available for those looking for more hearty dishes to go with all the beer. There were even some non-beer options available, including hard cider and seltzers of various kinds.

There was also entertainment, with bands including Prettier Than Matt performing throughout the festival’s two sessions to extremely enthusiastic listeners.

The World Beer Festival was the climax of Columbia Craft Beer Week, which concludes Sunday with events at Craft and Draft and City Roots. Details are available at colacraftbeerweek.com. 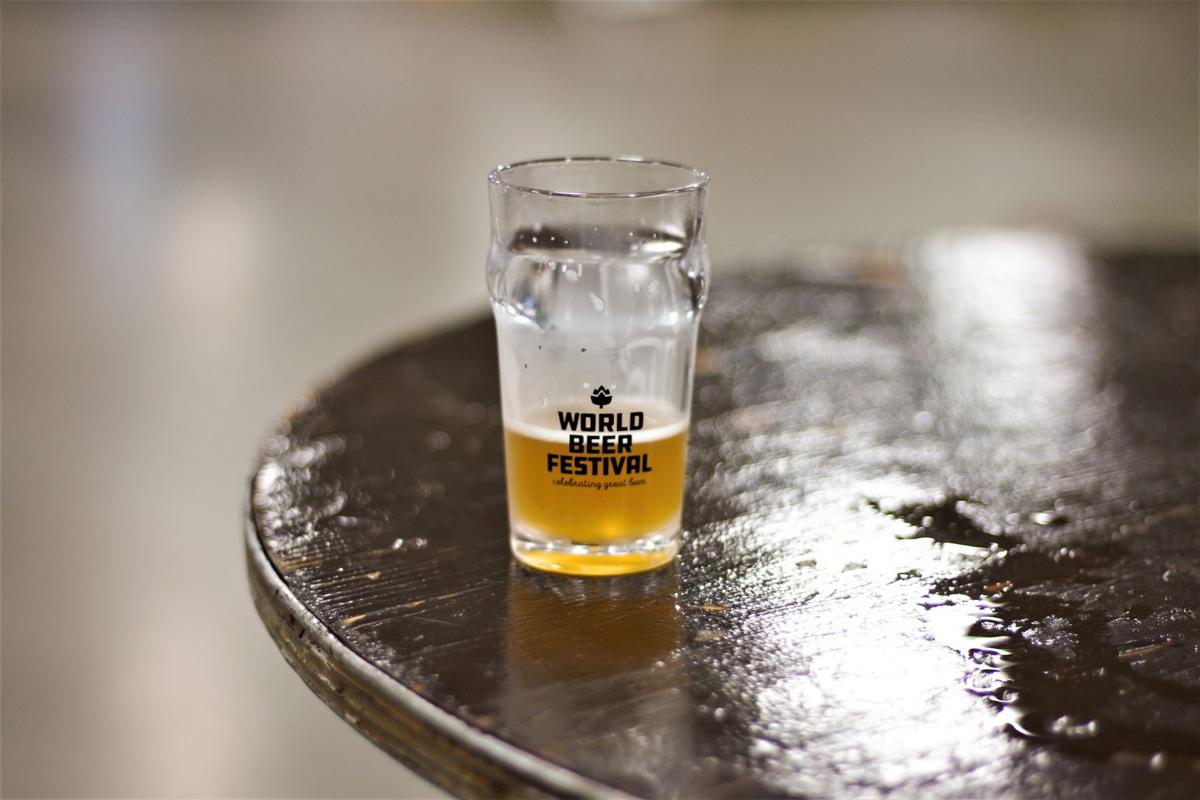 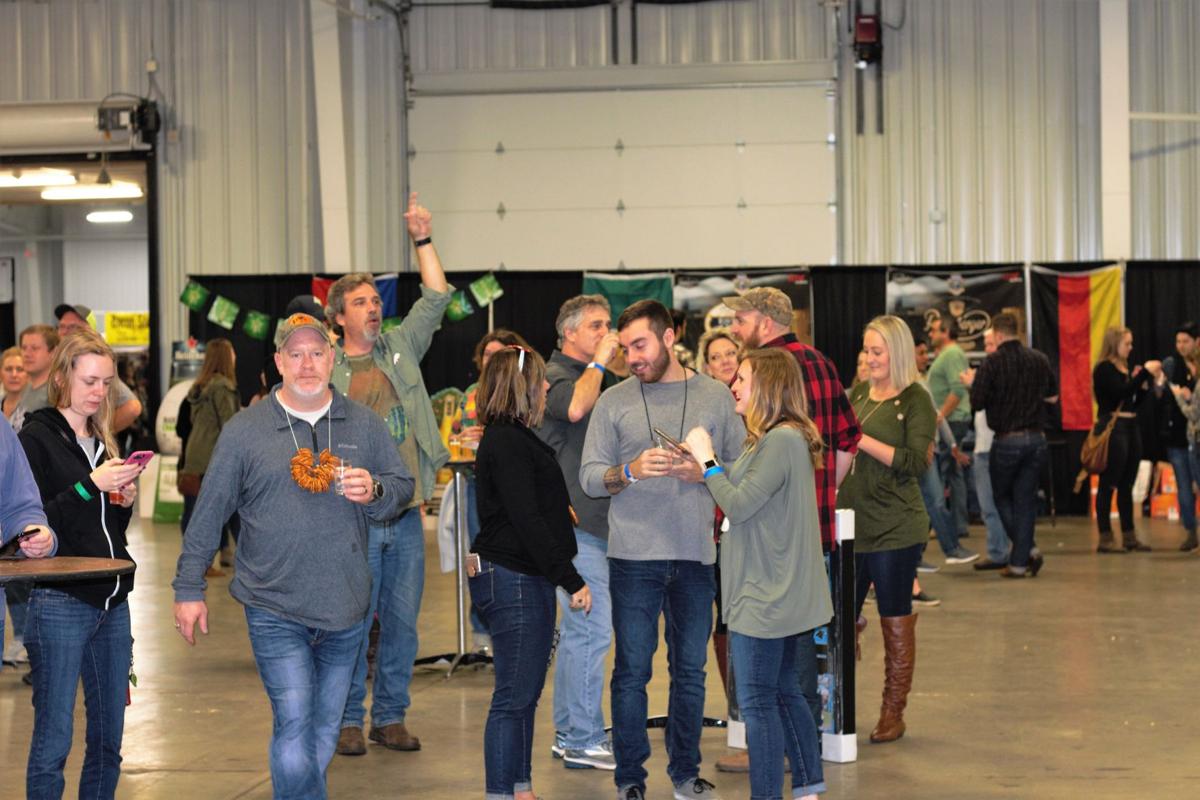 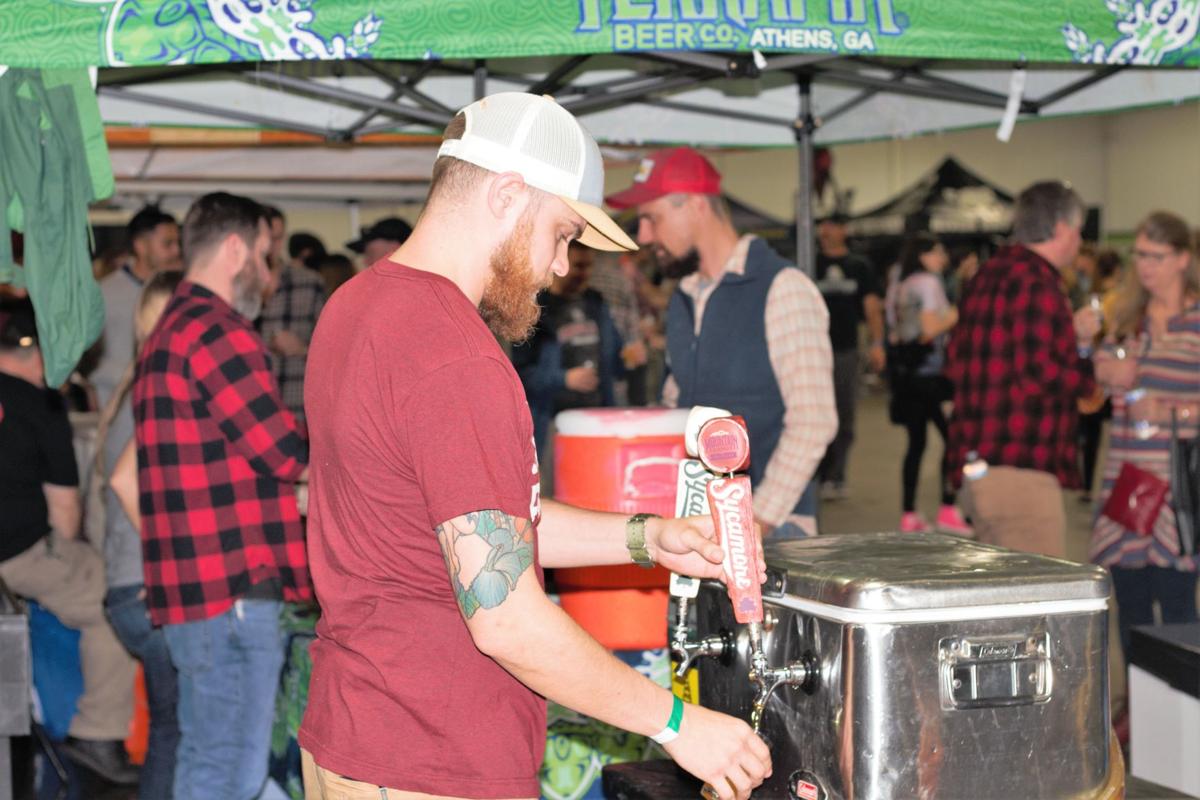 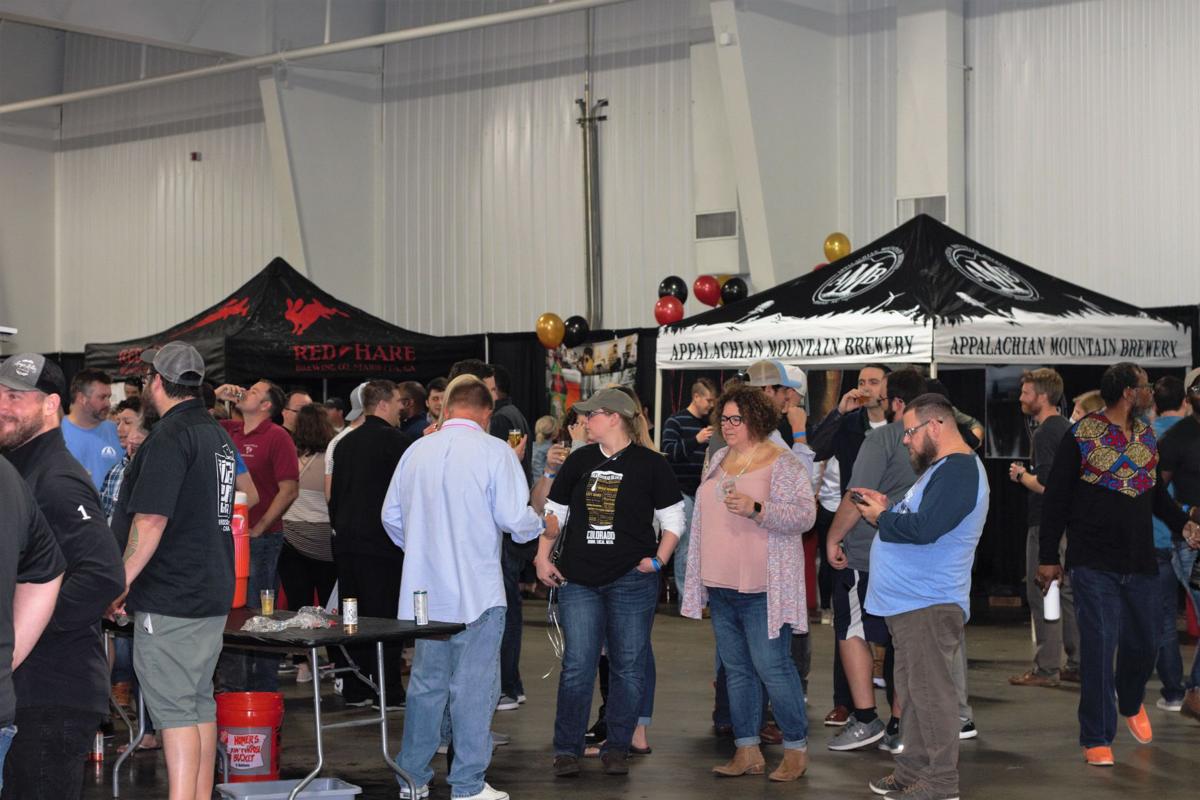 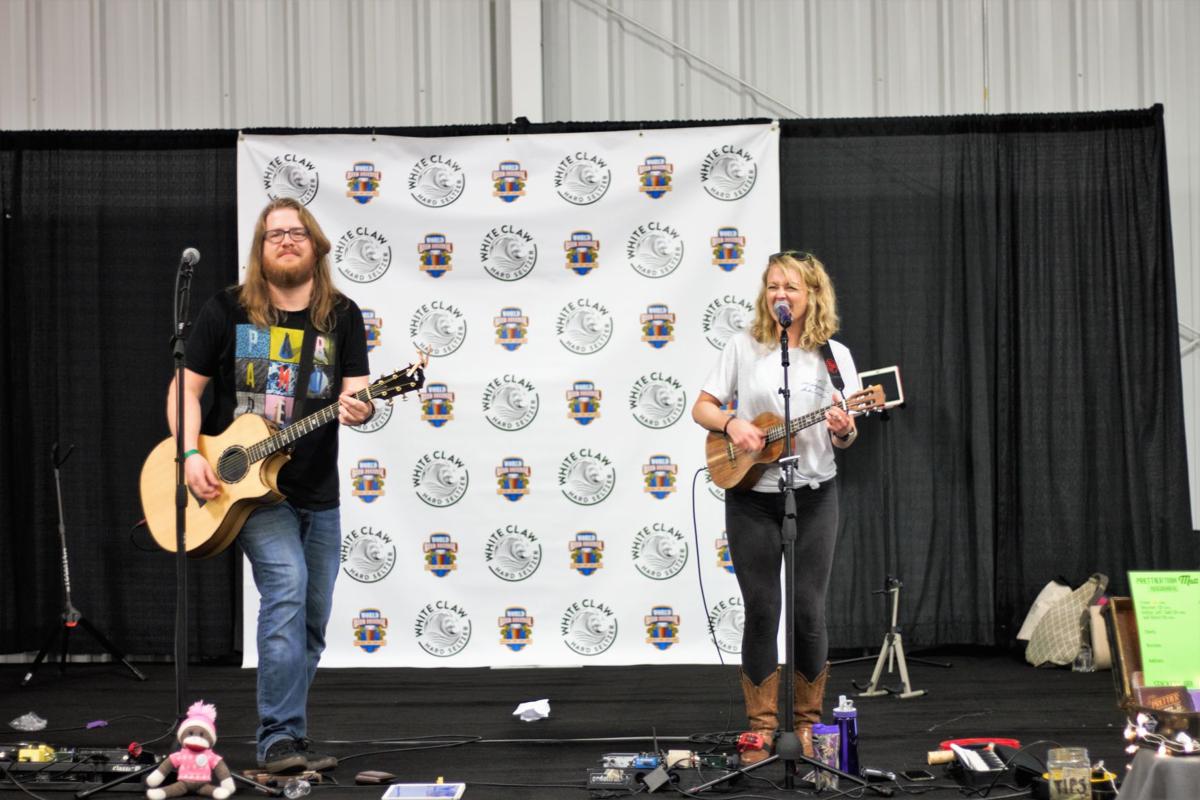 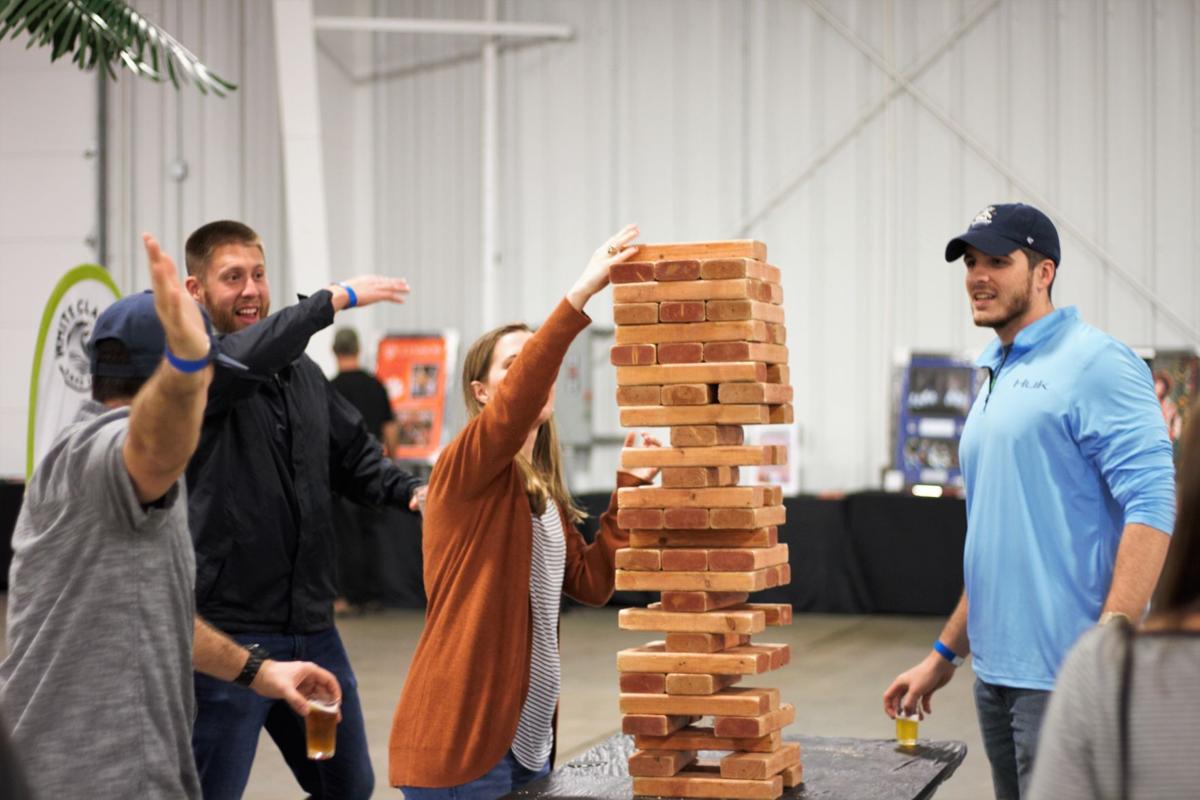 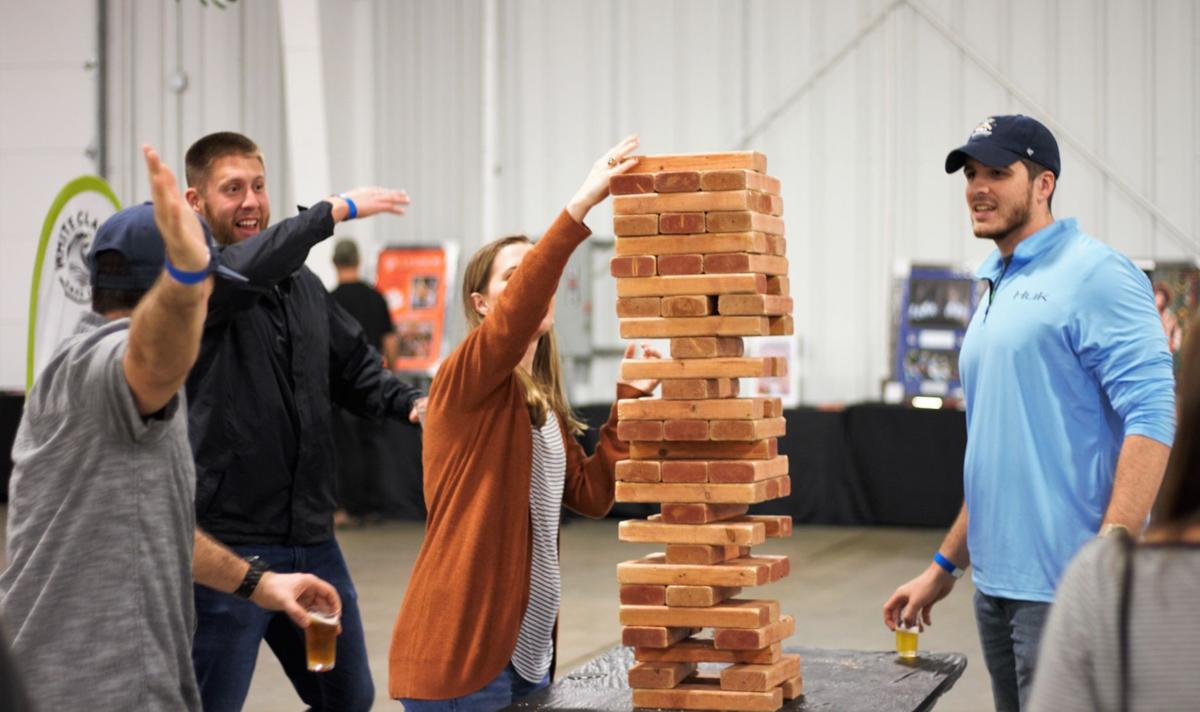