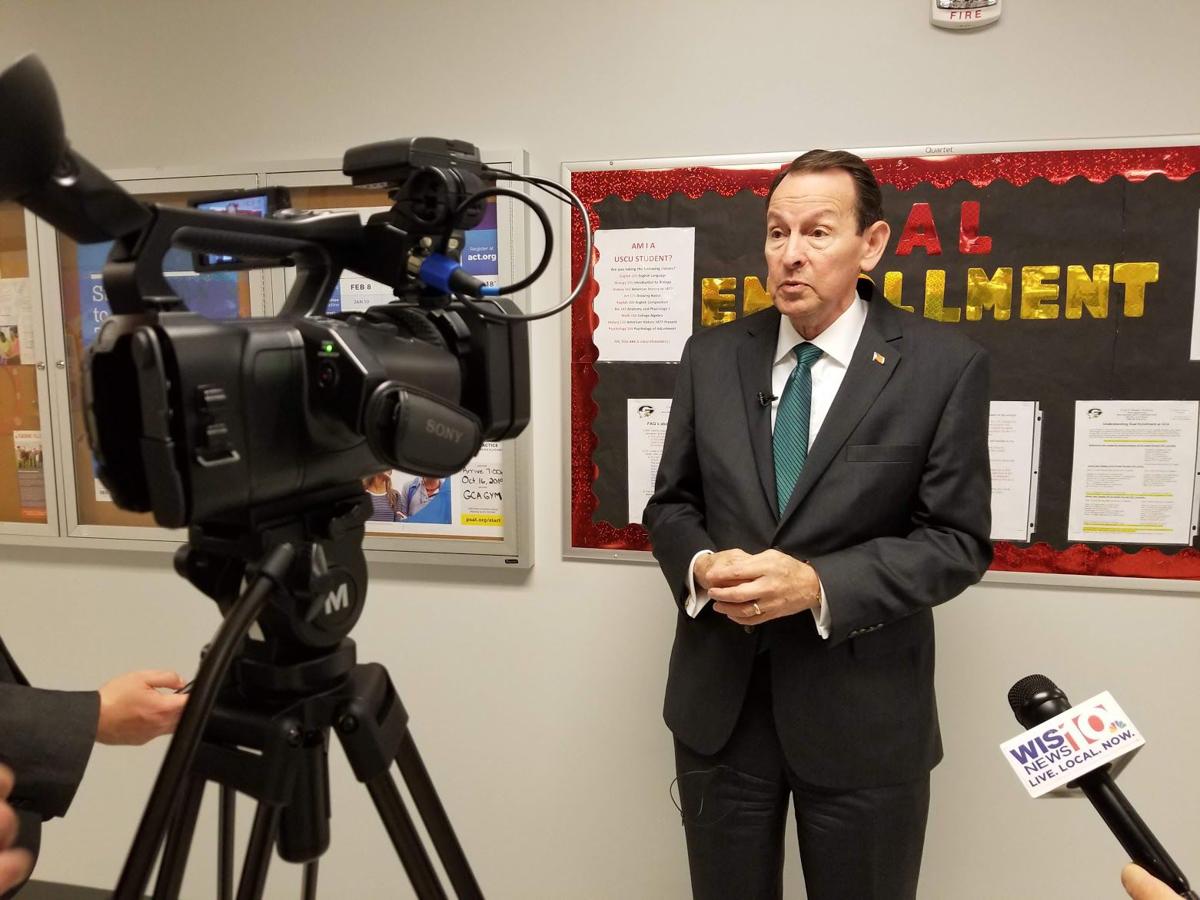 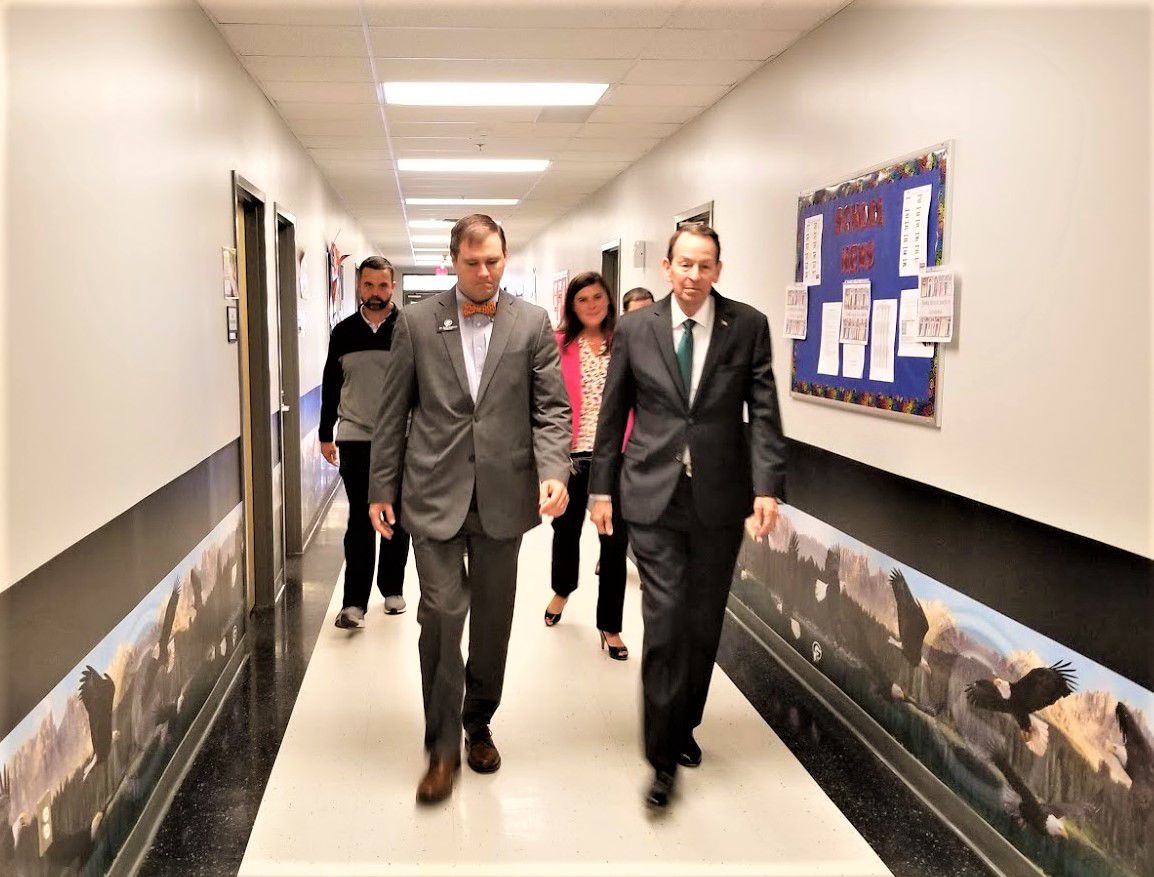 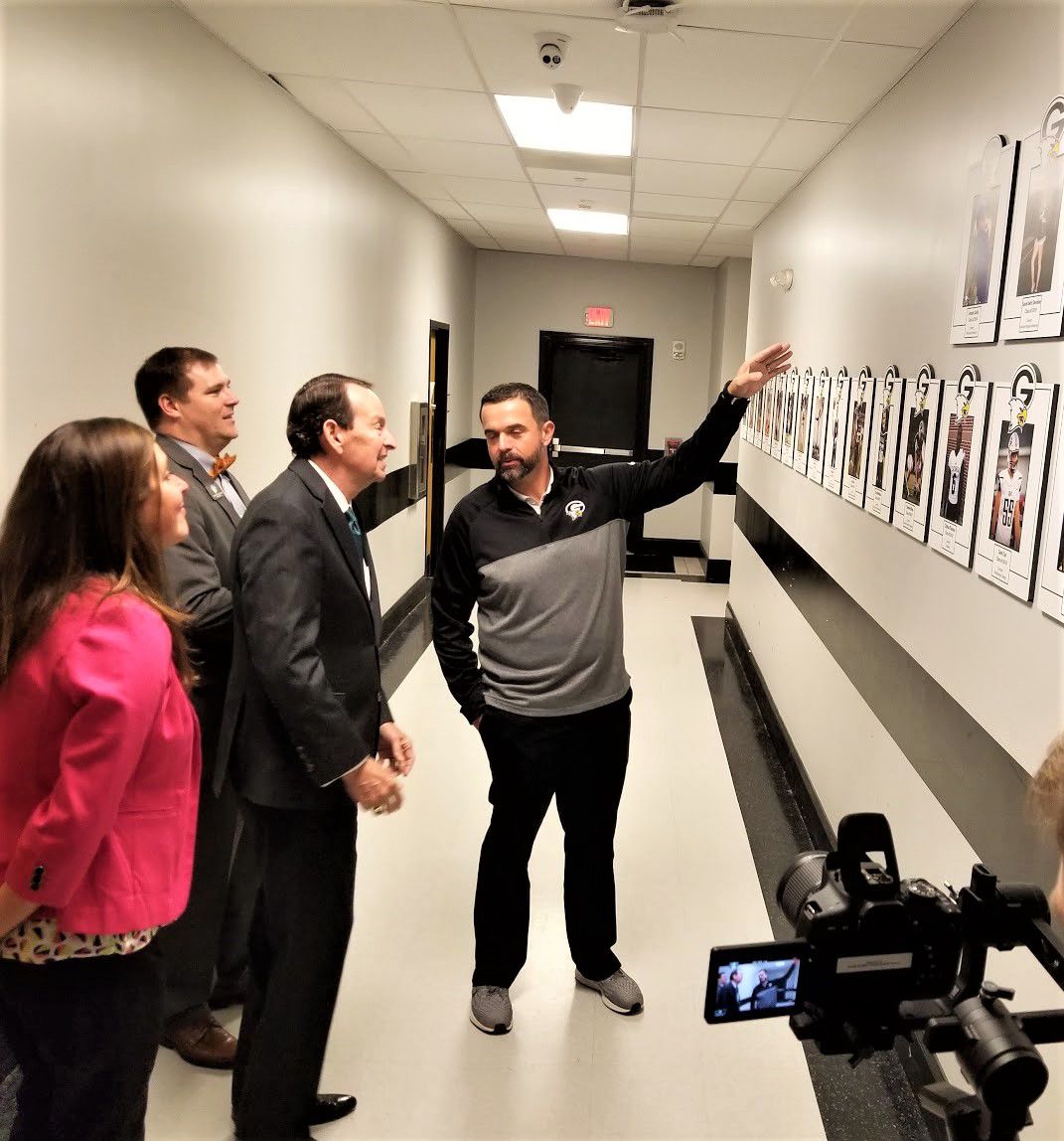 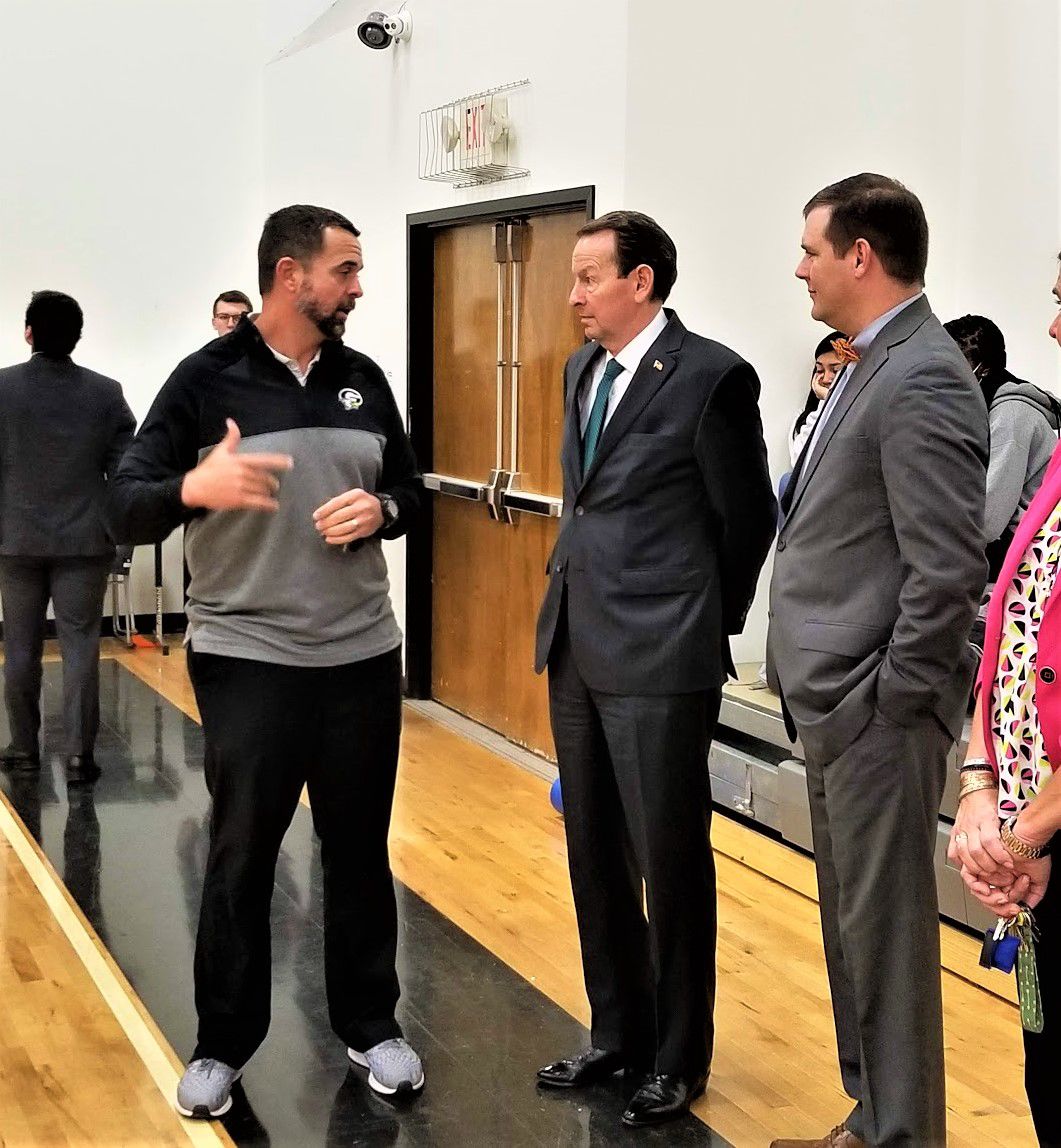 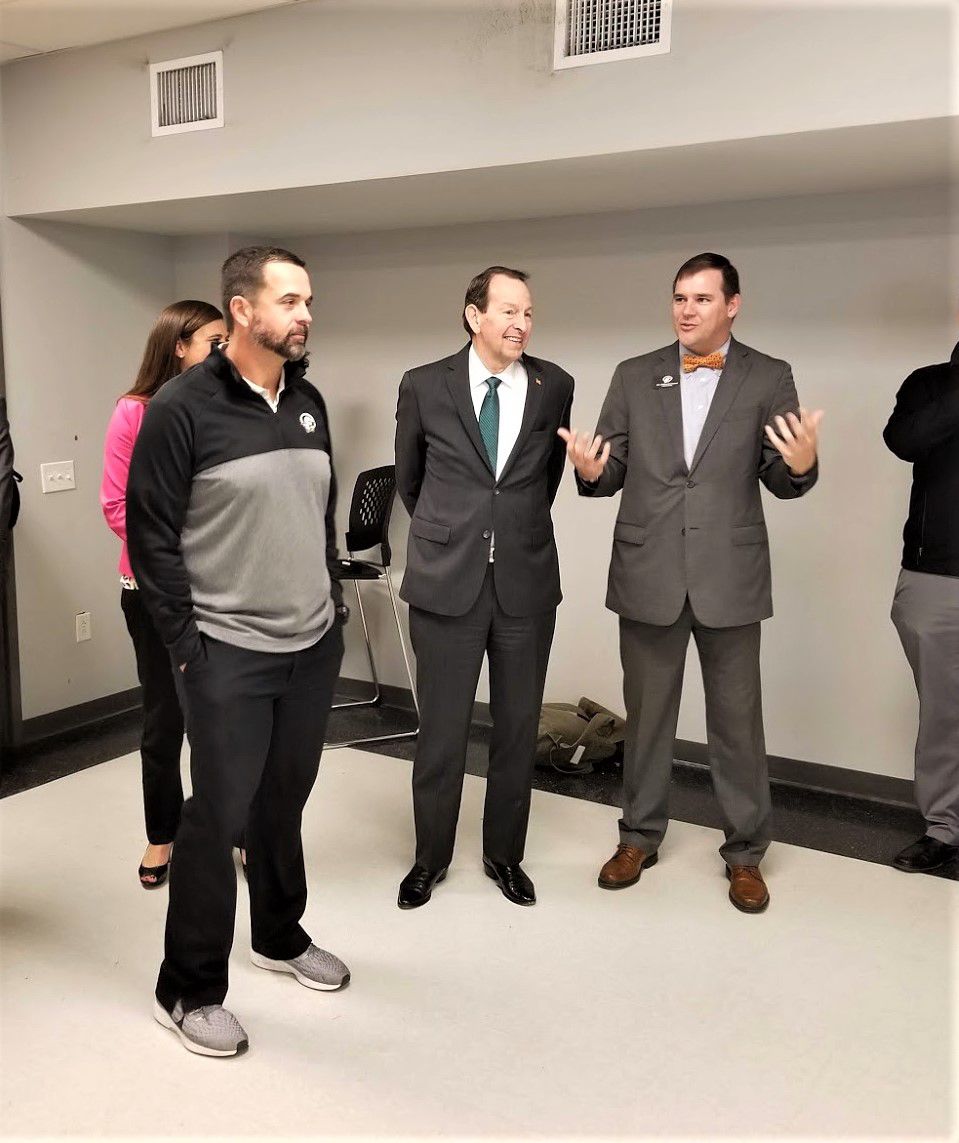 Education architects are rethinking the traditional educational model in an effort to better prepare students for success.

That is the message of U.S. Deputy Secretary of Education Mick Zais. Zais also served as the S.C. Superintendent of Education from 2010 until 2014.He was the president of Newberry College for 10 years, too.

He also said: "One size does not fit all" and that Gray is a good example of an option that offers students a better opportunity to succeed.

Gray is a public charter school with a split schedule. Students attend classes in either the morning or the afternoon. Gray also offers dual enrollment programs with USC Union and USC Lancaster that allow students to earn up to 60 college credits in high school.

Zais said the flexibility that is given to charter schools to "design curriculum" with more options for students is a positive reform that compliments traditional schools that have a more uniform approach.

Zais said some students may perform better at charter schools that specialize in the arts, science, technology, engineering, and math (STEM) or military magnet schools. He said problems arise in schools that are "not a good fit” for the student.

Zais said as a federal official in the current administration a goal is to expand options to parents. He said Gray has been very successful preparing students academically and for athletic scholarships. Newsome and Holmes showed Zais a pictorial record of the many Gray graduates who had been awarded scholarships.

"The number of scholarships is extraordinary," said Zais. He also said the school provided a "sense of community."

He said too much federal intervention restricts "initiative and creativity" in modeling schools.