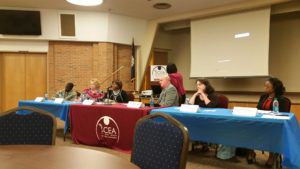 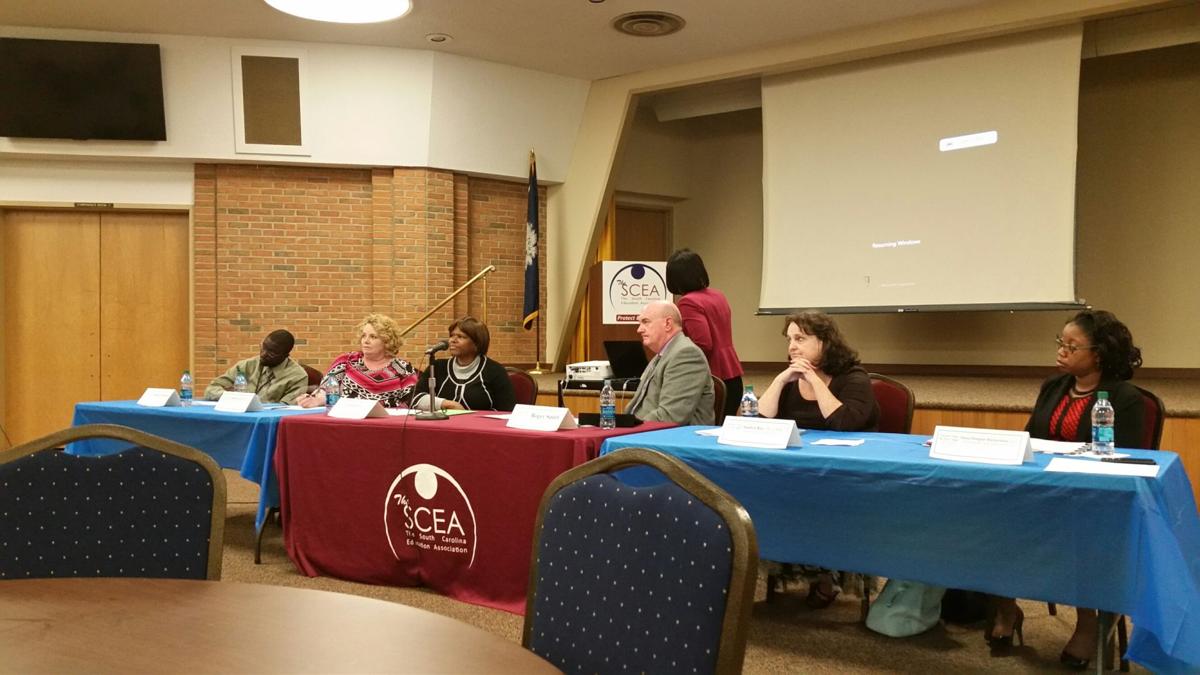 Local teachers expressed frustration over what they described as excessive standardized testing and said it affects student performance and disrupts learning.

The South Carolina Education Association has hosted “Take The Test” informational sessions with parents in the past few weeks to give families a chance to try out a standardized test established as a result of No Child Left Behind.

Organizer Ramona Brown, a Killian Elementary School instructor, said a total 27 parents participated in two test-taking sessions at Richland Library and a local church. Of the parents that attended, a large majority were opponents of the testing, and others were concerned about the effects of the tests on special needs students.

Teachers said during a panel discussion Thursday evening that testing often takes away from their ability to teach the curriculum because they have to place emphasis on preparing students to take the tests.

Oftentimes, the teachers said, students get frustrated with taking multiple assessments and give up. Testing is especially hard on younger children and special needs students who struggle with computer modules and are more familiar with text materials supplemented with lots of pictures, according to the panel.

“They don’t know how to do some of the computer work,” said Lexington-Richland Five resource teacher Sandra Ray. “They’re being presented with text that they’re not used to processing and which we do not expect them to process at that developmental age.”

“Children are feeling anxiety and feeling traumatized,” Brown said. “That type of anxiety is creating a toxic environment for our children.”

Roger Smith, executive director of the South Carolina Education Associated, said he thought the No Child Left Behind Act had good intentions in wanting to capture poor, minority and special needs students who might have fallen in the cracks of the education system. But he said conversations on improving student achievement whether it be test changes or new standards like Common Core lack enough educator input.

“The teachers voices are not being heard,” he said.

E.L. Wright Middle School teacher Benjamin Washington said the tests don’t reflect how performance is measured in a typical workplace. He argued that assessments should reinforce what is taught in the classroom and be supplemented with curriculum that strengthens soft skills.

“We need to diversify the approach,” he said.

Social inequality  must be addressed by legislators and through business partnerships to ensure students come to school equipped to be productive in the classroom, according to teachers on Thursday’s panel.

The teachers also called for better accountability among school administrators to provide a supportive environment for teachers and classroom management.

The teachers said parental involvement is crucial to improving public education, including being active in their student’s studies and understanding how assessment data is calculated to rank school performance.

“Parents have to take a part in instilling that children should take ownership in their own education and they need to be inspired to do this,” said Marion Myers, a resource teacher at Eau Claire High School.