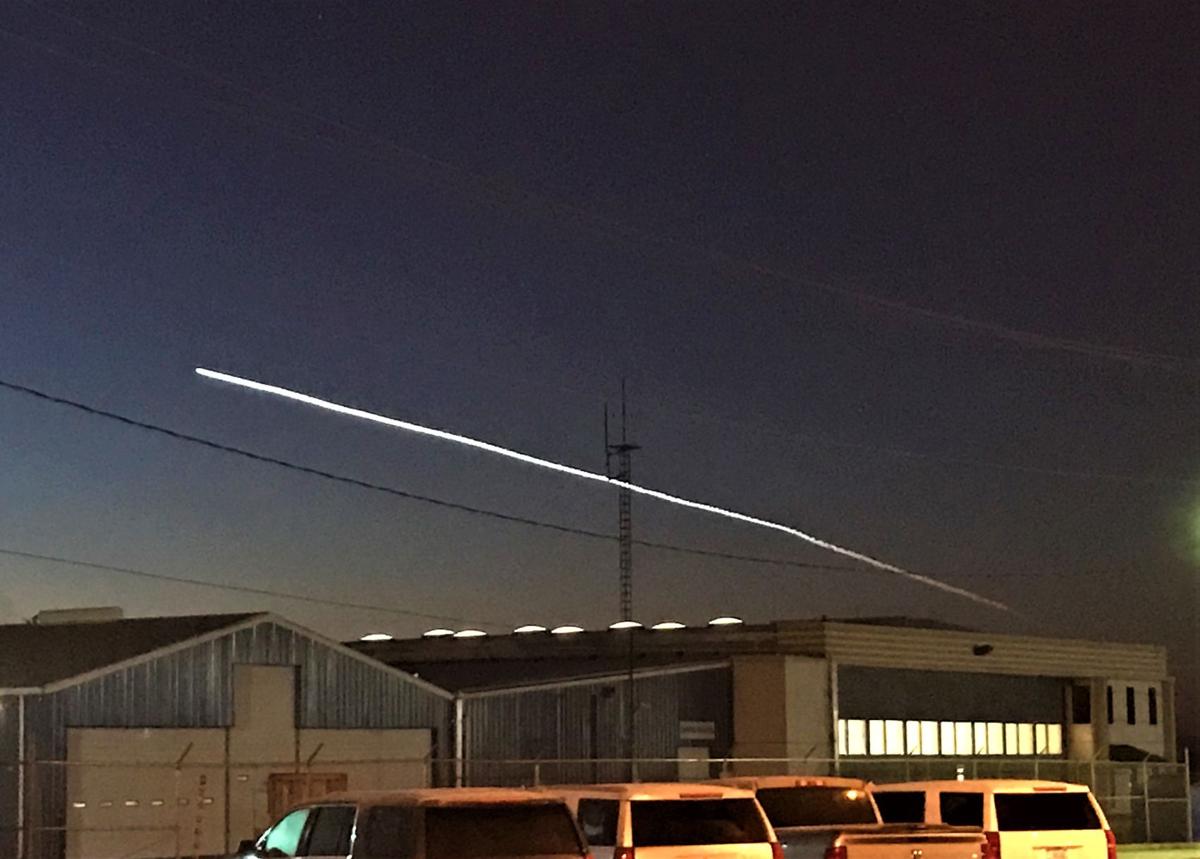 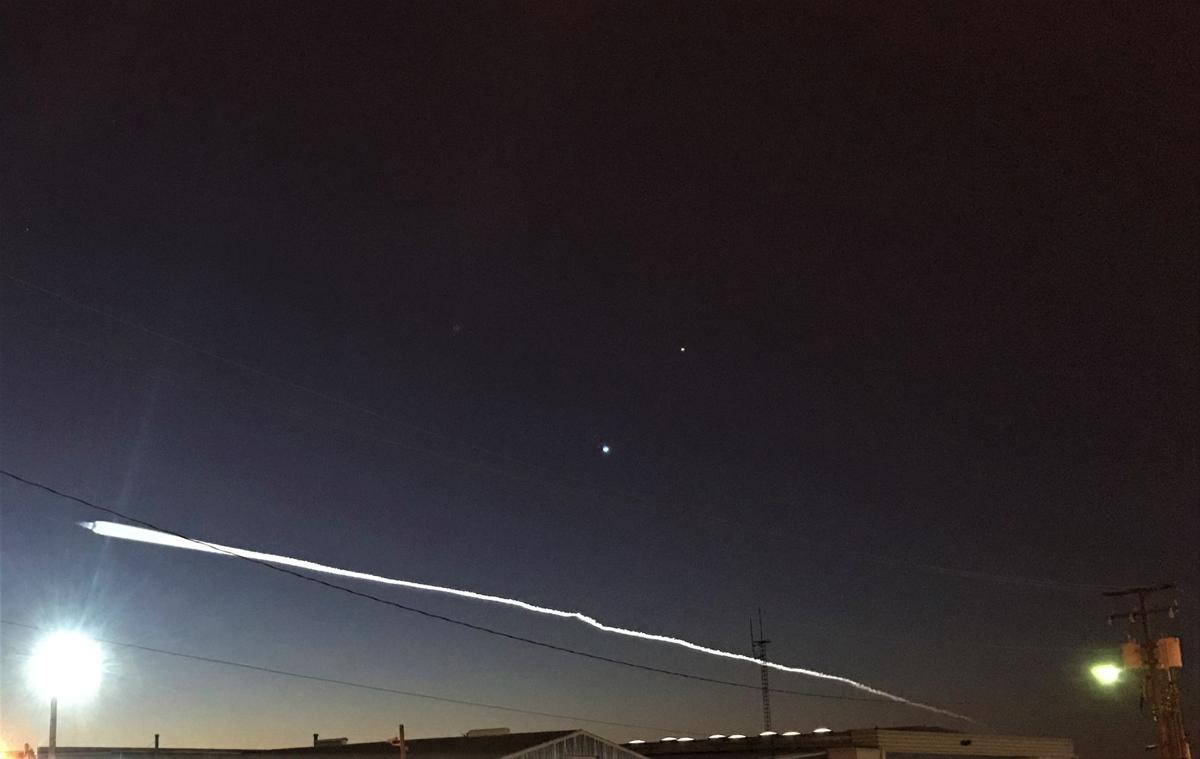 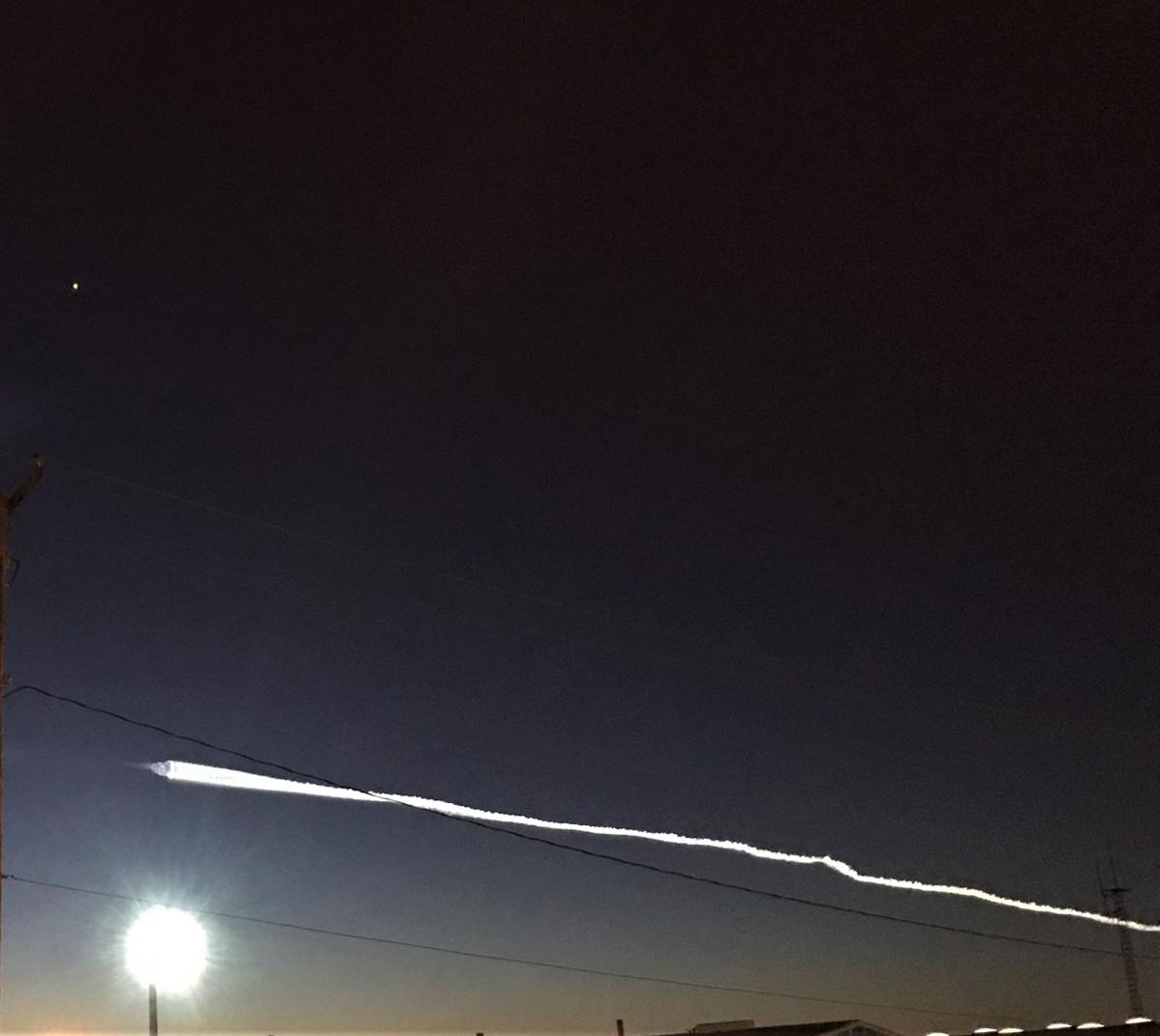 The Starliner streaking through the morning sky was visible at the Columbia Metropolitan Airport. Staff members of the National Weather Service- Columbia posted photos on Twitter of the Starliner as it propelled through the South Carolina sky.

NASA astronauts Michael Fincke and Nicole Mann and Boeing astronaut Chris Ferguson were scheduled to be onboard Starliner.

Starliner’s maiden flight was supposed to be to the International Space Station for NASA’s Commercial Crew Program.

But the astronaut taxi suffered an anomaly about 90 minutes after blastoff.  The capsule will not be able to reach the space station because it burned too much fuel during the anomaly.

Crews on the ground are assessing options to bring back the spacecraft.