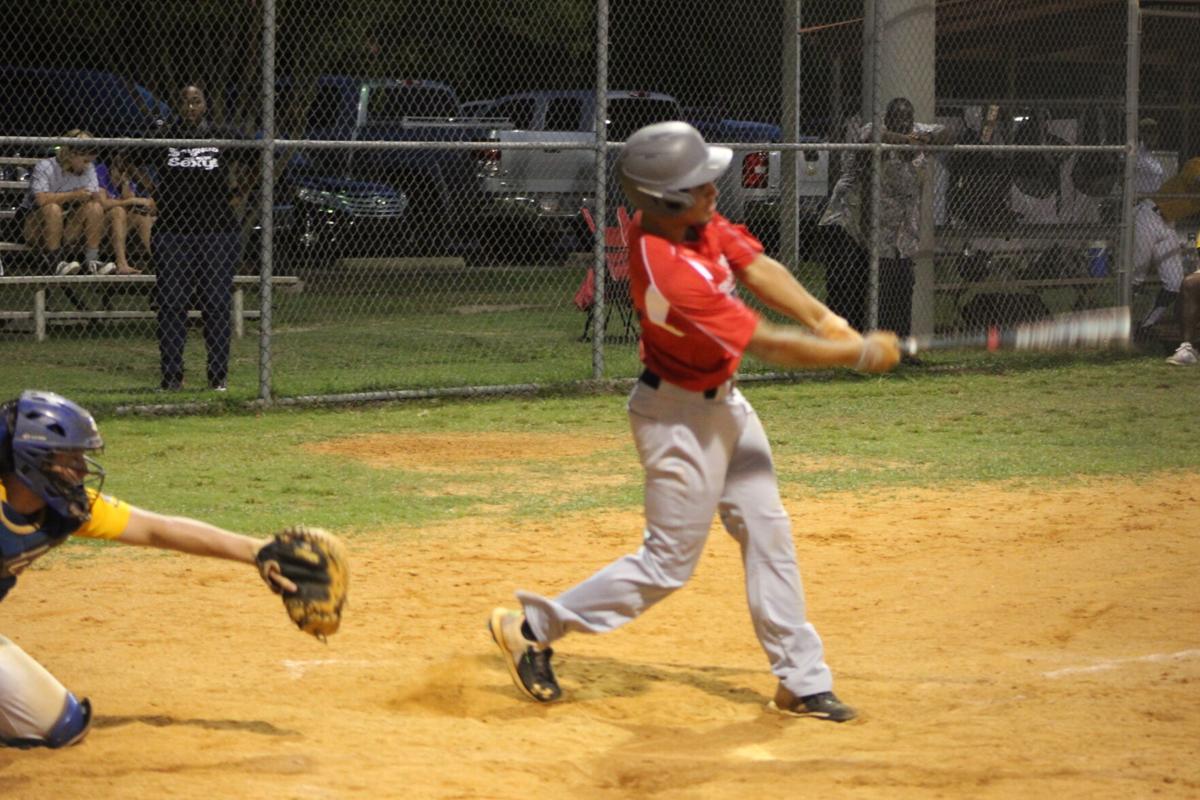 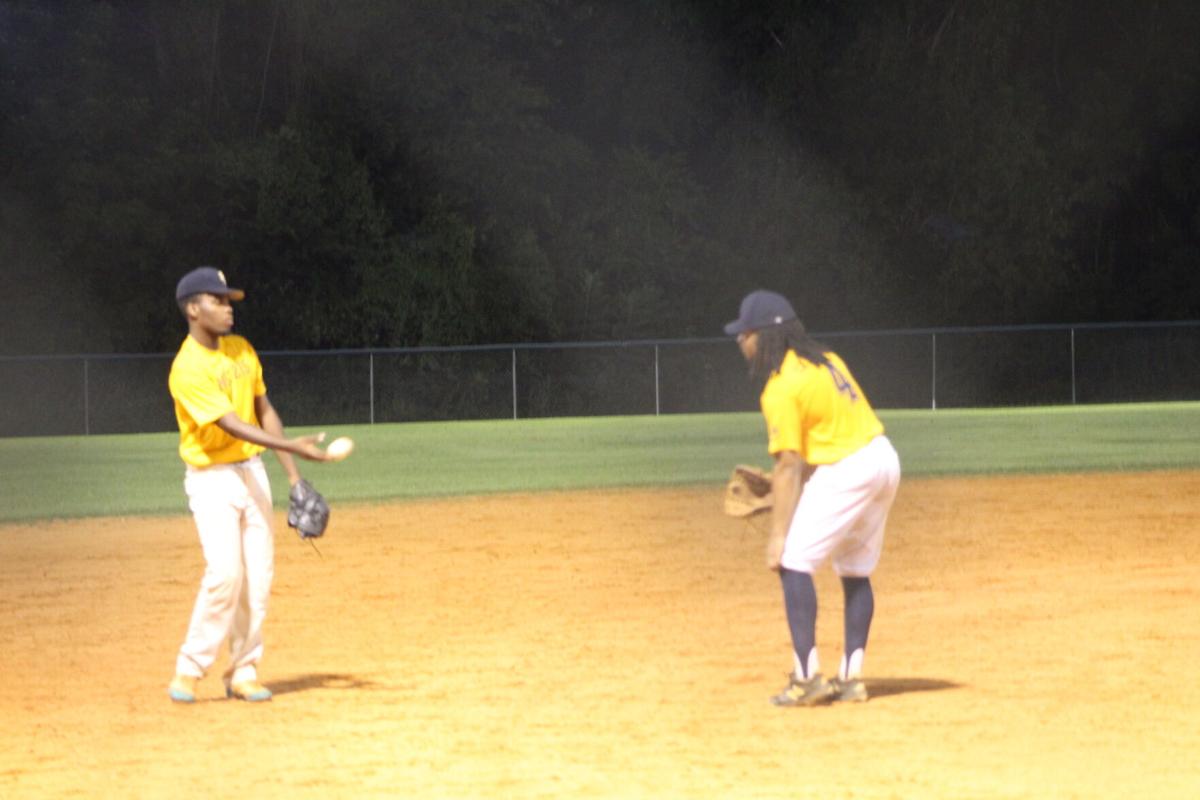 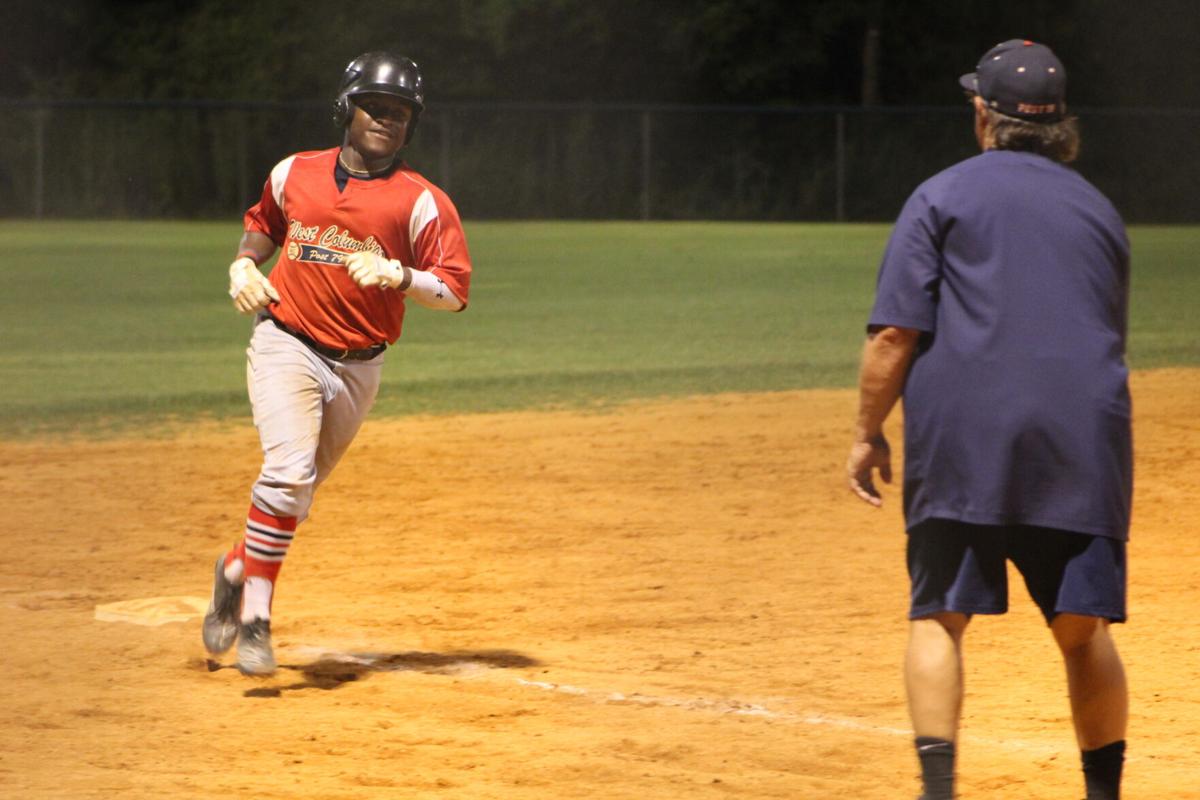 Only one team managed to advance while the other returned home for a deciding game Wednesday.

Dylan Williamson had four hits and four players drove in three or more home runs as Post 79 improved to 12-1-1 and swept 2-0 its Best-of-Three series at Seven Oaks Park in Irmo.

Richland had a 4-2 lead after three innings when West Columbia erupted for 10 unanswered runs. Landon Lucas drove in two of his team-high five RBI with a double in the fourth and Joshua Wise had a two-run homer in the top of the fifth.

After Richland scored its final run in the bottom of the fifth, West Columbia closed out the game with nine runs. Airport’s Sam Lafrage closed out a seven-run seventh inning with a bases-clearing double.

Lafrage, Bradley Turner and Wise all had three RBI. Reign Lybrand walked five times, picking up an RBI with the bases loaded.

Myles Hedgecock relieved Airport’s Parker Whittle in the fourth and pitched three innings to pick up the victory.

West Columbia (12-1-1) now awaits the winner of the Camden/Florence series for the Bracket two title for Game OneFriday at Midlands Sports Complex.

Camden built an early lead and held off a late rally to take Game One of the Best-of-Three series at Legion Field.

Post 17 jumped out to a 4-0 lead in the first inning. After Jansen Stokes was hit by a pitch to drive in a run, Johnathan Sanders followed with a two-run single and Brady White had an RBI fielder's choice.

Florence got within 4-2 after three innings before Camden added a run to make it 5-2. A three-run rally in the top of the sixth extended Post 17's lead to 8-3.

Florence mounted a furious comeback in the bottom of the seventh. After a sacrifice fly made it 8-4 with two outs, Post 1 scored three runs off a RBI single, a fielding error and wild pitch.

Camden reliever Alex Canino got Mikey Morris to pop out on a 3-2 pitch to end the game. Starter Heath Stokes held Florence hitless for five of his six innings on the mound.

The series continues Wednesday in Florence with Camden as the designated home team.

After pounding out the most runs in a game since 2015, Lexington’s bats were held silent at John Nave Stadium.

Greenwood starter Bradley Barbour limited a Post 7 offense which scored 29 runs and had 23 hits a night earlier to just two hits in seven scoreless innings. He also helped his cause with a first inning RBI single.

Lexington managed only five baserunners the entire game, only two reaching second base. William Chastain of River Bluff did his part to keep Post 7 close, striking out six and allowing just three hits in six innings.

Bradley Ridge added an RBI single in the bottom of the sixth and Barbour got Turner Thackston to pop out with a runner on first to end the game.

The deciding game of the Best-of-Three series is set for 7 p.m. Wednesday at Roscoe Frye Field in Lexington. The winner will either open the Bracket Four final this Friday at Sumter Post 15 or play host to Dalzell.

Sumter defeated Dalzell 10-0 in Game One and will look to close out the series Wednesday.