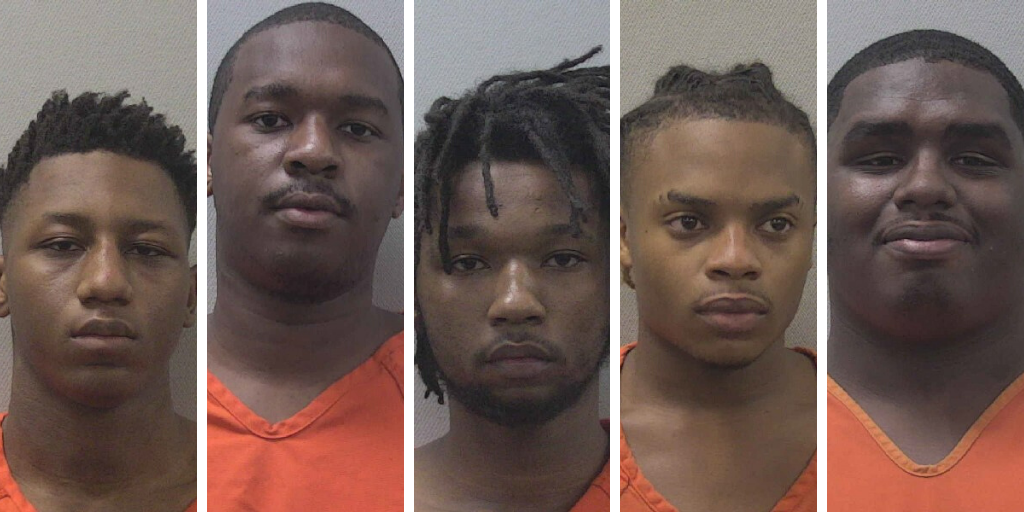 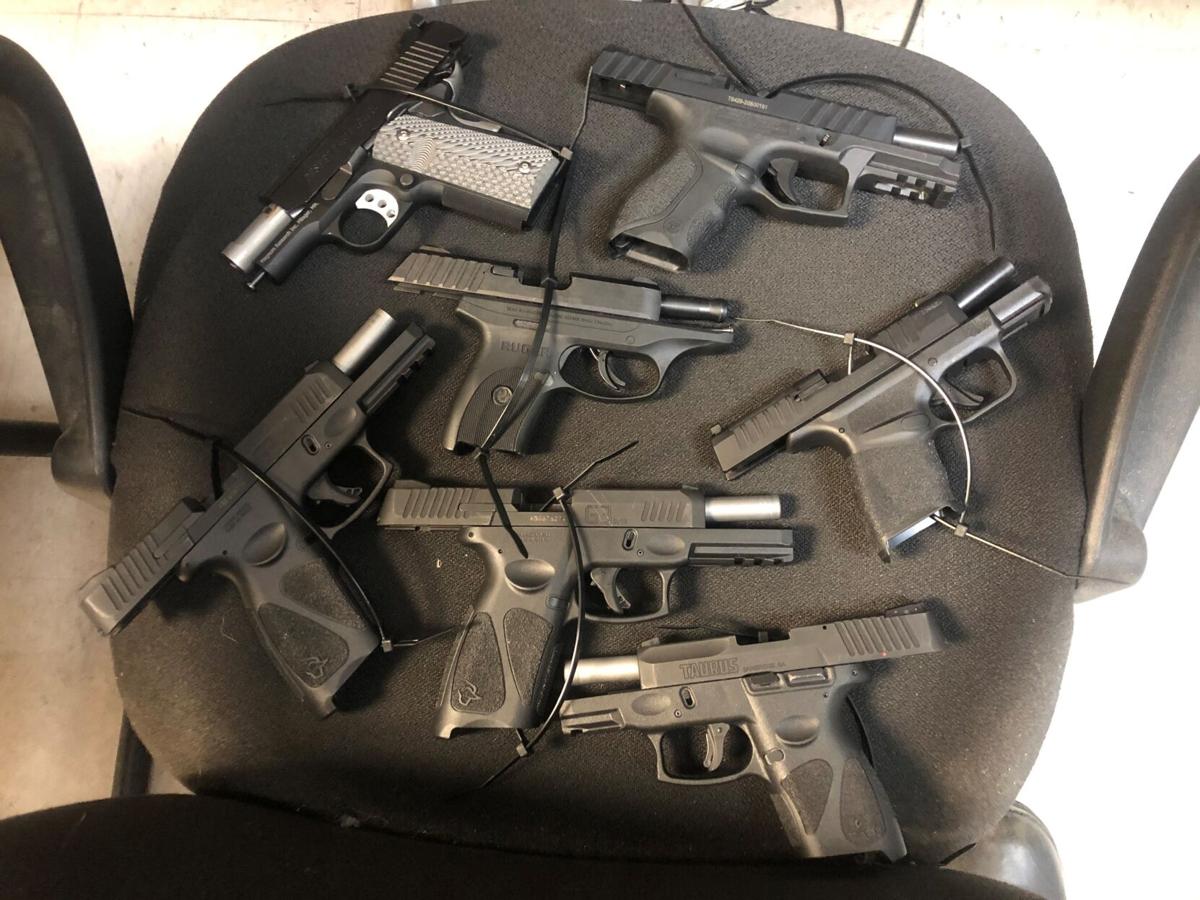 Byron Burke, 19, Jalen Green, 19, Dishon Kinney, 18, Kenyon Peters, 18, and Tre’von Williams, 19, are charged with breach of trust, according to arrest warrants. Kinney and Peters are also charged with criminal conspiracy.

“UPS’ security team called us in as soon as they became aware of guns being stolen from incoming trucks,” Lexington County Sheriff Jay Koon said. “Once we started our investigation, detectives determined Kinney and Peters devised a plan to steal guns from incoming packages at the UPS hub.”

The five men sold the guns or gave them away while on company time, according to Koon.

Investigators arrested them at the UPS hub Thursday. They have been released from the Lexington County Detention Center after meeting conditions of their bond.

They deserve to do hard federal time.