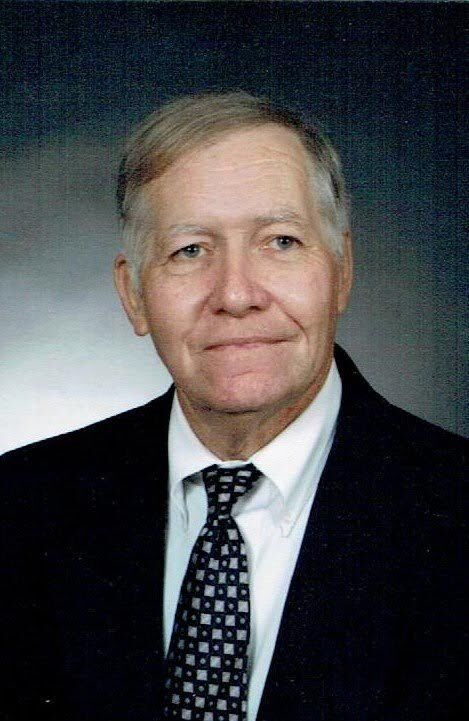 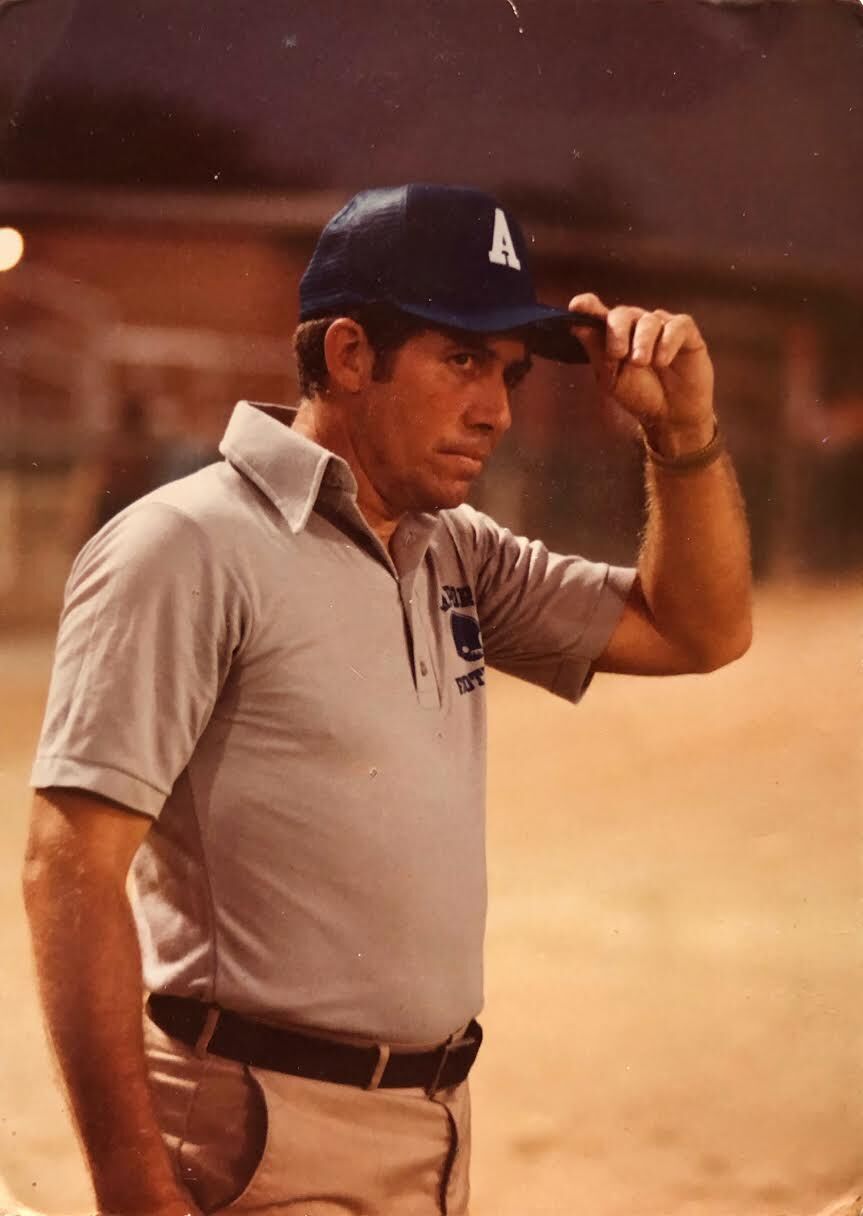 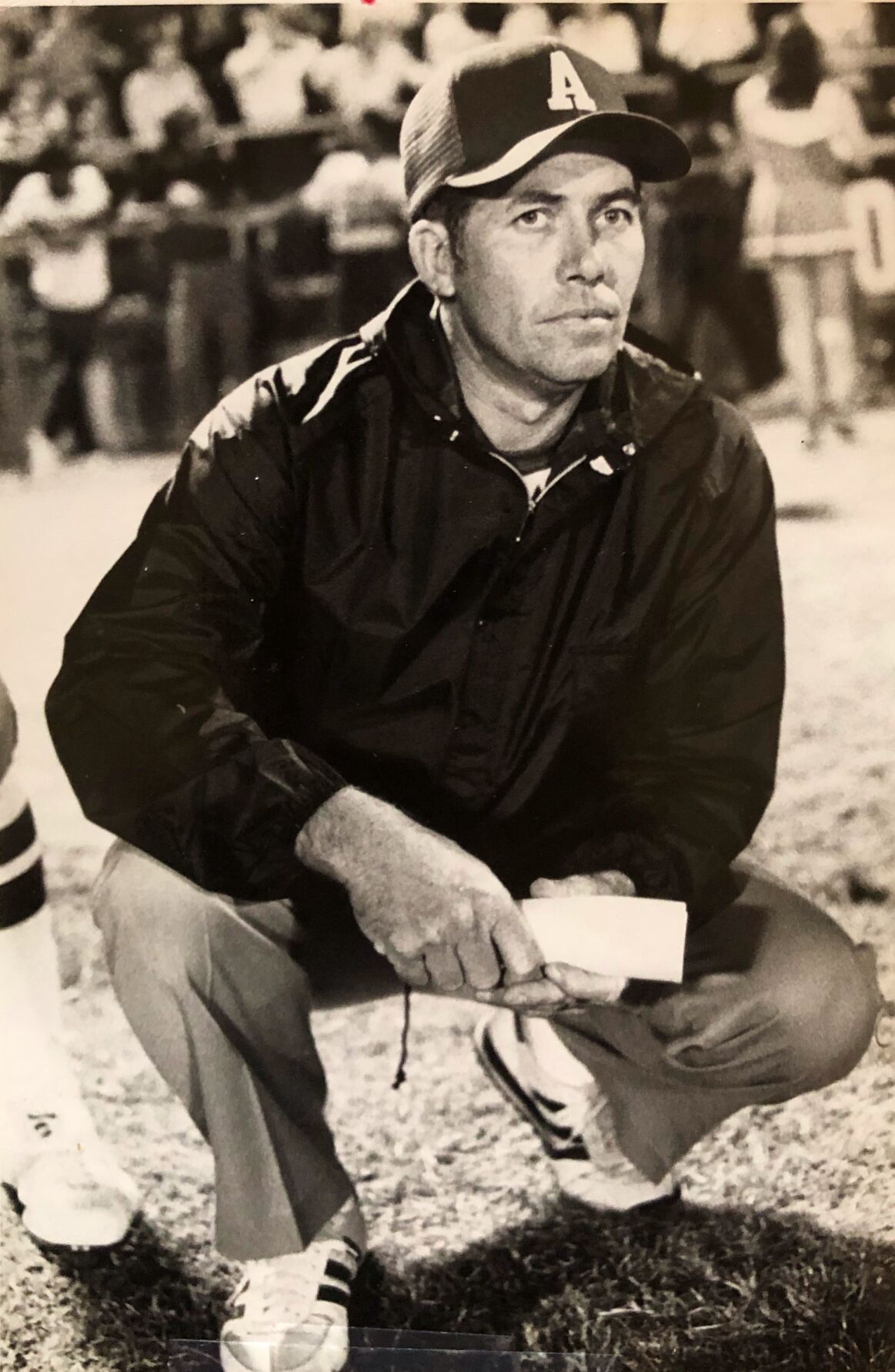 Evans, 77, who coached 25 seasons with the Eagles and also led Eau Claire to the Class 4A boys basketball title in 1973, passed away July 1.

While at the Columbia school, Evans coached football, baseball and basketball. It was with the Shamrocks' boys' basketball program where he won the Class 4A title and was named Class 4A Coach of the Year.

In 1974, Evans led Eau Claire to a 9-2 record in football. He departed a year later to take over the Orangeburg-Wilkinson football program. During his one season with the Bruins, he led them to their second region title in school history, a 10-2 overall record and No. 3 ranking in the state.

"To me, in my coaching career, it was one of the most enjoyable years I've had," said Evans, in a 2004 interview prior to his induction into the SC Athletic Coaches Association's Hall of Fame. "One of the high points of my career."

His former players and assistant coaches also had fond memories of Evans.

"He was a very big motivator to say the least," said former O-W fullback Alonzo Middleton in the 2004 story, who earned Class 4-A Player of the Year honors and was one of four Bruins named Prep All-Americans in 1975. "In one year, what he did at O-W was miraculous."

"Les was a heck of a coach," said the late former O-W Athletics Director John Brunson, who was Evans' defensive backs' coach back in 2004. "He was a good organizer. He knew a lot about football. He always had control of his players. He had total control, really. He never let things upset him. I've been with a lot of different coaches, but I really enjoyed working with Les. He was just a super coach to work for."

Following Evans' one season at O-W, he took over the Airport football program in 1976. Over the next 25 seasons, the Eagles won 175 games, six region championships, made the Class 4A playoffs 18 times and were Upper State Class 4A champions and state runner-up in 1981.

“If he walked in the door right now, you’d sit up in your chair. You always respected him.” said Airport head football coach and athletics director Kirk Burnett.

Evans was awarded the Distinguished Coach Award by the SC Football Coaches Association in 2011 and the Airport HS Educational Foundation Hall of Fame in 2019. He's survived by his wife Janet, his son Mike and daughter Cheryl, four grandchildren and two sisters.