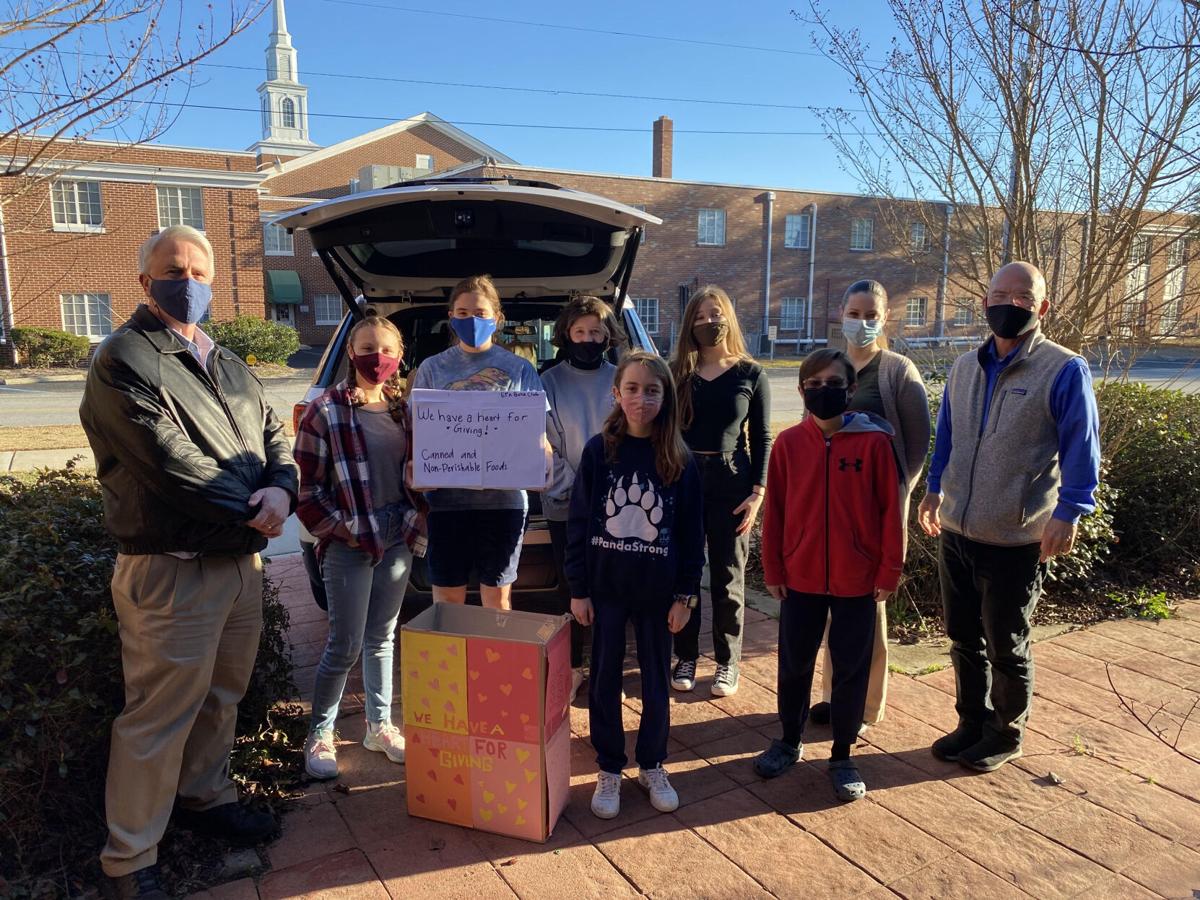 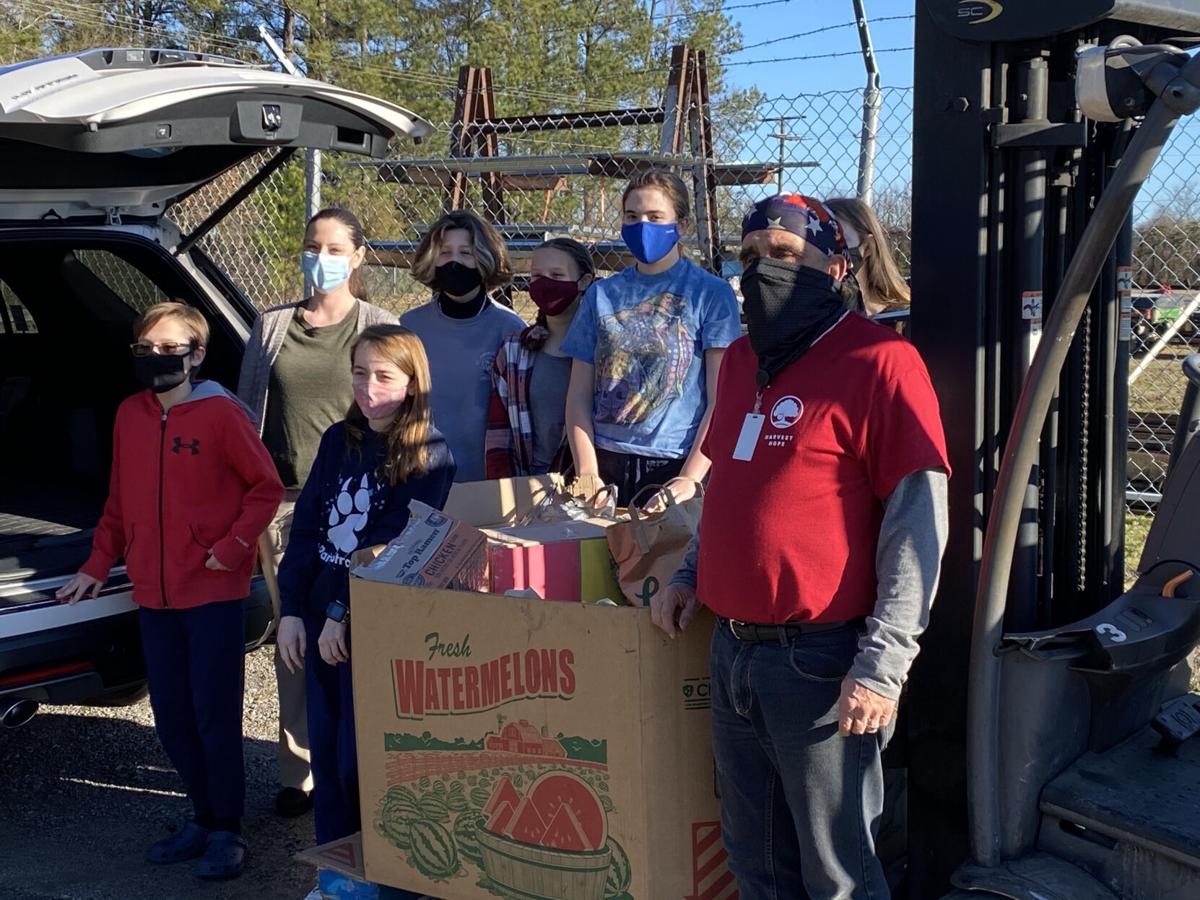 The drive was set up so that those who participated could make contactless donations in a carline at the school.

Students in the Beta Club at East Point planned the entire drive, from wrapping collection boxes, to delivering the donations.

“The experience was fun," said Yohanna, an eighth grade student at East Point Academy. "We got to see where people take the food that gets donated. We ended up with 329 pounds of food that was donated to the school."

Beta Club representatives, along with the club sponsor, and East Point teacher of the year, Megan Nagle, transported the donations to Harvest Hope. During the drop off they were able to learn more about Harvest Hope's mission.

Head of school, Mark A. Bounds said he is proud of his students. "They are modeling the “P” in our Panda Core Values by ‘Placing an emphasis on service to others,'" Bounds said.