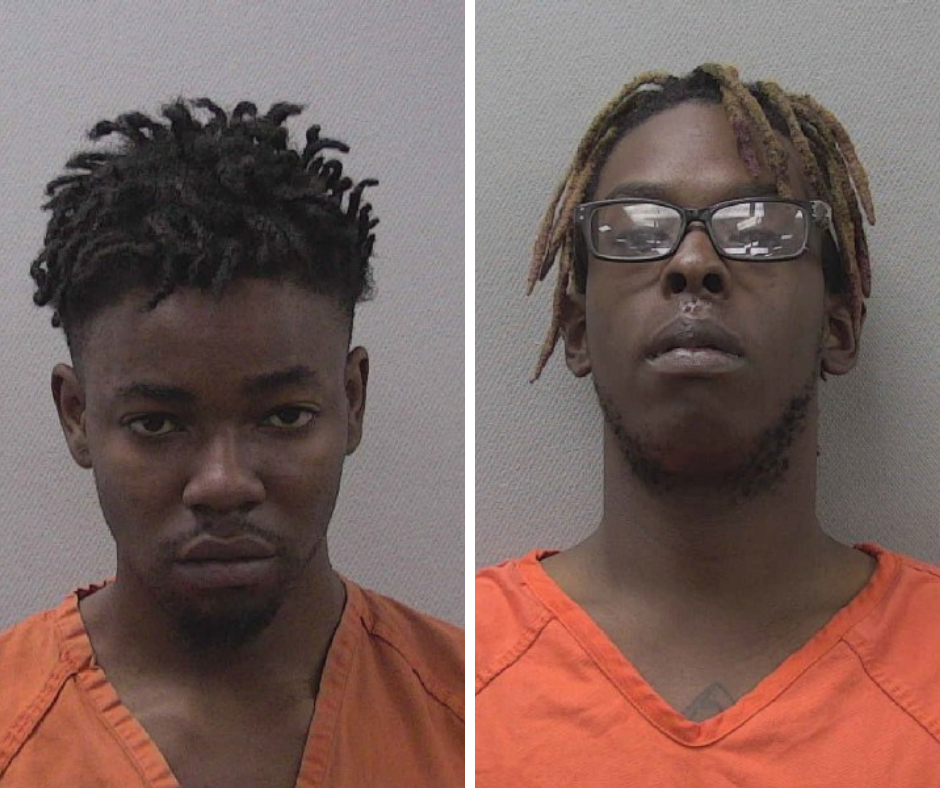 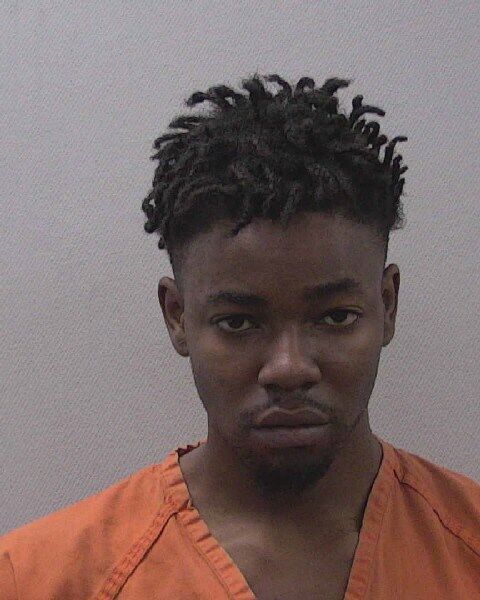 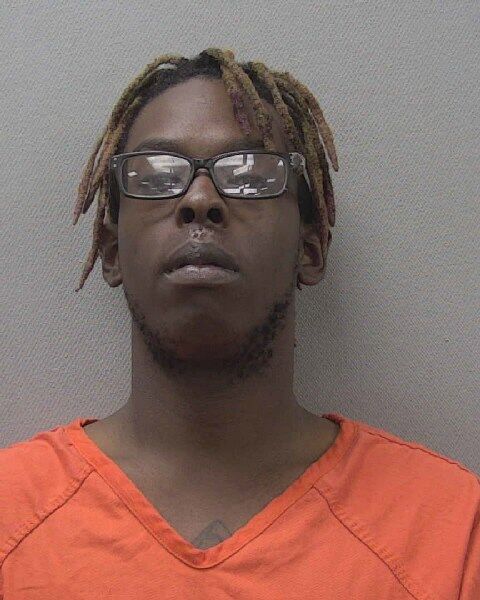 Lexington County deputies arrested and charged two men in a shooting in Swansea that injured a woman Wednesday morning.

Xavier Marquis Golson, 23, and Jose Cedeak Antonio Haygood, 25, were charged with two counts of attempted murder, attempted armed robbery and possession of a weapon during a violent crime, according to arrest warrants.

“With the help of recovered evidence and witness statements, detectives have determined this shooting happened after Golson and Haygood tried to rob a man and a woman who were in a car parked in the 800 block of Bachman Dykes Road,” Lexington County sheriff, Jay Koon said. “Golson and Haygood fired multiple shots at the car as it drove away.”

According to Koon, a female passenger was struck in the head. The woman continues to receive care at the hospital for what her medical team describes as a serious injury.

“Golson turned himself in at our headquarters Thursday morning followed by Haygood Thursday night,” Koon said.

Both men were transported to the Lexington County Detention Center.