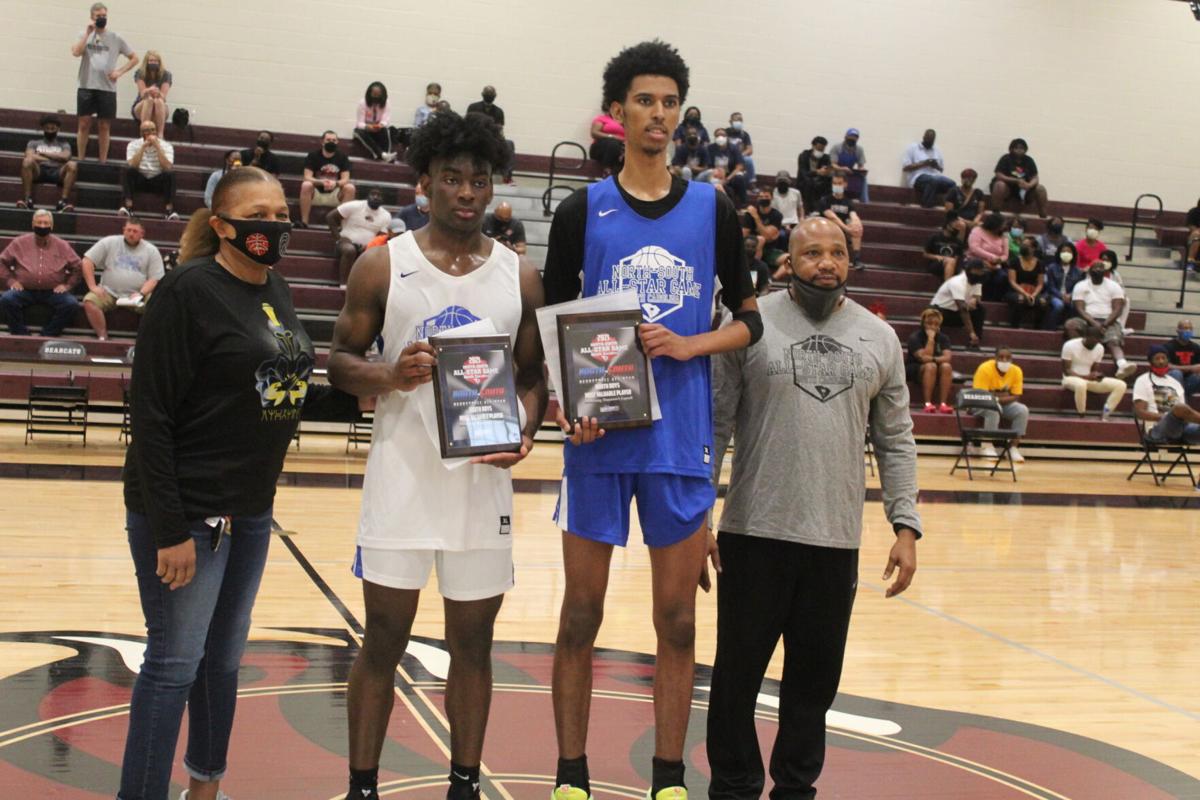 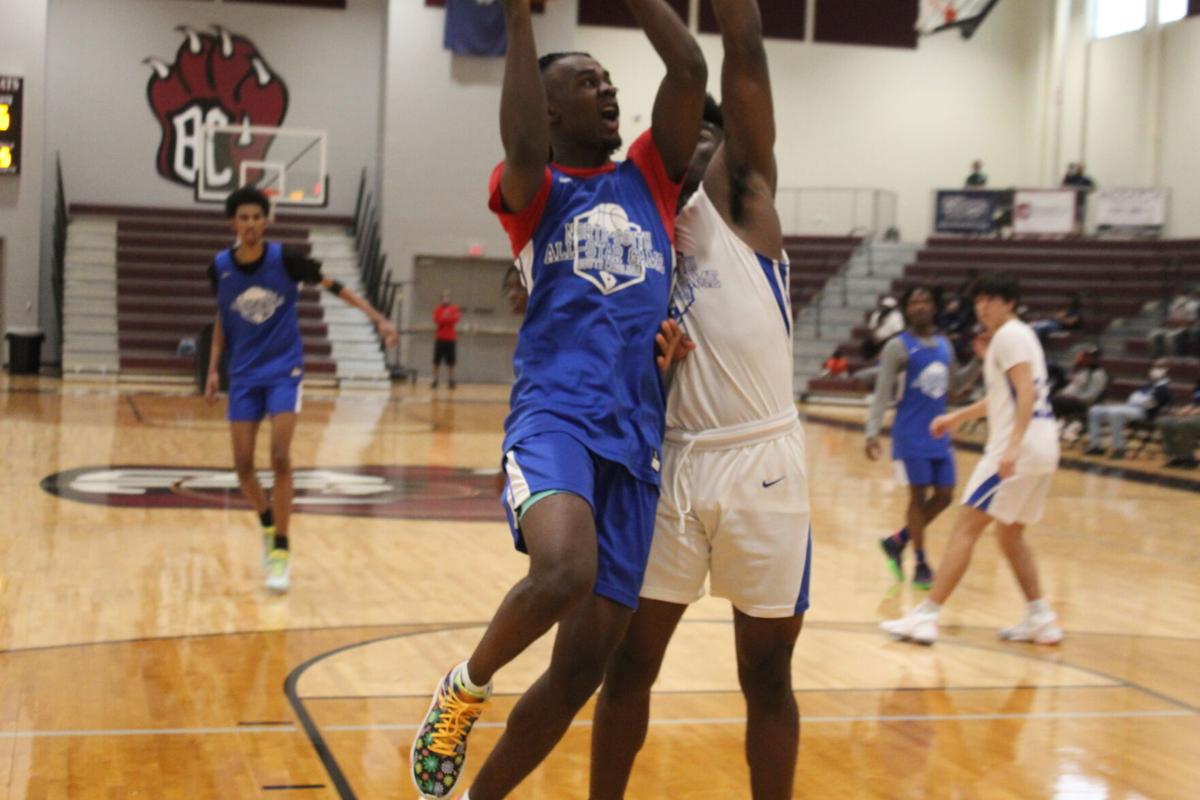 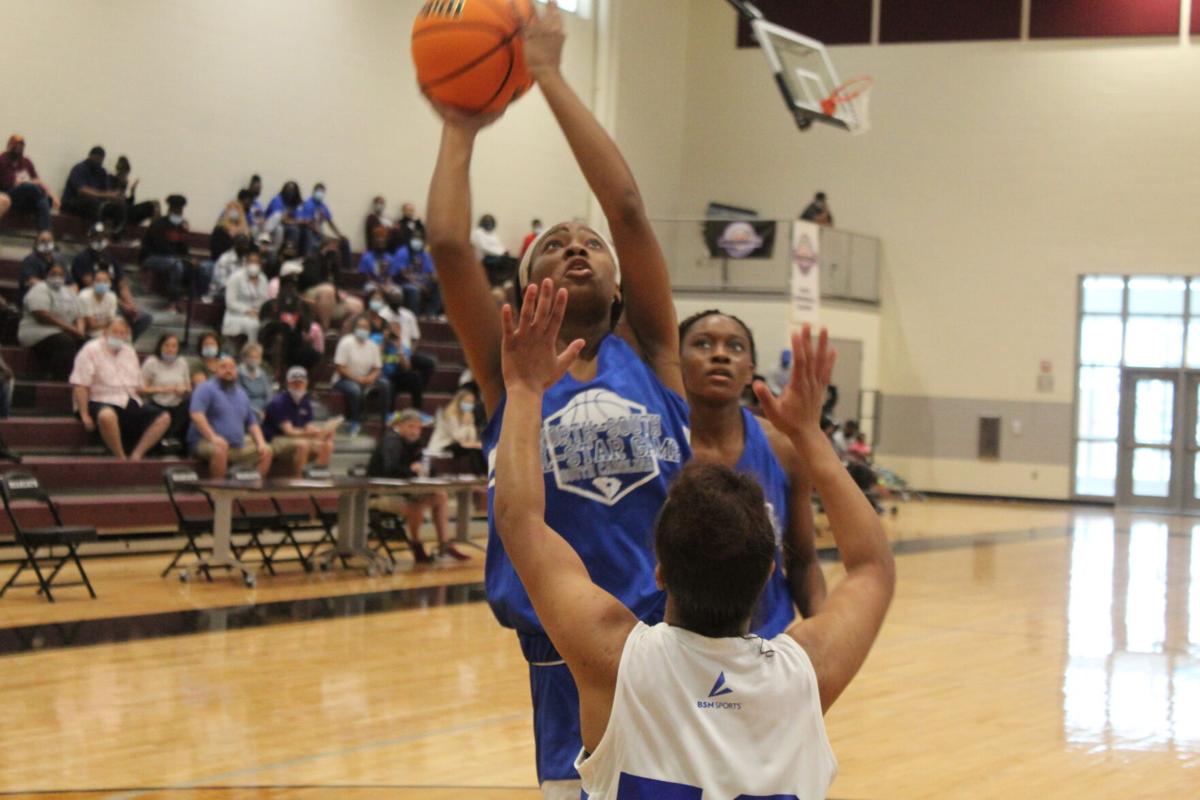 The result was not what Myles Jenkins and the fellow seniors for the South All-Star team hoped for Saturday afternoon at Brookland-Cayce High School.

A dominant first half by the North proved too much to overcome in the 112-96 loss at the 72nd annual North-South All-Star. Center John Butler Jr. of Class 2A champion Christ Church had a game-high 17 points to earn team Most Valuable Player honors and Gray Collegiate teammates Chris McDuffie and Timothy Barnes added eight points each.

A strong second half for Jenkins, however, propelled him to MVP honors for the South. He scored all 14 of his points in the second half to match Carolina Forest’s Corbin Pack for team-high honors and close his championship high school career with another honor.

“With (covid-19), everything has been uncertain,” Jenkins said. “When I get the chance to play, I make sure I do my best.’

The Class 4A Player of the Year finished with 12 points, while Pittman added 11. Wren’s Josh Owens and Ian Thomson of Class A champion Southside Christian also scored in double figures with 10 and Ridge View’s Tyler Rice added 5 for the North.

The South only got as close as nine points the rest of the way. Lexington’s Zavier Measmer had a productive second half with eight of his ten points to match Allendale-Fairfax’s Shawn Jones. River Bluff’s Malachi Reeves scored two points.

The girls’ game proved more competitive and came down to the final seconds. After trailing for most of the contest, the South rallied in the final minutes for a 82-81 win over the North.

Marion’s Tonaja Lester had a game-high 18 points, including the go-ahead three-pointer to put the South up for good at 78-77. The South MVP helped extend the lead to 82-77 when Janiyah Hagood nailed a three-pointer.

The North had a final opportunity with 6.8 seconds left, but Aylesha Wade of Class 5A champion Clover was unable to secure the inbounds pass and time expired. Despite the loss, Wade’s 17 points earned her team MVP honors.

Airport’s Jayla Jamison was selected to the South team, but the University of South Carolina track and field commit was already scheduled to participate in the Bob Jenkins Coaches Classic in Taylors.