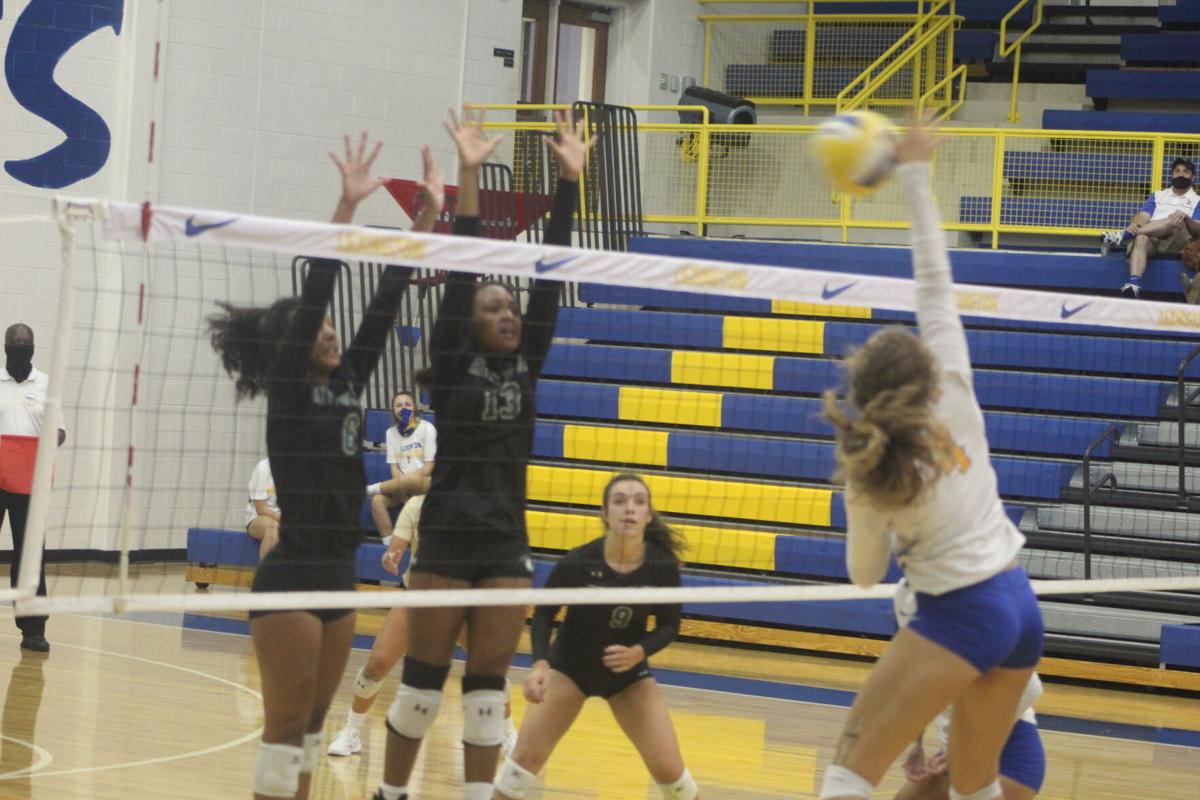 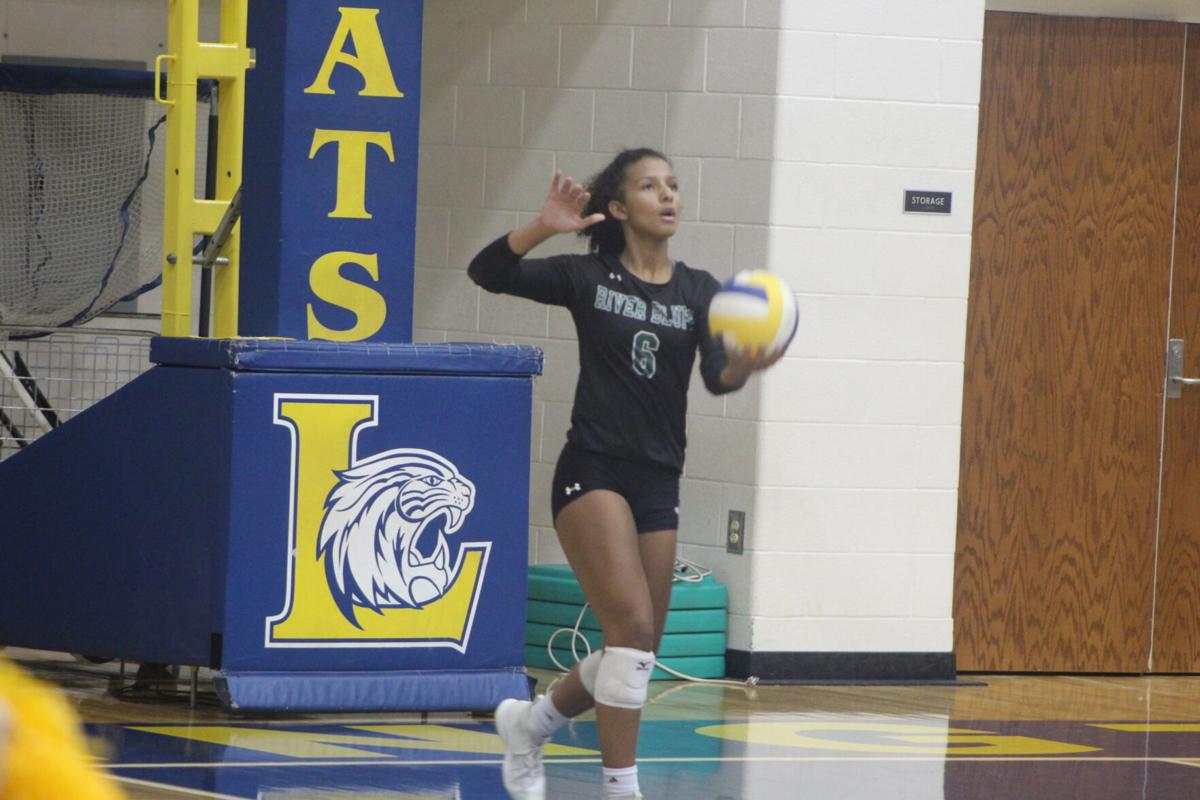 The last visit to Wildcat Gymnasium for the River Bluff volleyball team was a loss to arch rival Lexington in the Class 5A Lower State final in 2019.

The Lady Gators found themselves trailing Tuesday night after three sets on “Senior” Night for the Lady Wildcats. They were also missing three starters due to injury and saw another hurt her ankle coming off the bench.

Despite the adversity, River Bluff overcame it to claim a five-set victory over Lexington in the season-opener for both teams.

“We really controlled the second, fourth and fifth sets,” River Bluff head coach Bryan Piro said. “The first and third sets got a little bit away from us. We let them get on a couple three, four point runs. We just couldn’t rally back. But yeah, we have a resilient group this year.

“We’re still young. We lost some seniors last year, but we have three injured players out. Three starters. I’m proud of our freshman Kylie (Wilson) who came in off the bench when one of our big blockers twisted her ankle in the first set. So she had to play four sets after that. I’m really proud how she handled the pressure, especially being a young freshman on a varsity team at this level against this type of team.”

River Bluff will have a week off before returning to action Sept. 15 at Dutch Fork. Lexington heads on the road to face White Knoll Thursday.