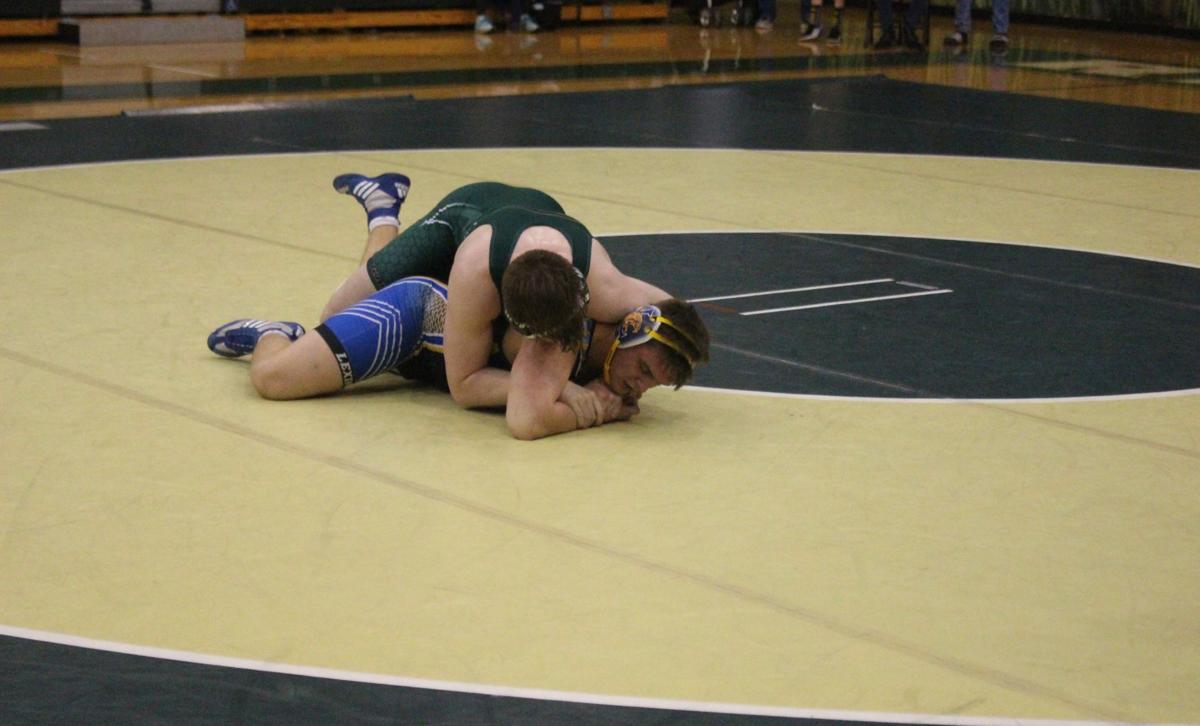 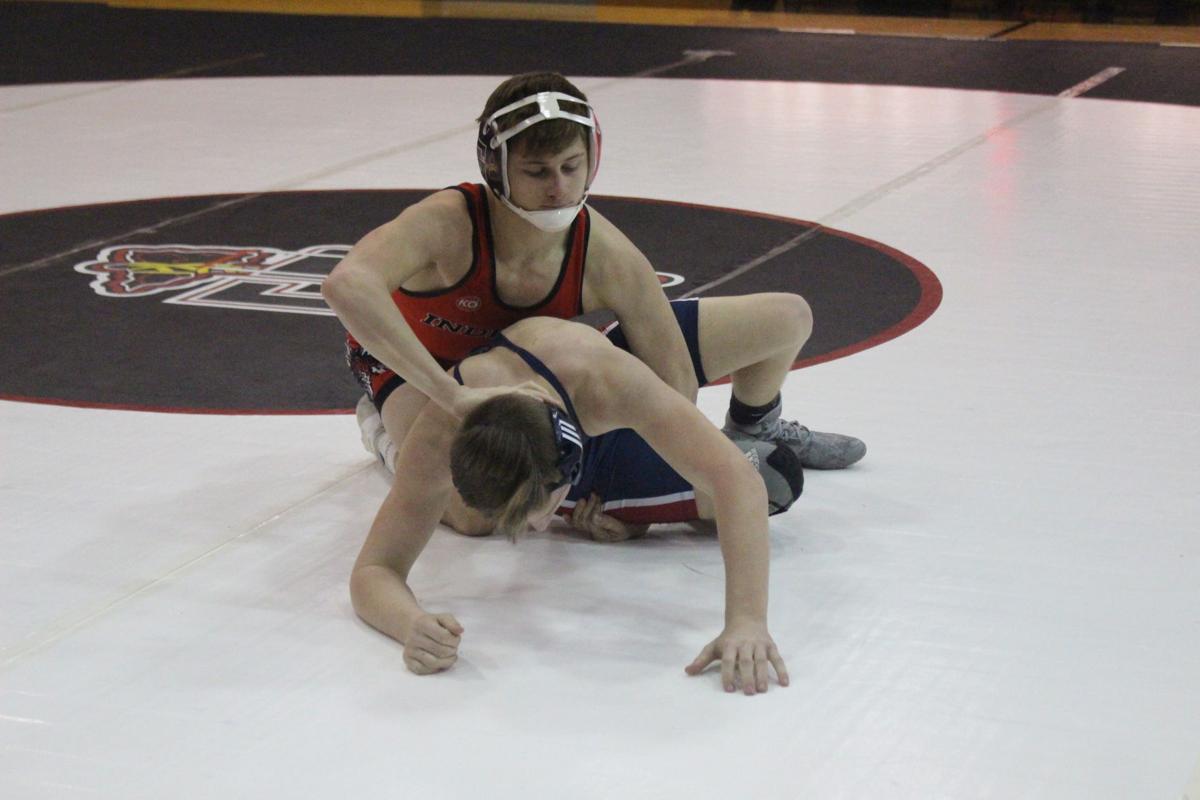 Seven Midlands schools, including three from Region 5-3A, are all headed to the third round of the S.C. High School League wrestling playoffs.

Over in The Swamp, the defending Class 5A Lower State champion River Bluff defeated Region 5-5A rival Lexington (38-22) and Stratford (54-27) in first and second round action.

River Bluff fell behind 19-14 to the Wildcats, who got pinfall wins from Brady Leaphart and Walker Anderson. The Gators proceeded to win four-straight matches, two by pinfalls from Michael Rogers and Branden Rilery and points victories by Will Vaporis and John Zahm.

A pinfall win by Sam Emery would put the match out of reach for Lexington.

River Bluff went on to defeat Stratford, which held off Conway 35-33 in the opening round.

White Knoll proceeded to open up a 28-9 lead on the host team. Holding a 34-23 lead, the Timberwolves closed the match with pinfall wins by Ty Shealy and Davin Caulder.

Also in Class 5A, Lugoff-Elgin advanced to the third round after blanking T.L. Hanna (76-0) in the opening round of the Upper State and beating Rock Hill (37-31) in dramatic fashion. The match was tied at 31-31 when Brice Carron recorded a first period pinfall for the victory.

The Demons will wrestle J.F. Byrnes at home in the third round Monday.

Meanwhile, Chapin and Blythewood saw their respective 2019 season ends. The Eagles were edged by Summerville 31-30 in the Lower State, while Greenwood defeated Blythewood 46-30 for its first-ever wrestling playoff victory.

The same was true in Class 4A for Brookland-Cayce, which fell 45-32 to Hilton Head Island in the first round, and Airport, which after a first round bye, lost to Beaufort 58-24 in the second round.

Top-seed Dreher did advance to the third round in Class 4A. After a first round bye, the Blue Devils defeated Myrtle Beach 66-18 in the second round.

In Class 3A, defending Lower State champion Gilbert opened the playoffs with a first round bye. The Indians then defeated Cheraw 62-16, getting six pinfall or technical wins, and will invite May River to their gymnasium Monday.

Fellow Region 5-3A team Pelion also had a first round bye. The Panthers travelled to Waccamaw where it defeated the host school 45-35.

With Swansea upending Battery Creek and top-seed Aynor 39-37, Pelion will get to host its archrival Monday with the winner facing either Gilbert or May River Wednesday in the Lower State final.