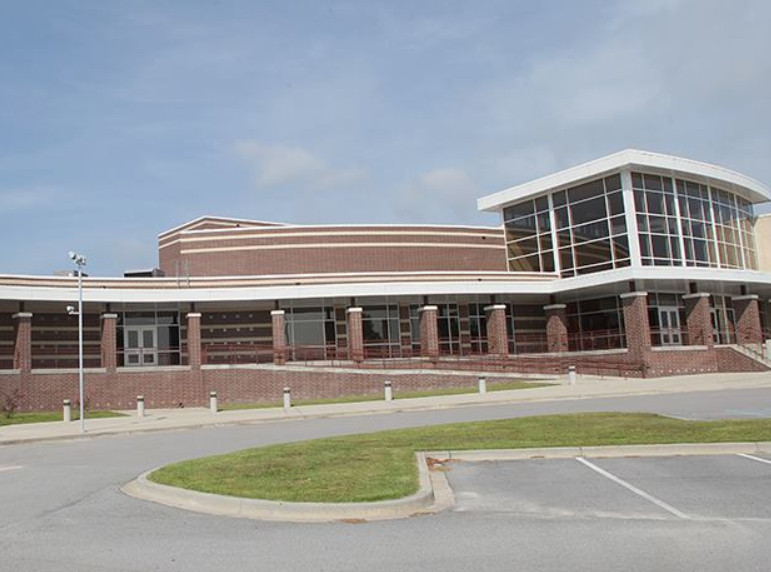 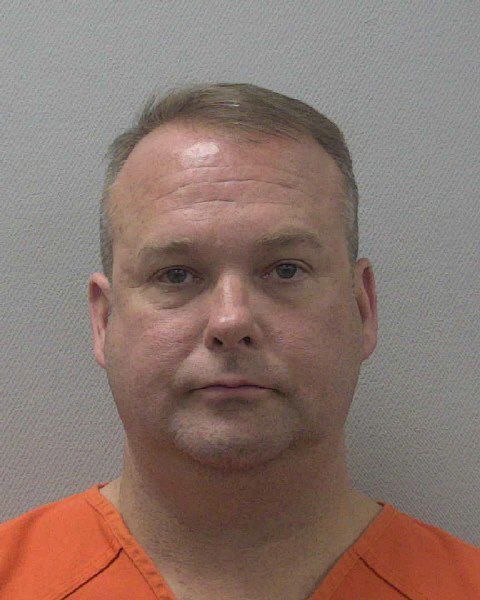 A Lexington man is accused of having weapons on school property after guns were found Tuesday in a bag at Lexington High School.

Brent Wilson Skinner, 48, is charged with carrying weapons on school grounds, according to an arrest warrant.

“Based on the information we gathered Tuesday, Skinner was exercising around the school campus during the early morning hours before students arrived,” Lexington County Sheriff Jay Koon said. “Two handguns were in a bag he left in a school parking lot after his workout.”

According to Koon, a student eventually noticed the bag and opened it to identify its owner.

“Once the student saw two guns were inside, he notified an administrator and our school resource officer became involved,” Koon said. “The student should be applauded for making the right decision. Because of his response, we worked with school administrators to keep everyone on campus safe.”

Skinner turned himself in Thursday morning. He was transported to the Lexington County Detention Center where he awaits a bond hearing.

A notice was sent to Lexington High School parents from principal Melissa Rawl. She described the situation that occurred, and praised the student for his quick response:

"Our first priority is the safety of the individuals on our campus. Being aware of your surroundings and reporting anything you find suspicious is so important. I am so proud of the student who noticed something out of the ordinary so early in the morning and reported it. Due to his vigilance, the Lexington County Sheriff's Department was able to begin their investigation quickly," the statement read.