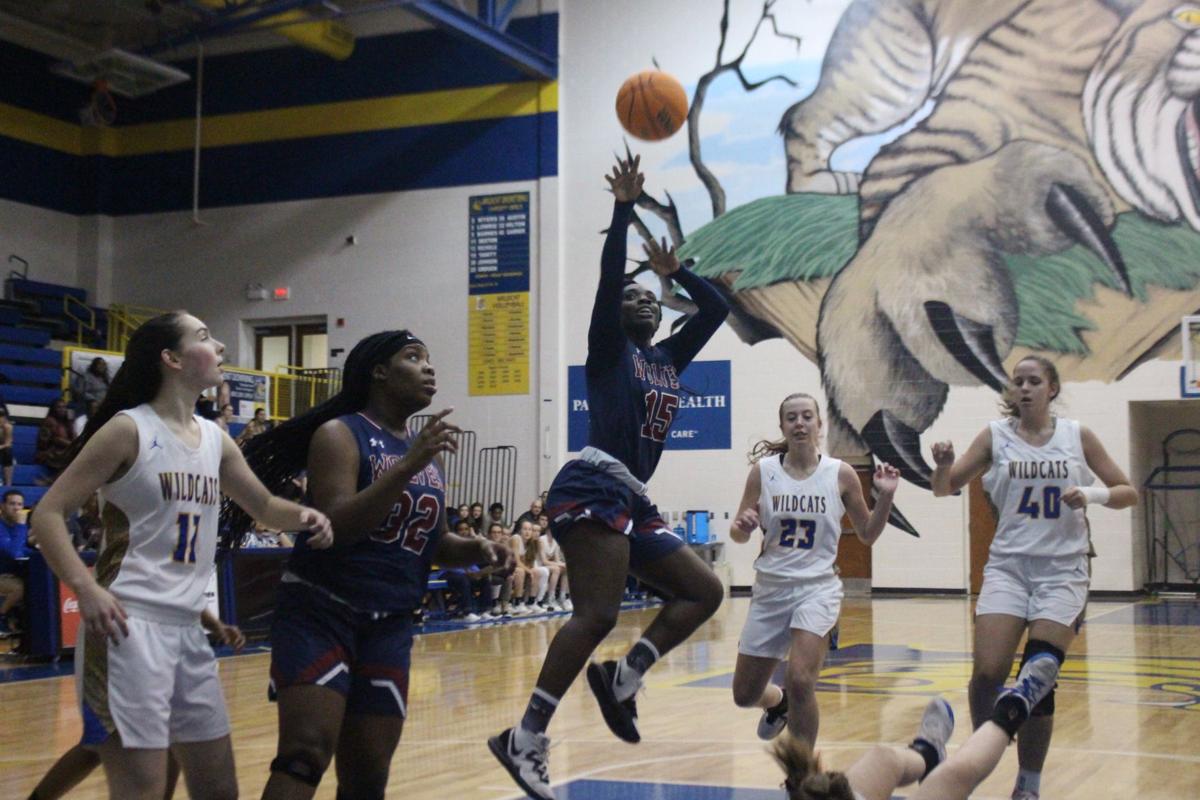 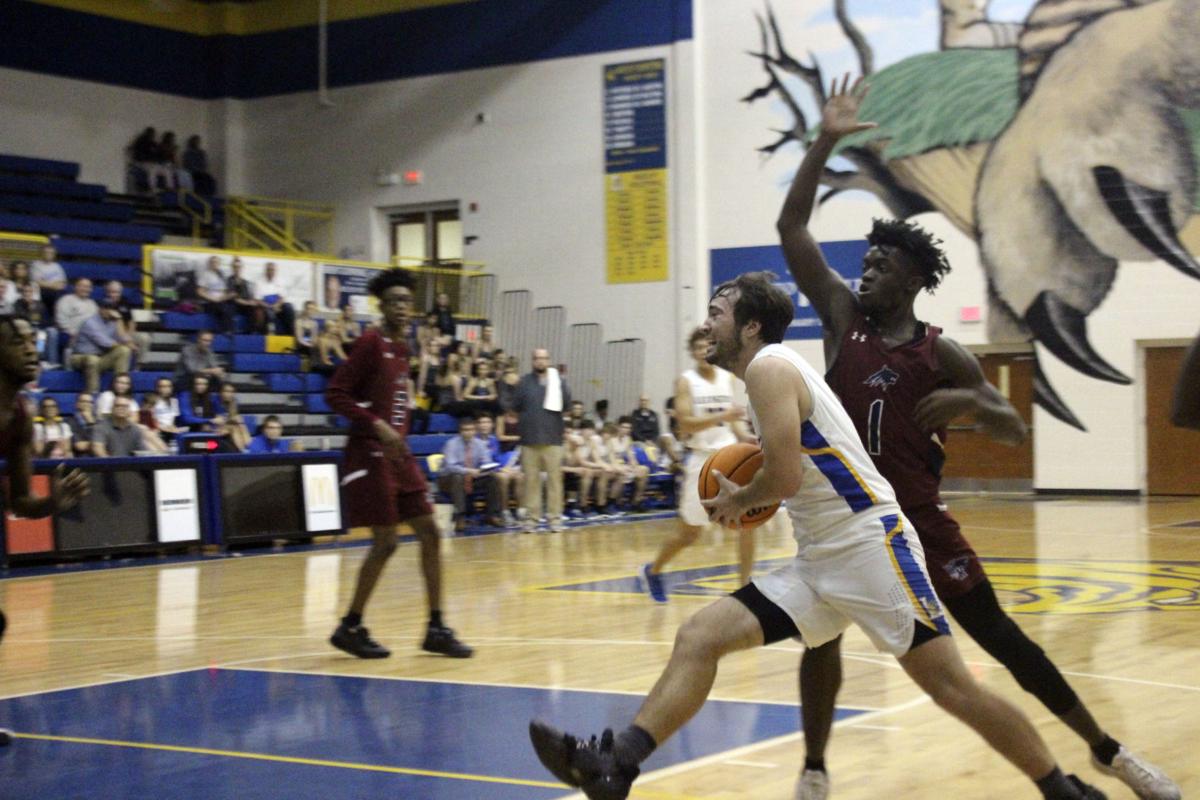 Trailing as many as 10 points with less than three minutes left, the White Knoll girls' basketball team scored the final 10 points of the game to stun defending Region 5-5A champion Lexington 44-43 Tuesday night at Wildcat Gymnasium.

The third-ranked Lady Yellow Jackets defeated two-time defending Region 4-4A and Upper State champion Lady Vikings at the Temple of Doom. Ehrial Wagstaff had 22 points and 10 steals and Maliyiah Mason also posted a double-double with 13 points and 13 rebounds.

Kori Peterman scored 25 points and grabbed 10 rebounds, and Samara Brenna had 11 steals to lead the Lady Silver Foxes in their Region 5-5A opener.

Chasity Dent scored 18 points and Madison Pride added 10 for the Lady Indians in their Region 5-3A opener.

Up next for Airport (11-5, 1-0) is a visit to three-time defending Class 4A champion and Region 4-4A champion North Augusta Friday. The Lady Yellow Jackets routed Brookland-Cayce 63-9.

The Wildcats rallied from an eight-point halftime deficit to hold off the visiting Timberwolves 43-42.

It was the ninth straight region win for the defending Region 5-5A champions.

Trailing 15-8 after one quarter, the Timberwolves outscored the Wildcats 20-5 in the second quarter. Jajuan Jennings' three-pointer at the buzzer sent an excited White Knoll and head coach and former Lexington standout Devin Liferidge into the locker room up 28-20.

First-year forward Aiden Daniels dominated the second half for Lexington. Celebrating his birthday, the senior outscored White Knoll 17-14 in the second half and had 13 points in the third quarter to put the Wildcats up 36-32.

Daniels added a couple of baskets down the stretch in finishing with a game-high 25 points. White Knoll (12-6, 0-1) managed to cut the lead to one with five seconds left following consecutive baskets by Jalen Ray, who finished with 14 points.

"We just kept fighting," first-year Lexington head coach Elliott Pope said. "That's something that we need to do better. It's something that we need to recognize as players and coaching staffs that we have these situational moments that we've got to be able to execute. That's kudos to those kids. But we've got to also remember that we've got a lot of guys who are so hard on themselves. There's a lot of first time varsity experience for a lot of guys. We don't have a major returner coming back us. You've got (point guard) Cam Scott, an eighth grader. You've got Aiden Daniels, a kid whose never played organized basketball before and it's a really big step forward for us to handle the pressure situation and come out on top."

The Eagles open Region 5-5A play with a victory over the third-ranked Silver Foxes.

Jeremiah Harris scored 14 points, Steve Gomez had 12 and Xavier Ford-Belton finished with 11 for the Eagles.

Tymir Lowman had 19 points to lead the Tigers in their Region 5-5A opener.