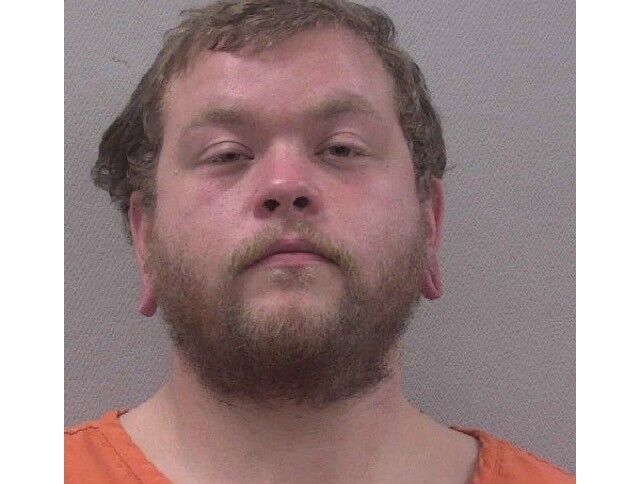 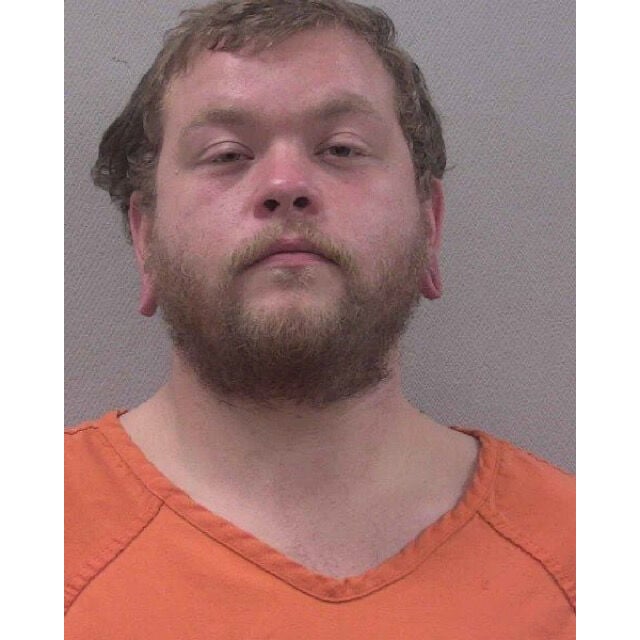 Corey Wayne Roscow, 28, was charged with two counts of third-degree arson, according to arrest warrants.

“Detectives who reviewed security video determined Roscow started a fire at an abandoned building in the 500 block of Pond Branch Road,” Lexington County sheriff, Jay Koon said. “Roscow can be seen on video in the area before any visible flames.”

Security video shows Roscow driving near another fire on Pond Branch Road a few minutes later, according to Koon.

“Roscow waited until flames were visible before he reported the fires to a fire station on Calks Ferry Road,” Koon said.

Roscow was arrested Thursday. He was trnasported the Lexington County Detention Center.

Both fires and other cases of abandoned buildings burning in the same area are under investigation, according to Koon. Anyone with information on the fires should share those tips with Crimestoppers.