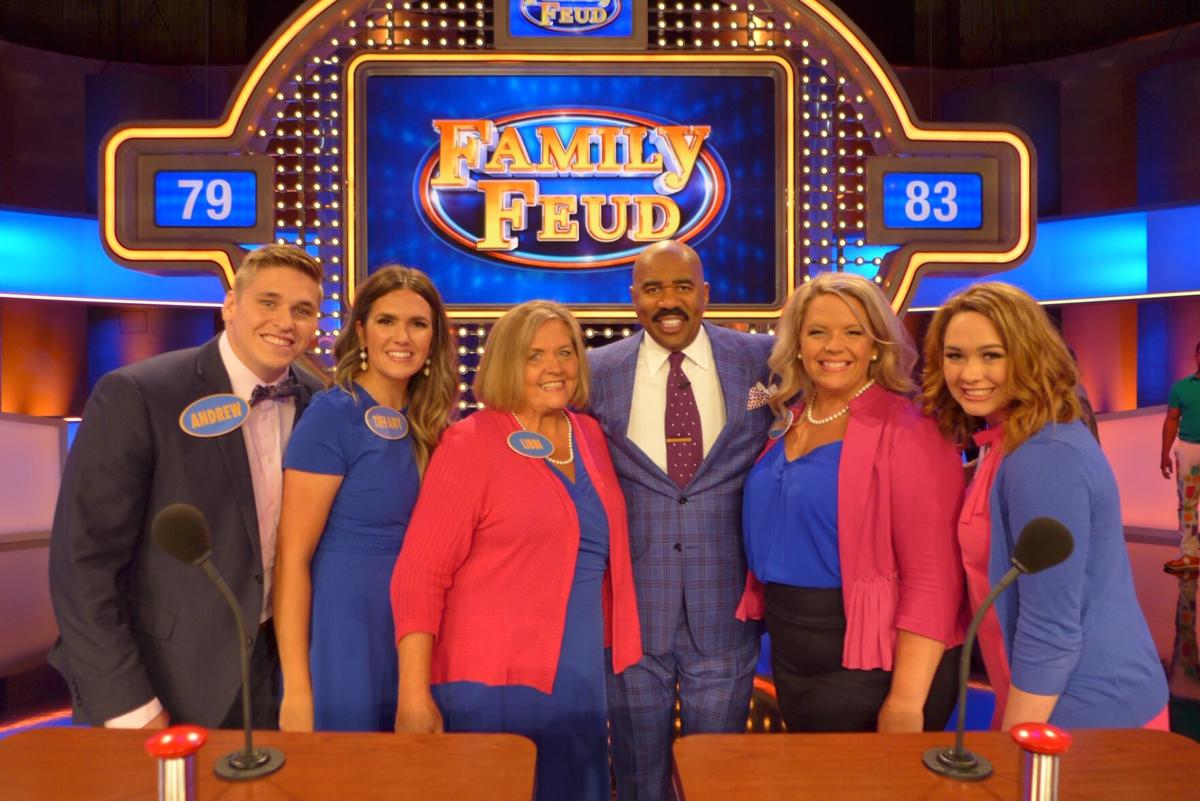 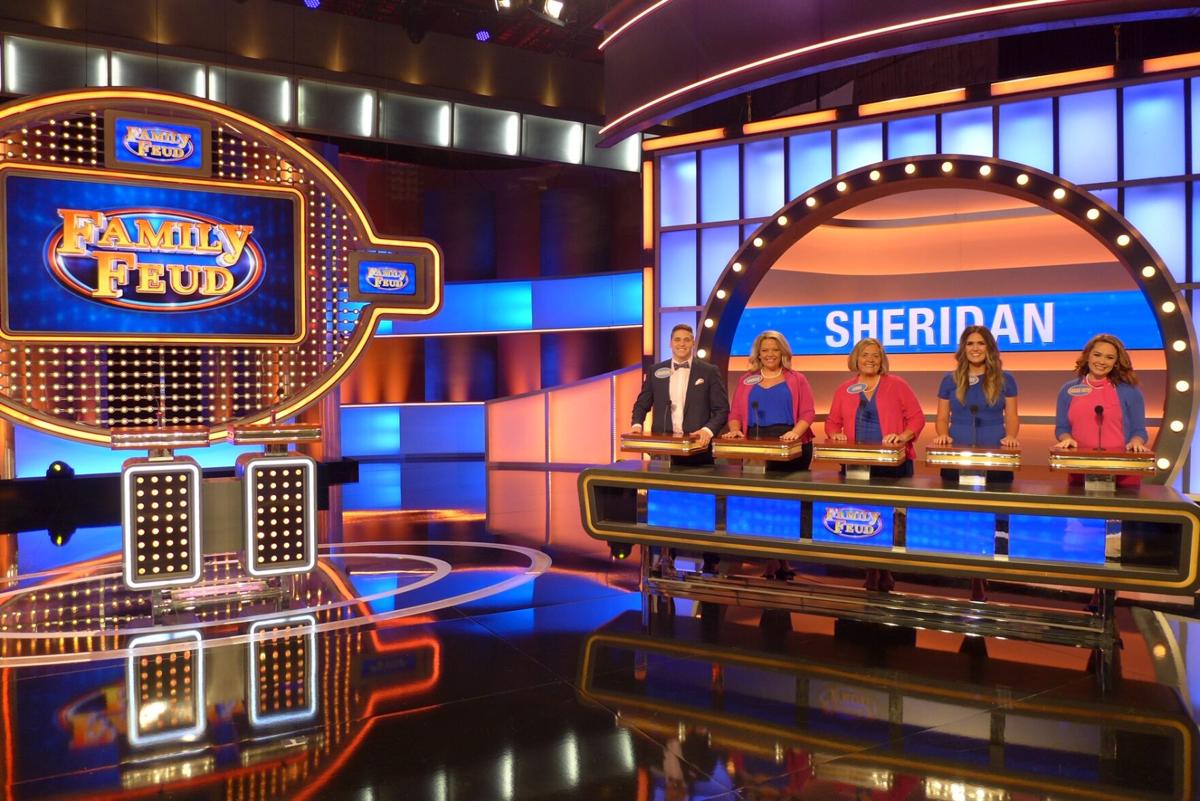 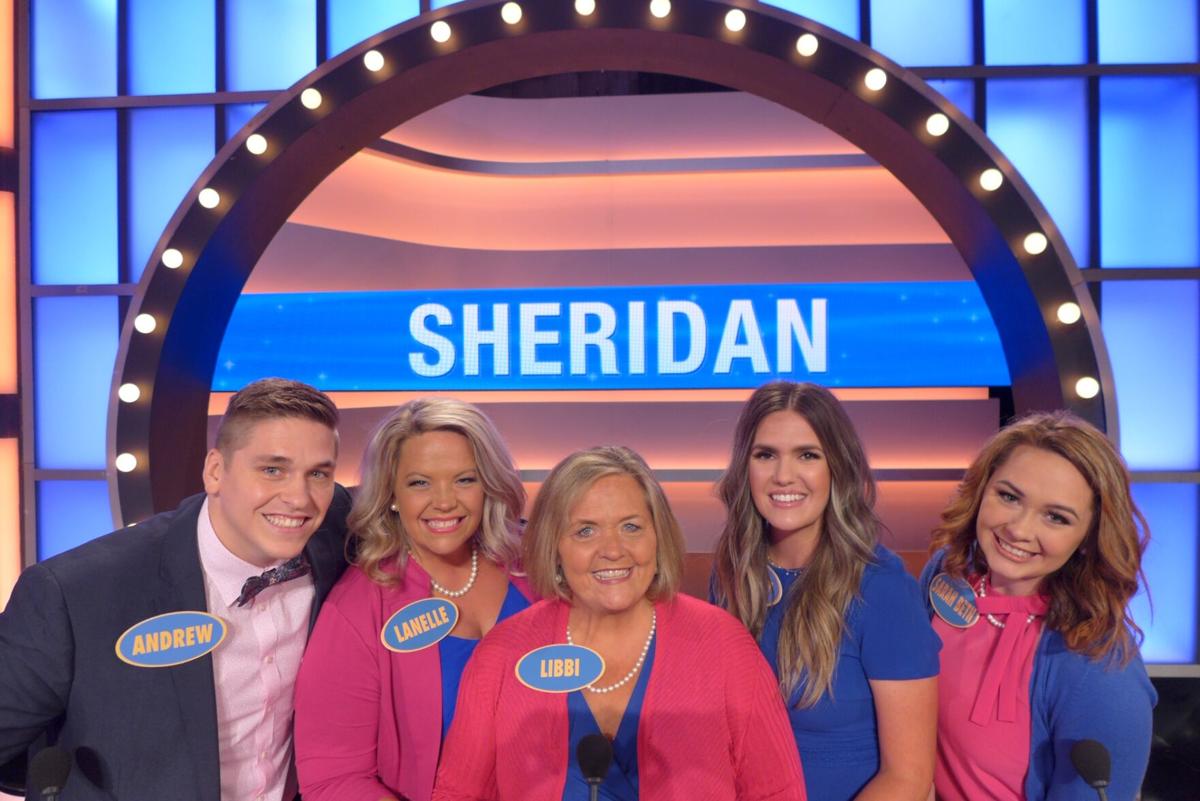 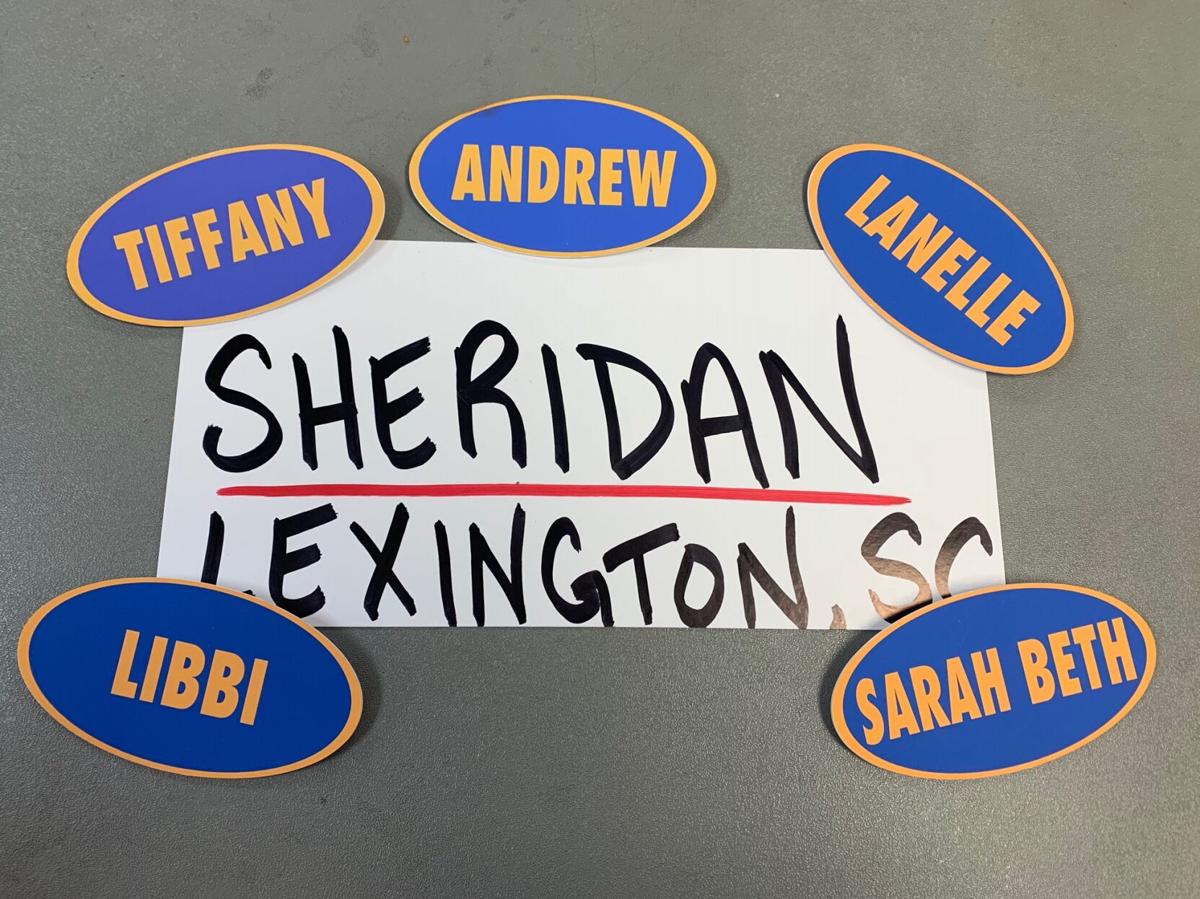 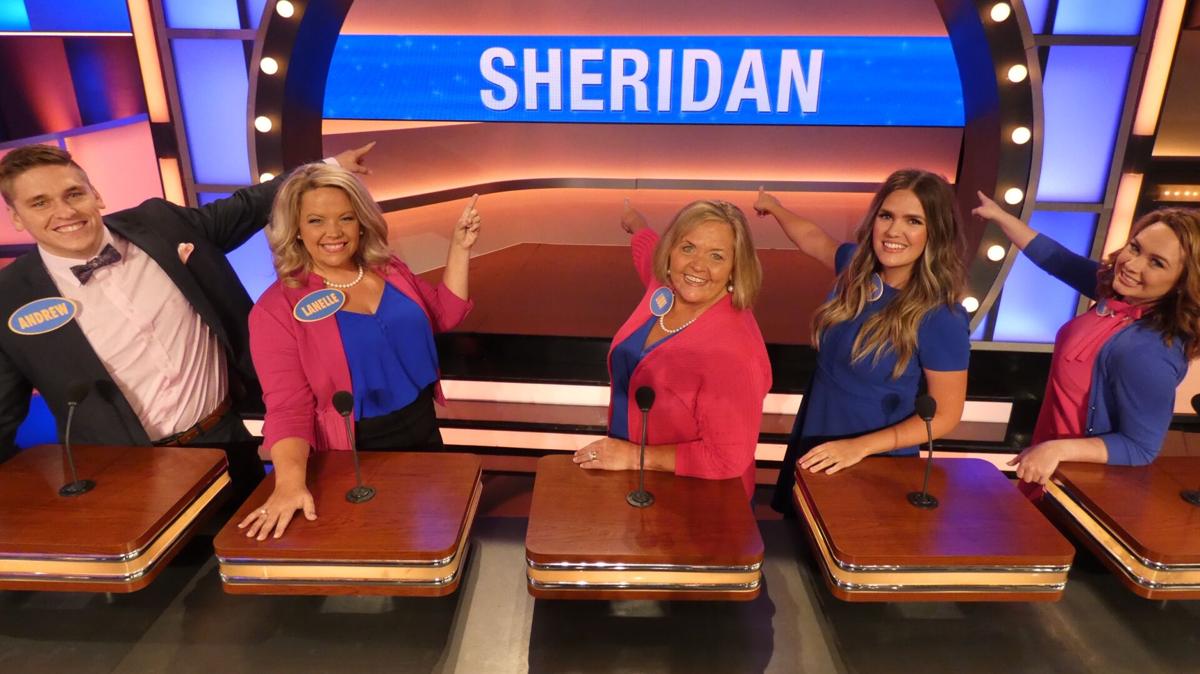 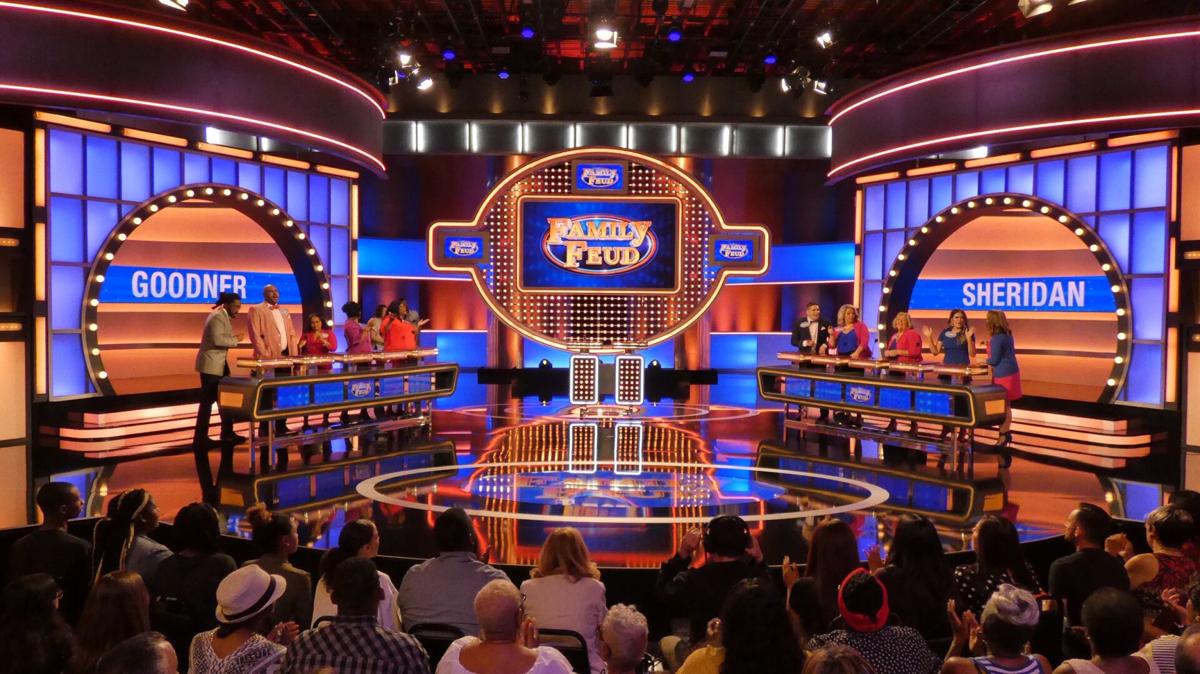 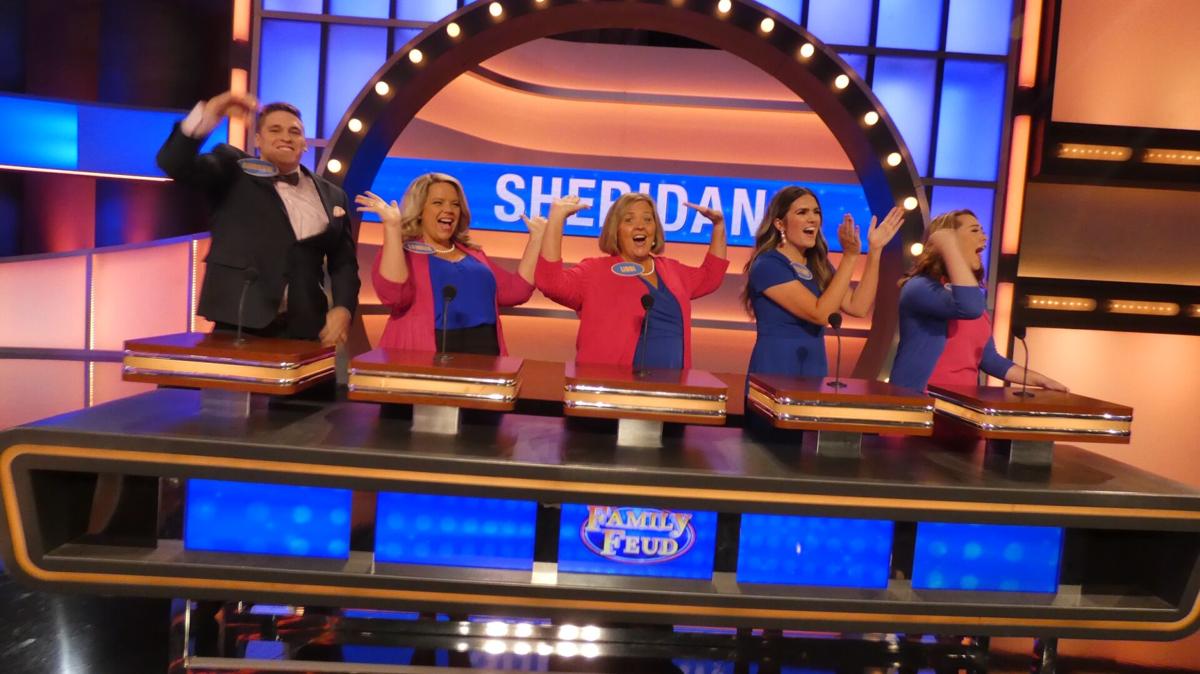 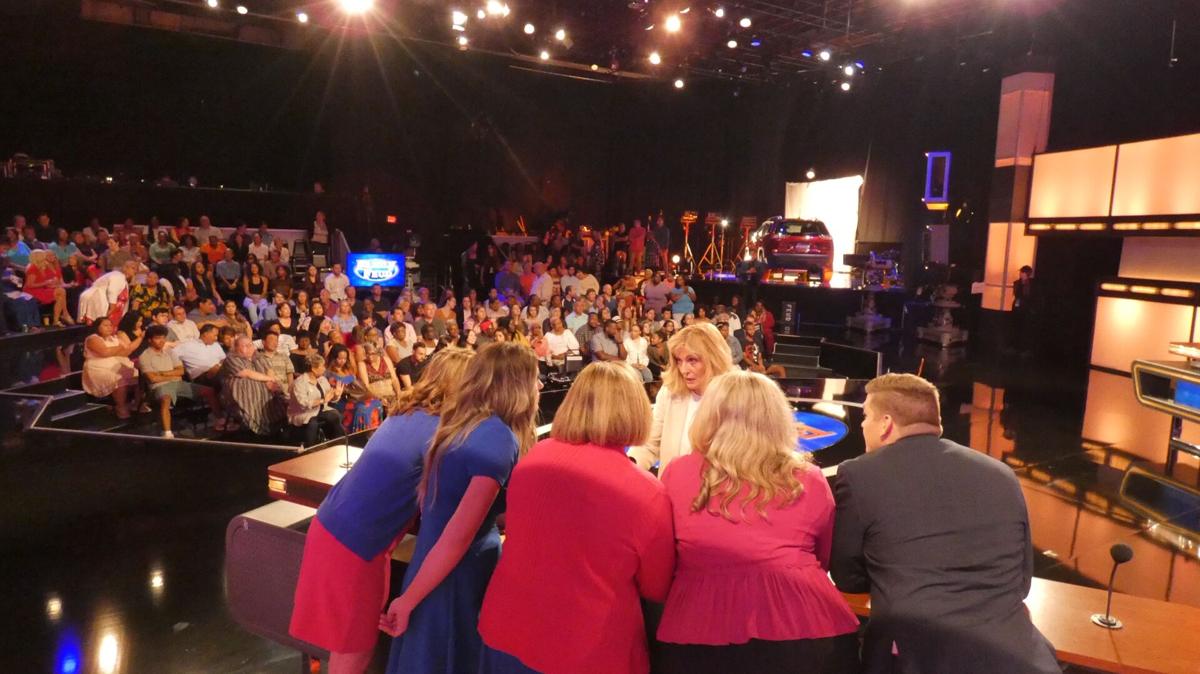 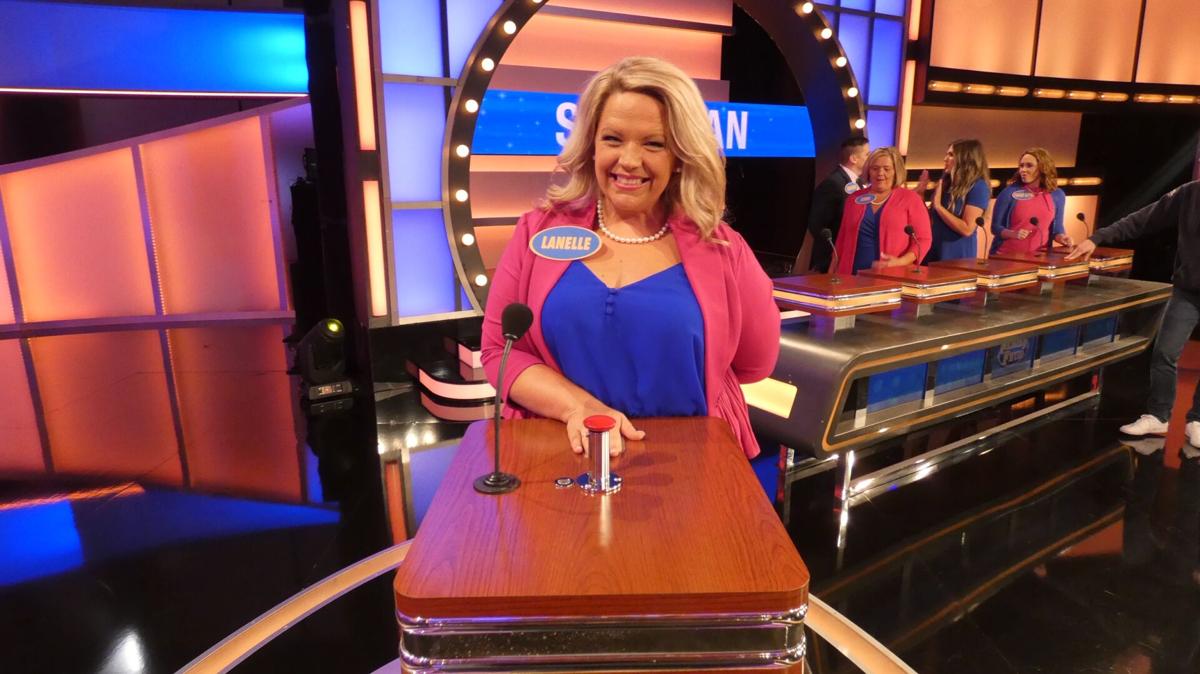 It isn’t every day that families receive a phone call from a game show to let them know they have been selected to compete on national television.

This dream became a reality for the Sheridan family of Lexington after they were chosen to appear on the popular game show, Family Feud.

“My mom actually applied to be on the show but I didn’t know she applied,” said LaNelle Simons, a member of the Sheridan family. “I’ve watched it since I was a kid and we always talked about how we always wanted to be on it.”

Simons' mother and brother decided to film an audition video just for fun in January 2019. Within weeks they received a callback from the show’s producers asking the family to come to the in-person auditions.

LaNelle, her mother, Elizabeth, brother, Andrew, sister-in-law, Tiffany and sister, Sarah Beth flew to Phoenix for the first round of auditions.

“For the audition process you’re at a convention center,” Simons said. “The day we were there, there were 1,500 families, but they only auditioned 3,000 families that weekend. They put you in a room to fill out paperwork and learn your personalities, and of course we wrote down silly things on ours.”

After being selected as part of the 3,000 families to audition that day, the Sheridan’s then had to compete in two mock rounds of the show which two producers and a live audience sat through to watch. Simons explained that the producers were there to assess the humor and personalities of the family members and make sure they were fit for making an entertaining episode.

Two weeks passed after the Phoenix auditions and Simons said her family received an email in May saying the producers wanted them on the show. They were flown out to Los Angeles for three days. However, this trip was not the experience of which the Sheridans had hoped.

Family Feud host, Steve Harvey fell ill during their trip and was not able to film the show that weekend. “They called while we were at dinner the first night and said Steve had gotten sick,” said Simons. “So we toured L.A. for three days because we couldn’t film.”

Show producers rescheduled to fly the Sheridan family back out to Los Angeles in July 2019 to give filming another whirl. The second time was a successful trip for the family.

“When you get to the studio, you go through legal stuff, you have to sign agreements, go on stage and do a practice round, and even when you’re there you don’t know if you’re going to get picked there,” Simons said.

She added that a comedian sat in place of Steve Harvey during the practice rounds to ensure organic communication between the show host and families once the official competition began.

“We did not see him until he came on stage to introduce himself and us,” Simons said. “I didn’t realize how tall he was.”

Simons said that filming for their episode took three hours, though the episode’s runtime was only 22 minutes.