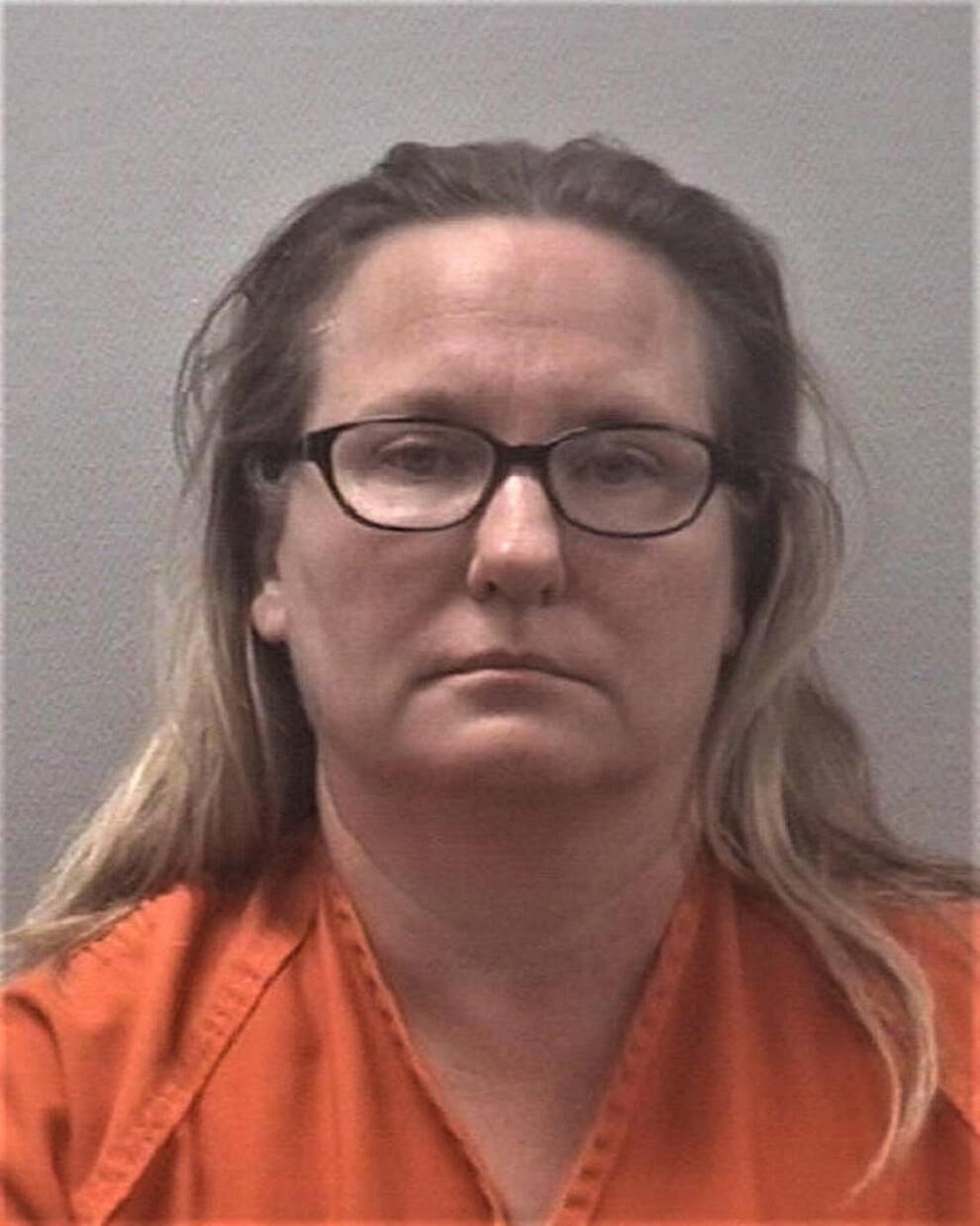 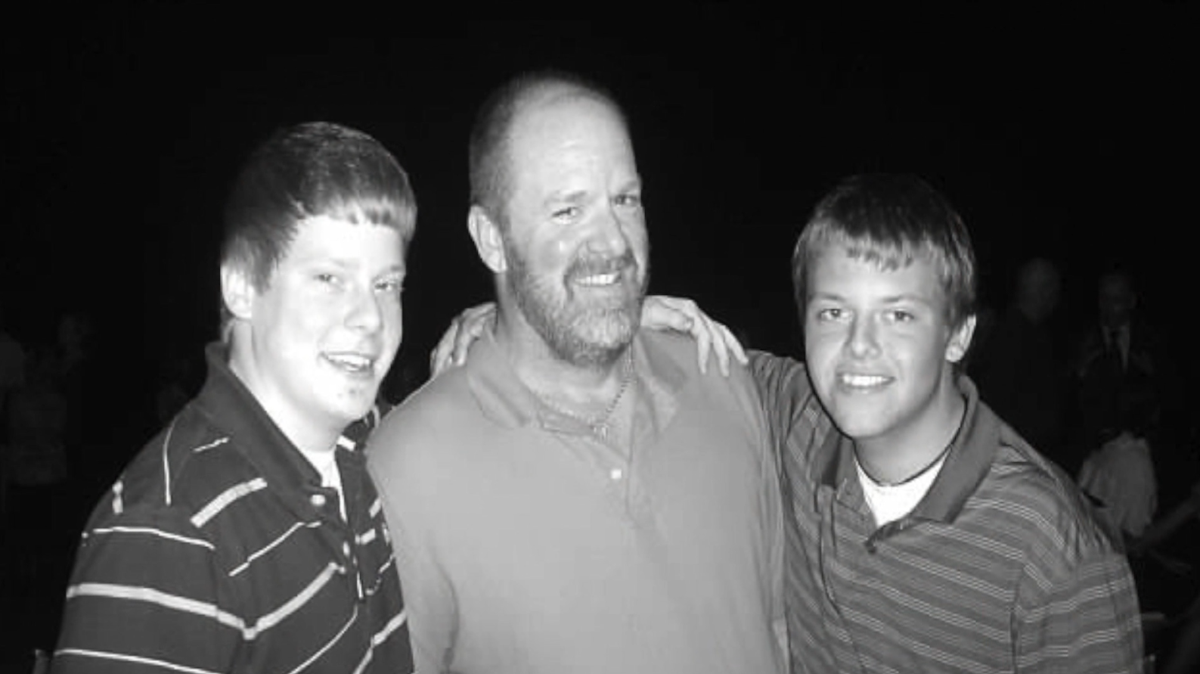 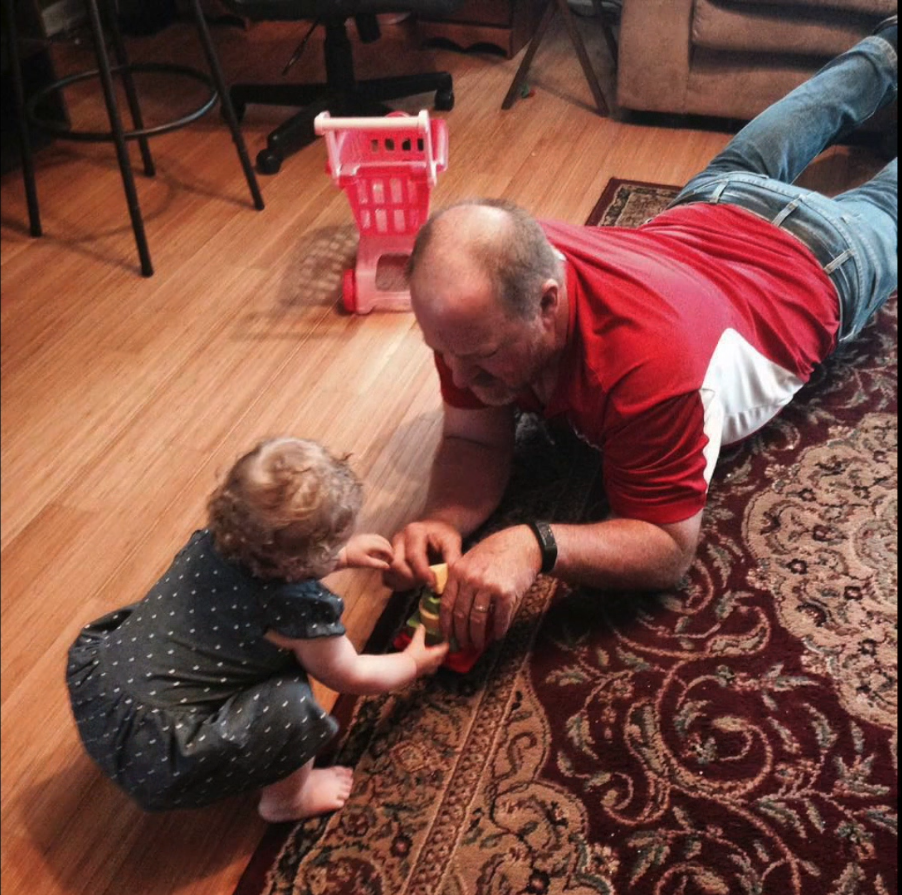 Kimberly Fletcher Groh, 55, was sentenced to 30 years in prison Friday after entering a plea to the 2016 shooting death of her husband, Michael Bryan. Circuit Court Judge Walton J. McLeod IV imposed the sentence following the plea in Lexington County. Under South Carolina law, Groh is not eligible for parole.

Eleventh Circuit Solicitor Rick Hubbard said, “This was a premeditated and callous crime. We hope this sentence affords some measure of closure for the family.”

According to the solicitor's office, the Lexington County 911 Center received a call from Groh claiming that her husband had “shot himself” with a .223 Winchester rifle November 30, 2016, at 1:42 am. Groh later claimed the gun accidentally discharged while she was attempting to remove it from the bed while her husband was sleeping. Representatives said crime lab analysis determined that Groh’s DNA was on the trigger of the .223 rifle but the Victim’s DNA was not present.

Groh and Bryan had been married since 2008. Bryan owned a local plumbing company and both worked for the business.

The investigation was led by the Lexington Police Department and additional analysis was conducted by the S.C. Law Enforcement Division.

LPD investigators executed a search warrant at the residence and located two plastic baggies inside of Groh’s purse. One plastic bag contained a powdery substance that subsequent testing by SLED identified as Tamazepam, a prescription medication used in the treatment of insomnia. The second plastic bag contained multiple opened and unopened Temazapam capsules. SLED determined that Tamazepam was also found in food containers from a meal that Groh prepared and served to the victim for dinner that night. Tamazepam was also found in the victim’s blood pursuant to a toxicology analysis.

A forensic analysis was conducted on Groh’s electronic devices, including her iPhone and laptop, that revealed searches dating back to 2015 for topics such as “ways to poison your spouse without detection.” This evidence was utilized by prosecutors to establish evidence of Groh’s state of mind prior to the shooting. The following internet searches were discovered on Groh’s electronic devices:

The investigation later determined that Groh purchased arsenic from Lab Depot on two occasions in November of 2016. In addition, investigators learned that Groh was the sole beneficiary of the victim’s will and his $500,000 life insurance policy. Solicitor's office representatives said Groh filed a claim with Jackson Life Insurance Company shortly after the homicide on Dec. 1, 2016. The investigation revealed that Groh was in financial distress and the business was struggling.

Additional crime scene analysis by Steve Derrick, a renowned CSI expert, determined that the shooting could not have occurred in the way described by Groh. Derrick opined that Groh fired the rifle from the foot of the bed. A forensic autopsy revealed that the victim sustained a single gunshot wound to the heart.

The case was prosecuted by 11th Circuit Assistant Solicitor Robby McNair and Assistant Solicitor Bradley Pogue. "This case has taken an emotional toll on everyone involved, especially the family of Michael Bryan. We appreciate their trust in our office and the judicial system. It has been a long road and we are immensely satisfied to see justice served today," said McNair.

Prior to delivering the sentence, Judge McLeod acknowledged, “Tragic does not do it justice – the damage here cannot be quantified by words.”

Solicitor's office officials said Groh was led from the courtroom in handcuffs following the sentence and will begin immediate service of her sentence.