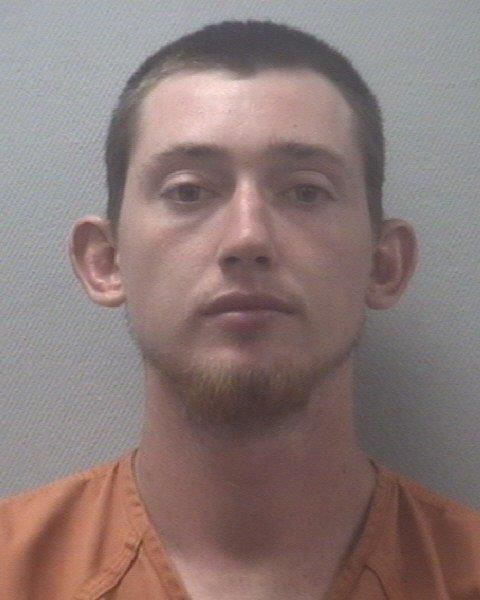 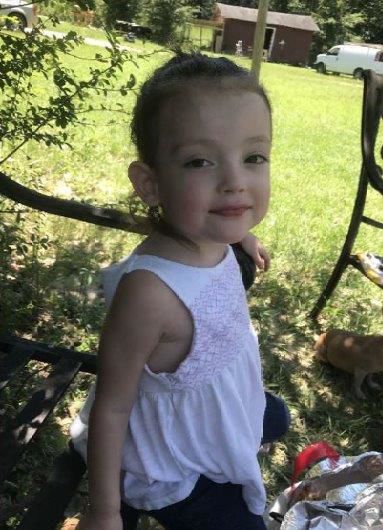 It was announced Friday by the Eleventh Circuit Solicitor's Office that David Lance Steadman, 27, has been sentenced to 20 years in prison without parole for his role in the death of his four-year-old daughter, Lily Lopez. His five-day trial finished this week in Lexington County. The Homicide by Child Abuse statute includes child neglect.

On the evening of July 31, 2017, the Lexington County 911 Center received a call at 9:05 p.m. to the home of David Steadman on Nazareth Road. First responders found Lilly unresponsive on the living room floor and began CPR. Lilly was pronounced dead after arrival at the Lexington Medical Center. The law enforcement investigation by the Lexington County Sheriff’s Department determined evidence of child abuse and neglect.

Another person has also been charged in the case.

Evidence presented at trial included statements that were made by Steadman to investigators over the course of two weeks, acknowledging child neglect. He stated that when he arrived home from work, he observed Lilly restrained to the bed with tape. Steadman admitted in a written statement, after being advised of his Miranda Rights, that he observed his daughter in medical distress and failed to provide necessary medical care.

Steadman provided statements admitting that there was a significant delay in calling 911. He stated that after Lilly was un-taped from the bed, he placed her into the shower while she was in medical distress. Steadman stated that he then left the bathroom and watched Netflix on his phone in another room.

Evidence recovered from Steadman’s phone by CSI Detective Mike Phipps confirmed that Steadman was home with Lilly during the evening and that he was watching Netflix beginning around 8:25 pm. The 911 call was received at 9:05 pm from another adult in the home.

The case was prosecuted by Eleventh Circuit Deputy Solicitor Suzanne Mayes and Assistant Solicitor Robby McNair. Steadman is being transferred to the S.C. Department of Corrections to begin immediate service of his sentence.