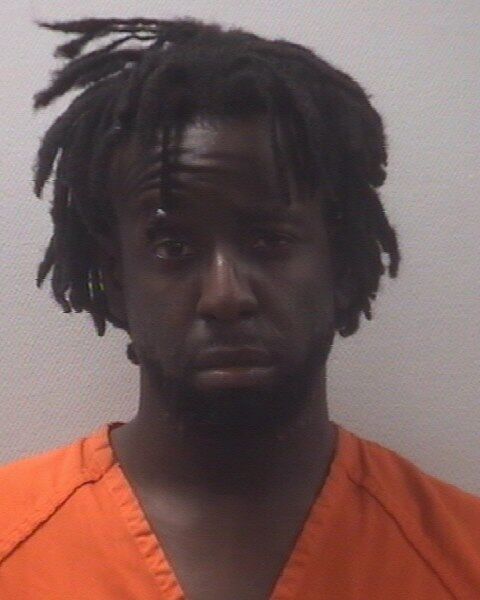 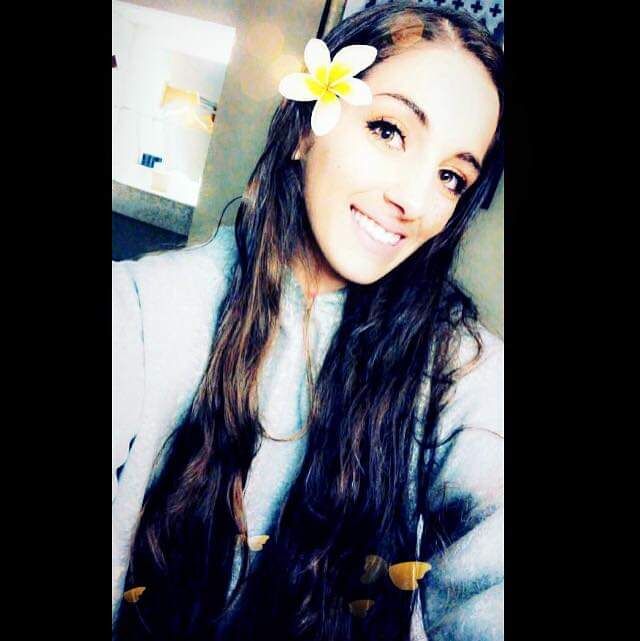 An Irmo man has been sentenced following his conviction in the murder of Alexis Azarigian, 25, which occurred February of 2019 in Lexington County.

Joseph Randolph Henry, 30, was sentenced to 40 years in prison for murder and possession of a weapon during commission of a violent crime, according to the Eleventh Circuit Solicitor, Rick Hubbard.

The judge imposed a sentence of 35 years on the murder charge and five years on the weapon charge to be served consecutively. Henry is not eligible for parole under South Carolina law.

This case marks the first jury trial in Lexington County since the onset of the coronavirus pandemic in March. COVID-19 safety precautions were set in place to ensure the safety of those present.

According to Hubbard, Henry murdered Azarigian on the morning of Feb. 21, 2019, while traveling in a vehicle near Fellowship Baptist Church at 4238 Augusta Road in Lexington.

The victim was seated in the front passenger seat and Henry was in the backseat of the vehicle. At trial, the driver of the vehicle and a female passenger testified that Henry became angry with Alexis and a verbal argument followed. While the victim was facing forward in her seat, the testimony described that Henry pulled a firearm from his brown leather bag and fired a shot to her head.

The driver of the vehicle stopped at the church to seek assistance in calling 911. Witnesses testified that Henry stated, “You know who I am; you know what I do; and I do what I say,” after shooting Alexis. Henry then left the scene after the vehicle stopped.

The Lexington County Sheriff’s Department responded within minutes to the church parking lot at approximately 7:46 a.m. Azarigian was transported to a local trauma center and pronounced dead the following day as a result of the gunshot wound to her brain. The victim was an organ donor and her organs were transplanted to recipients in need, according to the solicitor's office.

Witnesses at the scene of the church identified the shooter as “Pluto," a known alias for Henry, and provided information that he may be driving a small blue Toyota. Law enforcement began a search for the shooter led by the LCSD K9 unit. Within 30 minutes, Henry was apprehended approximately 400 yards away at the intersection of 4302 Augusta Road and Cardinal Drive while driving the blue Toyota.

Once Henry was apprehended, members of the LCSD crime scene investigation unit conducted a search of his blue Toyota and discovered a 9 mm Hi Point firearm inside a brown leather bag underneath the driver’s seat, solicitor's office representatives said.

DNA swabs from the trigger of the firearm were submitted to the S.C. Law Enforcement Division (SLED) for analysis and were consistent with Henry’s DNA. During the trial, both surviving occupants of the vehicle identified Henry as the shooter.

Family members of Alexis Azarigian spoke at the sentencing hearing and shared memories of Alexis as a loving daughter and sister. Her mother, Vicki Azarigian, addressed the court regarding the lifelong impact of her daughter’s murder:

“It was so easy to fall in love with Alexis. Her smile, her beautiful eyes, her infectious laugh and her very large loving heart. Her life was brutally ripped away from her. Her dreams, her goals, her successes, her path in life destroyed by an act that was so callous, heartless, and full of intention by this person to kill her.”

Azarigian attended Chapin High School. She worked as a trainer at Gold’s Gym prior to her death.