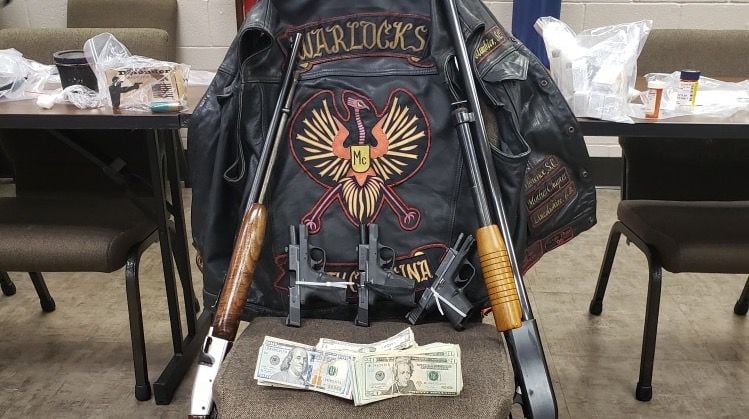 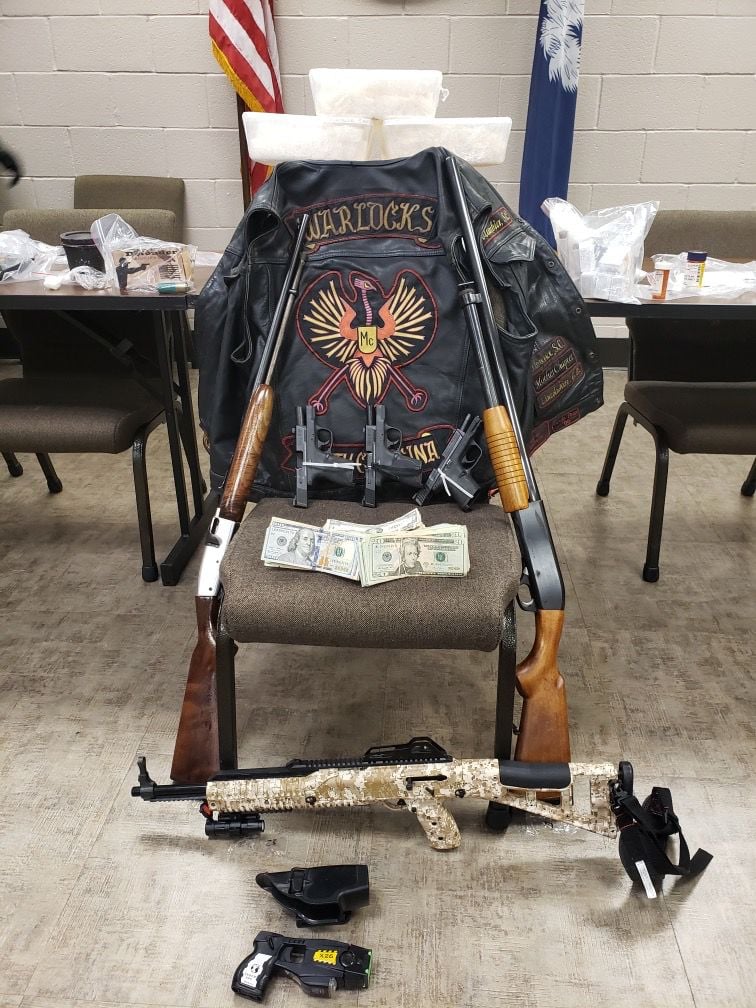 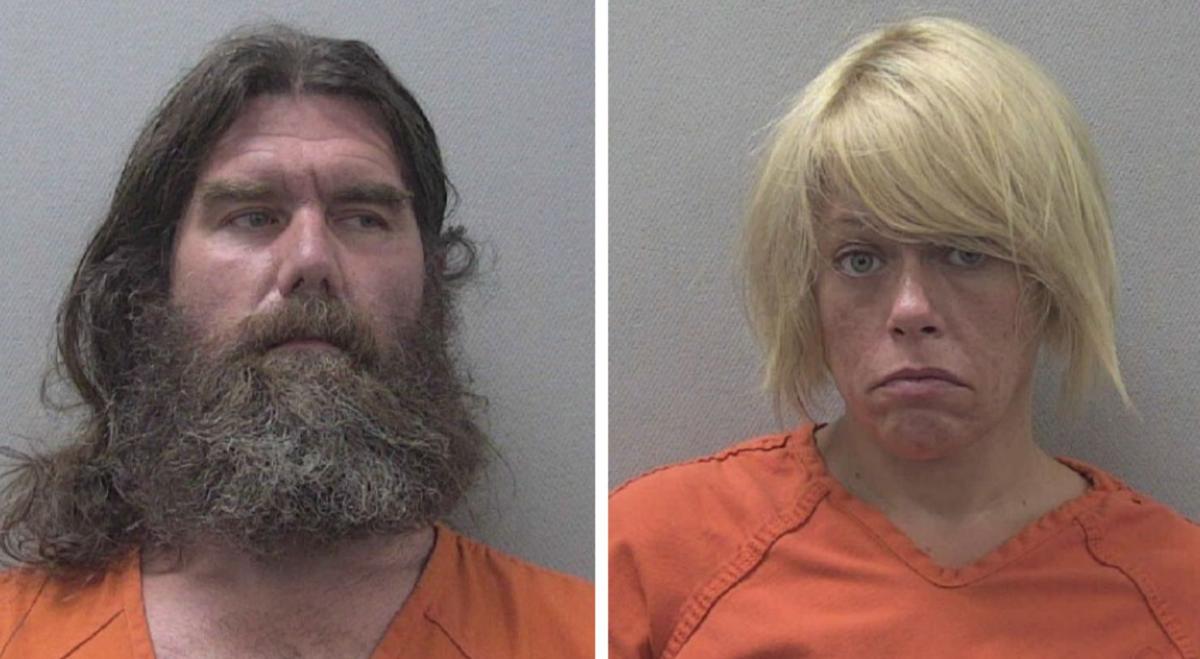 Lexington County deputies seized more than $100,000 in drugs and cash after arresting a motorcycle gang member during a traffic stop Monday afternoon on Interstate 20, according to the Lexington County Sheriff's Department.

Steven Daniel Brown, 46, is charged with trafficking meth and possession with intent to distribute marijuana, according to arrest warrants.

“Deputies, with the assistance of state troopers, stopped Brown on I-20 after he committed multiple moving violations,” Lexington County Sheriff Jay Koon said. “Brown is a documented member of a motorcycle gang known to deal drugs and guns. Deputies found about 7 pounds of meth in his vehicle during the traffic stop.”

After the traffic stop, deputies executed search warrants at two homes associated with Brown, according to Koon. One residence is on Westside Drive in West Columbia. The other is on Highway 321 in Gaston.

“Deputies also seized marijuana, six guns and ammunition during the search warrants,” Koon said. “We’re glad to get these drugs and weapons off the street.”

Brown, a West Columbia resident, was transported to the Lexington County Detention Center. Wooten has been released after meeting the conditions of her bond.