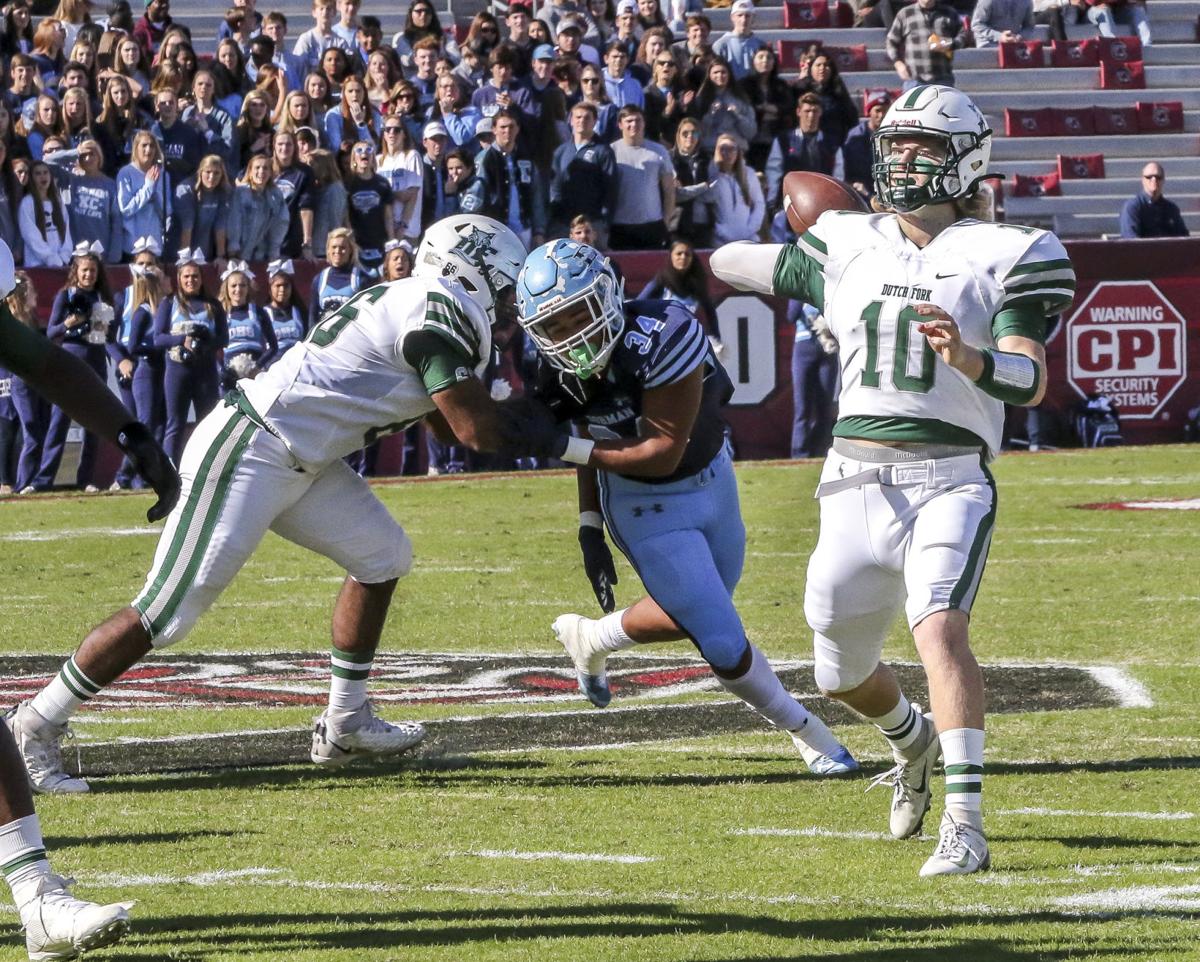 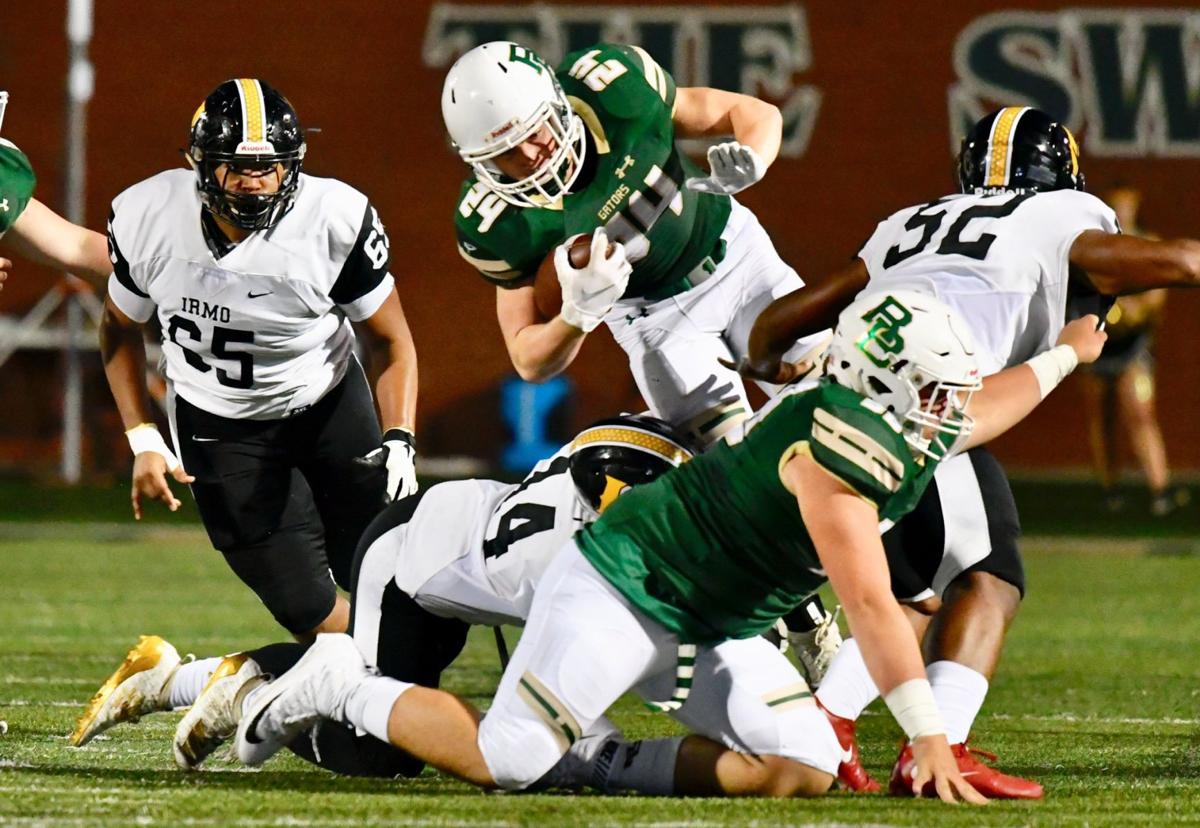 A total of 36 players from the Midlands were selected to the inaugural S.C. Football Coaches All-State team released Monday.

State champions Dutch Fork and Saluda, and region champions Ridge View, Camden and Gilbert all had three players selected to their respective All-State classifications. There were also a large number of honorable mentions among the local schools.

HONORABLE MENTION - Matt Reed and Drew Howell (both of Gilbert)