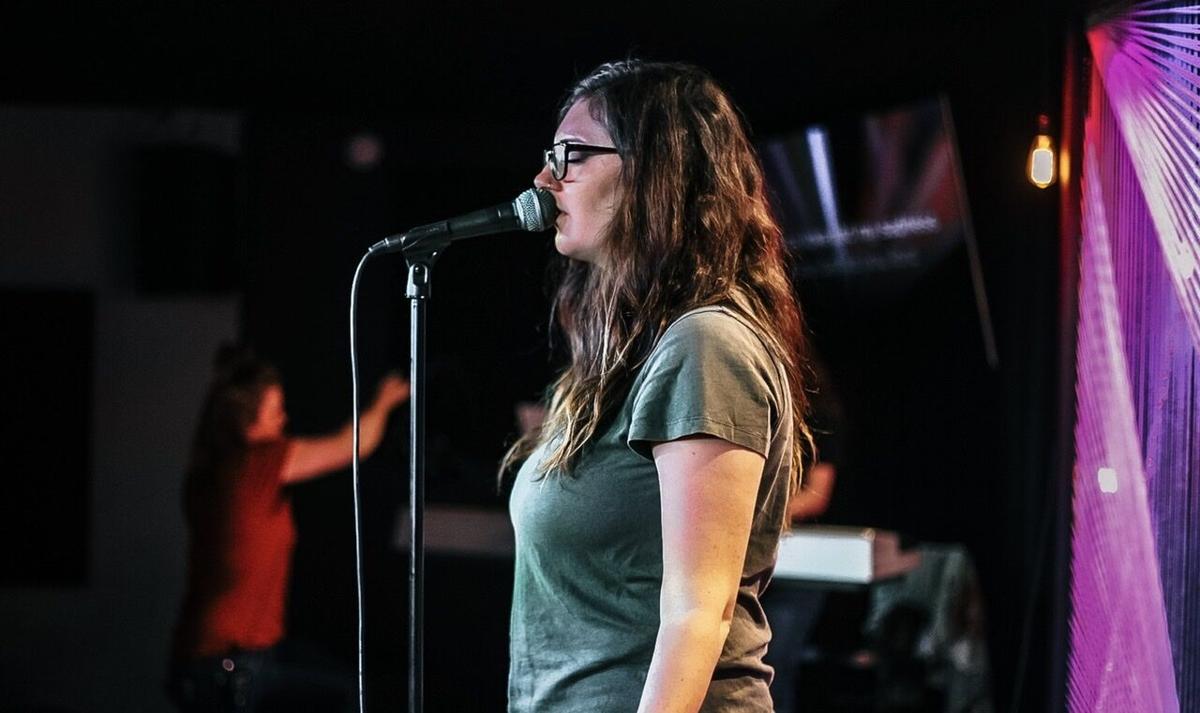 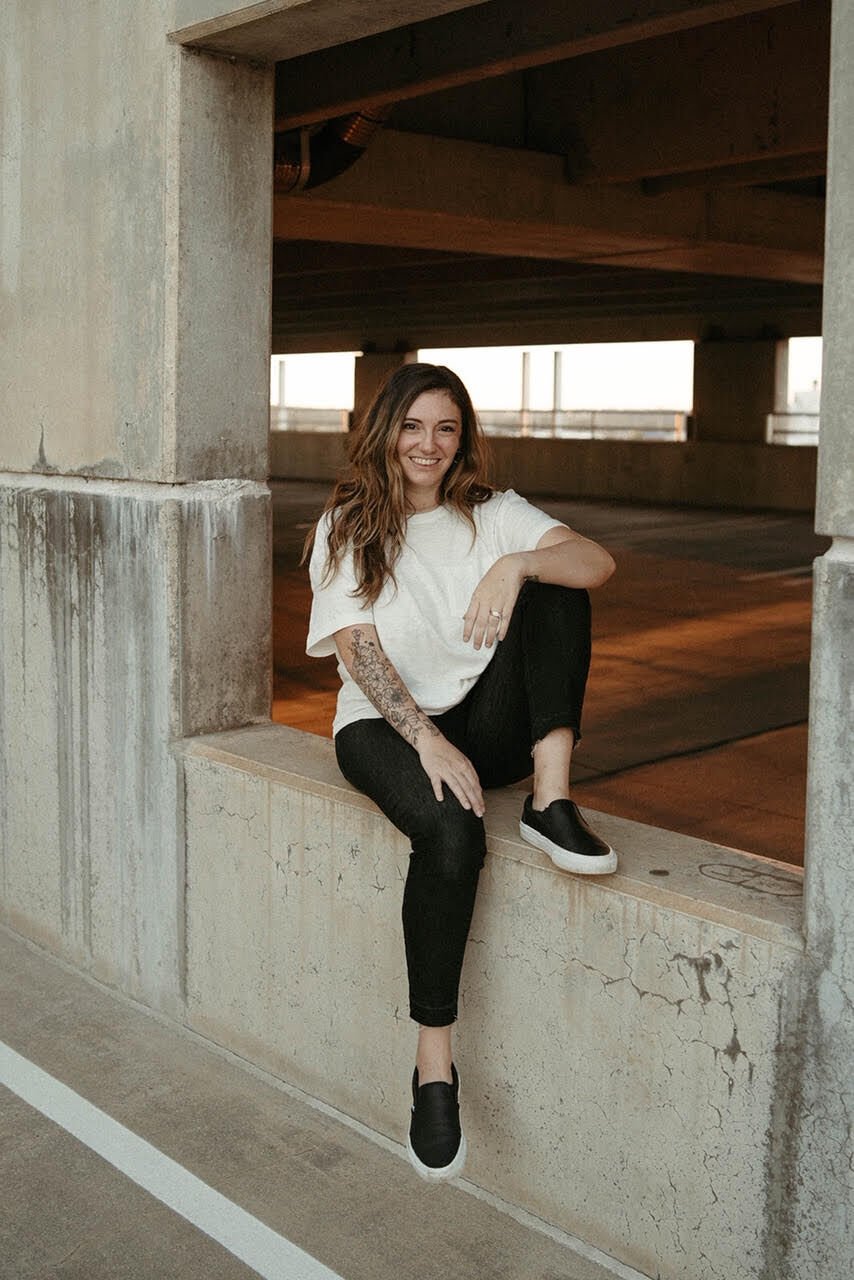 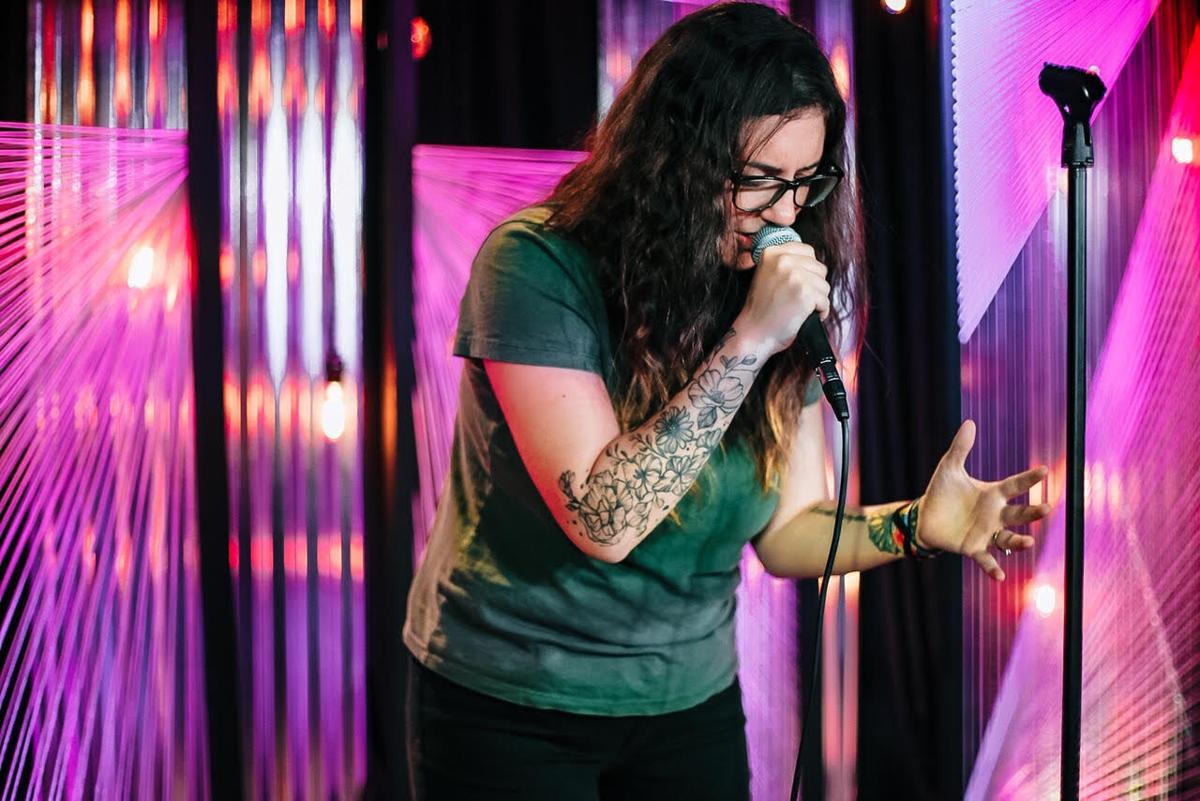 Amanda Janson decided on a whim to participate in a Facebook singing competition which offers a prize she said would be a "dream." Now, much to her surprise, there's a one-in-three chance of her dream coming true.

Janson is a 30-year-old worship leader at Decided Church who lives in Irmo with her husband Eric, and their two children. She said music has always been a huge part of her life, which is what prompted her to enter the contest.

Nashville-based Rixon Entertainment Group recently held a nation-wide competition where anyone could send a video of themselves singing one song. Janson said she decided on the last day videos could be submitted that she was going to enter. She drove to a Columbia parking garage where her friend recorded her singing How Great Thou Art, and sent the video 30 minutes prior to the deadline.

"I honestly didn't even think anything of it after that. I thought at the very least, if I just get to get my name out there and people get to hear anything about the Lord, then that would be a win for me," Janson said. "Then I got a message that night saying I was in the top five."

The top five videos were shared on Rixon Entertainment's Facebook page, and the winner will be chosen based on the number of video reactions/likes. Janson has now progressed to the top three.

If she wins, Janson will receive an all-expenses paid trip to Nashville to record original music with a Grammy-nominated producer. Her music will then be added to every major music platform including iTunes, Spotify and Pandora.

Janson said all her original songs are faith-based and very personal. "When it comes to releasing your own music, it's like, here, take a page from my diary and just read it," she said. "But I also feel like even if religion is not your thing, you can still find comfort in it, and find it relatable."

As of Wednesday afternoon, Janson's video currently had the most reactions. Voting will close Friday at 10 p.m., and Janson said she's crossing her fingers and her toes hoping to win. "I would be so honored, humbled, and very blessed," she said.

Listen to Janson's video and vote for her song HERE.